A year after Real Madrid announced the purchase of Club Deportivo Tacón, the white club has finally released its women's team with the first training session in Ciudad D

A year after Real Madrid announced the purchase of Club Deportivo Tacón , the white club has finally launched its women's team with the first training session at the Ciudad Deportiva de Valdebebas.

El Tacón has trained and played matches at these facilities throughout the season, but still under its old name and crest. On July 1, a couple of weeks ago, the name change was made official and the players have finally been able to wear the white shield.

As the club has not made the relevant presentations, journalists and fans have had to wait for the first training session to discover the signings of the new Real Madrid . There were some internationals from Spain, such as Marta Corredera and Ivana Andrés , both from Levante. The experienced Kenti Robles also arrives, until a few weeks ago, defense of Atlético de Madrid.

Along with them, young promises such as Teresa Abelleira , revelation player of the league with Deportivo, her partner Misa Rodríguez, Maite Oroz (Athletic Club), Marta Cardona (Real Sociedad) and Olga Carmona (Seville).

Several internationals and soccer players of the future who join a squad with several important faces, such as the Swedish Asllani and Jakobsson , to try to establish themselves in the high positions of the First Iberdrola starting next year.

ON THE 20th ANNIVERSARY OF HIS DEATH Petr Dubovsky, a warm left-handed soccer and jazz player 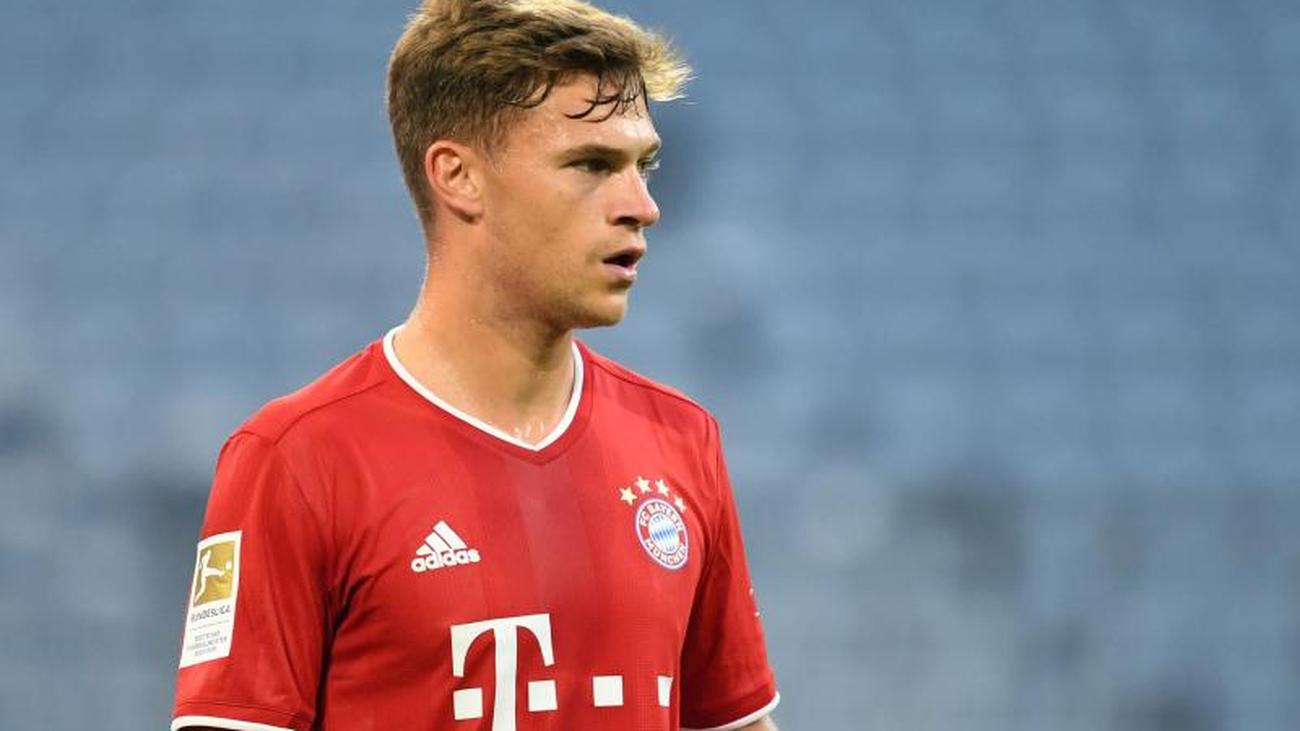 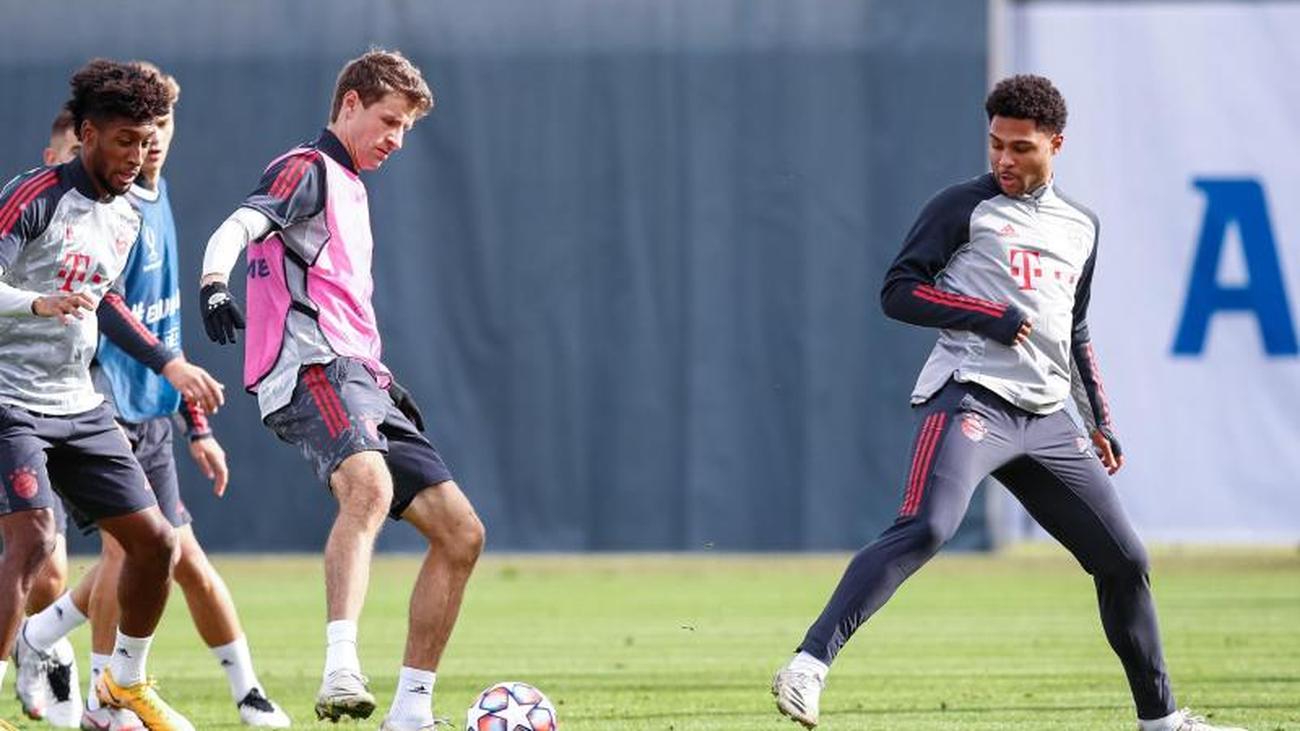 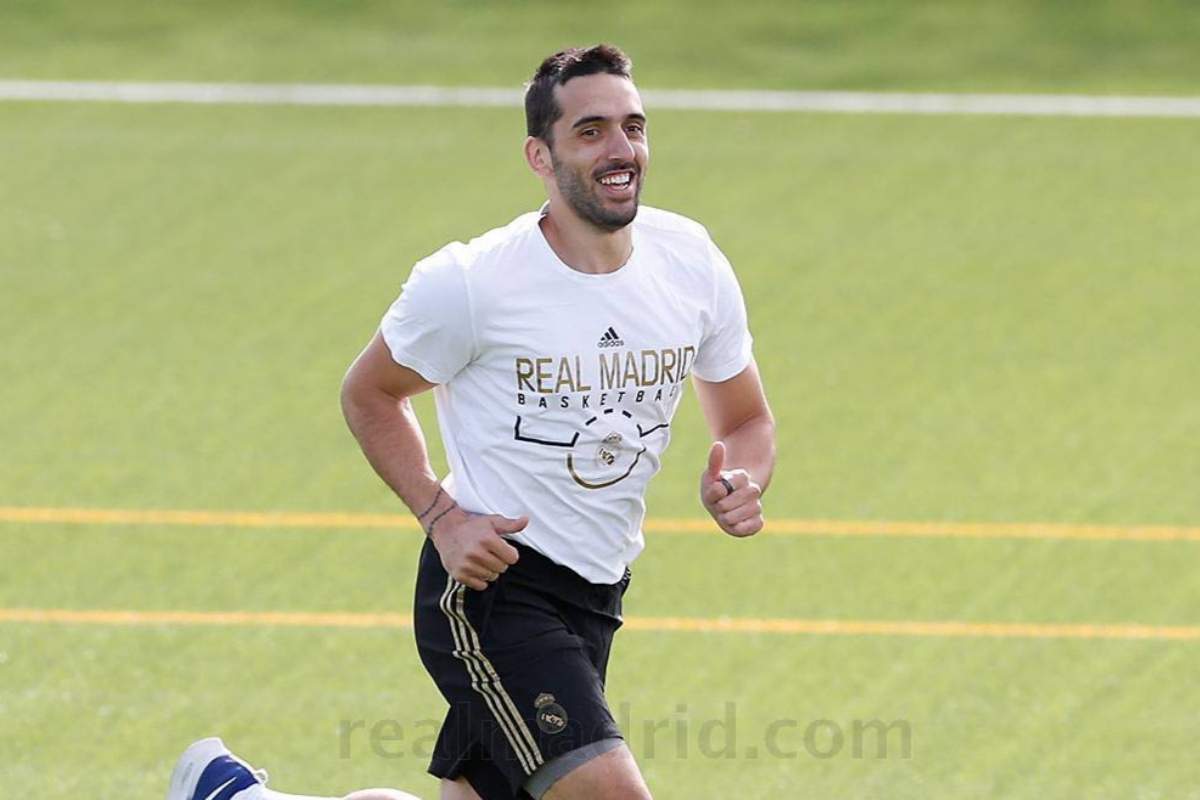 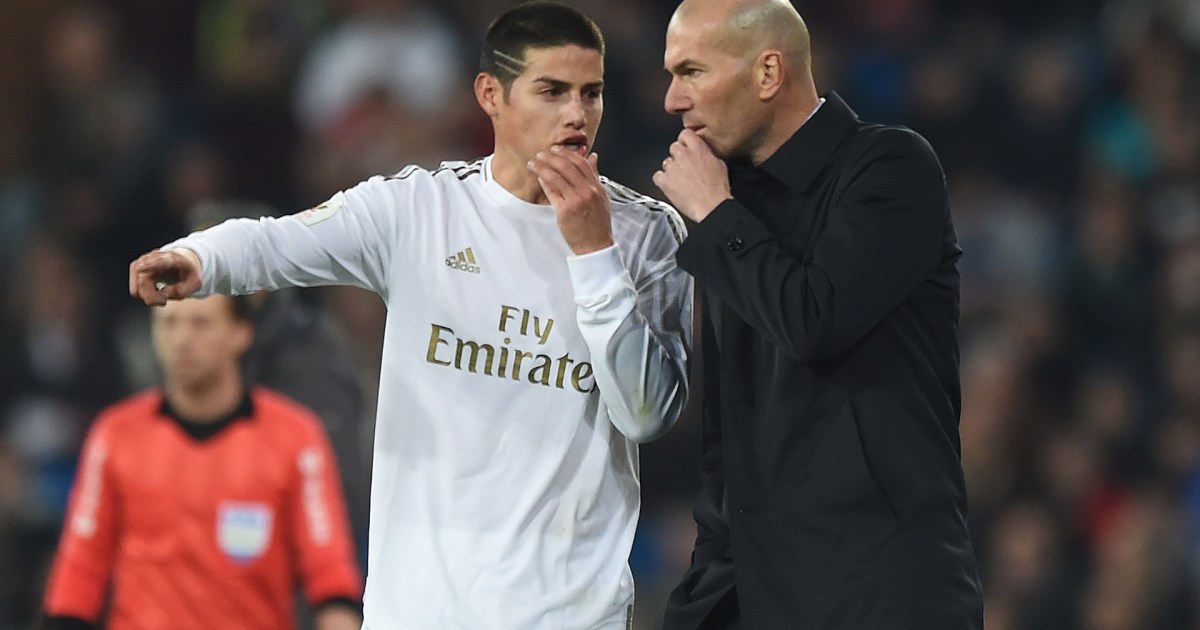 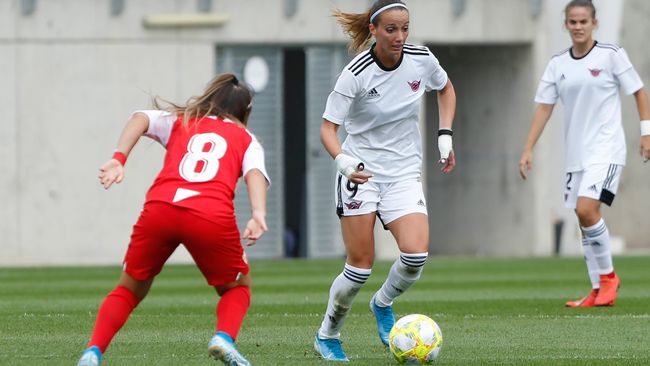 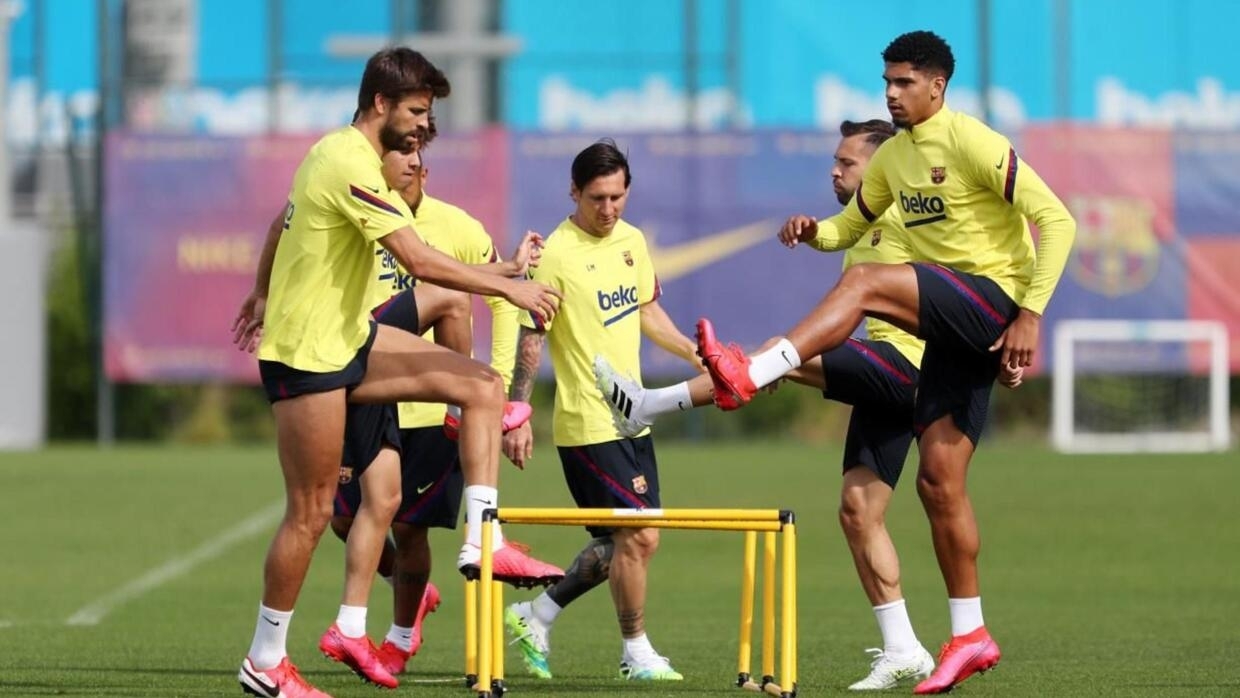 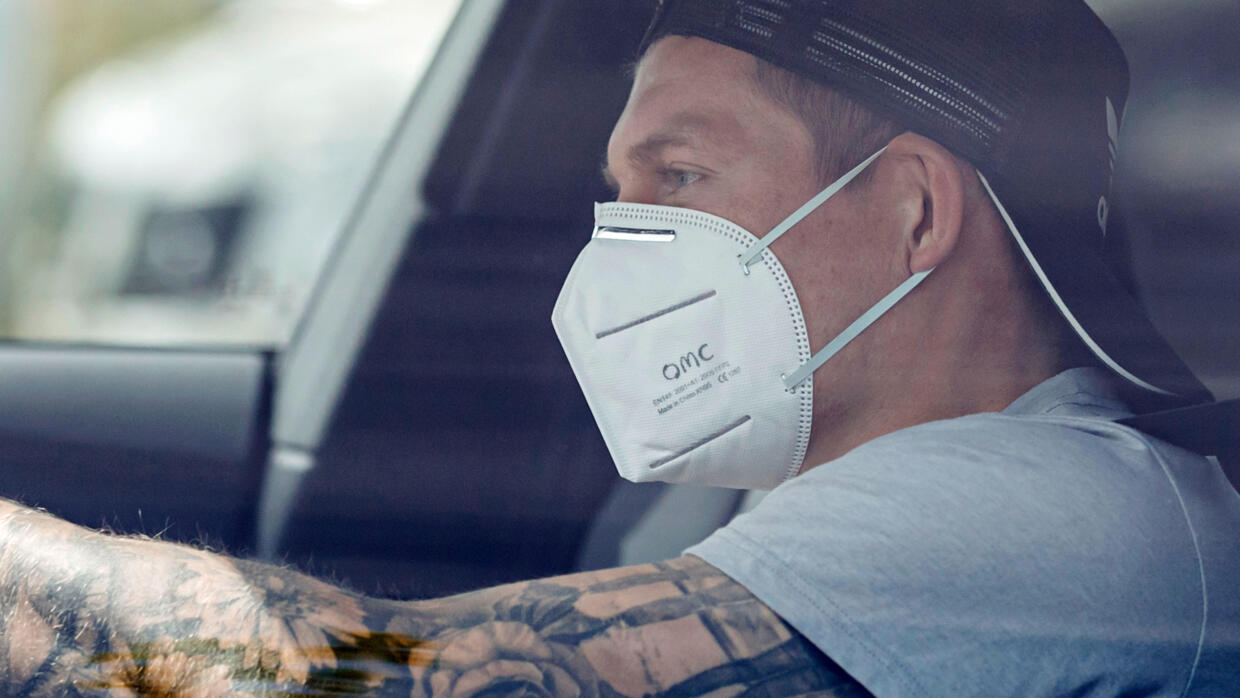 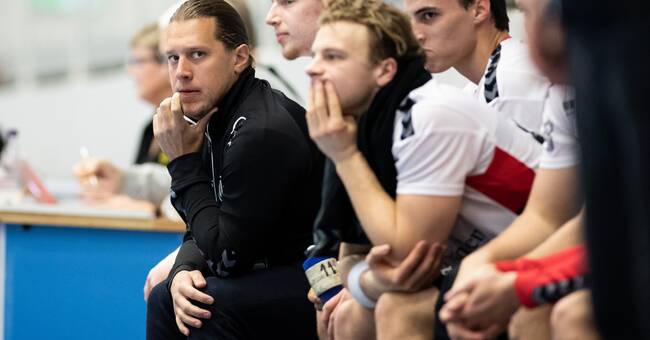 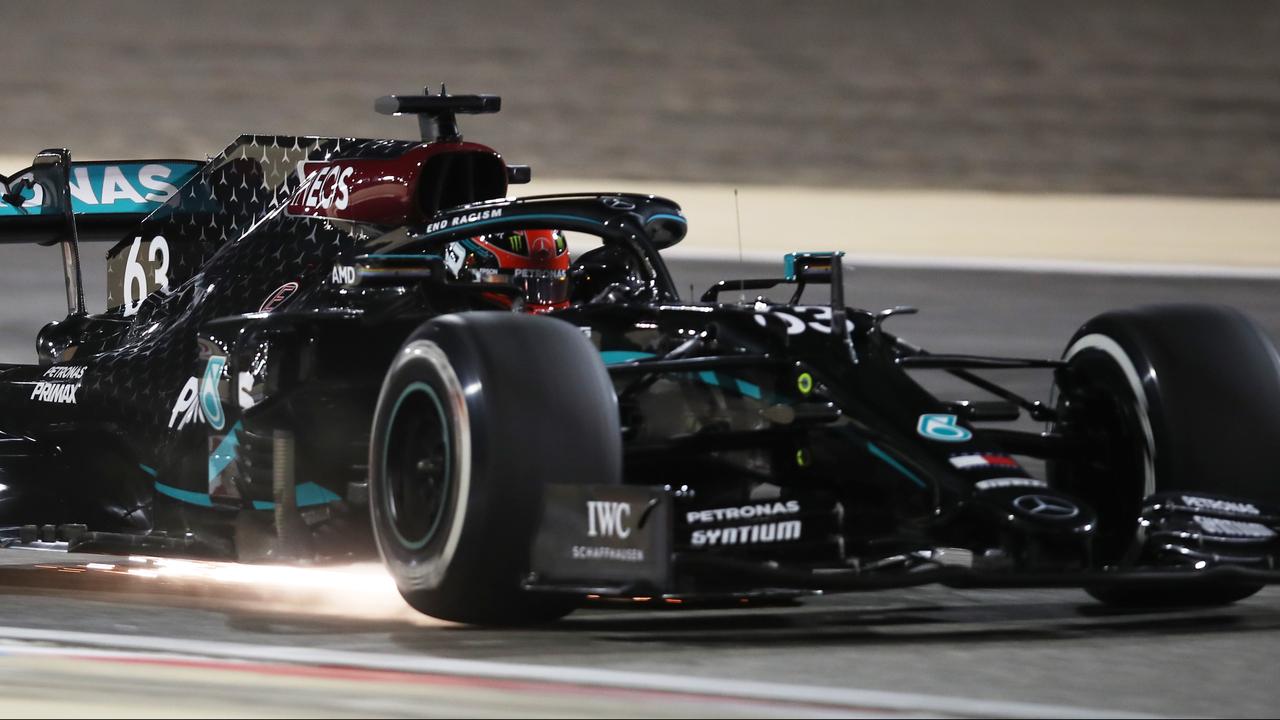