Sofia Reideborn, 21, takes a break from the ice hockey after the criticism storm. But the club SDE had preferably retained the goalkeeper profile. - I like Sofia very much and this is really boring, says coach Helene Åström to SVT Sport.

On Sunday, SDE goalkeeper Sofia Reideborn announced that she would choose to leave the club and take a break from the sport.

This is after the criticism storm that arose when she participated in the SDHL podcast and talked openly about love relationships in the league. Teammate Jacquie Pierri, among others, went out and called Reideborn "homophobic".

SDE's coach Helene Åström says they wanted to keep Reideborn and that the decision to take a break was entirely her own.

- We have talked to Sofia and we want her to stay. She has been very important to us during her four years here, says Åström.

After Reideborn's participation in the podcast, other players in SDE have contacted the club management and been upset.

Helene Åström says that the club has not set an ultimatum to Reideborn, but that they have made a demand.

- I don't think we have made any unreasonable demands. The only thing we have demanded is that we all have to clear the air when we gather in August and that before that she talks to the players in the team who are upset. That was the only thing we raised and I don't think it is that hard to stop for that reason, says Åström.

Looking for a replacement

The club is back on ice on August 6 and has now started to look for a replacement.

Should she change, is she welcome back to SDE?

- Sofia has said twice that she is 100 percent sure of her decision so now we have to look around for a new goalkeeper. It's pretty boring to say because she has been very capable and important to us, says Helene Åström.

Reideborn herself says that she does not think any other SDHL team wants her, but that does not agree with Åström.

- Probably I think other teams want her, but what she is referring to in that case is probably that she is controversial and strong in her opinions.

"They thought it was offensive"

Helene Åström has listened to Reideborn's summer talk in SDHL's podcast and describes it as "great".

- But it was probably a minute and a half that became a little too much for some of our players who thought it was offensive. There were some statements that have now gained momentum.

- Sofia is entitled to her opinions but what can be a bit difficult is that she represents SDE as a club in this context after all. 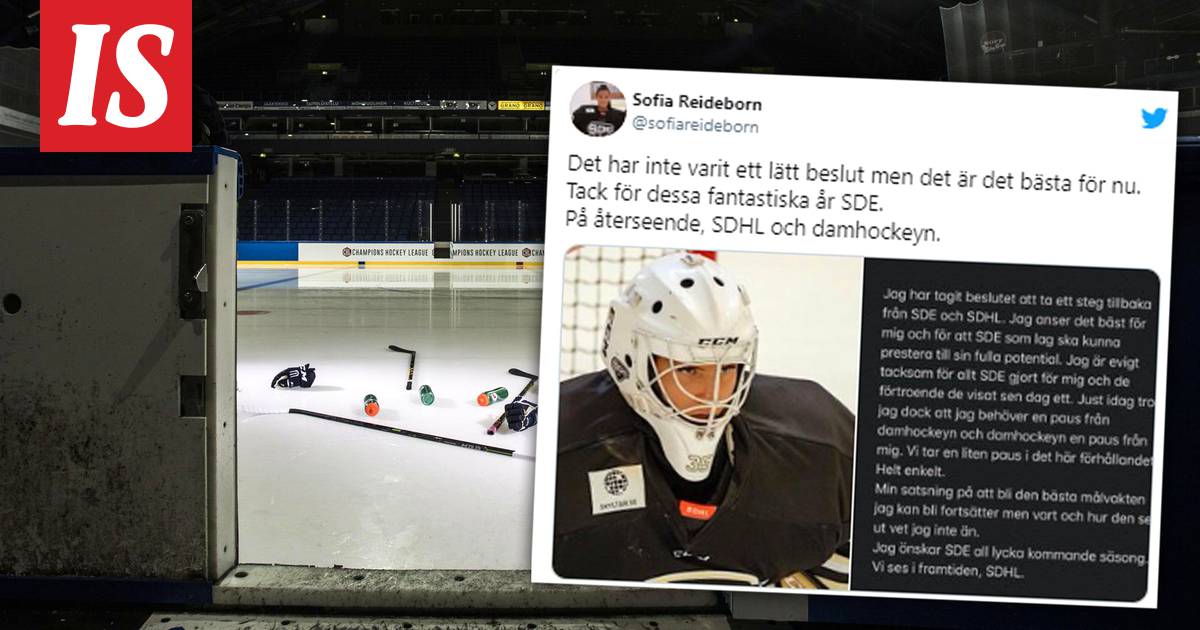 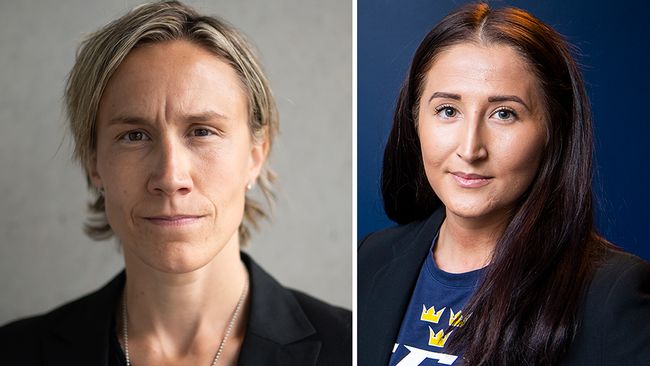 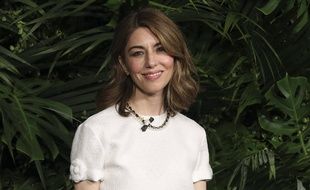 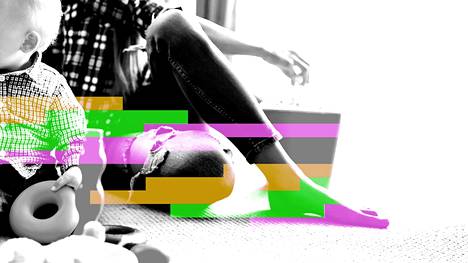 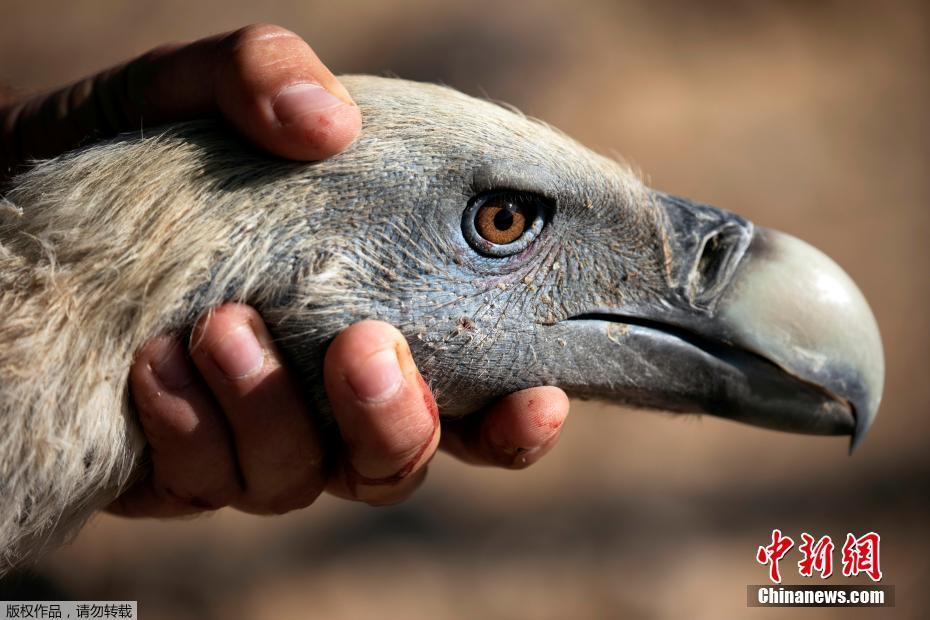 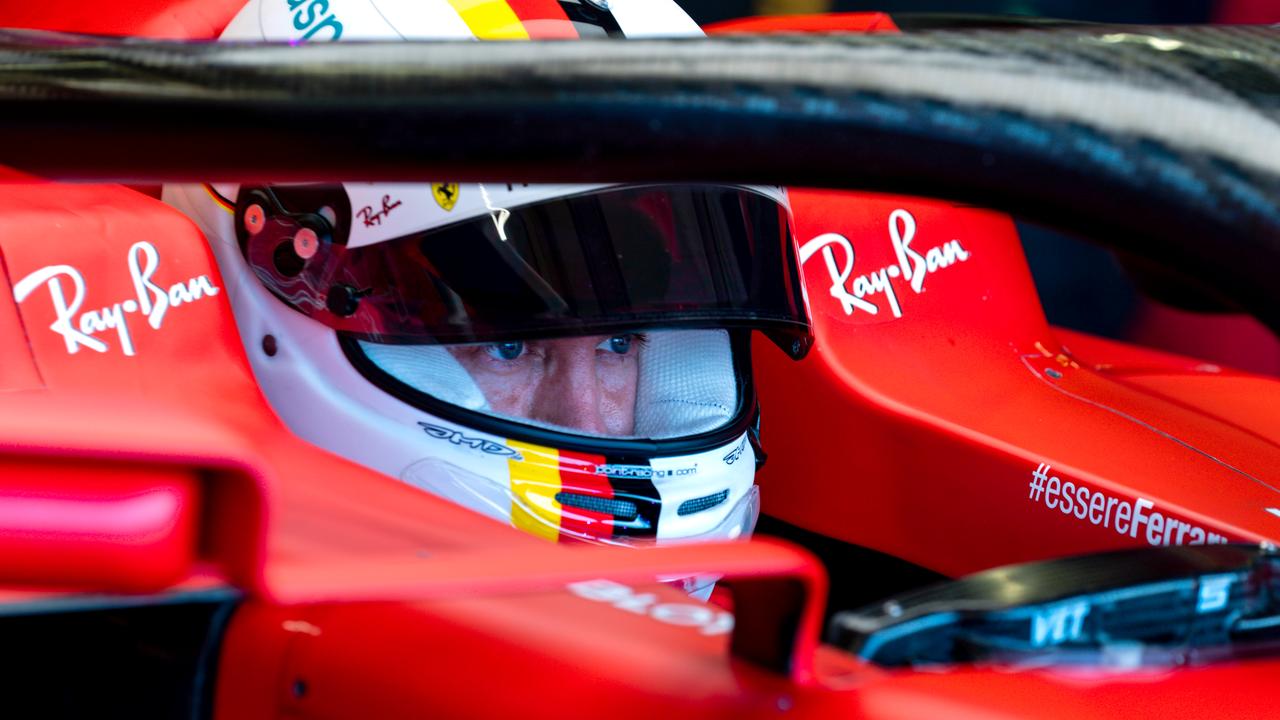 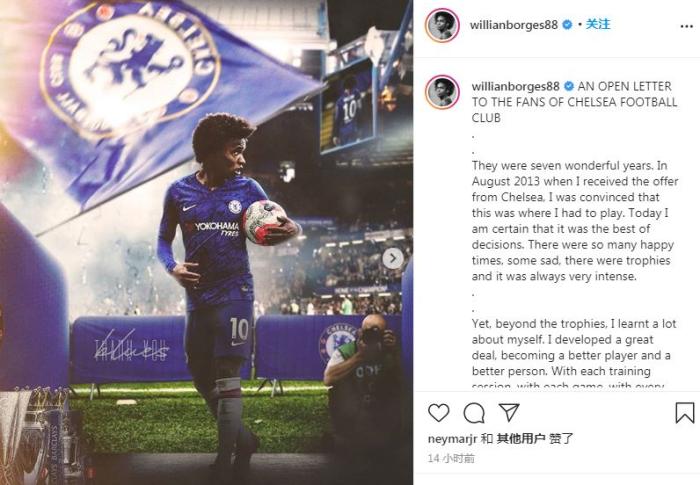 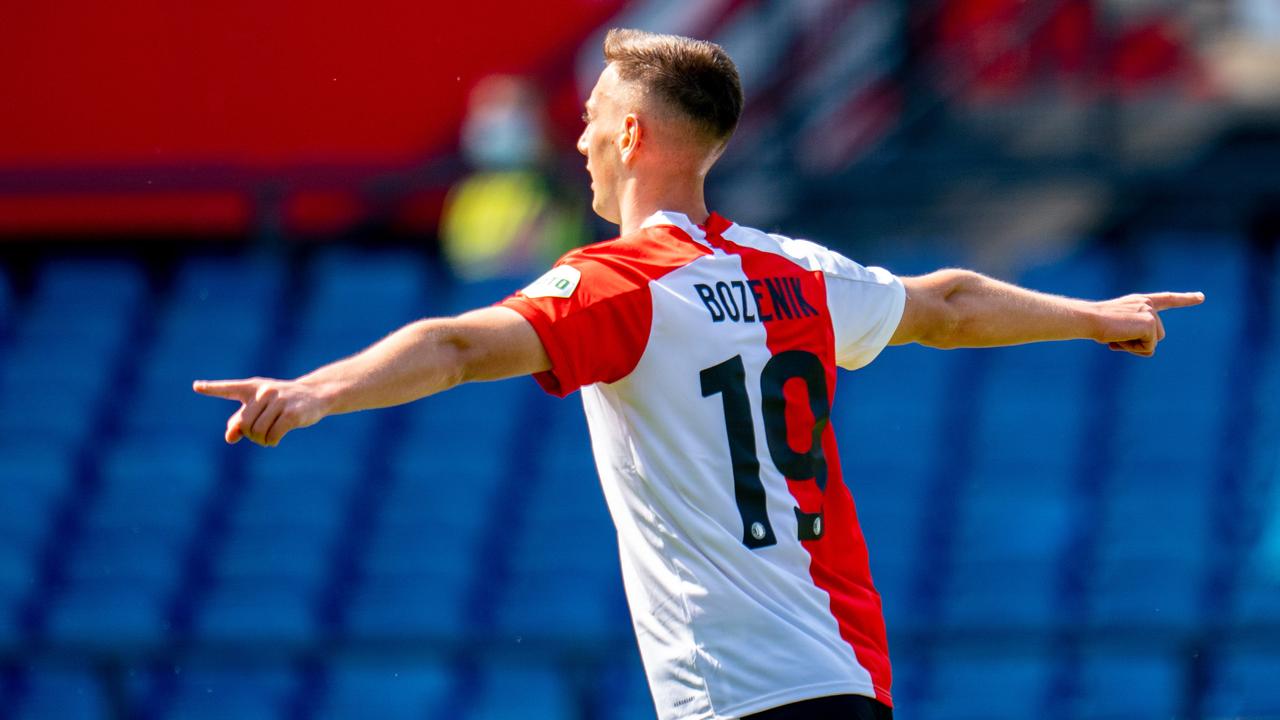 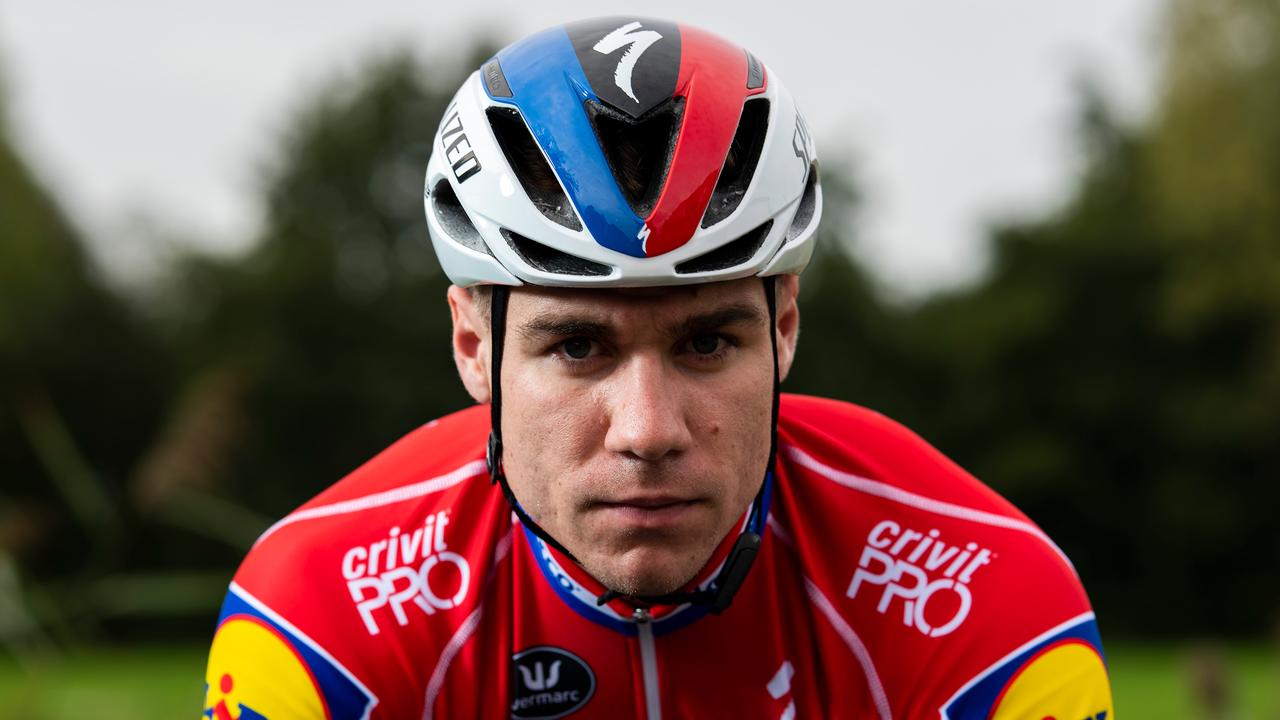 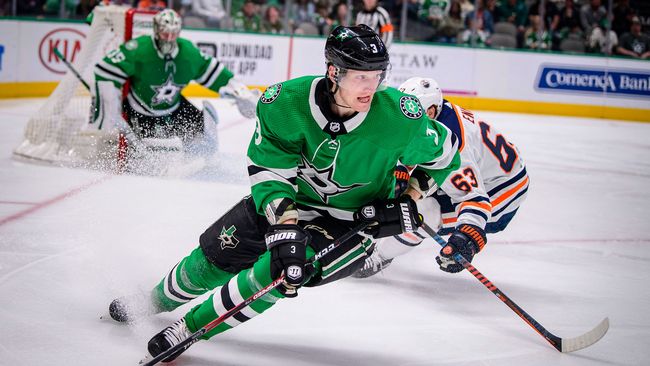