Granada-Real Madrid · a few seconds ago 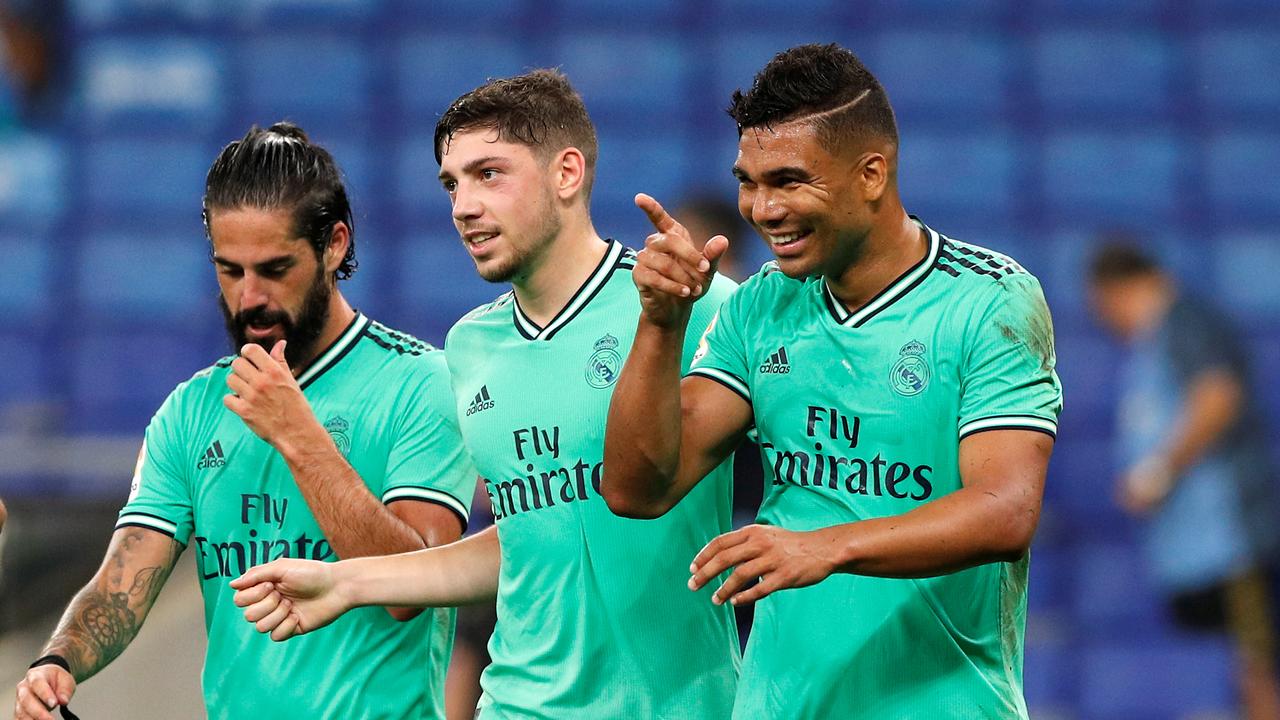 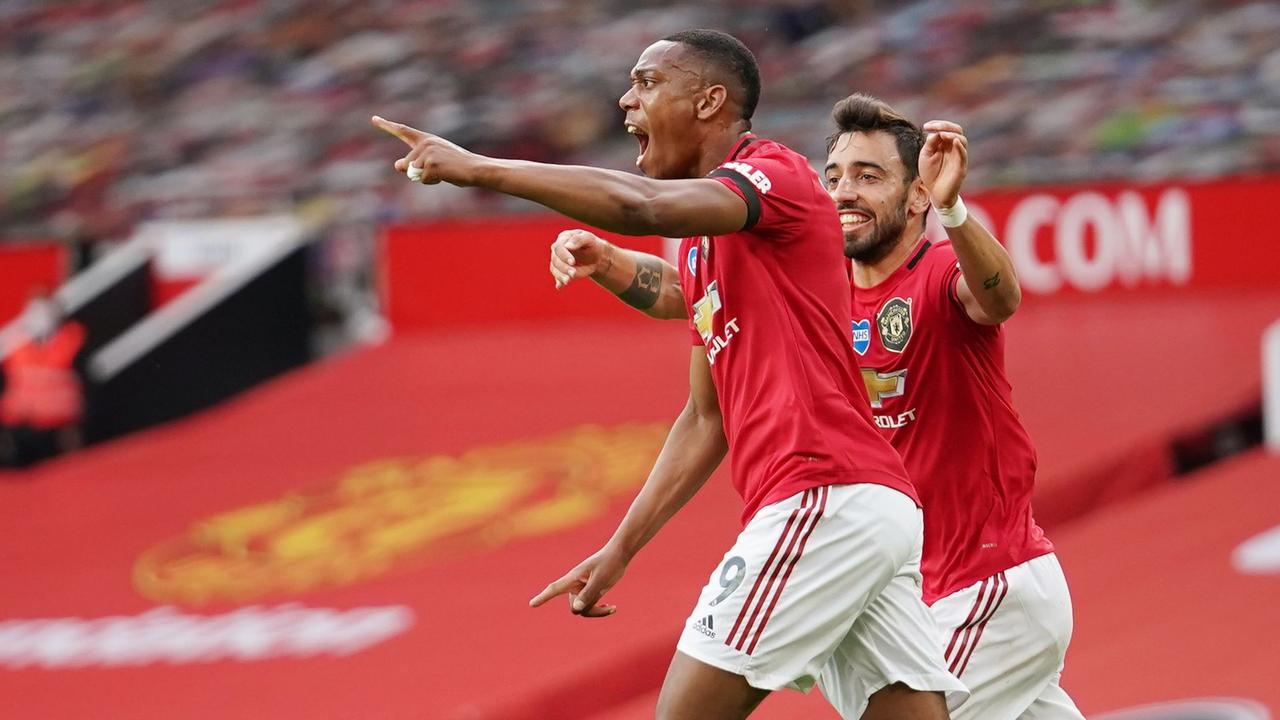 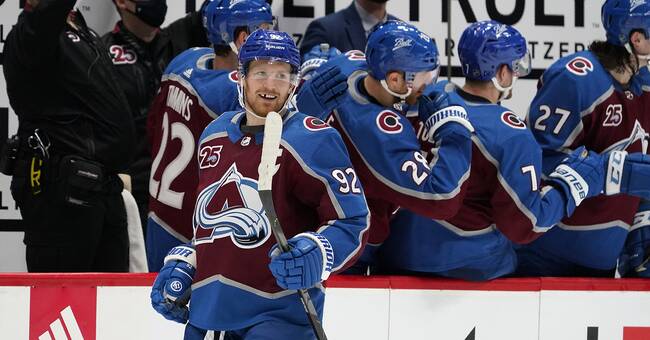 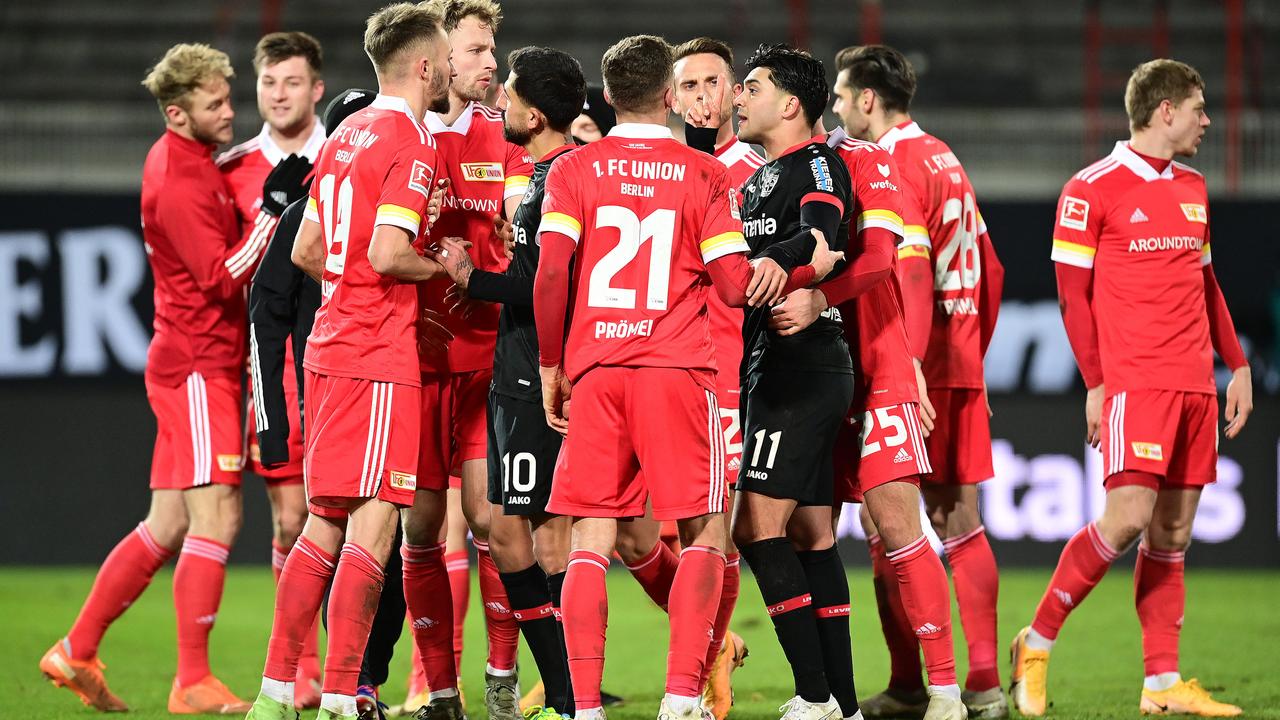 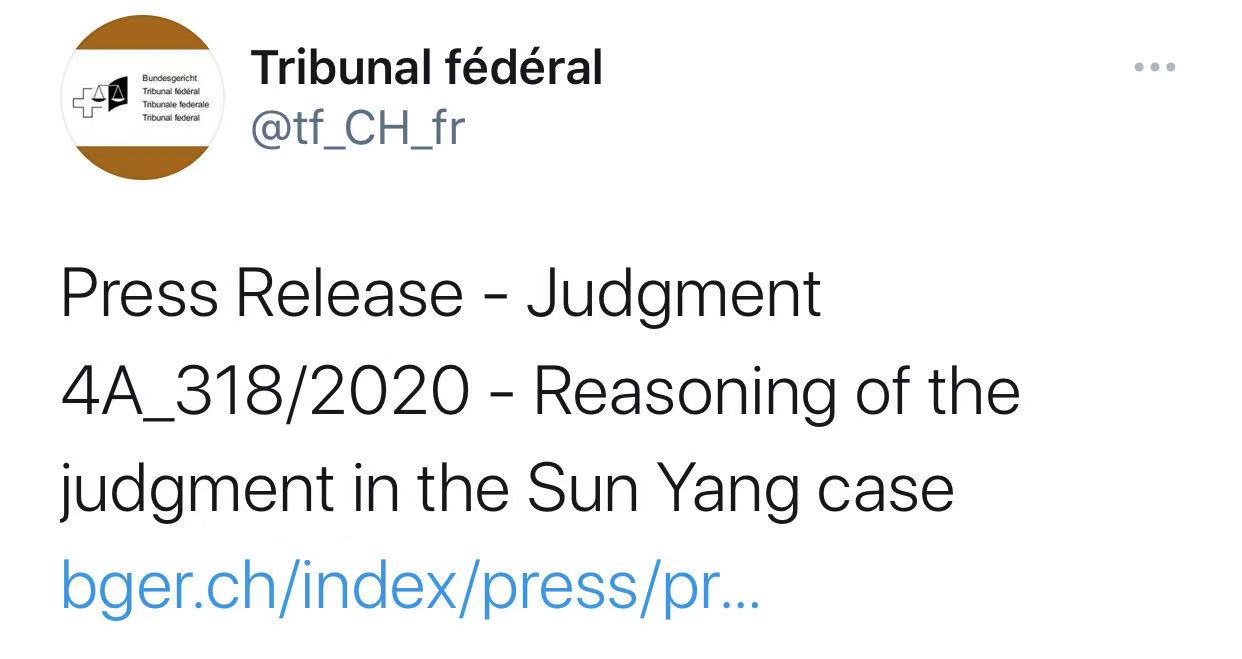 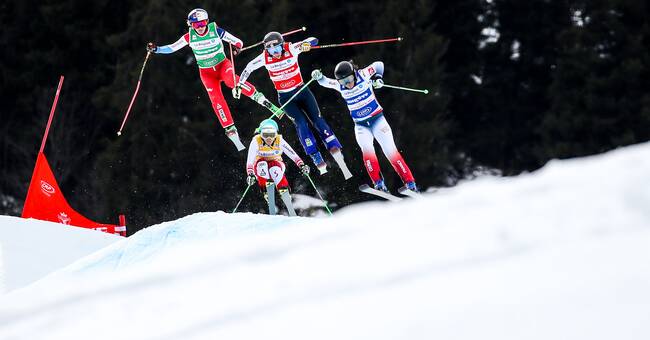