Sundhage: "One step back for women's soccer"

Brazil's national team captain Pia Sundhage is stuck in Sweden because of the pandemic. A pandemic that has ruined a lot for women's soccer. - Starting the women's leagues first had been a statement, says Sundhage. 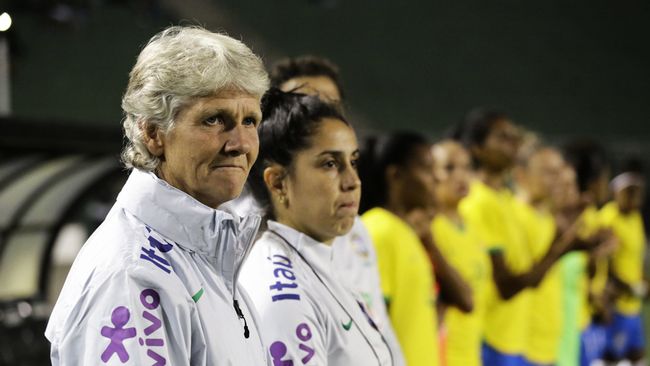 In August 2019, Pia Sundhage took over as the Confederation of Brazil. It was a special first year. In early March, the national team played a tournament in France, then Sundhage went to Sweden.

- I swung past and would stay for five or six days. I thought. It stayed until now. But today I think I was lucky.

Brazil is currently the country most affected by the corona virus in the world. At present, there are around 1.8 million infected residents and over 70,000 deaths related to covid-19.

- It's awful that so many are affected there. It is a very strange and worrying situation, of course, but we help and try to keep it together, says Pia Sundhage.

After the 2019 World Cup, women's football got a huge lift in much of the world. The tournament became a viewing success, five of seven Swedish World Cup matches were watched by over one million viewers. Something that has never happened before, and after the tournament the crowd figures in damall swan went up by 30 percent.

A lift that caused a real thorn due to the corona pandemic.

While a restart of most of the major men's leagues in Europe was accelerated, all major leagues except the German were canceled.

- It looks like it will be a step back for women's soccer. If you listen to the Fifa report that has come, it turns out that what happened around the World Cup was something phenomenal. It covered everything from the media to physics, the technical game and that it was so even.

- But many people feel that the shot we got now gets a break. This is not good for women's soccer.

Pia Sundhage believes that it might have been counteracted.

- If you had gone a little outside the box, it would have been awesome if you could have started the women's leagues before the men. Many wanted to watch football, thirst for football after the break. Had women's football been shown then it would have been a statement. One could have continued the upswing that the World Cup created.

- It was unfortunate, given the shooting we were in.

- Unlike the US, where it is a lot to take medals, there is more focus on women's football going forward here. That they have now also chosen a foreign ally for the first time who is also a woman is a statement. The union is trying to reverse its attitude. They want girls to play and bet on football. 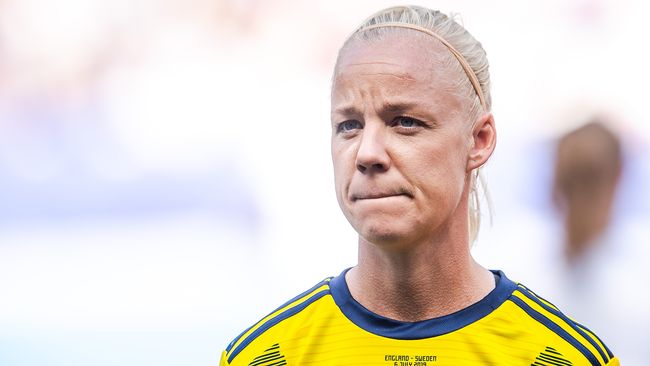 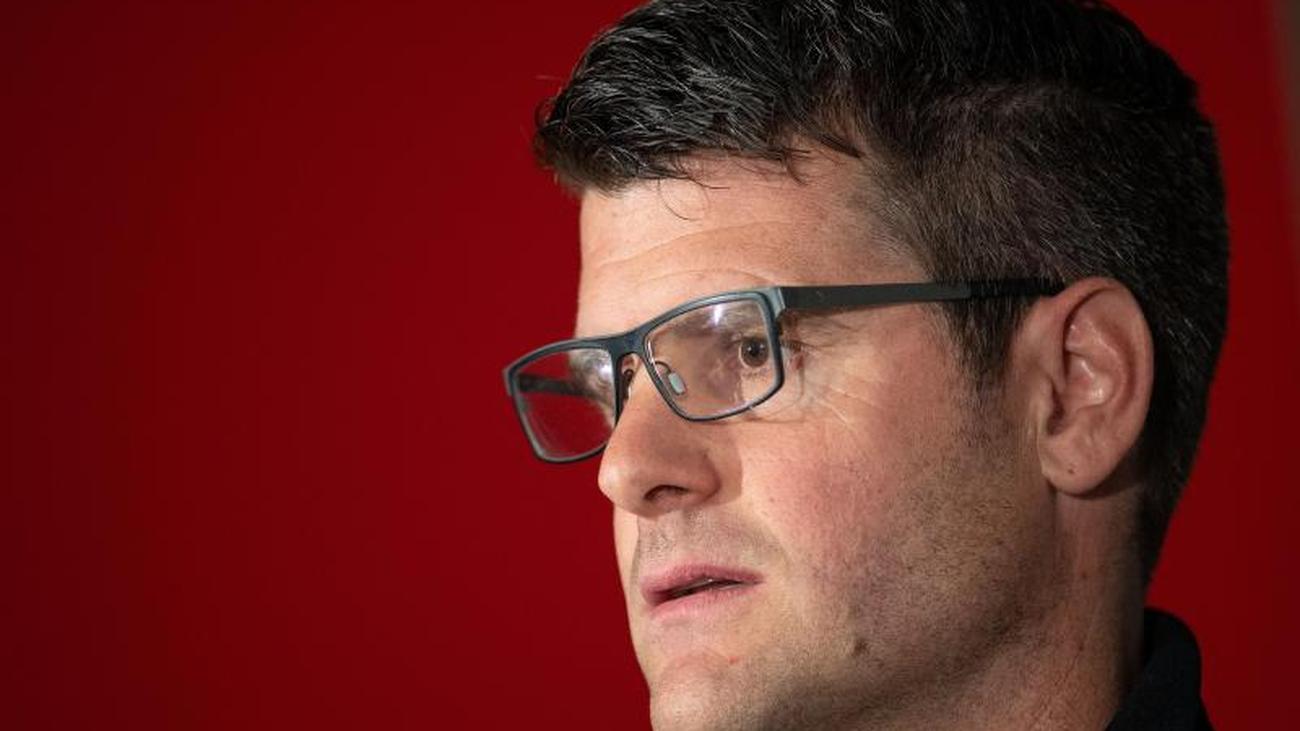 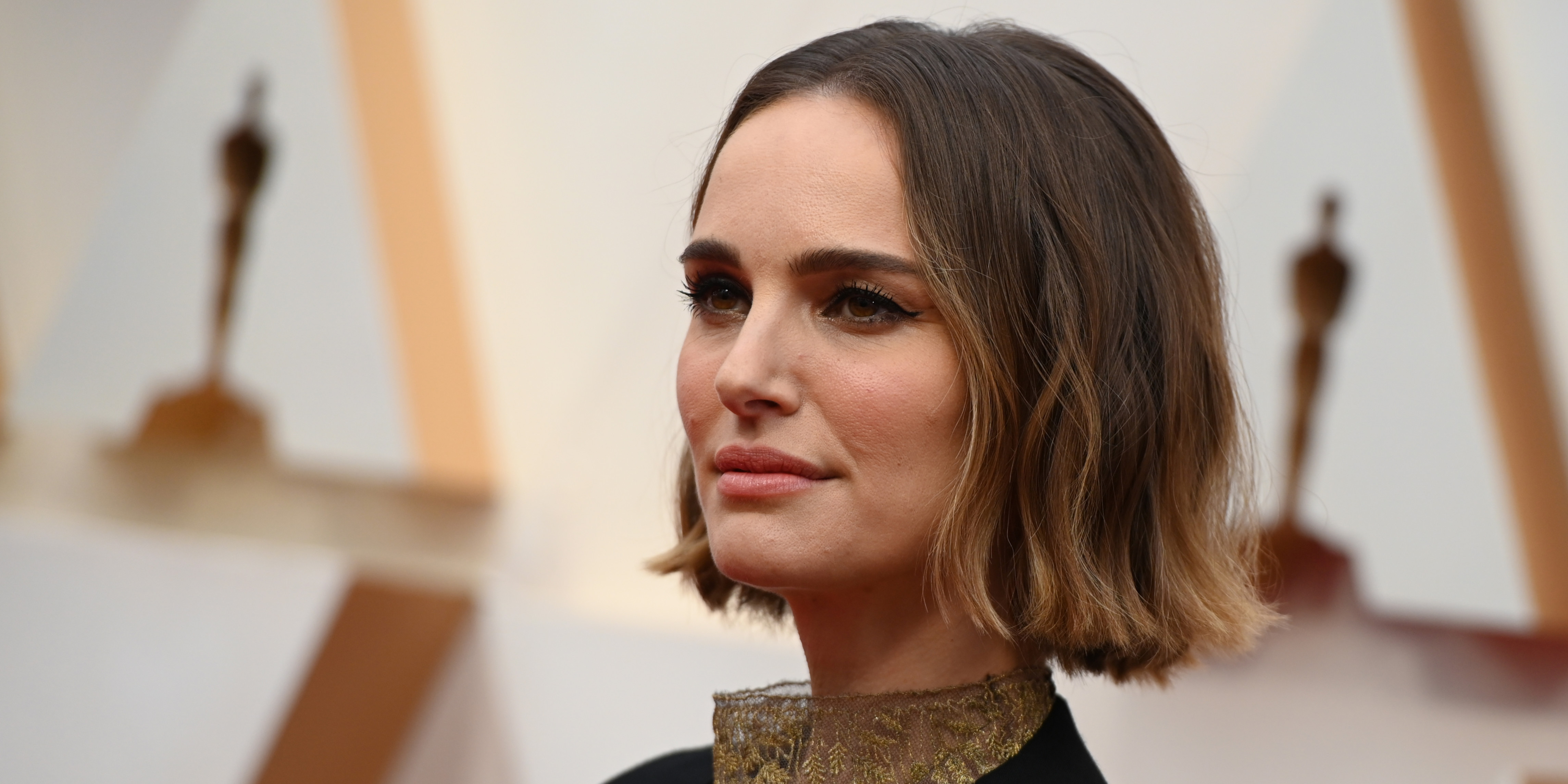 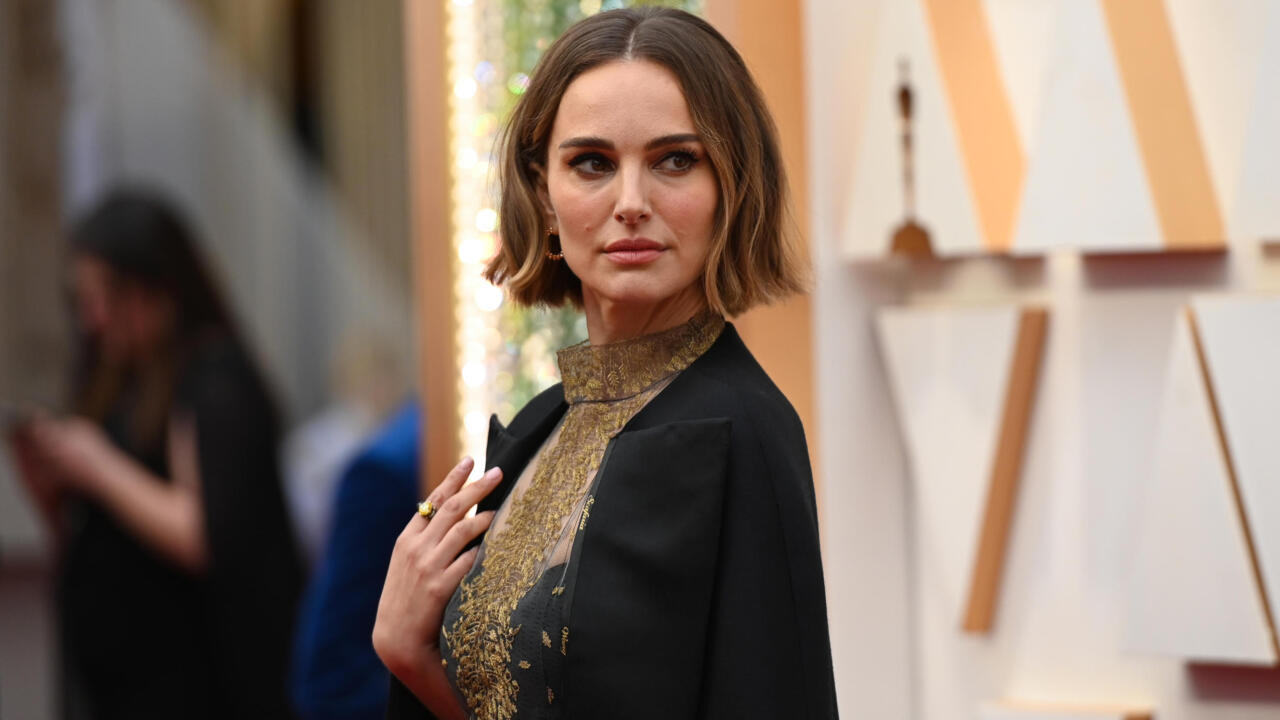 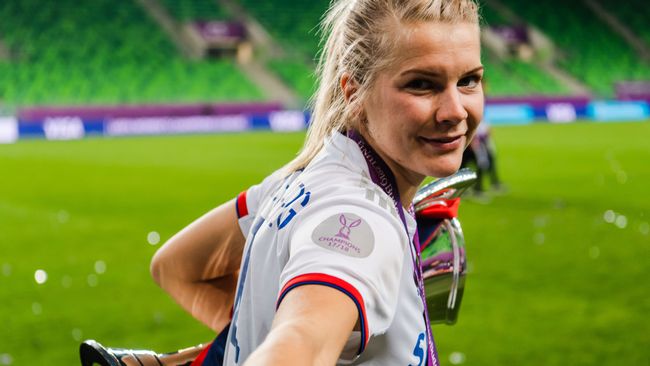 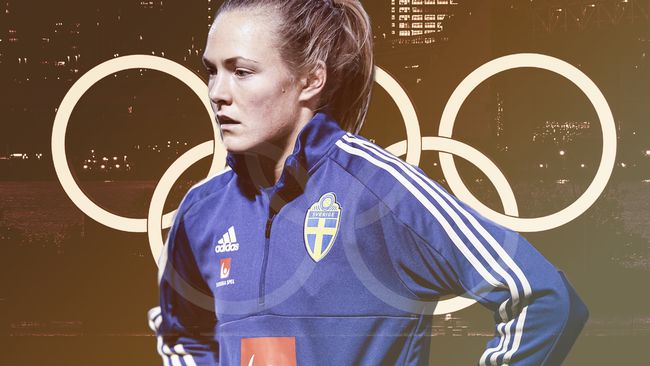 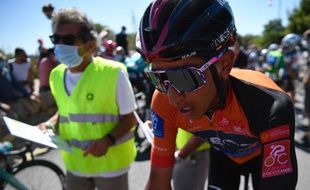 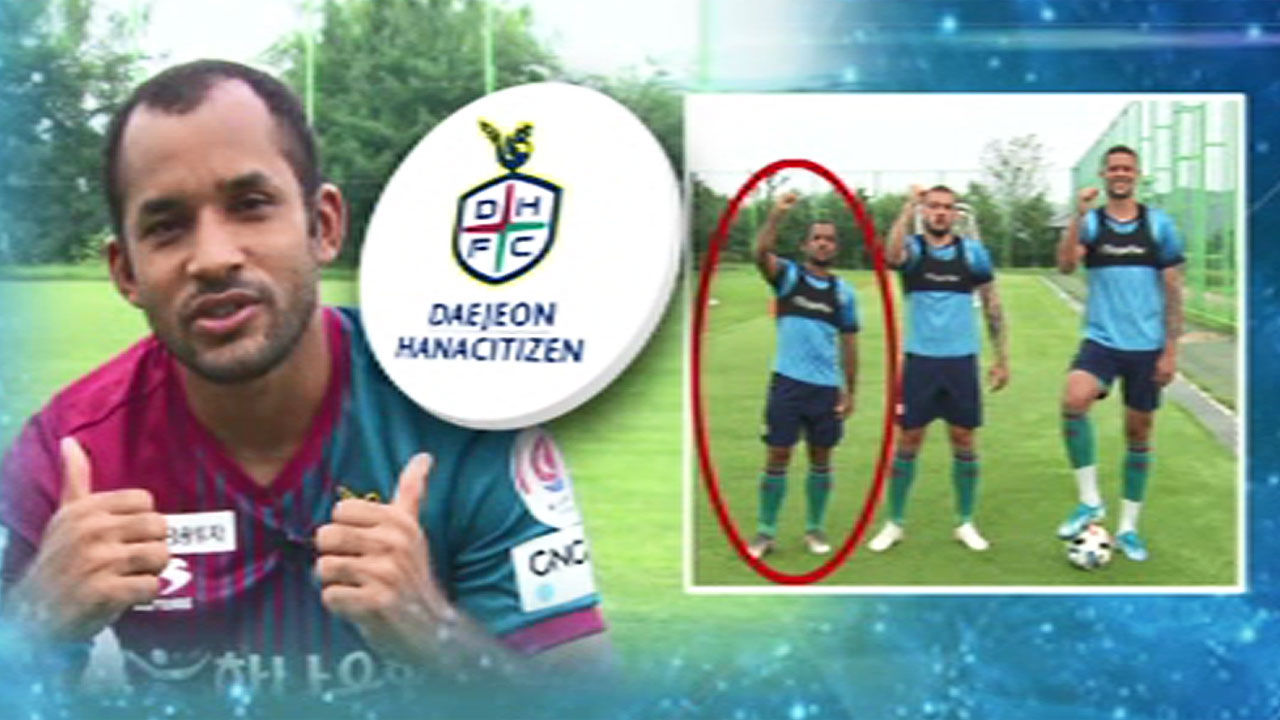