Short track star Lara van Ruijven died on Friday in a hospital in Perpignan, France, from the consequences of an autoimmune disease. The world champion in the 500 meters has turned 27 years old.

Short track star Lara van Ruijven died on Friday in a hospital in Perpignan, France, from the consequences of an autoimmune disease. The world champion in the 500 meters has turned 27 years old.

Van Ruijven had been in an artificial coma in intensive care since June 29, after being hospitalized four days earlier during a training camp with the Dutch short track team in Font Romeu, France.

There it appeared that the native of South Holland was struggling with an immune system disorder. That disorder led to serious complications. Van Ruijven's situation was particularly critical due to internal bleeding in her brain. Multiple operations did not improve.

According to skating association KNSB, the situation worsened in recent days, after which it was clear on Friday morning that Van Ruijven would no longer heal. She died in the late afternoon in front of her neighbors.

"What a terrible message we just received. The loss will be felt in the sports world," said national coach Jeroen Otter. "It is a huge blow to this close-knit team. We have been missing her from our team for two weeks. But today's news is so final and surreal. Terrible."

On behalf of sports umbrella organization NOC * NSF, technical director Maurits Hendriks responds reports on the news from France. "It is hard to comprehend what happened to Lara van Ruijven and her loved ones these days. The sorrow and dismay in her loved ones and everyone who knew her is great. We wish them a lot of strength in coping with this incomprehensible loss."

See also: Van Ruijven did not like spotlights, but did write history

Van Ruijven has been a fixture in the Dutch short track team for years. On the relay, she became world champion, three-time European champion and she won Olympic bronze with the Dutch team in 2018.

The two-time national champion made history last year by being the first Dutch woman to win an individual world title in the short track. In Sofia, Bulgaria, she was the best in the 500 meters.

Some teammates were able to say goodbye to Van Ruijven in the hospital on Friday. It is not yet known when the short trackers return to the Netherlands.

Rest in peace dear Lara❤ You once said to me, in the heat box, before the start of my European Championship relay final debut, that it would be okay .. I said this to you 2 weeks ago. But it didn't work out .. I'm going to miss you so dear Laar. I love you❤❤ 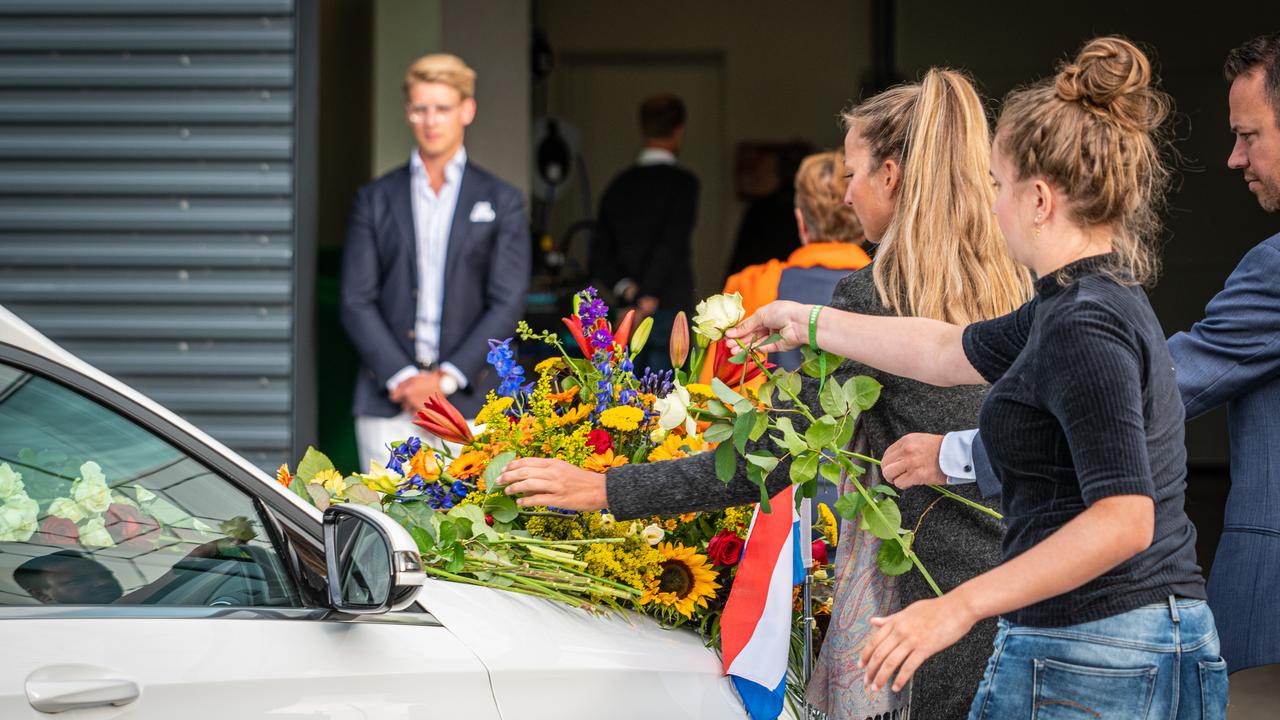 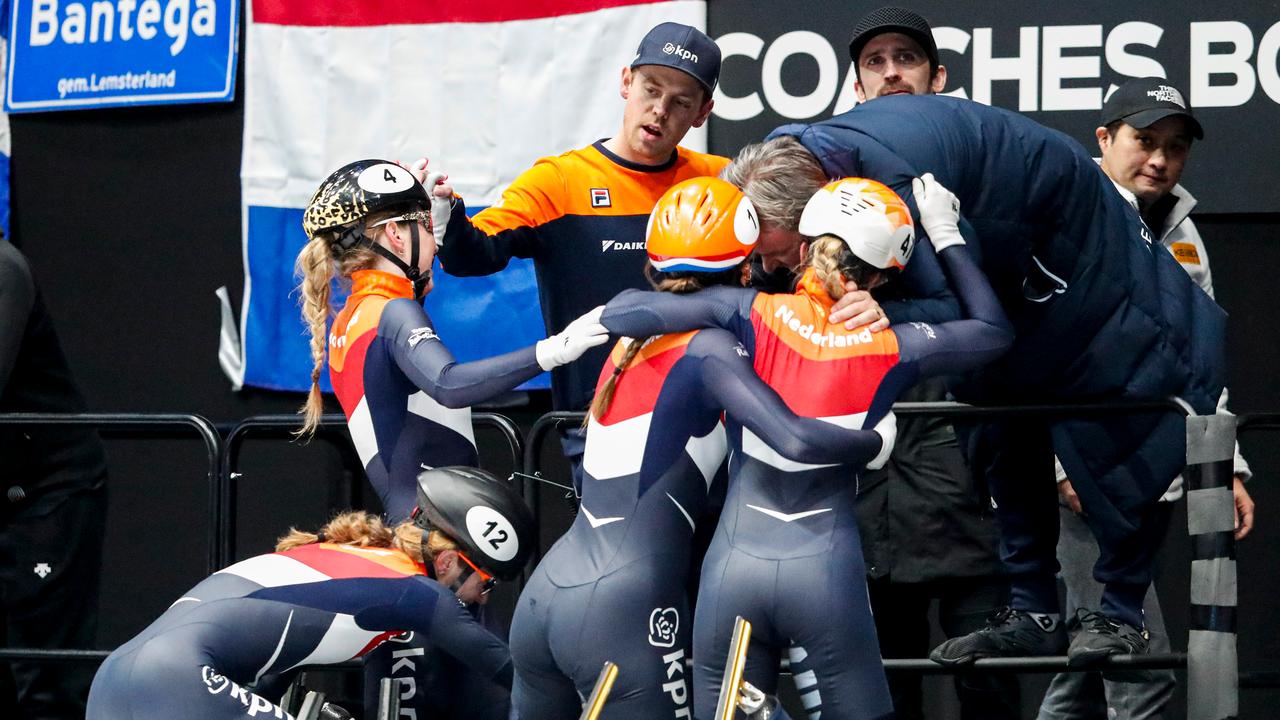 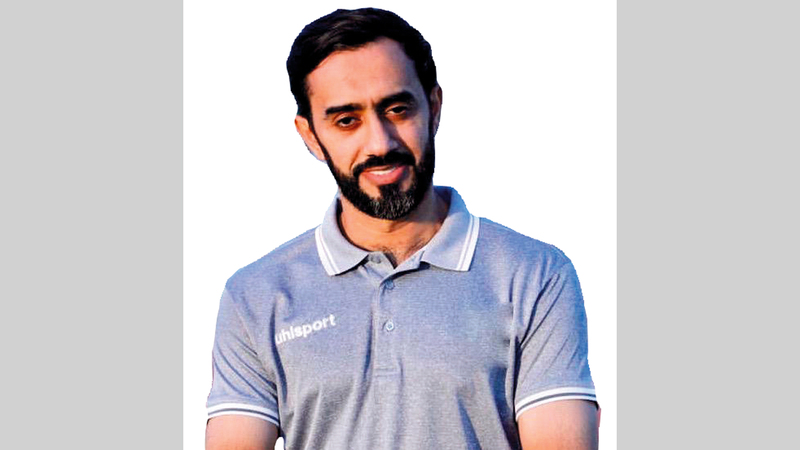 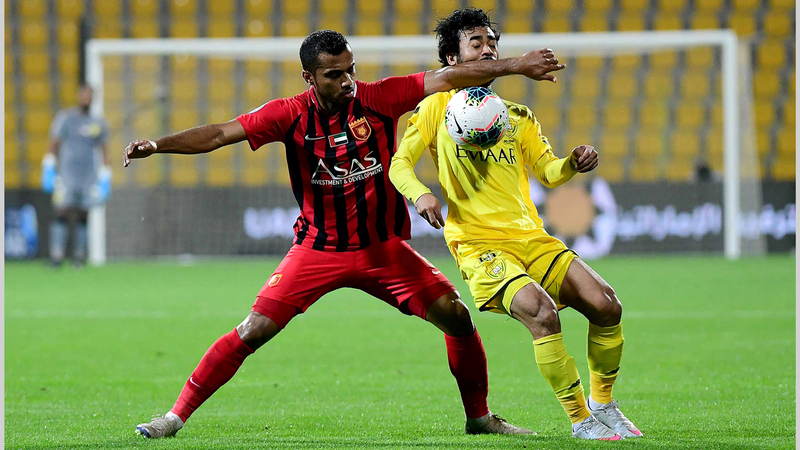 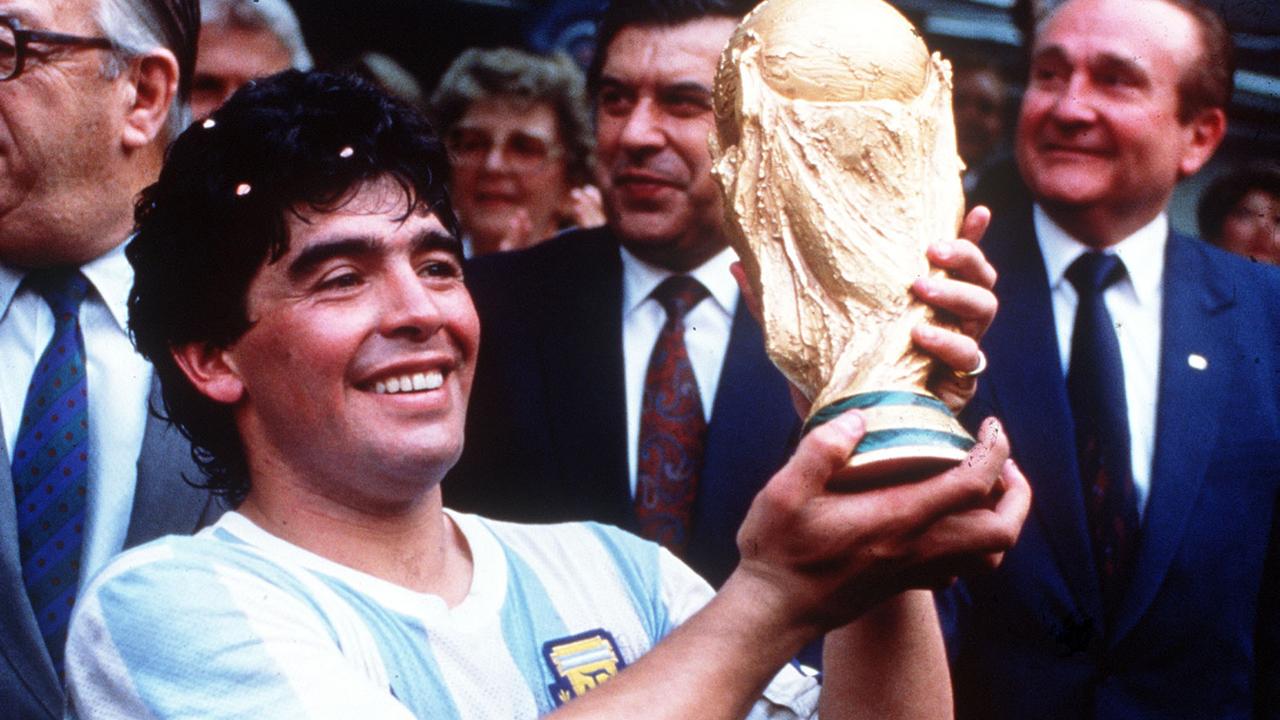