Liverpool team coach, German Juergen Klopp, defended his Egyptian scorer, Mohamed Salah, after British media and fans accused him of being selfish in the last "Reds" match against Brighton, and looking for scoring goals to obtain the title of scorer for the English League.

Liverpool coach, German Juergen Klopp, defended his Egyptian club's top scorer, Mohamed Salah, after British media and fans accused him of socializing selfishness in the last "Reds" match against Brighton, and his search for scoring goals to obtain the English Premier League's top scorer more than his eagerness to The pass to his teammates, especially as he became three goals away from leader Leicester striker Jimmy Vardi.

Klopp told Liverpool Echo: "Salah is a striker, how can he not be excited about getting the golden shoe? That makes sense, in the last two years he won the award, and last season she shared it with Sadio Mane and Pierre-Emerick Aubameyang, which is always an important award for for him".

The coach, who was behind the request to sign Mohamed Salah in 2017 from Rome, continued: "The attacker can only score goals when he performs well, and Salah has already done so against Brighton so he scored, recording Salah, Mani and Firmino for 250 goals is amazing, imagine where it can be I would be if they weren't here. ”

Mohamed Salah reached his 19th goal in the last encounter of Brighton by scoring two goals.

Sports 2020-11-18T16:45:48.312Z
Liverpool is considering sacrificing Mohamed Salah in exchange for bringing in a prominent striker 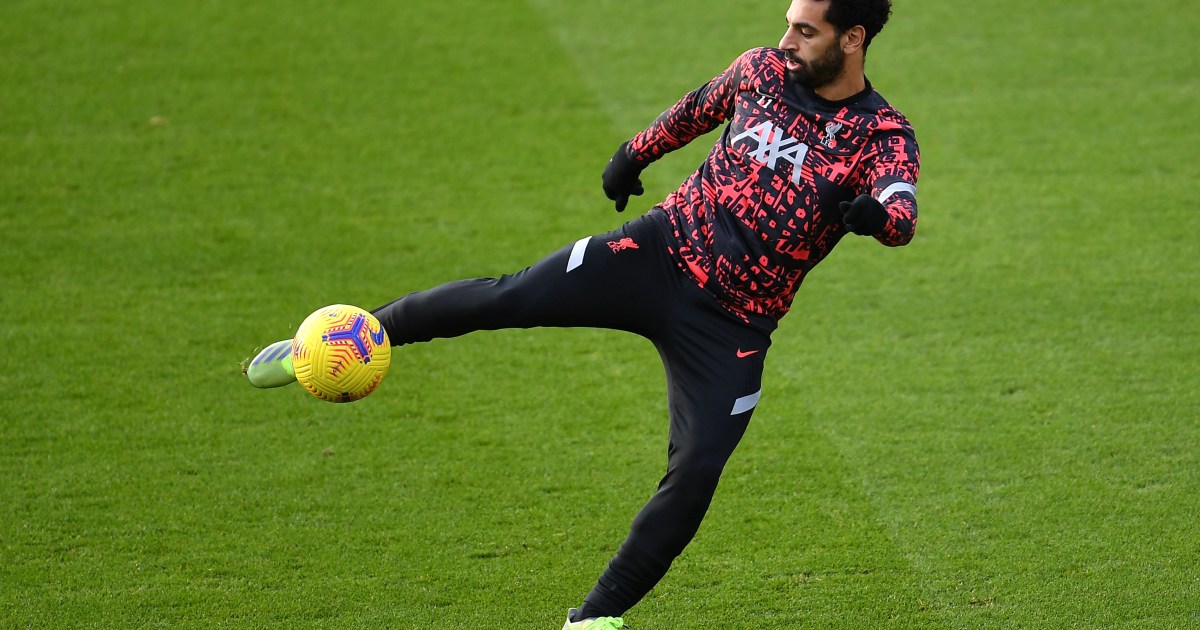