The Yankees Tanaka's first appearance after an accident A good recovery

The Yankees Tanaka's first appearance after an accident, good recovery for the first time July 9 13:18

Yankees general pitcher Masahiro Tanaka, who was hit by a head during practice for the opening of the major league, appeared on the ground in the presence of the press for the first time after the accident on the 8th, showing a good recovery. It was

Pitcher Tanaka was hit on the head while practicing against a batter on the first day of the day he resumed camp and was diagnosed with mild brain concussion.

At the Yankee stadium in New York, Tanaka is slowly moving to return to practice.On the 8th, after doing an indoor bicycle menu, he appeared on the ground after the accident for the first time in the presence of reporters. I showed you.

Pitcher Tanaka, who wore a mask to prevent infection with the new coronavirus, walked slowly around the field, exchanging words with a trainer and pitcher coach with a smile.

Regarding the condition of pitcher Tanaka, Aaron Boone said, "I did a menu to move my body today with a high heart rate, but there was no problem. I am careful but I am doing well."

Pitcher Tanaka is the only Japanese player to win double-digit wins for the sixth consecutive year, and it is noteworthy when he can join the practice of the team opening on the 23rd of this month. 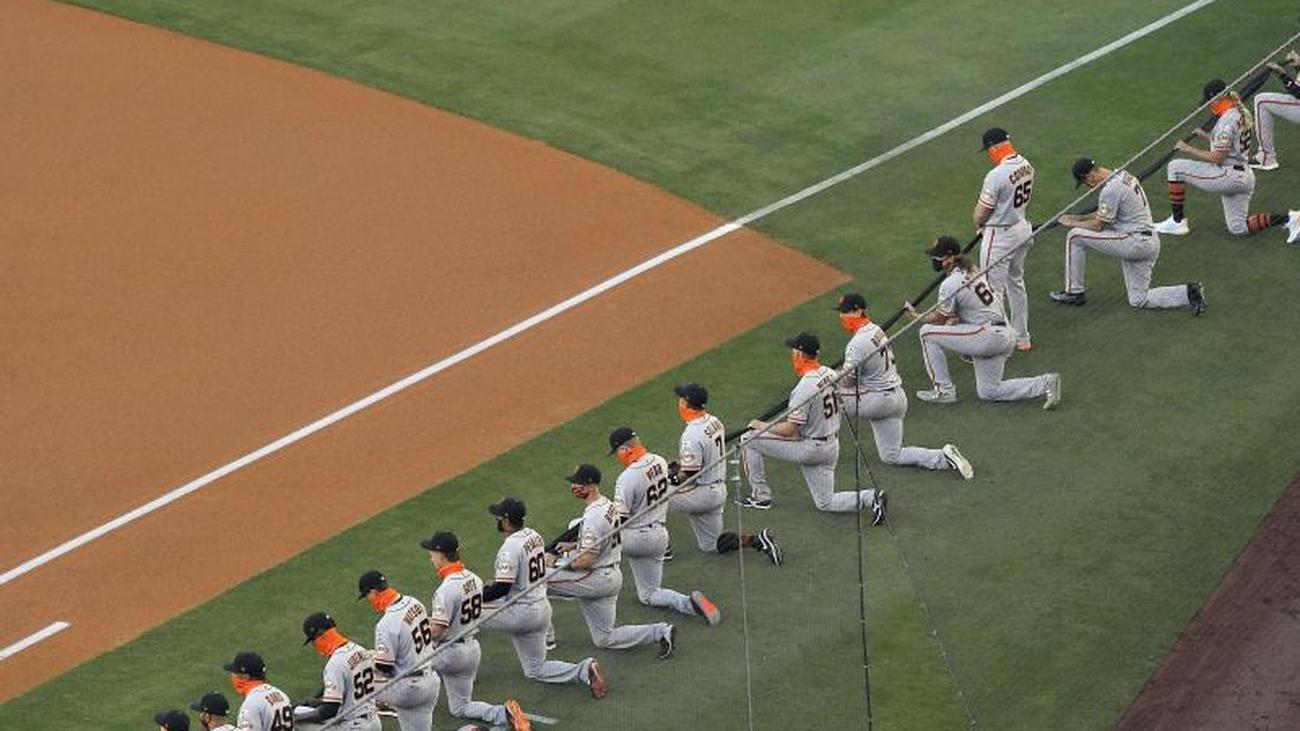