The Málaga has acknowledged Tuesday the inappropriateness of the dismissal of coach Victor Sanchez of the Master as the basis of the mutual agreement to that reached by the parties in the trial held in the City of Justice in the capital of the Costa de Sol , as pointed sources of the coach.

The Malaga club recognized the inappropriateness of the dismissal and, with it, that it was not adjusted to law, so both parties approached their positions giving the coach "all kinds of facilities for the agreement," said his lawyer, Francisco Valverde.

Víctor Sánchez del Amo was fired by the previous general manager of the Malaga club, the American Richard Shaheen, on January 11 for "disciplinary reasons."

For this reason, the Madrid coach sued the Blue and Whites' entity and requested that his dismissal be declared null for violation of fundamental rights, as well as readmission to his job and compensation of 600,000 euros for the moral damages caused.

Both parties were seen at the conciliation act on February 19 at the Arbitration and Conciliation Mediation Center (CMAC), where there was no agreement and they were summoned for the trial on Tuesday, which finally concluded with the final agreement.

LaLiga SmartBank 2019 - 2020The first woman with real power in the offices: for the promotion after signing her own cut

FútbolDe Segunda B to succeed in exotic leagues: "You earn up to ten times more" 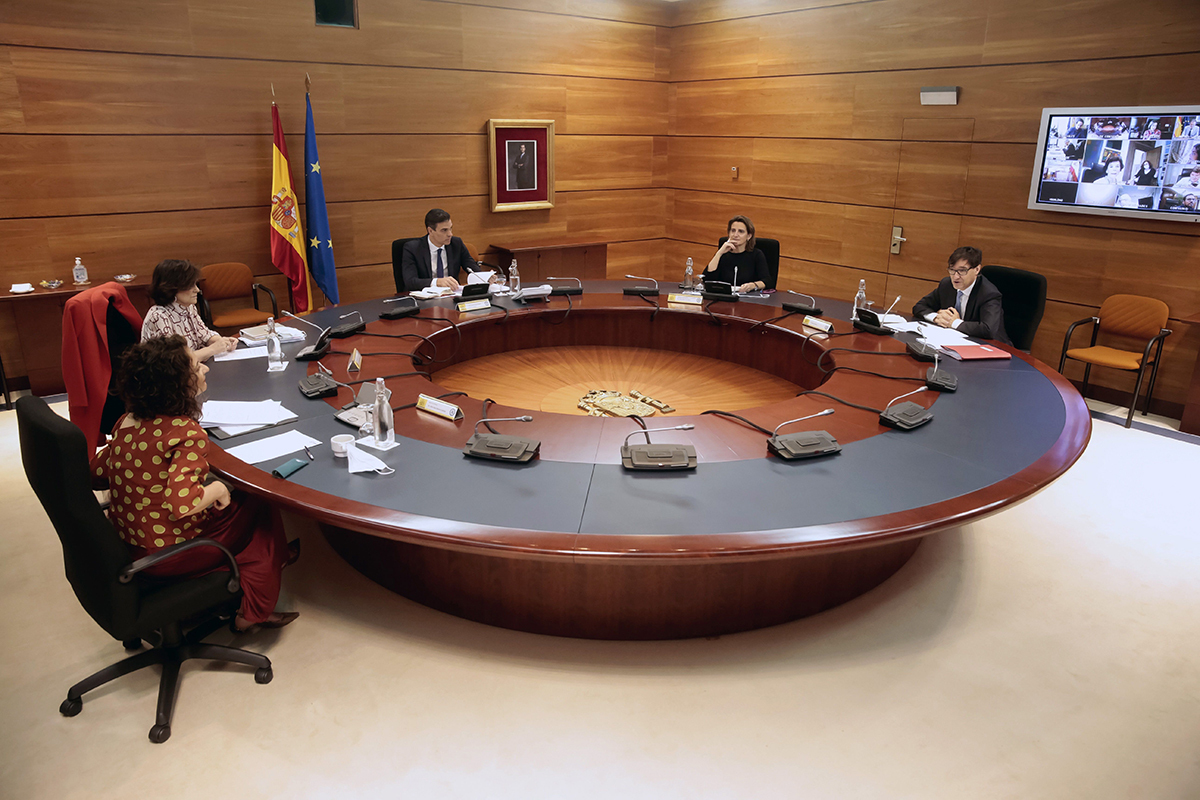 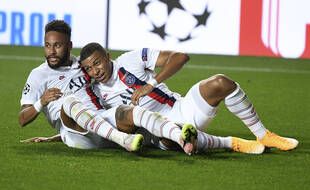 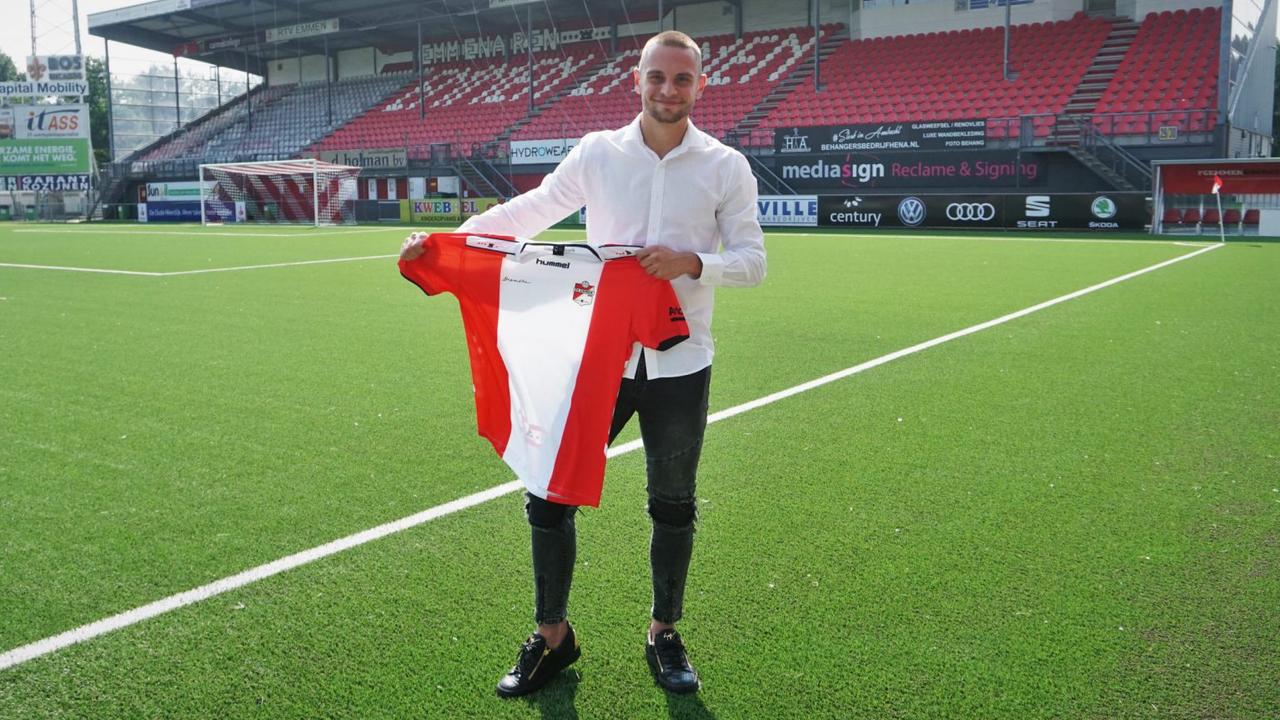 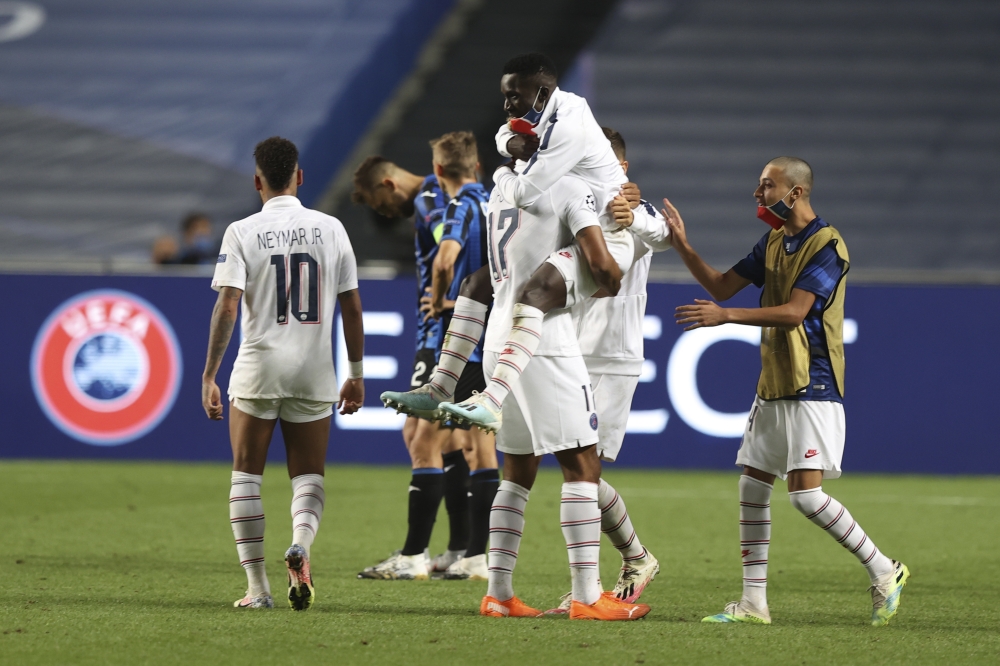 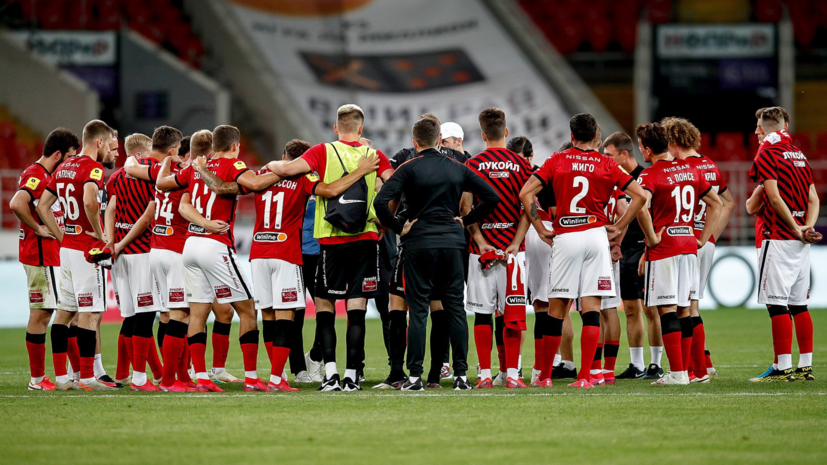 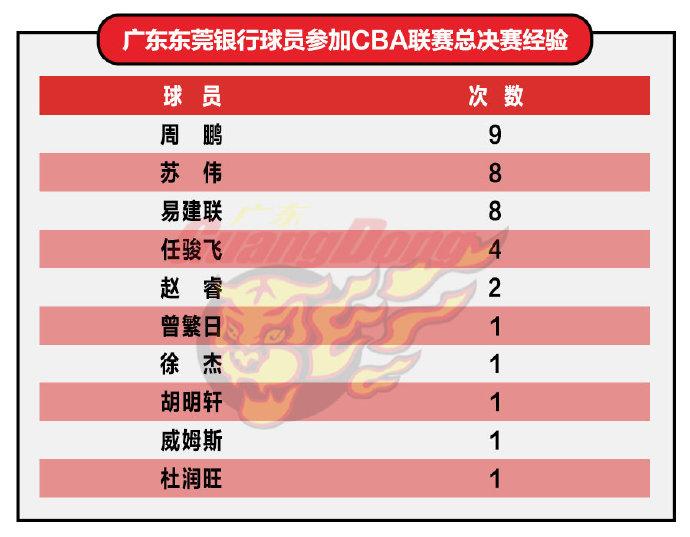