Red Bull Racing officially filed a protest with the FIA ​​on the new Mercedes DAS system on Friday evening. The new invention was first used earlier today in the first two free practice sessions for the Austrian Grand Prix.

Red Bull Racing officially filed a protest with the FIA ​​on the new Mercedes DAS system on Friday evening. The new invention was first used earlier today in the first two free practice sessions for the Austrian Grand Prix.

According to Red Bull, Mercedes has violated Article 3.8 and Article 10.2.3 of the technical rules. These are respectively about a movable aerodynamic system and an adjustment of the suspension while the car is moving.

The DAS (Dual Axes Steering) system has already been banned by the FIA ​​before 2021.

"It's a complicated and very smart system, of course we want a statement from the FIA ​​on this," said Red Bull team boss Christian Horner at a press conference in Austria on Friday before the protest was filed.

"Everything about a Formula 1 car must be approved. We are curious about which part of the regulations this system falls under," said the team boss of Max Verstappen.

See also: 'Super important that Verstappen gets the initiative this season'

Mercedes team boss Toto Wolff said before submitting the protest he understands Red Bull's request for clarification. "Clarity is always good. We have had a lot of contact with the FIA ​​on this topic and think we are in the right place."

Red Bull was already planning to protest in Australia

Red Bull was expected to file an official protest against the DAS system at the postponed first race of the year, the Australian Grand Prix. Such a thing can only be done when a new invention is used on the circuit for the first time.

Mercedes, which has dominated Formula 1 since 2014, was fastest on Friday in the first two free practice sessions of the season in Austria. Lewis Hamilton recorded twice the fastest lap time with the DAS system. His team-mate Valtteri Bottas finished the second time twice.

The Formula 1 season starts on Sunday at 3.10 p.m. with the Austrian GP. 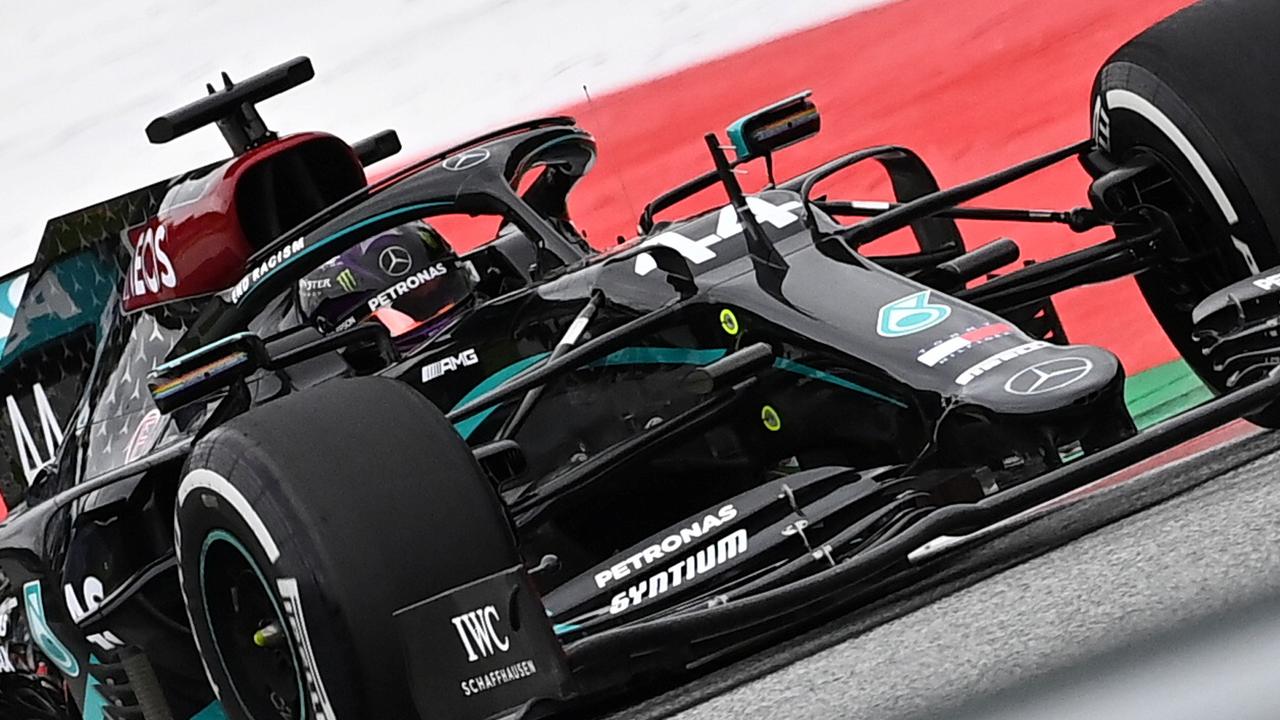 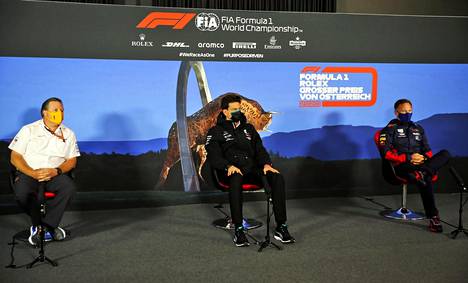 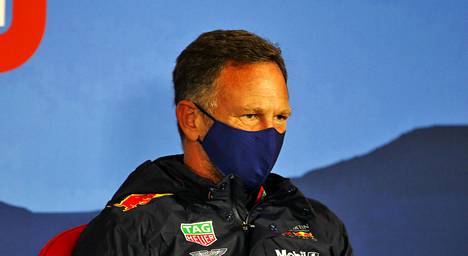 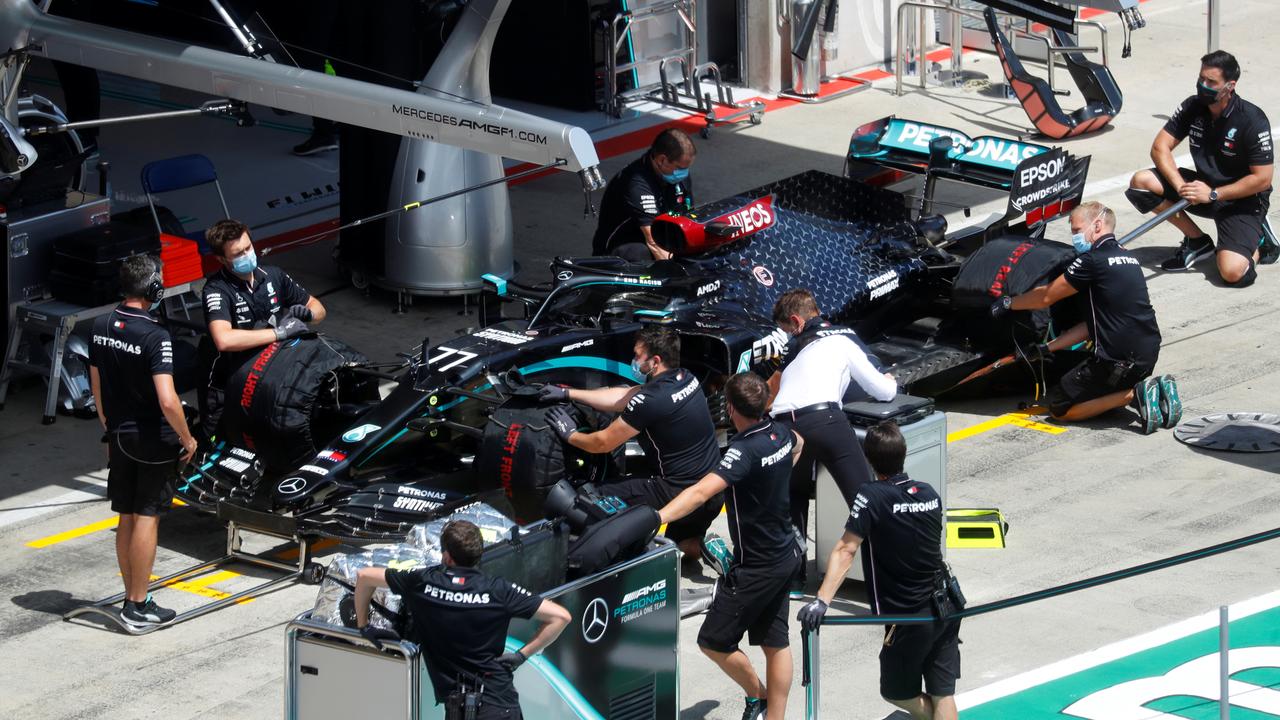 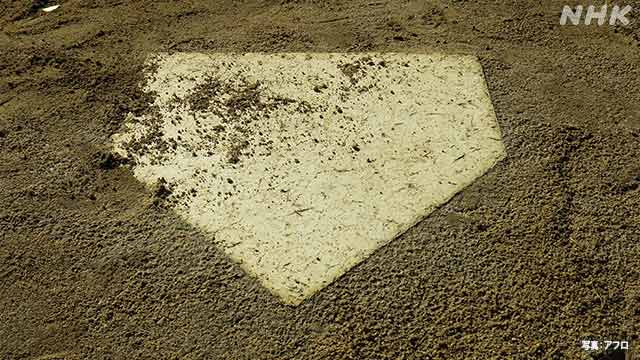 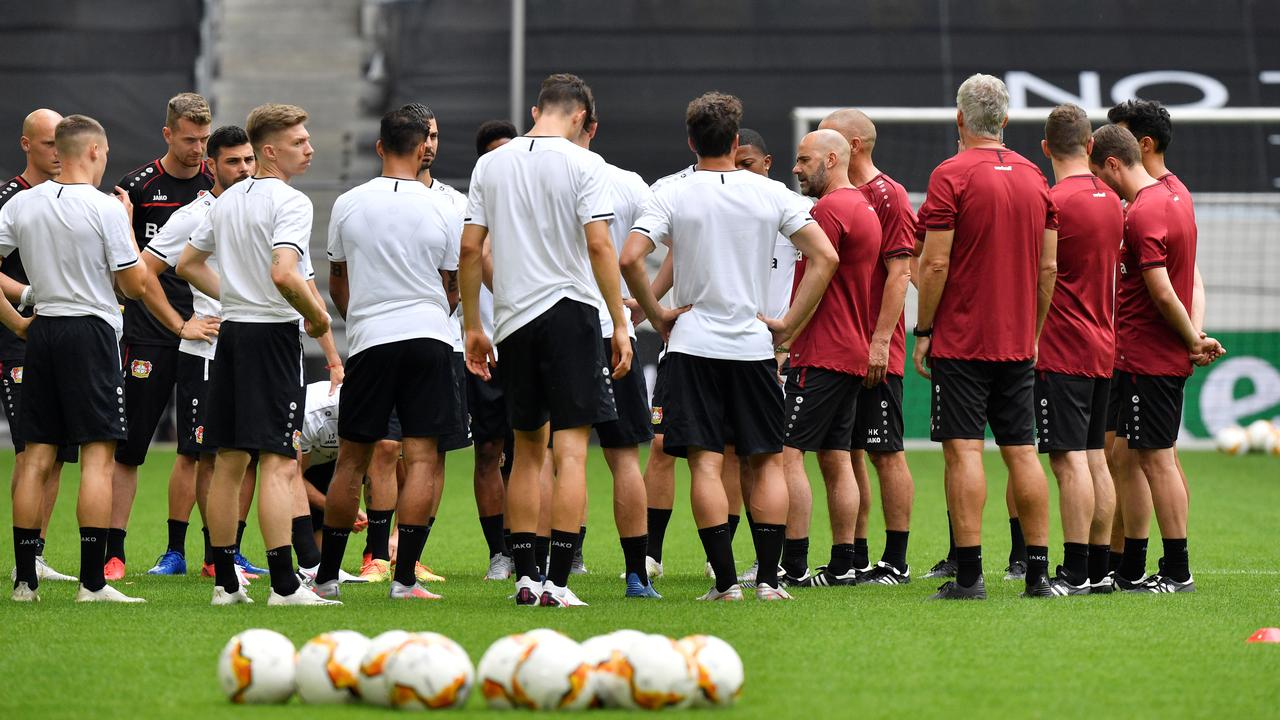