Lewis Hamilton set the fastest time on Friday in the first free practice of the Formula 1 season. Max Verstappen finished third in Austria.

Lewis Hamilton set the fastest time on Friday in the first free practice of the Formula 1 season. Max Verstappen finished third in Austria.

At the beginning of training it drizzled on the Red Bull Ring, so lap times on the slow-drying track were not very fast. Six-time world champion Hamilton eventually managed to set 1.04,816 as the best time.

Mercedes first used the DAS steering system on Friday. This innovative invention provides more speed in the corners and straights.

In his first lap on the soft tires, Verstappen spun, because he drove too fast over a kerbstone at the end of a corner. The Limburger managed to keep his car on the track and was able to continue driving without damage.

His teammate Alexander Albon was only seventh fastest. With that he did better than the Ferraris, because Charles Leclerc (tenth) and Sebastian Vettel (twelfth) did not go further than in the middle bracket. They rode their times on the slower medium tire.

On Friday afternoon from 3 p.m. the drivers will come into action again during the second practice. 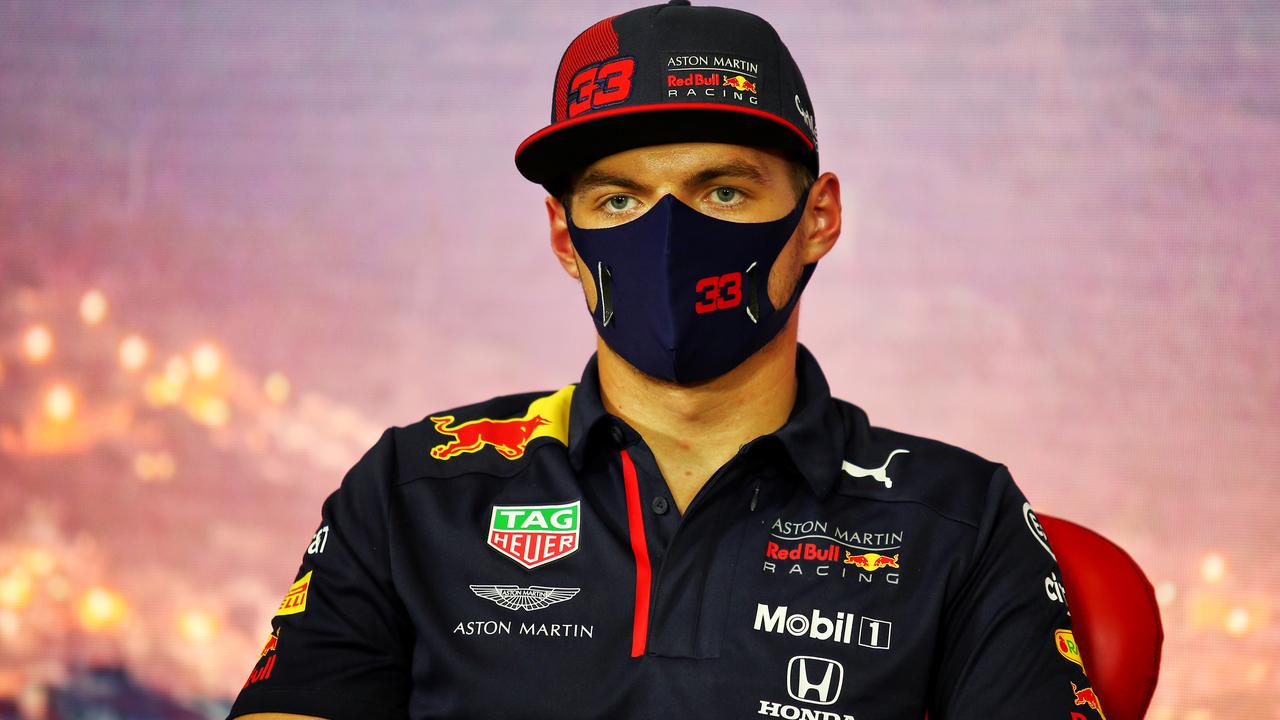 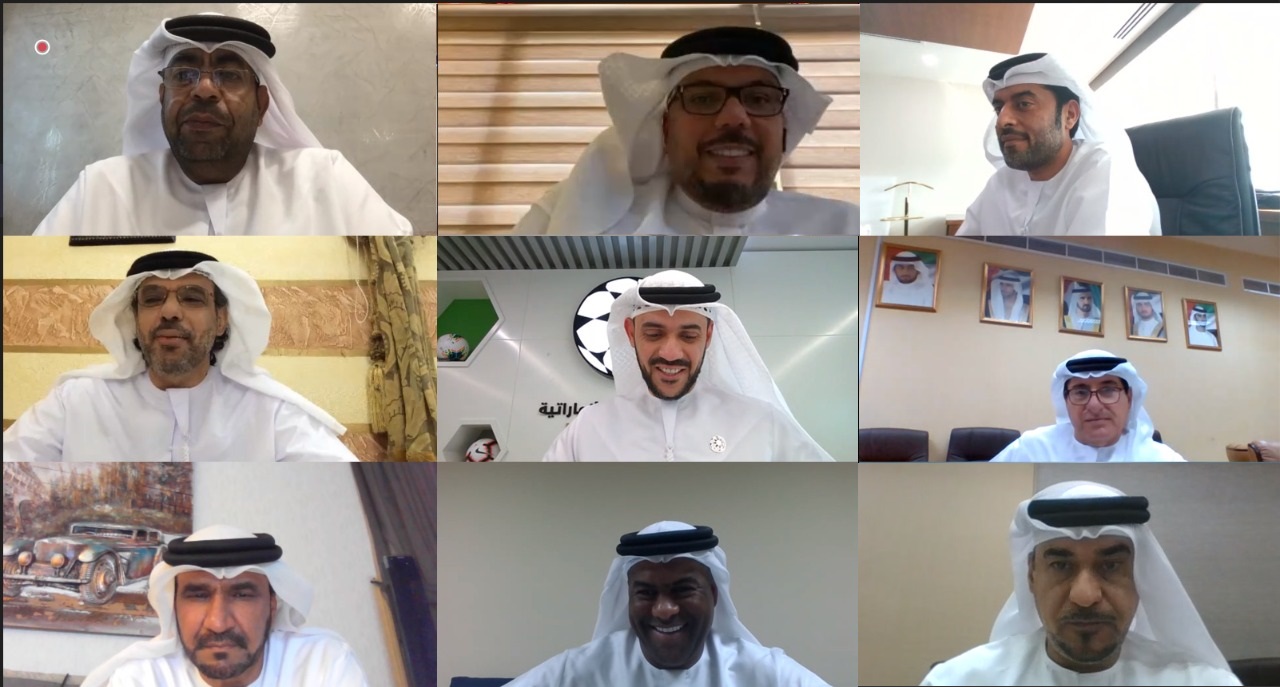 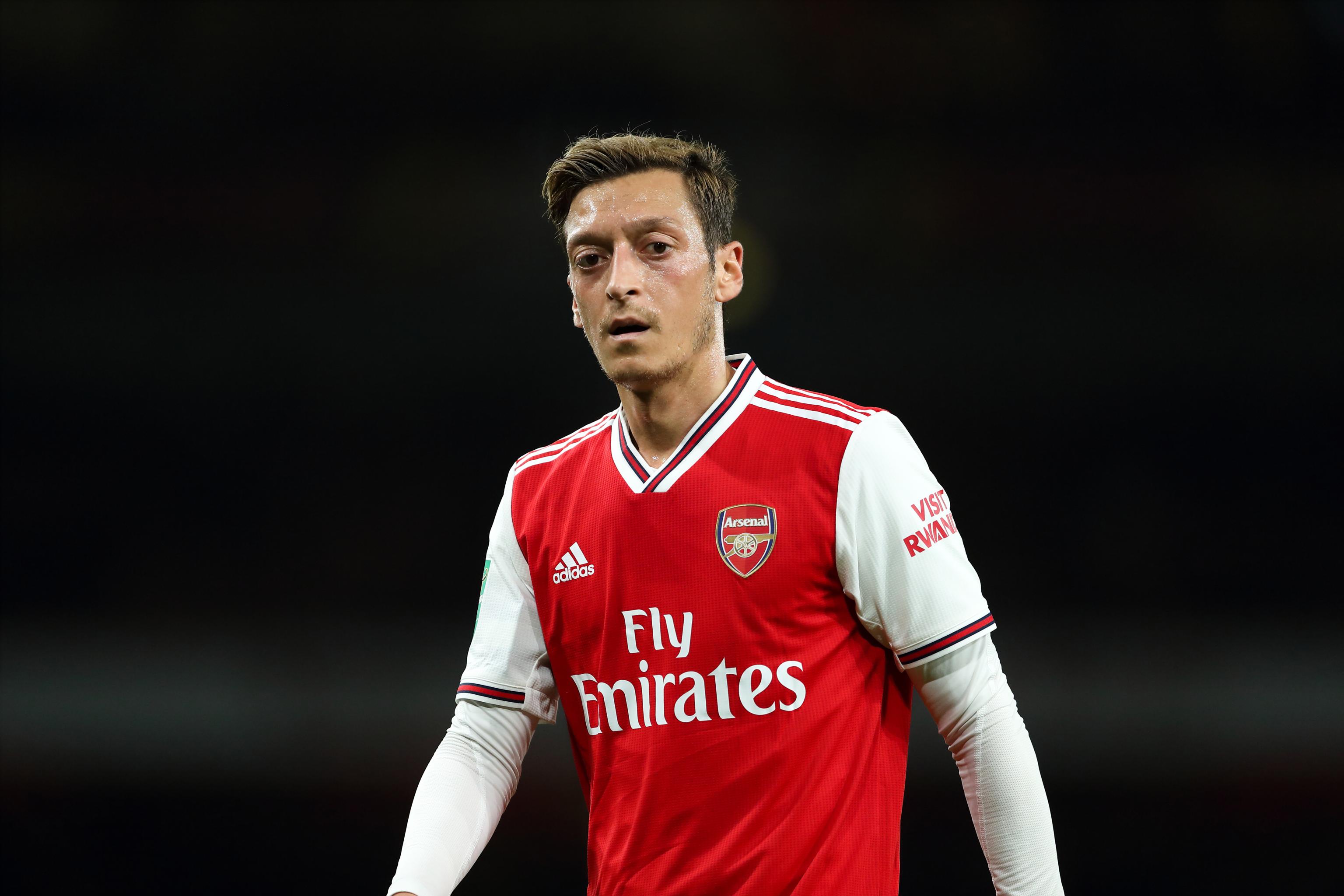 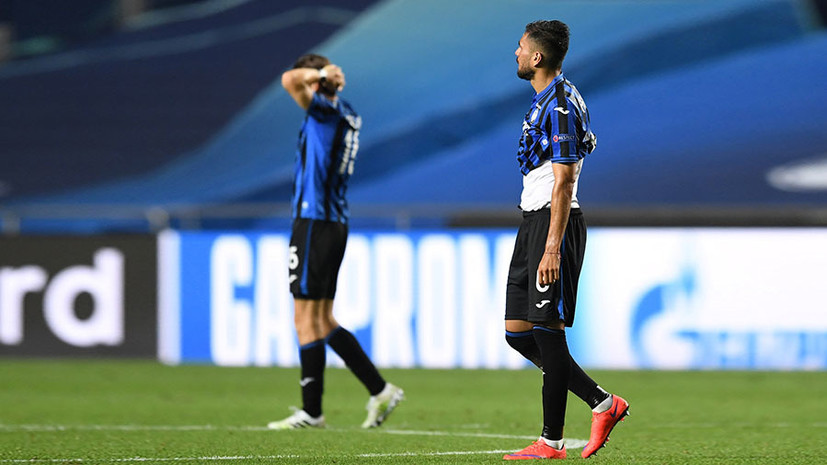