Former French national star Christophe D’Guery has apologized for his description of Barcelona’s legend, Lionel Messi, as a “lonely boy” as part of his defense of his compatriot Antoine Griezmann, who is under pressure inside the Catalan club. Dougari said through his personal account on Twitter: “Sorry for the statement

Former French star Christophe Dougary has apologized for describing Barcelona's legend, Lionel Messi, as a "lonely boy", in his defense of fellow countryman Antoine Griezmann, who is under pressure inside the Catalan club.

"I am sorry for my remarks about Lionel Messi, I did not want to offend children with autism, it was not my intention, I apologize to the people who offended me," Dougary said on his personal Twitter account.

Dougari (48 years old) attacked Messi yesterday, Thursday, when he told the French newspaper "L'Equipe": "Griezmann, what are you afraid of? A boy who is 1.5 meters long with autism? Griezmann can put Messi in his mouth if there is a problem."

Griezmann is struggling with Barcelona under the leadership of Coach Kiki Citin and the way the team based on Messi first played, prompting the 1998 World Cup-winning Dougari to launch a major attack on Messi and Kiki. 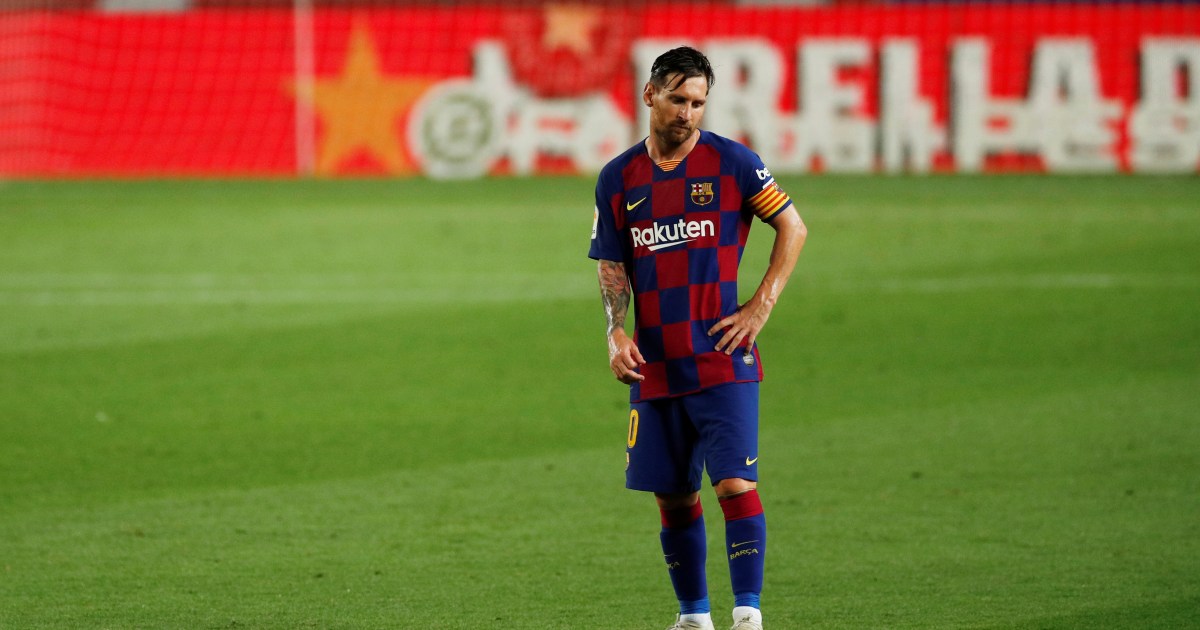 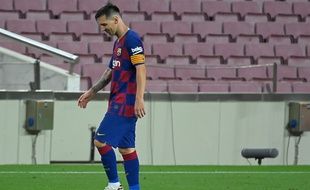 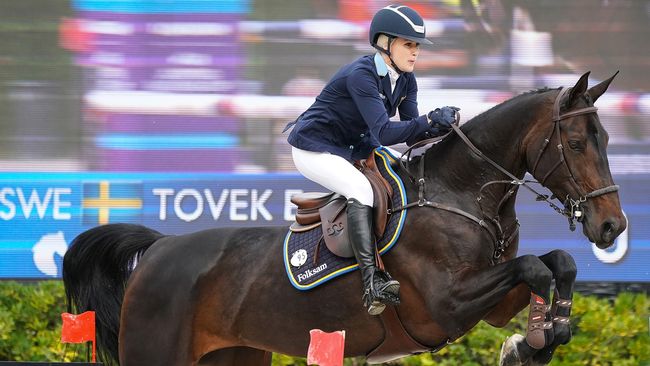 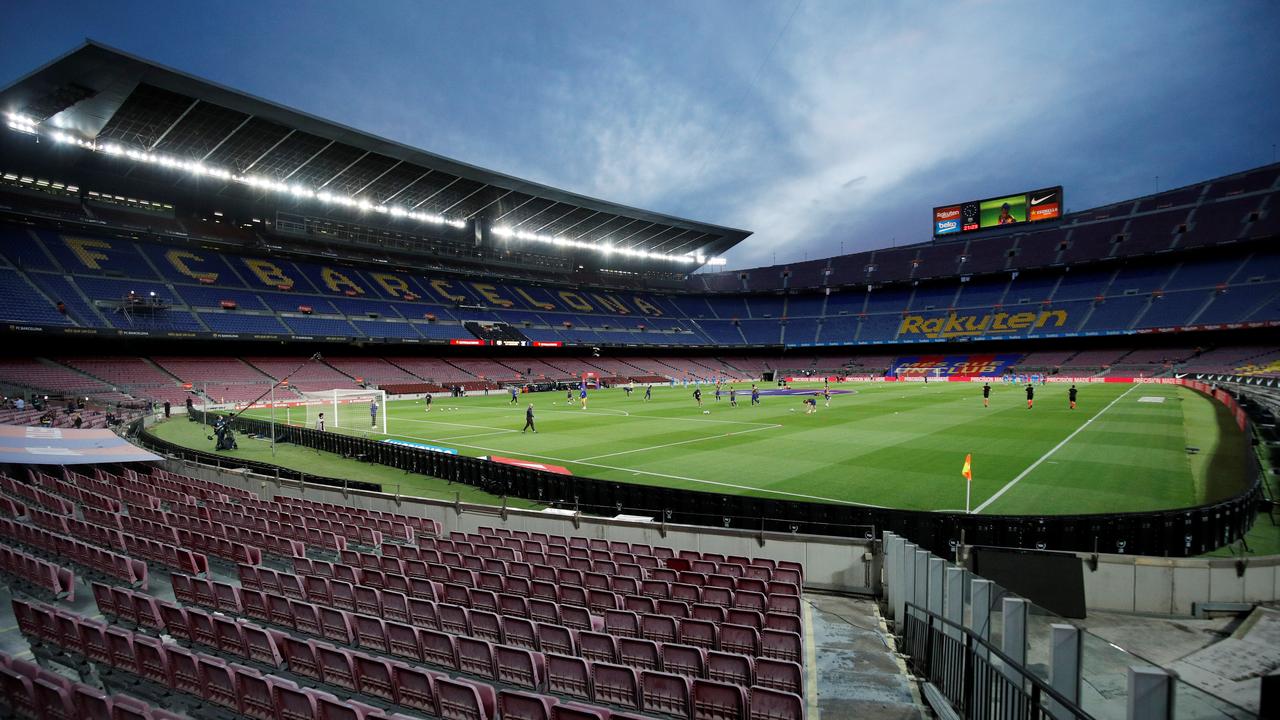