Manchester City humiliated the brand new national champion Liverpool on Thursday evening. The Reds lost their chance at Etihad Stadium 4-0 in their first game after securing the title. Tottenham Hotspur lost 3-1 to Sheffield United, partly due to a debatable decision by the VAR.

Manchester City humiliated the brand new national champion Liverpool on Thursday evening. The Reds lost their chance at Etihad Stadium 4-0 in their first game after securing the title. Tottenham Hotspur lost 3-1 to Sheffield United, partly due to a debatable decision by the VAR.

The City players paid tribute to Liverpool before the game by forming a guard of honor when the players entered the field. The team of manager Jürgen Klopp crowned himself champion for the first time since 1990, last week, but in Manchester Liverpool was not a shadow of the formation so unapproachable this season.

The first good chance was for the visitors - Mohamed Salah shot on the post - but it was City that opened the score after 25 minutes. Joe Gomez caused a penalty after more than twenty minutes by holding Raheem Sterling flashy and Kevin De Bruyne shot the penalty hard into the left corner.

Ten minutes later, Sterling made the 2-0 himself. He got a tricky pass from Phil Foden under control and then easily worked the ball behind Alisson. Just before half-time it became even worse for the brand new champion after a nice attack from City. De Bruyne prepared the ball for Foden and he shot hard inside.

The Manchester City players formed an honorary hedge for Liverpool before the game. (Photo: Getty Images)

City's dominance continued in the second half. Liverpool was lucky that it remained 3-0 for a long time, but after 66 minutes the fourth hit fell. Sterling shot the ball past Alisson and saw his shot attempted by Liverpool substitute Alex Oxlade-Chamberlain.

In the final seconds of the game, Riyad Mahrez seemed to complete the humiliation. The substitute hit from the inside of the post, but his hit was rejected because of hands in the attack that preceded the goal.

The difference between champion Liverpool, who only suffered the second loss of the Premier League season, and number two City is now twenty points. Josep Guardiola's team is almost certain of a place in the first four and therefore a ticket for the Champions League.

Sheffield United did good business by beating Tottenham, a competitor in the fight for a European ticket. The home team took the lead after half an hour due to Sander Berge's first Premier League goal. The Norwegian shot after a fine attack from a difficult angle.

The 'Spurs' seemed to equalize almost immediately via Harry Kane, but the striker's hit was rejected by the VAR because of Lucas Moura's hands. It resulted in an angry José Mourinho, as Moura was knocked down on the edge of the penalty area and hit the ball with his hand in an accident. Tottenham also did not get a free kick.

Halfway through the second half, when base player Steven Bergwijn had already been taken off the field by Mourinho, Sheffield was 2-0. Substitute Lys Mousset was completely free in the goal area of ​​Tottenham Hotspur after a cross by Enda Stevens and could easily make his sixth goal of the season.

After another poor defense of Tottenham, Oliver McBurnie even made it 3-0 in the final phase. Kane, who previously saw a goal rejected for the second and third time in the second half, then scored another goal: 3-1.

Sheffield United climbs from tenth to seventh place with the victory, while the 'Spurs' drop to nine. The difference between the two teams is two points.

View the results, the program and the state of the Premier League 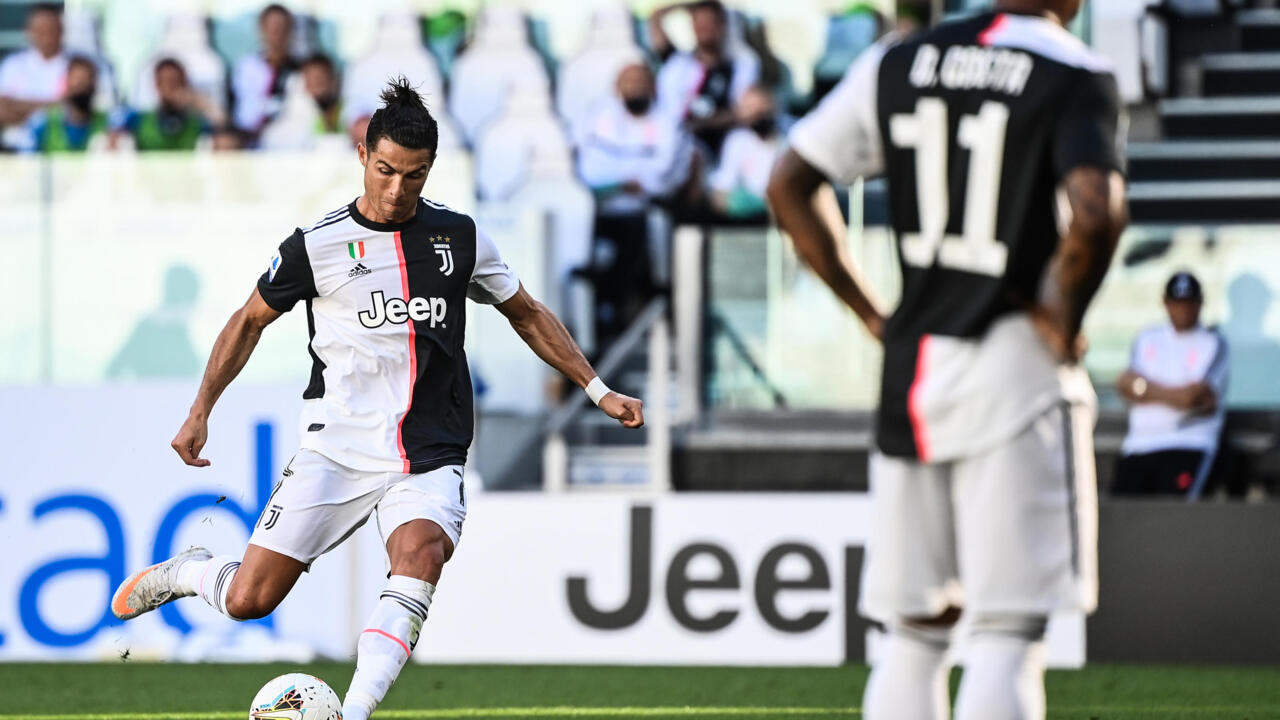 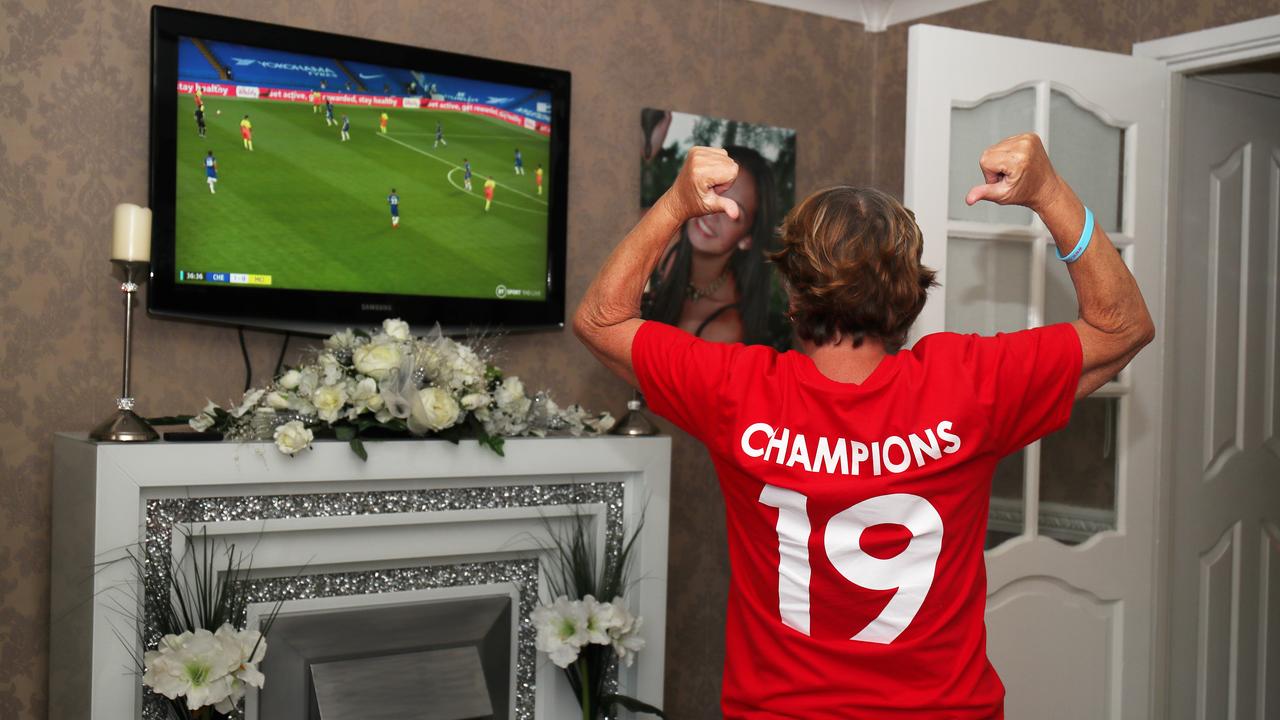 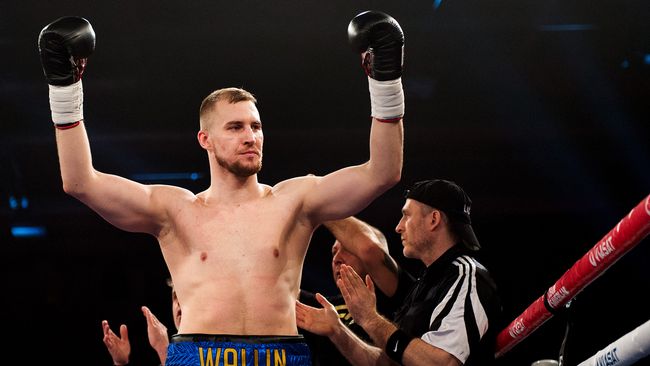 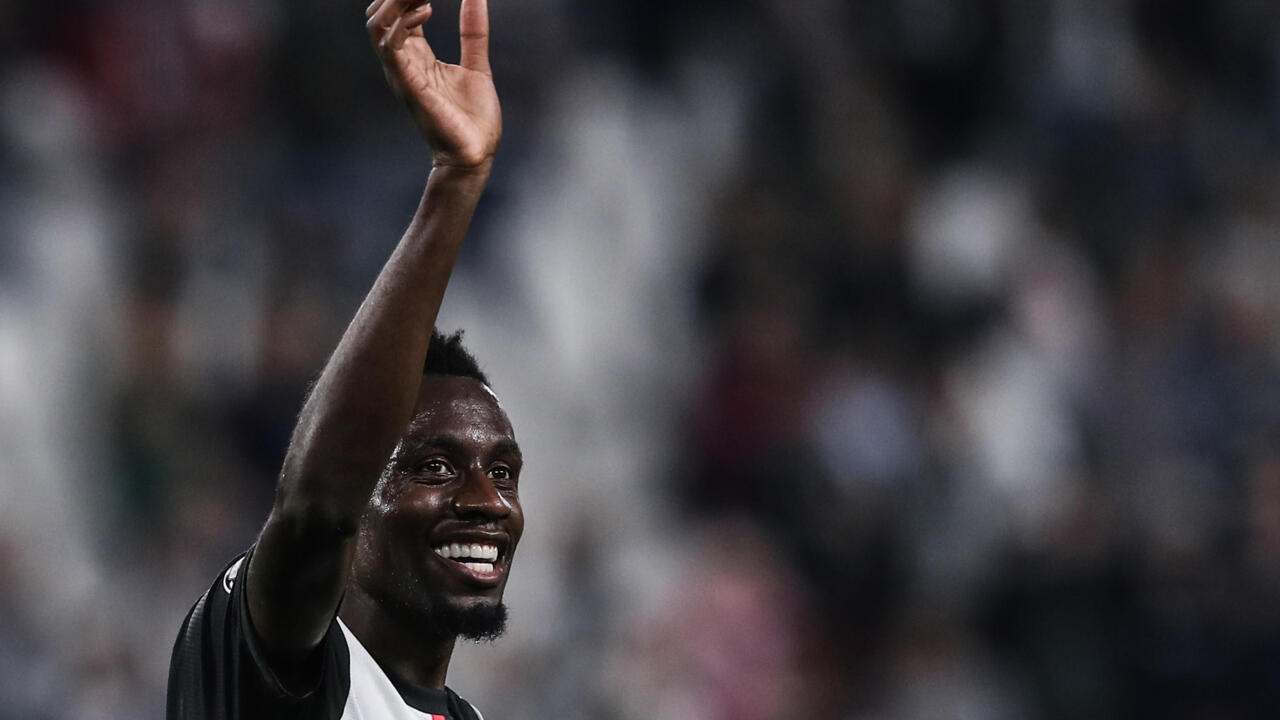 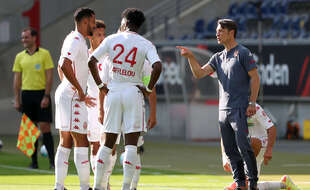