The Rennes Volley files for bankruptcy, amateurs to take it back? 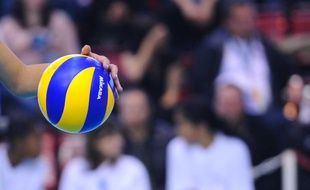 There it's finished. The Rennes Volley has filed for bankruptcy and disappears from the landscape of French volleyball. For a few years, the discipline had already seen Poitiers, Beauvais and Paris finish on the mat. Rennes is the new victim. Undermined by debts and completed by the interruption of competitions due to the epidemic of coronavirus, the Breton club has not received the approval of the National Direction of aid and management control (DNACG) to evolve in professional.

The French volleyball financial gendarme has in particular accepted the buyout offer made by international Kévin Le Roux. The one who evolved under the Rennes colors in 2018 had presented a file bringing together many patrons who offered the 300,000 euros necessary to save the club. "Too vague, too late too," according to the Team.

In this file with multiple twists and turns, a new player has positioned itself. The Rennes Etudiants Club (REC), amateur section which lent its affiliation number to the Rennes Volley to evolve in pro, would like to set up a professional section. In a press release relayed by L'Equipe, the REC announces its desire to "seize the French National Olympic and Sports Committee (CNSOF)" with the ambition of achieving "the construction of a budget which should make it possible to maintain the professional level , with the goal of Ligue A for the 2020-1921 season ”. But who will pay off the debts?

League leader At this season, the Rennes Volley was given a penalty of three withdrawal points, plus two suspended, for its bad financial management. Third in the championship, he was still entered in the European Cup before the end of competitions.

Rennes Volley: Kévin Le Roux's plan to save the club

Coupe de France: There will be no more extensions at the end of regulation time 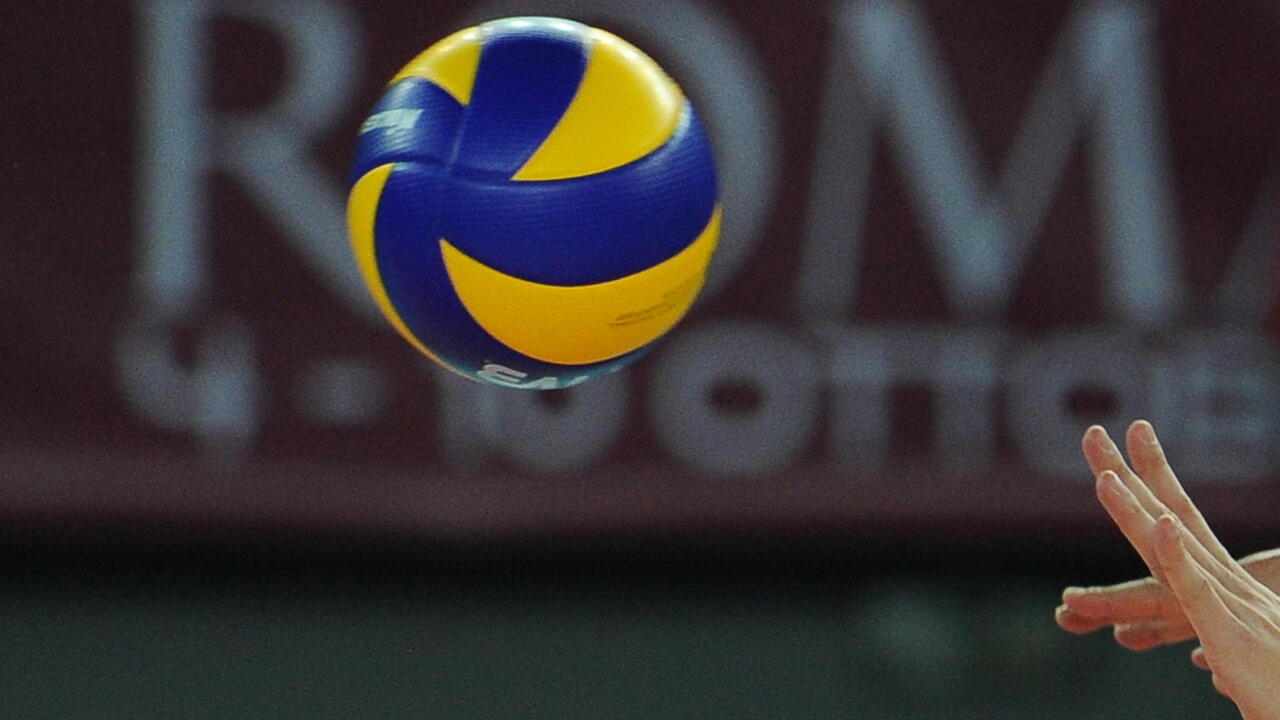 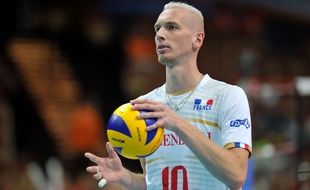 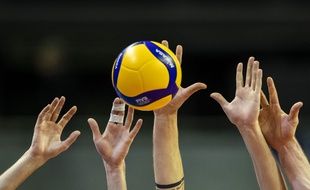 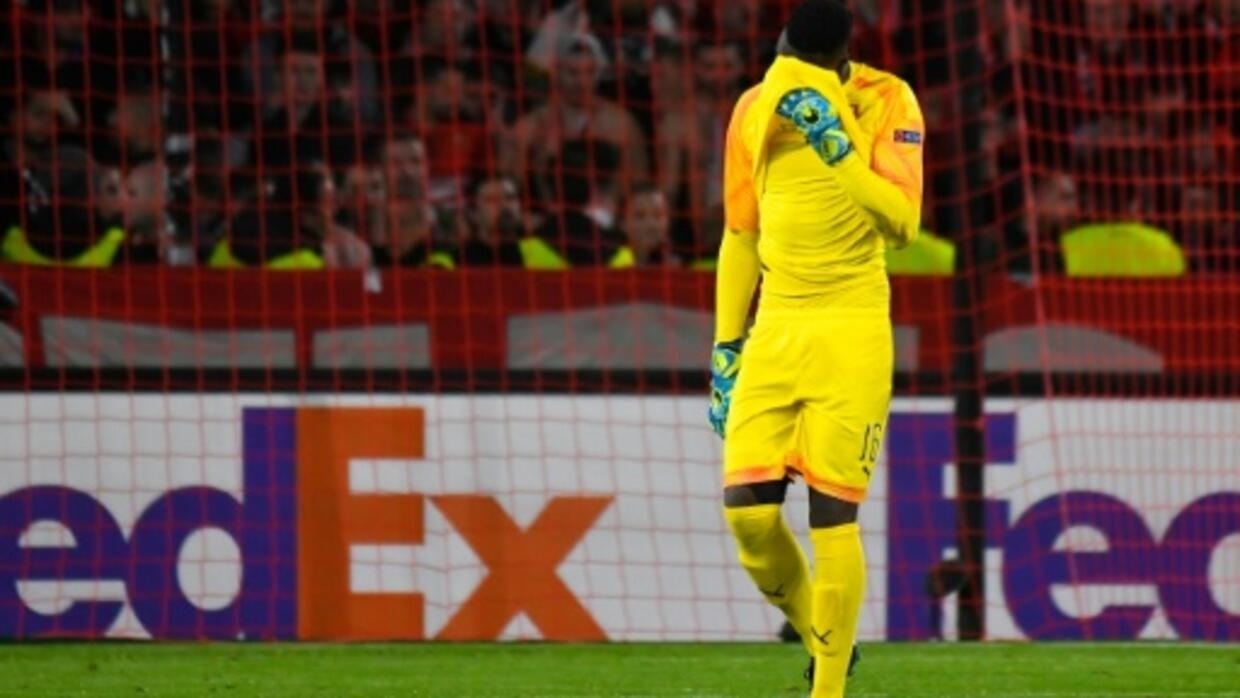 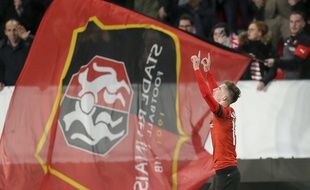 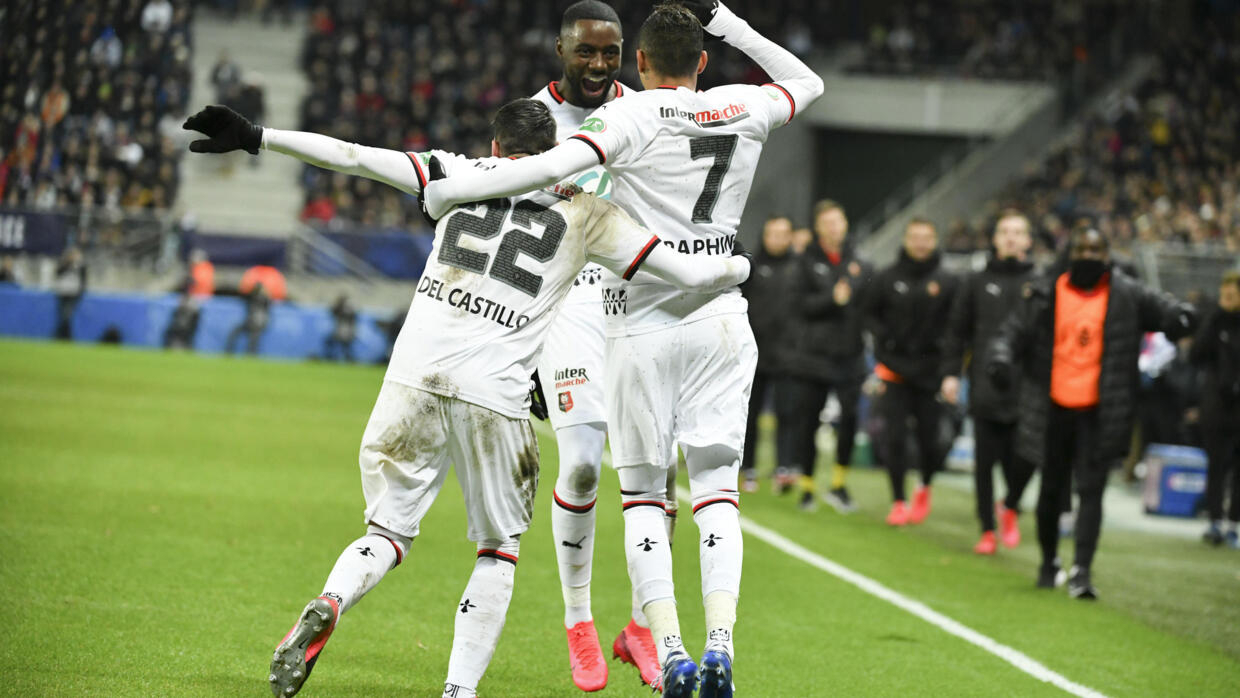 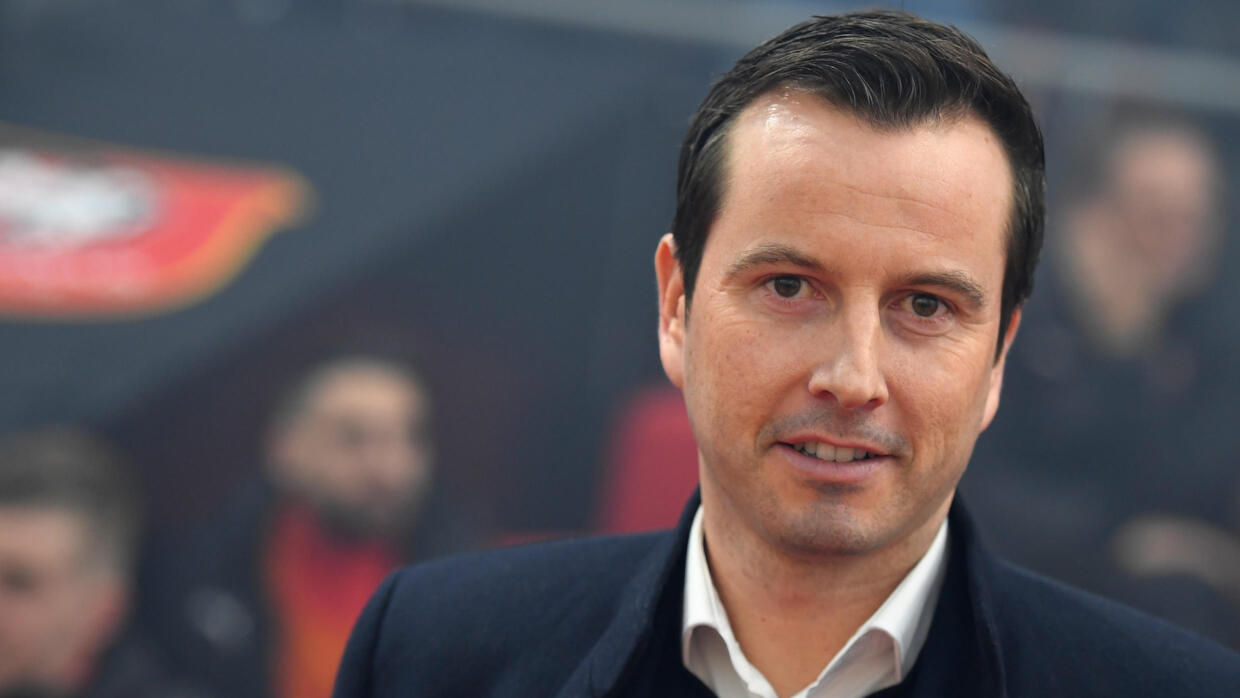