Transfer updates · 4 minutes ago It does not stop with the transfers in the Eredivisie, because the switch from Kostas Lamprou to RKC is also complete. The Greek comes over from Vitesse transfer-free and signs a one-year contract with the Waalwijkers. "With his solidity and experience in the (sub) top of the Netherlands, he provides, in addition to a quality boost within the selection, extra comp...

It does not stop with the transfers in the Eredivisie, because the switch from Kostas Lamprou to RKC is also complete. The Greek comes over from Vitesse transfer-free and signs a one-year contract with the Waalwijkers. "With his solidity and experience in the (sub) top of the Netherlands, he provides, in addition to a quality boost within the selection, extra competition under the bar," says general director Frank van Mosselveld. 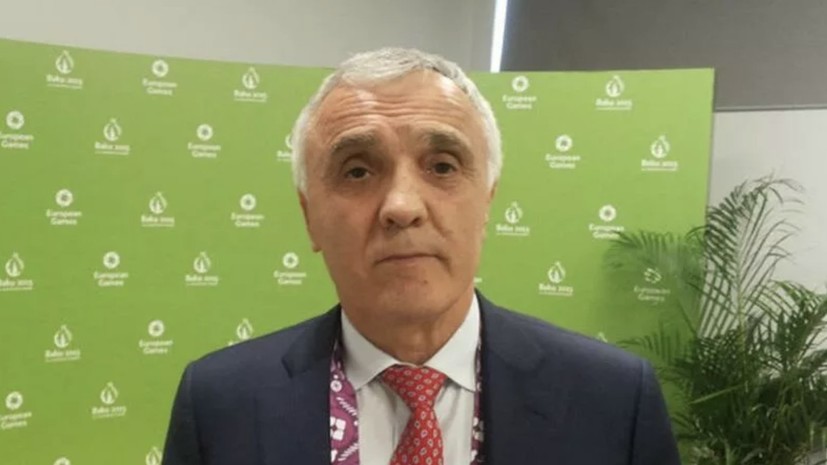