Where Tornike Shengelia played his first professional game 11 years ago, tonight he could play the last one in the Endesa League. The circle will be closed at La Fonteta if you conf

Where Tornike Shengelia played his first professional game 11 years ago, tonight he could play the last one in the Endesa League. The circle will be closed at La Fonteta if the rumors of the irrefutable offer of the CSKA in Moscow for which the Georgian will leave Baskonia, the club of which he has been the flag since he landed from the NBA in 2014, are confirmed. night in the final of the ACB against Barça, in Vitoria there is the aroma of a change of cycle, his particular Last Dance and not only because of Toko's farewell.

The burly power forward, paradigm of the Baskonia character, supports a project that does nothing, but does not give smiles, but together with Dusko Ivanovic and "a very good preparation" during the confinement, they have managed to return to the fight for a title that they have not raised since the miracle of San Emeterio precisely against Barça, a decade ago. The club from Vitoria is used to being a fleeting way station for many players whose footprint is barely noticeable. This is not the case for Shengelia, whose loss will be mourned as it happened with so many other references from the not-so-distant past.

It has long been a candy in the European market, sought by Real Madrid , among others. His seriousness, his always optimal performance and his versatility -Dusko has been using him as 'five' in many moments of this Final Phase-, make him a total player, very difficult to stop the post, mortal in transition. Although his appearance made one suspect that he was facing a veteran player, Toko is in full maturity at the age of 29, in a career that has already experienced several episodes that mark.

Because the baskets come from a cradle. The son of Kakha Shengelia , a 2.11 giant who is a Georgian basketball legend, Tornike landed at 16 in Valencia to complete his training. In 2009, Neven Spahija made him debut in the first team, but the following season he did not have the expected route and, despite winning the Eurocup with the Taronjas, he emigrated to the Belgian Charleroi, from where he made the jump to the NBA. Nor did he enjoy the expected prominence neither in the Brooklyn Nets first nor in the Bulls later, just 45 games in two seasons, nor 250 minutes on the track. Although lessons that are not forgotten.

Because Toko returned to Europe as Captain General of Baskonia. Always one more step, this course averaged 16 points in the Euroleague and in the Final Phase it is still the beginning and the end of everything. In the semifinal against Valencia he was about to screw everything up in the outcome, with two missed free throws and a lack of attack that gave Jordan Loyd the opportunity to eliminate them. Star stuff. Despite the obvious physical problems that he has been dragging, his dance with Mirotic will be as exciting as it is decisive in the grand finale, in which he seeks his first title in Vitoria, a legacy that will be unforgettable. 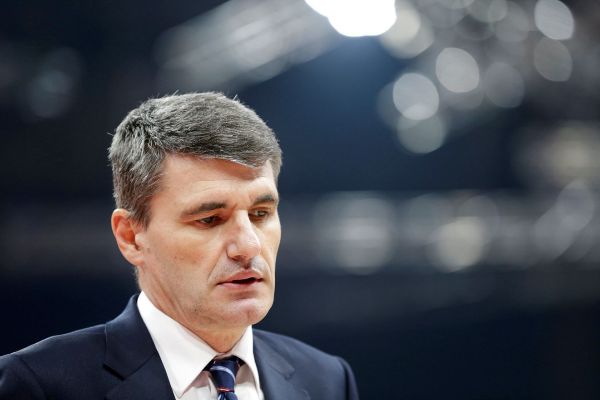 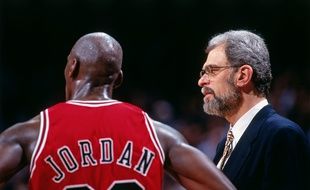 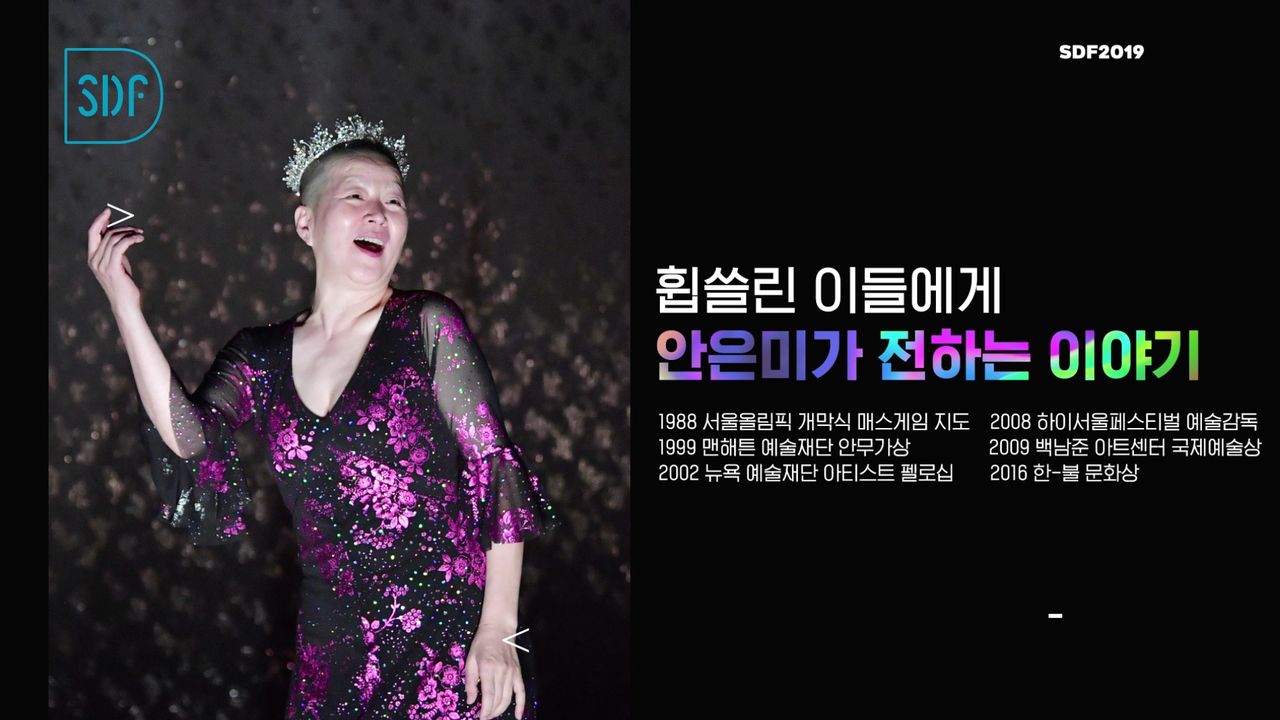 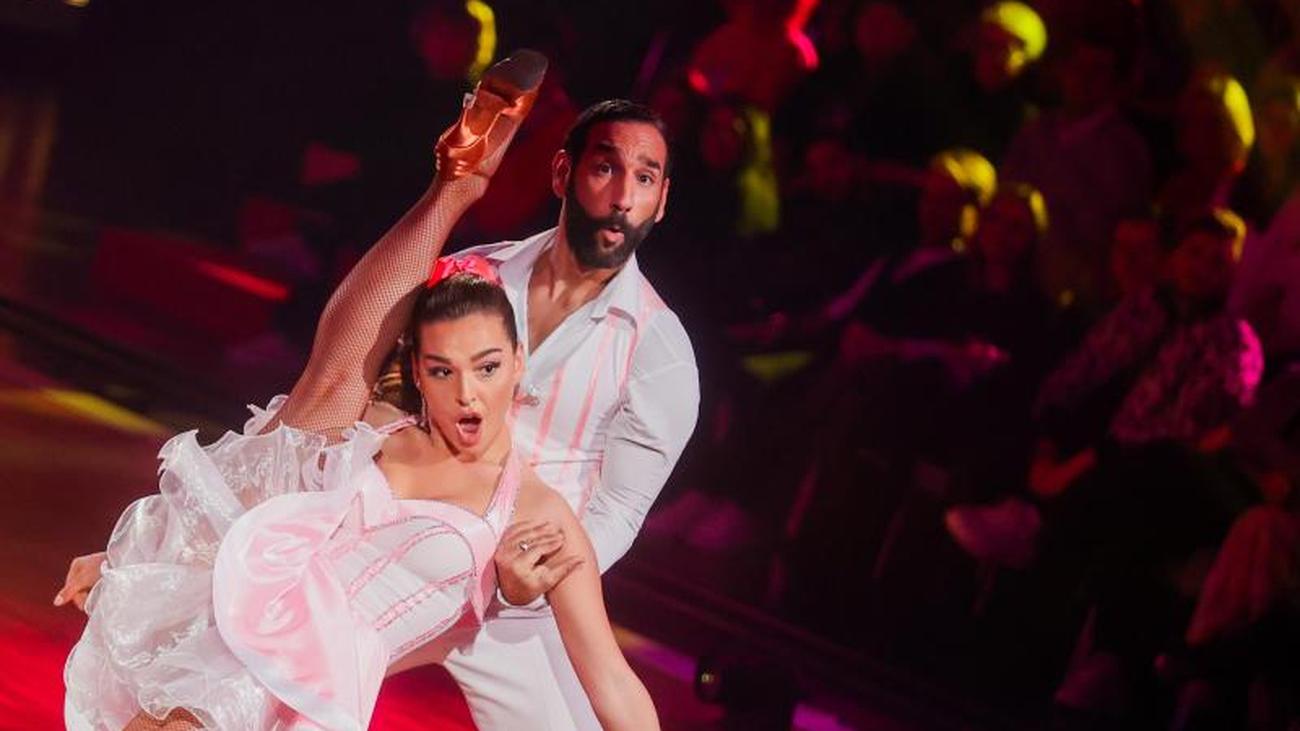 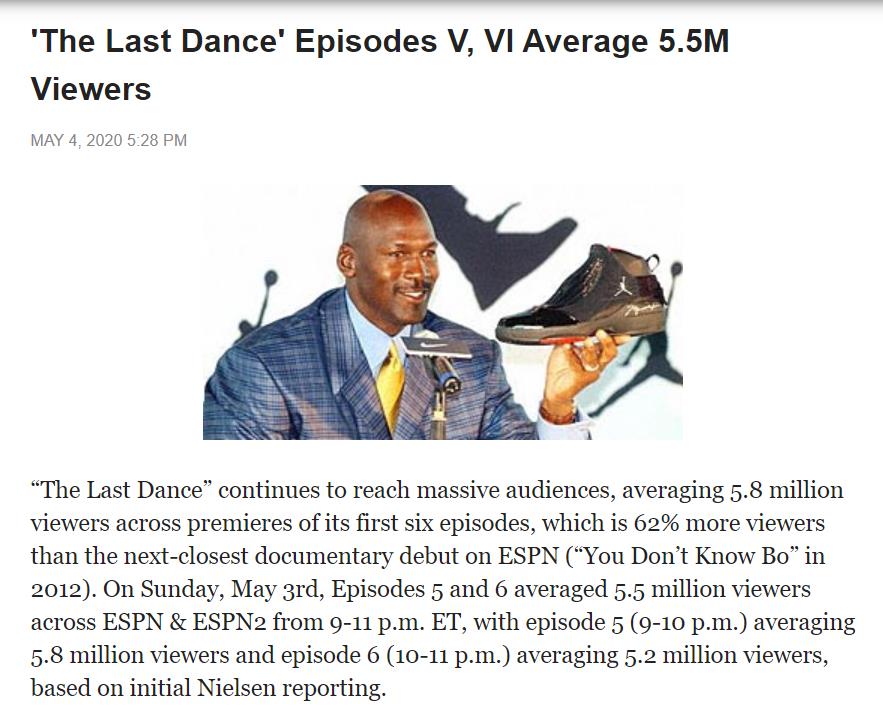 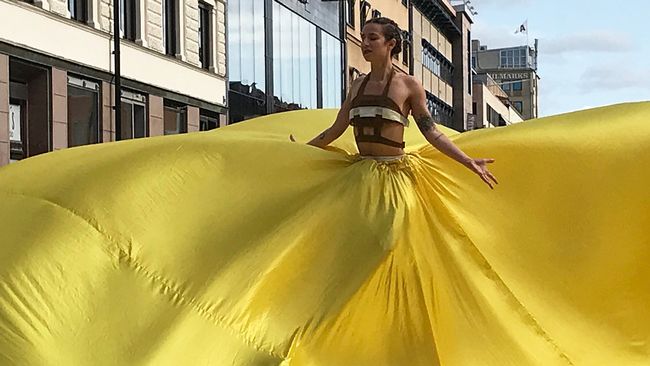 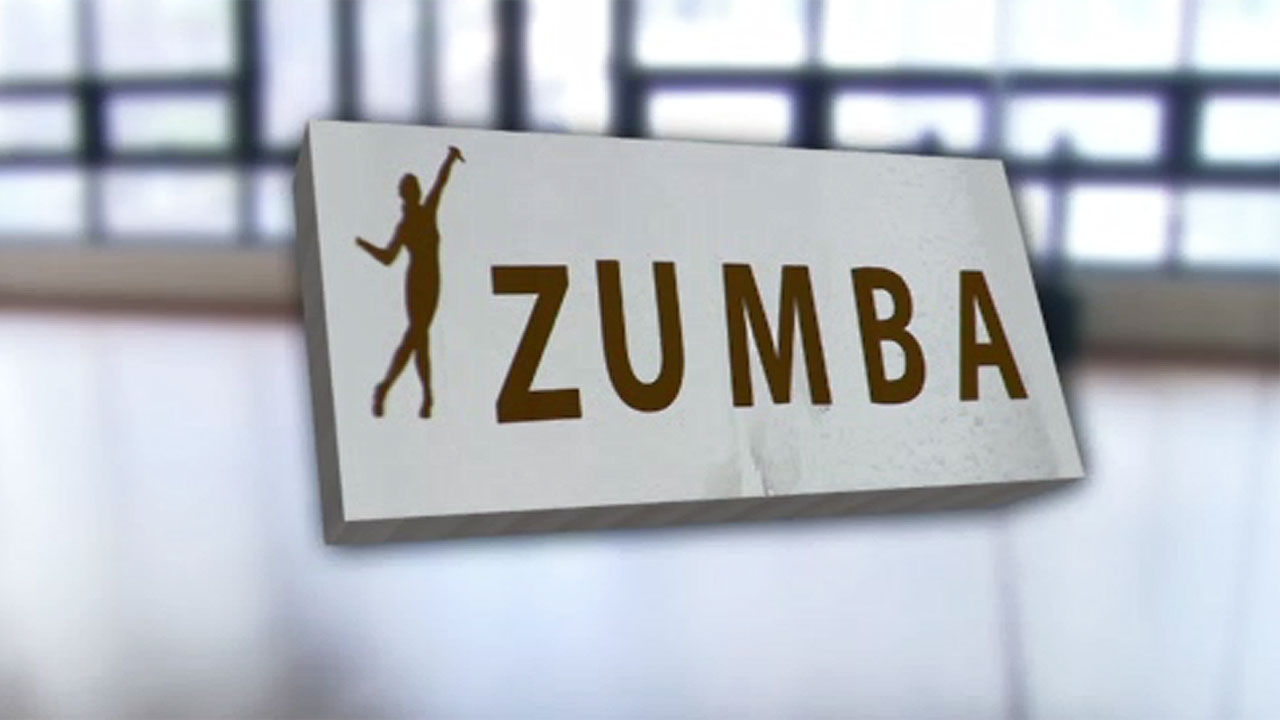