North Rhine-Westphalia: Schalke could get a guarantee from the state government

Corona, Tönnies and 16 games without a win: FC Schalke 04 has to deal with numerous problems. According to a report, the NRW government could help out with money. 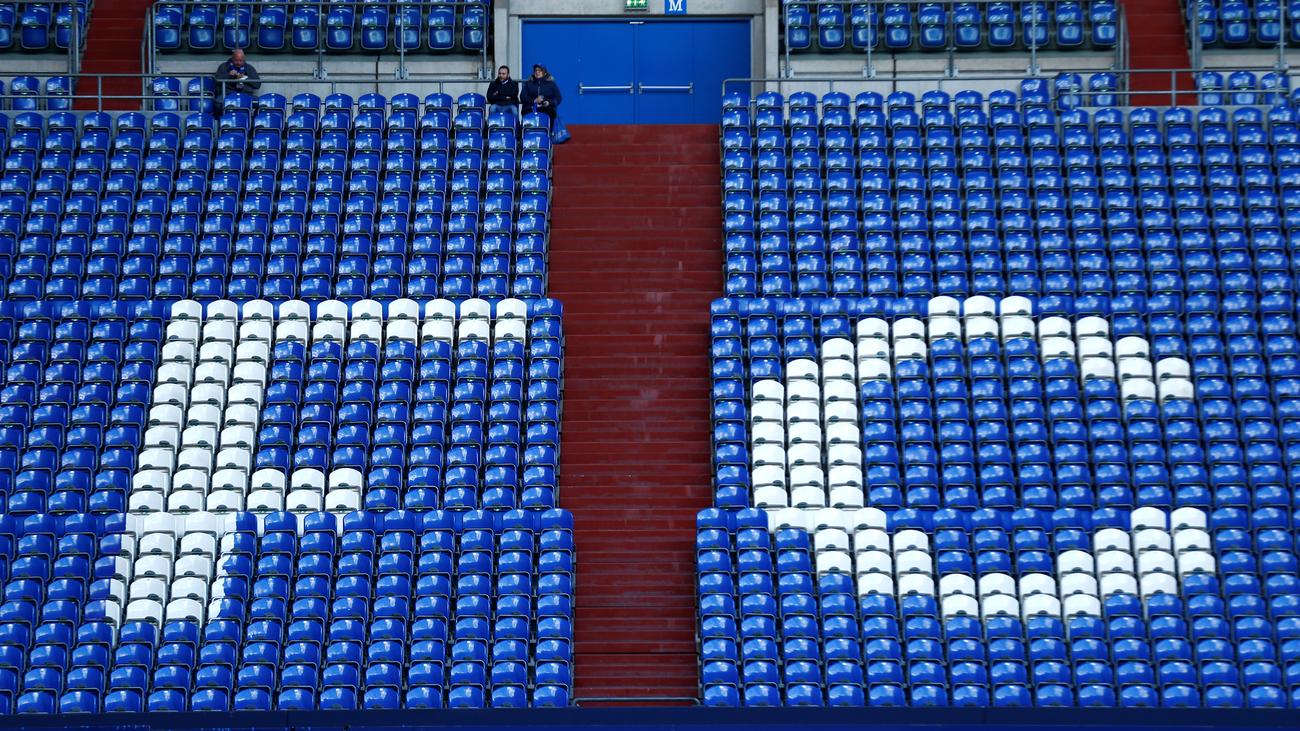 According to the Handelsblatt, FC Schalke 04 is to receive a guarantee from the state of North Rhine-Westphalia in the amount of 40 million euros. The help for the financially troubled Bundesliga club should therefore be officially announced on Wednesday. The state finance ministry did not want to comment on the guarantee secret.

Schalke announced liabilities of EUR 197 million for the 2019 financial year. In addition, the coronavirus pandemic is causing additional revenue losses. Most recently, after 16 games without a win, the club had missed a lucrative European competition. According to the Süddeutscher Zeitung , Schalke is now discussing a salary cap for professional players of 2.5 million euros per year. Those in charge agreed to stop hiring players who asked for more money.

The club is additionally burdened by the meat scandal at the Tönnies group. Fans of the club had asked for the resignation of supervisory board chief Clemens Tönnies on the club premises on Saturday. After the high number of coronavirus infections among employees of his meat plants in the district of Gütersloh, this is massively criticized. 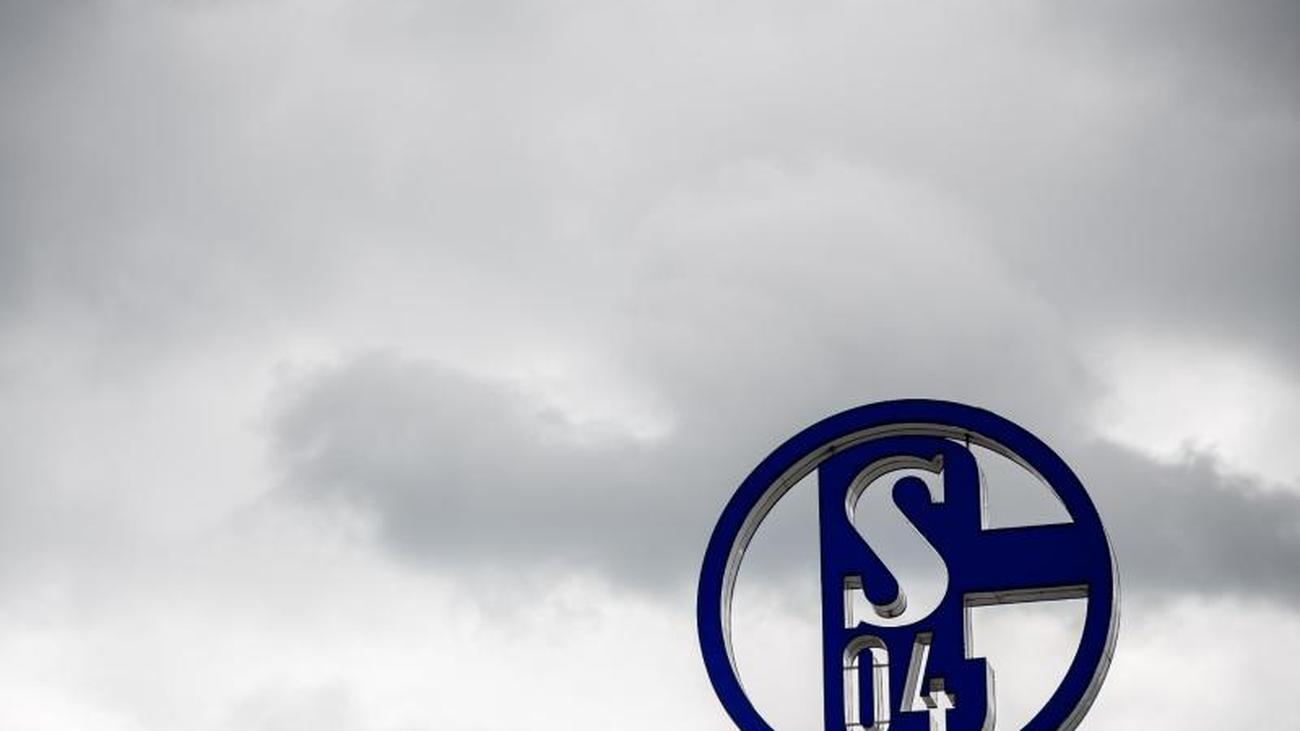 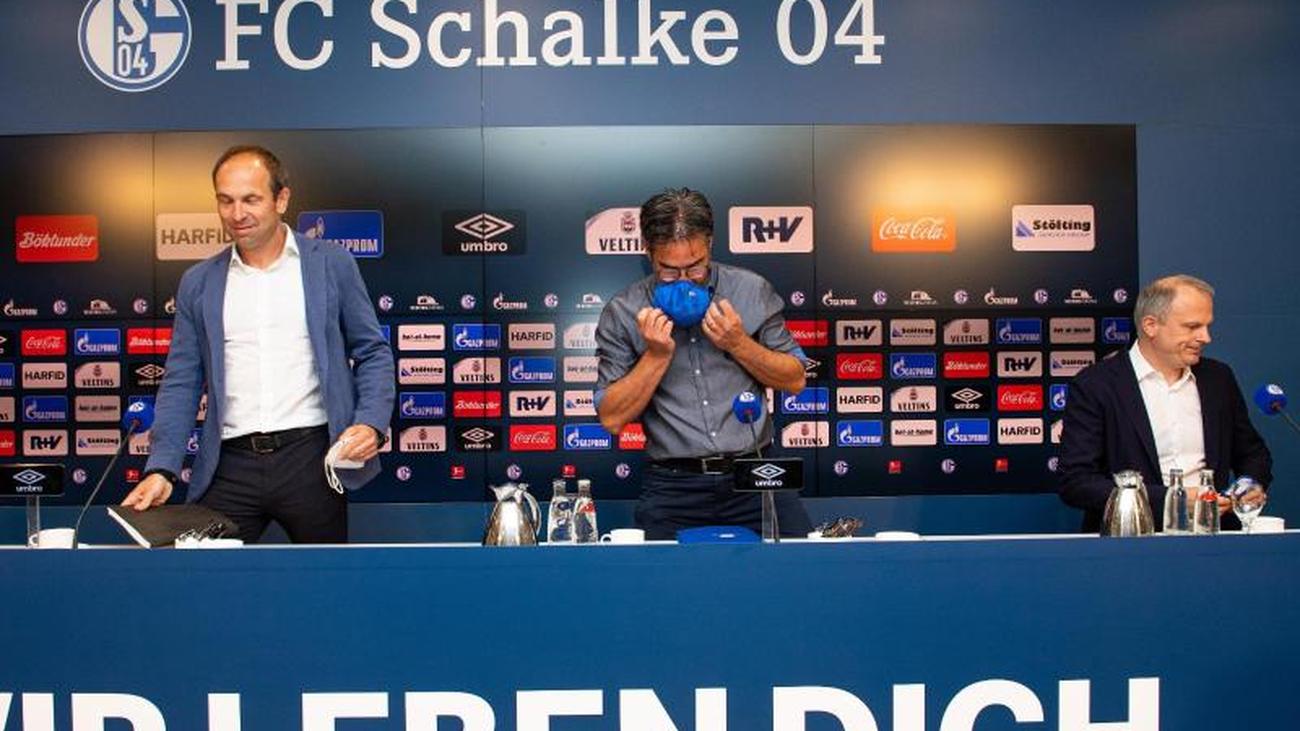 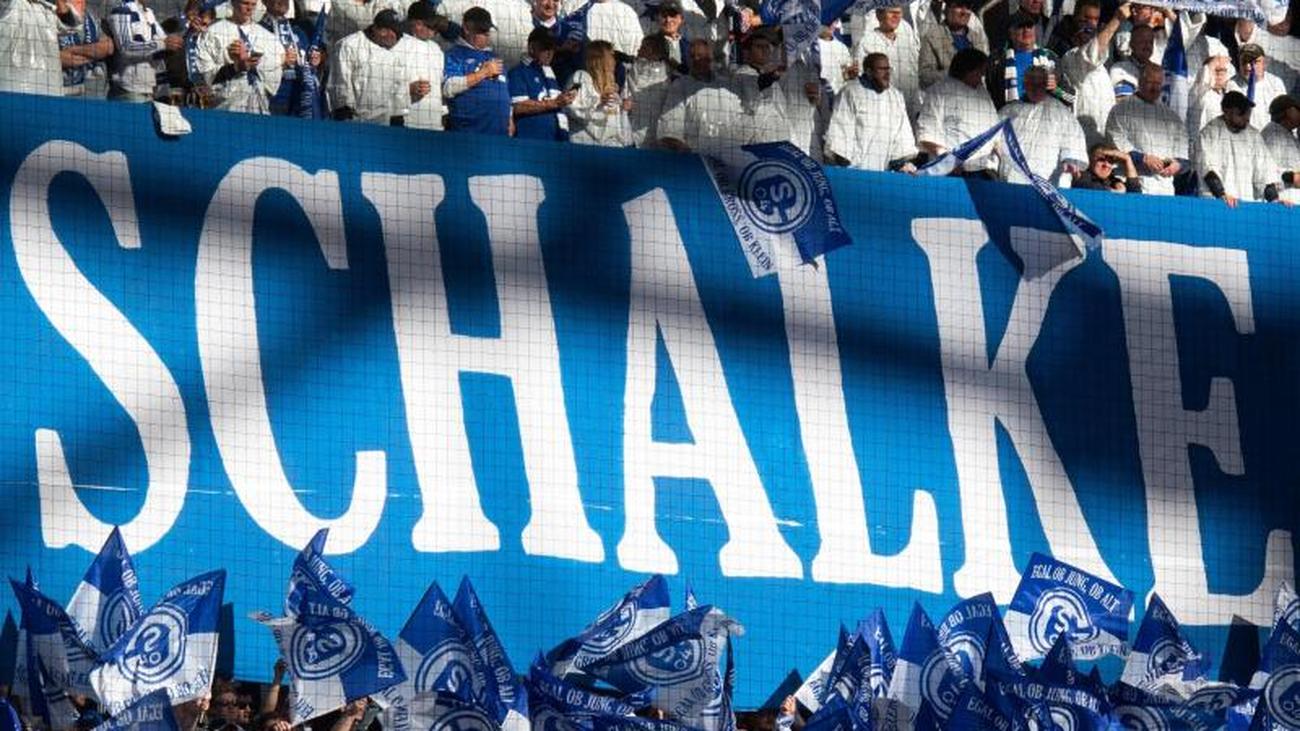 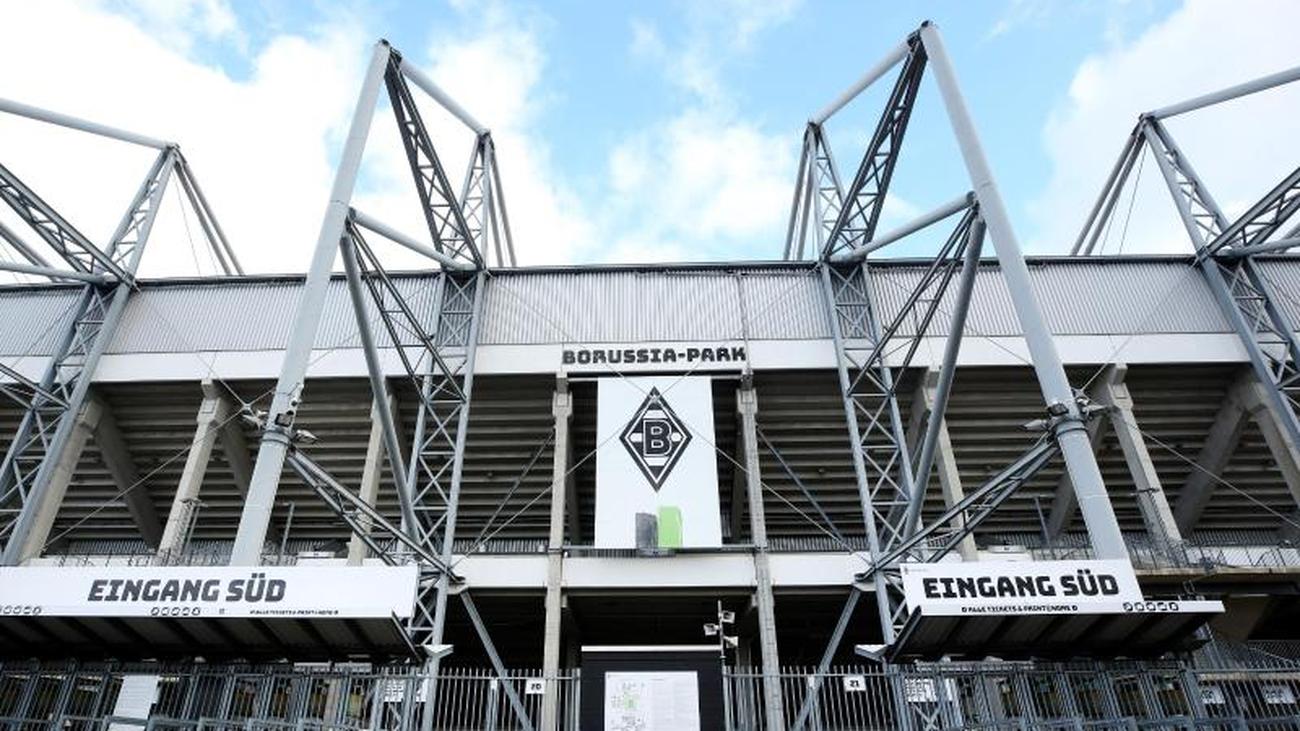 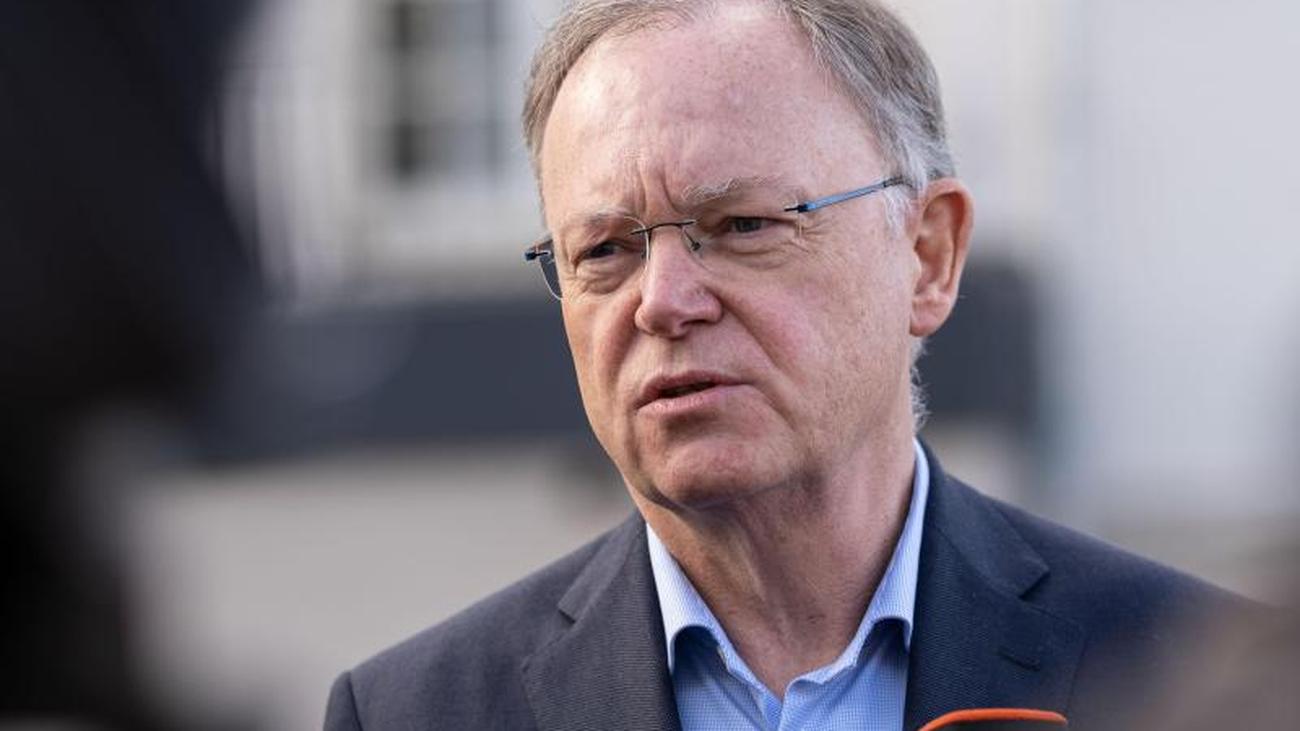 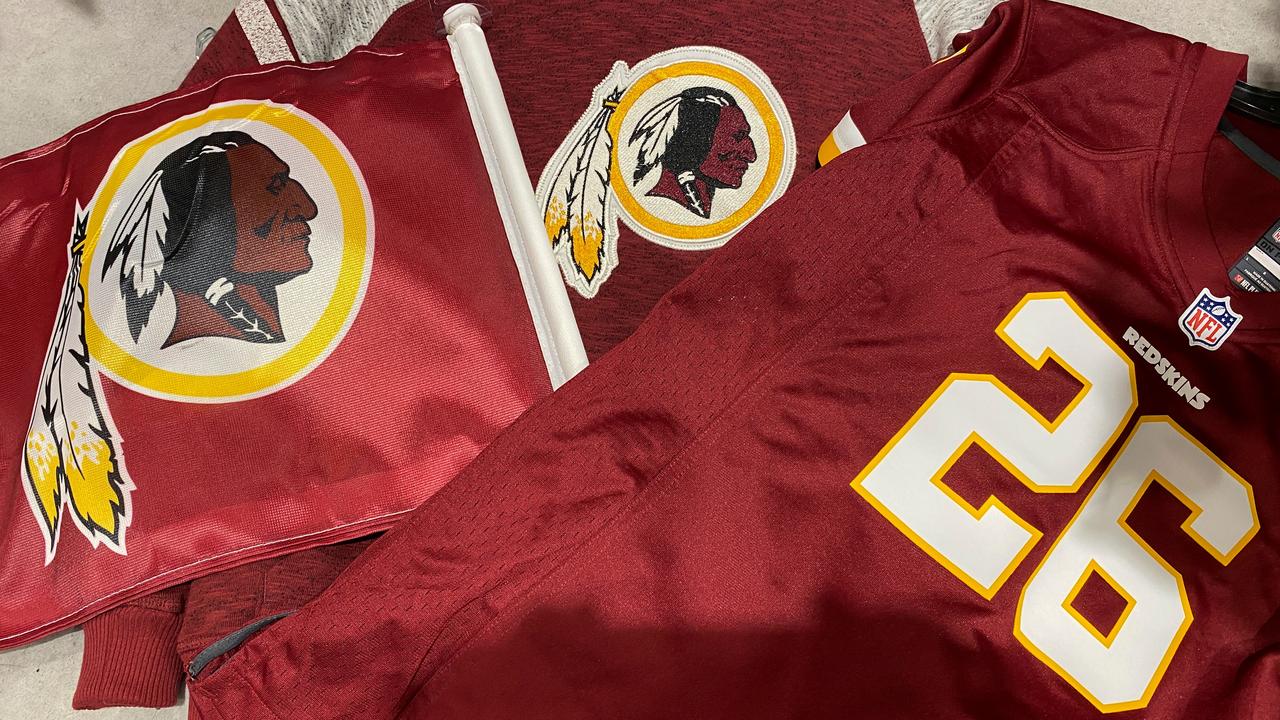 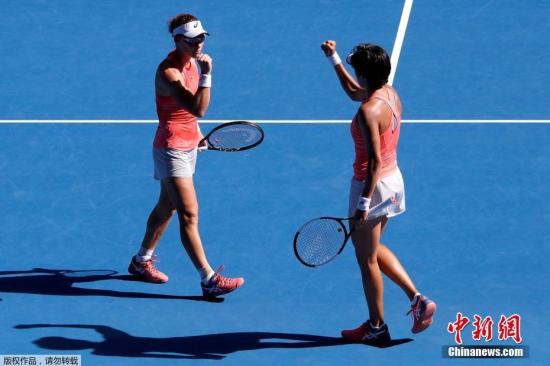 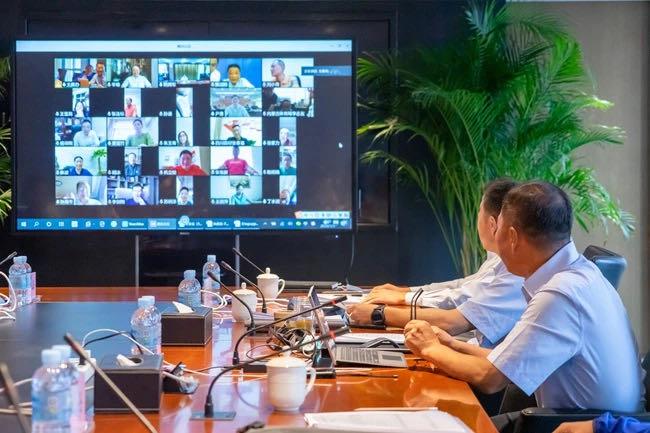