AFC Eskilstuna has got a sad start to the season. With covid-19 raging in the squad, coach Özcan Melkemichel borrowed players from tonight's U19 team to get together a bench in away match against Dalkurd. "Of course I'm suffering with them," says Dalkurd's Kadir Hodzic after the 5-0 victory. 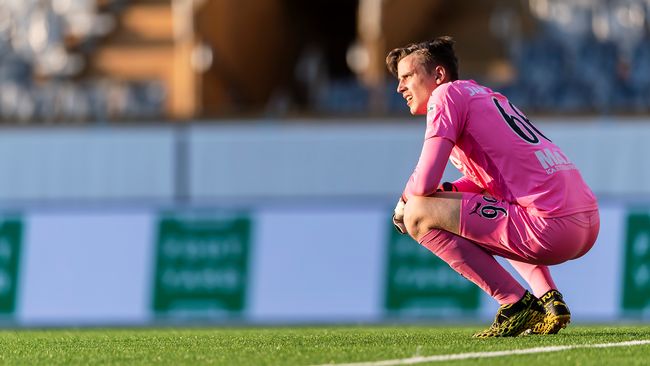 AFC Eskilstuna lost the premiere at home to Västerås last week by 0-1. A few days later, Sports Manager Tore Eliasson told us that the team had suffered multiple coronary falls in the squad - as many as six players had had symptoms.

So when the team met on Tuesday at Dalkurd on away ground in Uppsala - Dalkurd's first season on Students IP after the move from Borlänge - it was a thin troop that the guests put on their legs. In addition to all coronary cases, Joshua Wicks and Aliyu Yakubu were also on the injury list.

There were only three players on the bench - all from the club's U-19 team.

On the pitch there was also an overpass. The home team's center back John Stenberg became a two-goal shooter in just 37 minutes after using the forehead on both occasions. In the second half, Dalkurd went in and won with a full 5-0.

The home team, unlike AFC who did nothing, utilized all five exchanges in the match and gave several players the chance. After 0-0 against Acropolis last, Dalkurd thus took the first victory of the season.

- It's an incredible relief. The ball is rolling and we are working on the sequences we are going to hurt AFC. It was a fair victory. But of course I am suffering with AFC. They have a couple of important players away that affect their team. But that's not something I focus on, ”Kadir Hodzic tells Dplay. 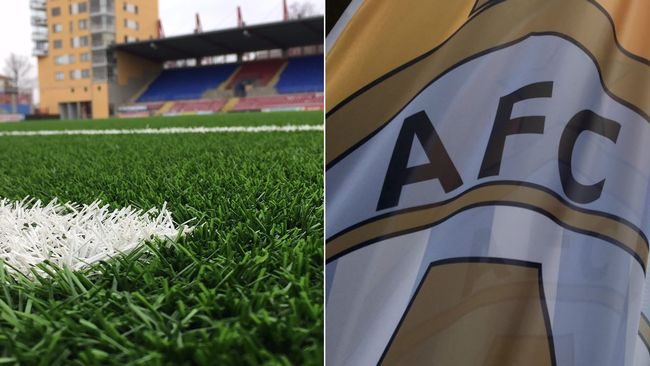 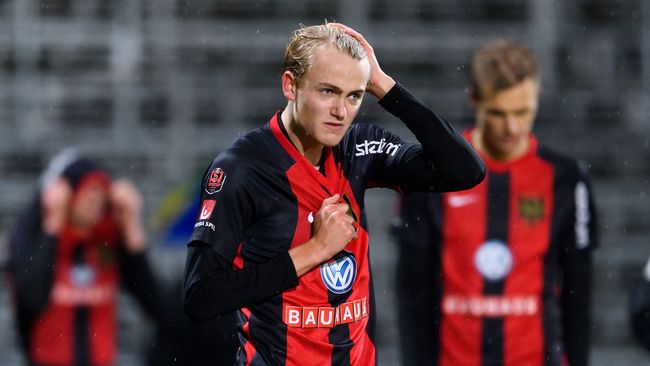 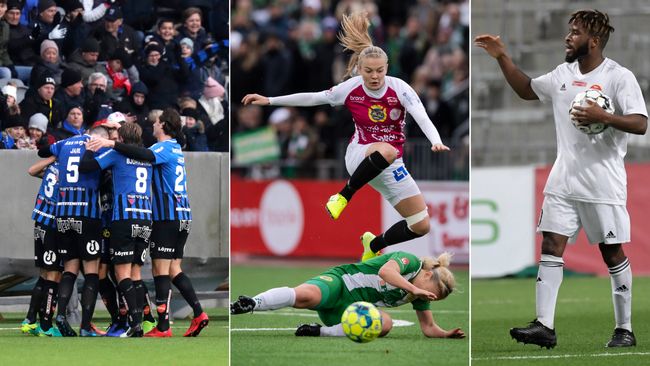 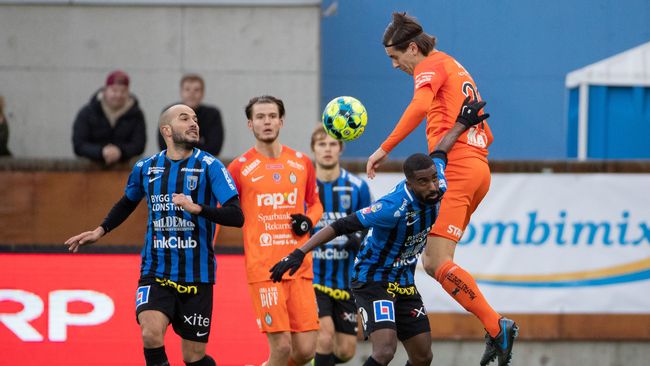 Sports 2020-02-25T23:21:35.658Z
The Tokyo Olympic Women's Football Preliminary Round is not playing in China and South Korea? Football Association has not yet been notified

Sports 2020-07-05T15:42:57.701Z
Recommendation to hold a group Championship for the AFC Champions League until the semifinals