Good? The World Top 40 is postponed, this time there is a lot of time left for the national football team

China News Network client Beijing, June 6 (Bian Liqun) on the evening of the 5th, the AFC official announced that the World Top 40 will be postponed from October to November. This is undoubtedly a great advantage for the national football team, which has a tougher situation in the promotion to the top 12. However, although there is more time left for the national football team, how to use this t...

China News Network client Beijing, June 6 (Bian Liqun) on the evening of the 5th, the AFC official announced that the World Top 40 will be postponed from October to November. This is undoubtedly a great advantage for the national football team, which has a tougher situation in the promotion to the top 12. However, although there is more time left for the national football team, how to use this time will also become a very important issue.

Screenshot of the AFC announcement.

In fact, after losing to Syria on November 14 last year, the national football team has fallen eight points behind the group leader Syria for one more game, plus Lippi’s sudden resignation after the game, under the double pressure of team reconstruction and qualifying, Has a strong sense of urgency and crisis.

Although the first two opponents, Maldives and Guam, can practice with a match, but in such a short run-in time, there are indeed two huge battles with the Philippines and Syria. There are indeed great uncertainties.

In the past period of time, the epidemic caused World Sports to press the pause button, but it also gave the national football team a rare breathing time. From "less time left for the national football" to "a lot", this kind of calm preparation for battle is undoubtedly better for the "Li Jiajun" polishing.

Since Li Tie took over as the coach of the national football team, he has organized two training sessions. He has also inspected some players in different positions and different combinations through horizontal comparisons. This new national football framework has gradually taken shape. In fact, compared to the Lippi period, today's national football has not changed much in the midfield and frontcourt framework, but there are certain adjustments in the back line, but most of them are the return of the old faces.

In the latest training list, naturalized player Luo Guofu was selected. This is the third naturalized player in the national football team after Li Ke and Exxon. This is also one of the relatively new ideas since the formation of "Li Jiajun". According to other sources, Alan, who has already completed naturalization, should have been selected at the same time, but because of the epidemic situation, he could not return to China in time, so he could not make the trip.

For the four World Preliminaries in October and November, the reinforcement of more naturalized players has undoubtedly become an additional weight. This extension has given them time to adapt and integrate into the national football team. In the two tough battles against the Philippines and Syria, which are related to the promotion to the top 12 games, they may bring surprises.

How to use time as the key

In the previous two training sessions, many internationals said in an interview that the team has improved in spirit, and the slogan "Unity is iron" was also posted around the training ground. From these details, it can also be seen that this The new national football team attaches great importance to spiritual development and team cohesion.

However, under the epidemic, the competitive state of the internationals was greatly affected. The last official match of the domestic team still dates back to the AFC Champions League group match between Beijing Guoan and Chiang Rai United in mid-February. Therefore, the shortest period of the national football match has been as long as 4 months. International teams such as Shanghai Port and Luneng face even longer gap periods, and how to restore their status in these four months will be a big problem.

Affected by the epidemic, the Chinese Super League has not yet started in the new season. Profile picture: Exxon celebrates scoring a goal.

In this case, the Chinese Super League will play a more critical role. According to domestic media reports, the Chinese Super League is expected to open in the middle and late July. According to this expectation, before the game with the Maldives, the internationals will have 2 months of league game time. Entering into late September, the internationals who find the state of the game can enter the national team training state, and then further run-in. Therefore, from the perspective of the national football team, the start of the league as soon as possible has become a kind of just need.

According to the current group situation in the top 40, the national football team with one game behind is 8 points behind Syria. In the first four rounds of the Top 40, due to a draw to the Philippines and a loss to Syria, the National Football Team had little room to make mistakes in the second round.

If the remaining 4 games are won, the national football team will occupy the second best team in the group and qualify for the top 12. If you lose one of them, you will fall into the disadvantageous position of "calculating math problems". So for the national football team, the postponement of the World Preliminaries did bring a breathing opportunity, but the challenges and tasks faced will still be very arduous. (Finish) 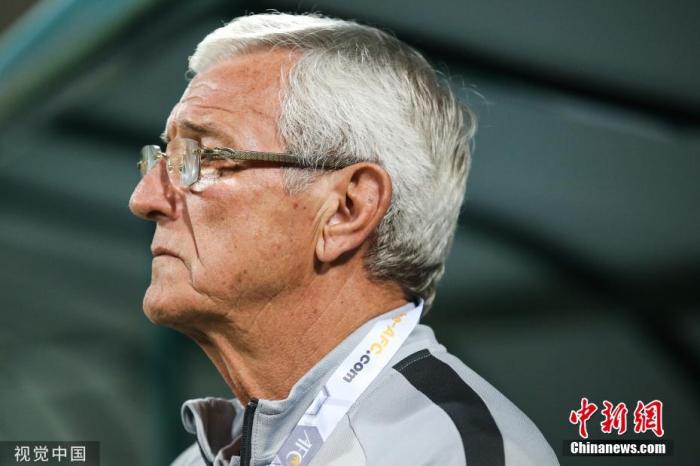 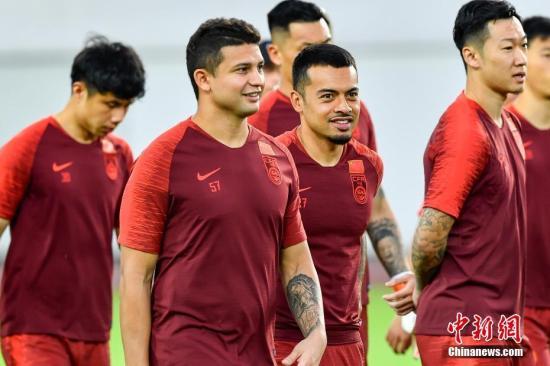 Sports 2020-05-07T19:21:09.459Z
President of the Chinese Football Association: World Preliminaries are expected to face adjustments in the Chinese Super League in autumn 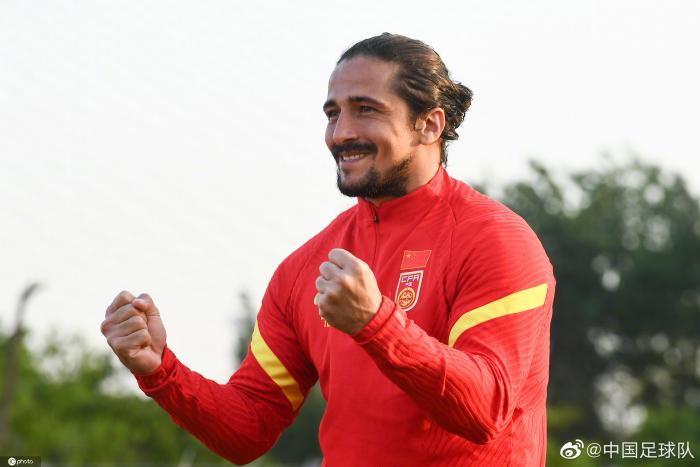 Sports 2020-05-23T05:49:05.152Z
Luo Guofu will leave the national team for treatment in Dabao: the national football goal to play a good preliminaries 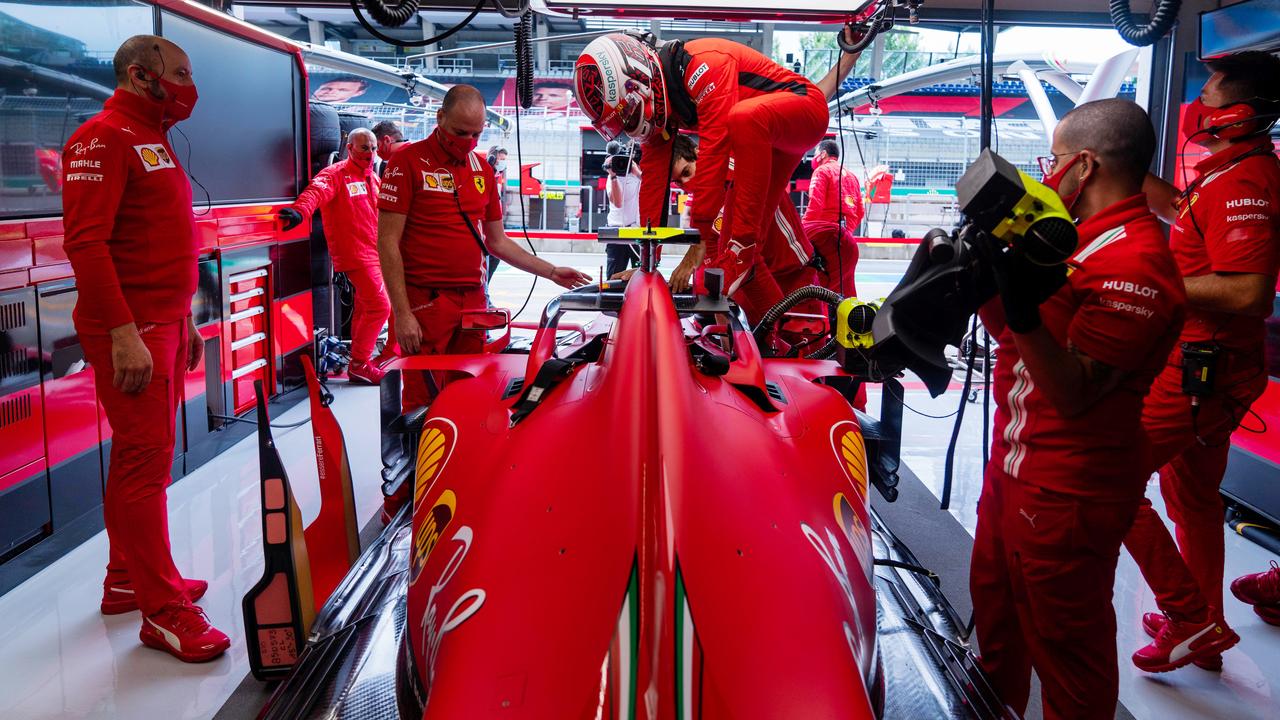 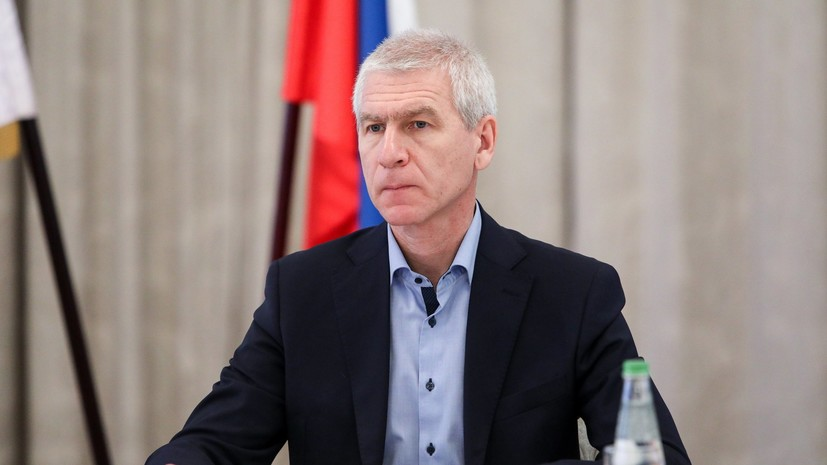