American football league has not listened well to black players

The President of the National Football League (NFL) on Friday acknowledges that the past few years have not listened well enough to players who peacefully protested racist injustice and police brutality.

The President of the National Football League (NFL) on Friday acknowledges that the past few years have not listened well enough to players who peacefully protested racist injustice and police brutality.

NFL Chairman Roger Goodell, the largest professional American Football league in the United States, admits in a video that it was wrong not to listen to players before and encourages everyone to speak out now and protest peacefully. "We, the National Football League, believe that black lives matter," said Goodell.

The NFL has been debating for years with players getting down on their knees during the performance of the National Anthem, a form of protest currently used en masse in the U.S. and the world during the Black Lives Matter protests after the death of George Floyd.

This protest was launched in 2016 by Colin Kaepernick, the then quarterback of San Francisco 49ers. Kaepernick and other players who followed his example were criticized because a good number of Americans found their statement disrespectful to the armed forces and the American flag. Because of his action, Kaepernick has been without a club in the NFL for more than three years.

The NFL's statement comes just hours after U.S. President Donald Trump again announced on Twitter that he is against the knee protest during the national anthem. "We should be standing upright, ideally with a salute or a hand to heart," Trump said, adding "NO KNEELING" with capitals.

Trump repeated his stance after American footballer Drew Brees, one of the NFL's best and best-known players, apologized on Thursday for an interview reiterating that he is against kneeling during the US national anthem. 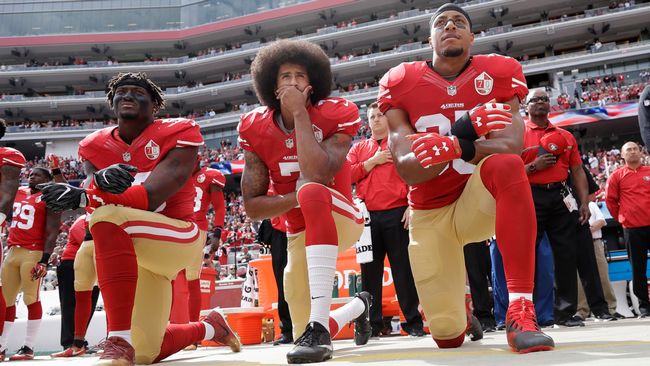 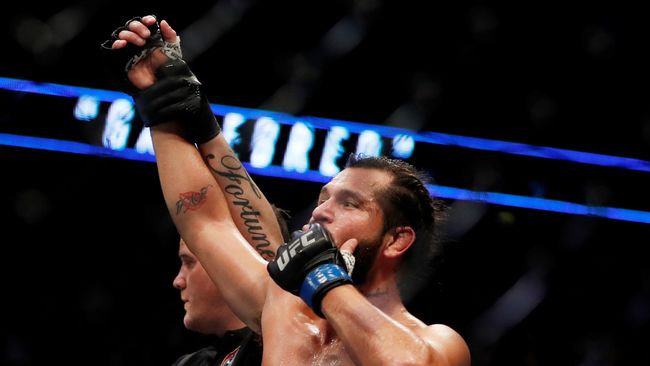 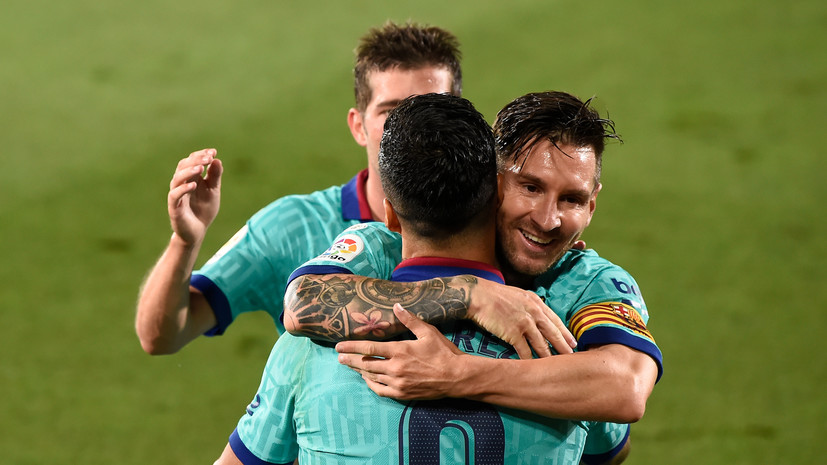