[NHK] Two men, Kohei Yamamoto and Miho Imai, who are both boys and girls on the Tokyo Olympic bicycle and mountain bike, have been nominated as representatives of Japan.

Two men, Kohei Yamamoto and Miho Imai, have been nominated as representatives of Japan on the Tokyo Olympics bicycles and mountain bikes.

The Tokyo Olympics were postponed for one year due to the spread of the new coronavirus infection, but the Japan Cycling Federation has decided to maintain the standard selection criteria until now, except for road events.

Among them, mountain bikes are to be selected as the top Japanese athletes in the individual world rankings of the International Cycling Federation until the 28th of last month, and the Japan Cycling Federation will hold a board meeting on the 3rd for men's Yamamoto We have decided to offer two representatives, a player and a female Imai player.

Yamamoto is a 34-year-old native of Hokkaido and has been representing the 4 consecutive games since the 2008 Beijing Olympics.

Imai is 33 years old from Gunma prefecture and is the first Olympics.

Yamamoto said, "I would like to express my gratitude to the many people who have supported me so far. I am grateful that I was given a period of one year before the tournament to ensure that preparations were made for the actual performance. , I will work hard to meet everyone's expectations, and I will do my best in production."

In addition, Imai said, “I'm really happy to be able to fulfill my dream from an early age. Hoping that the new coronavirus will end as soon as possible all over the world, I think that the postponed period of the Tokyo Games is positive, I would like to prepare for everyone to show their best performance." 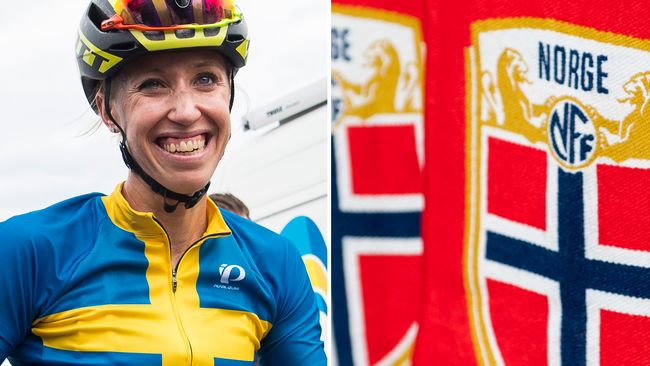 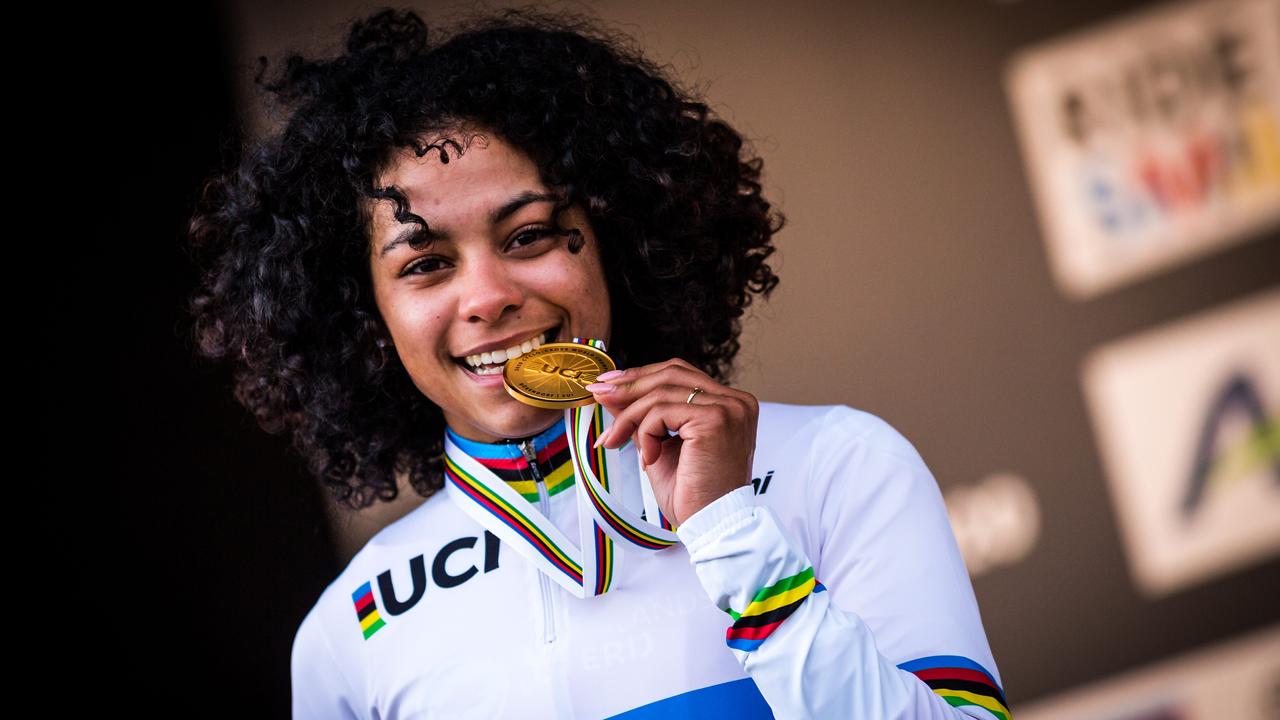 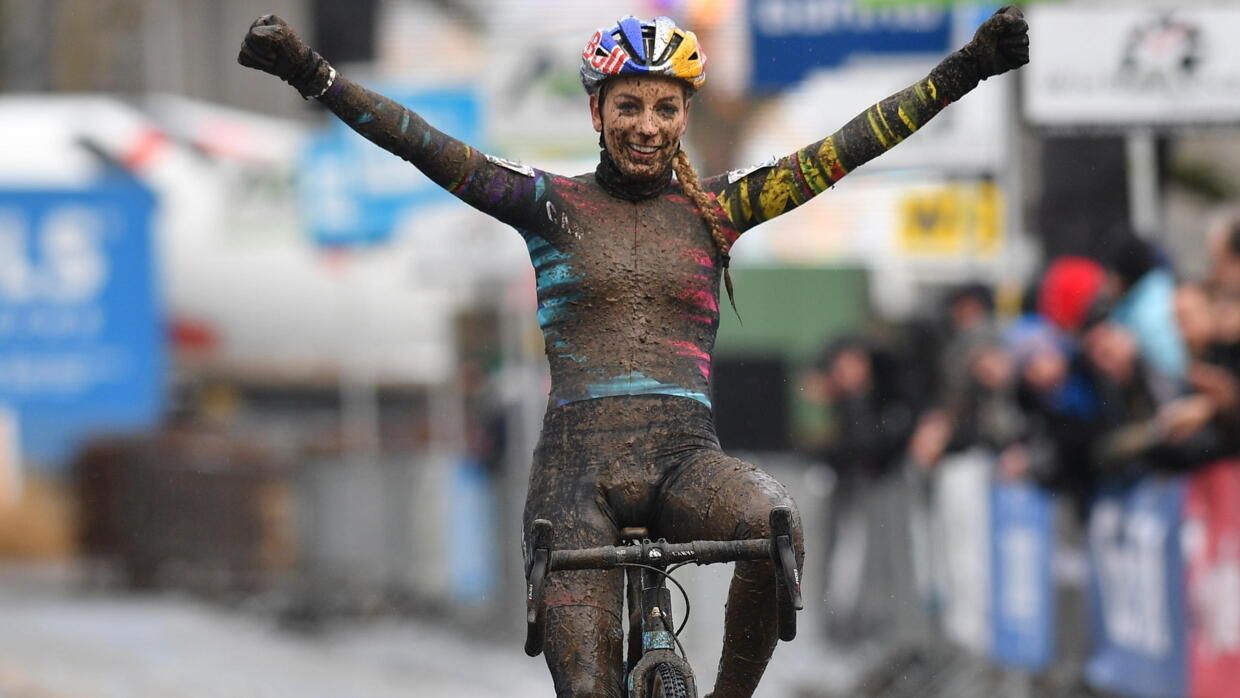 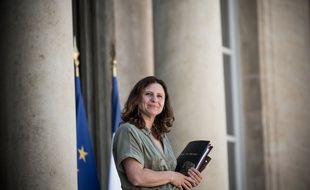 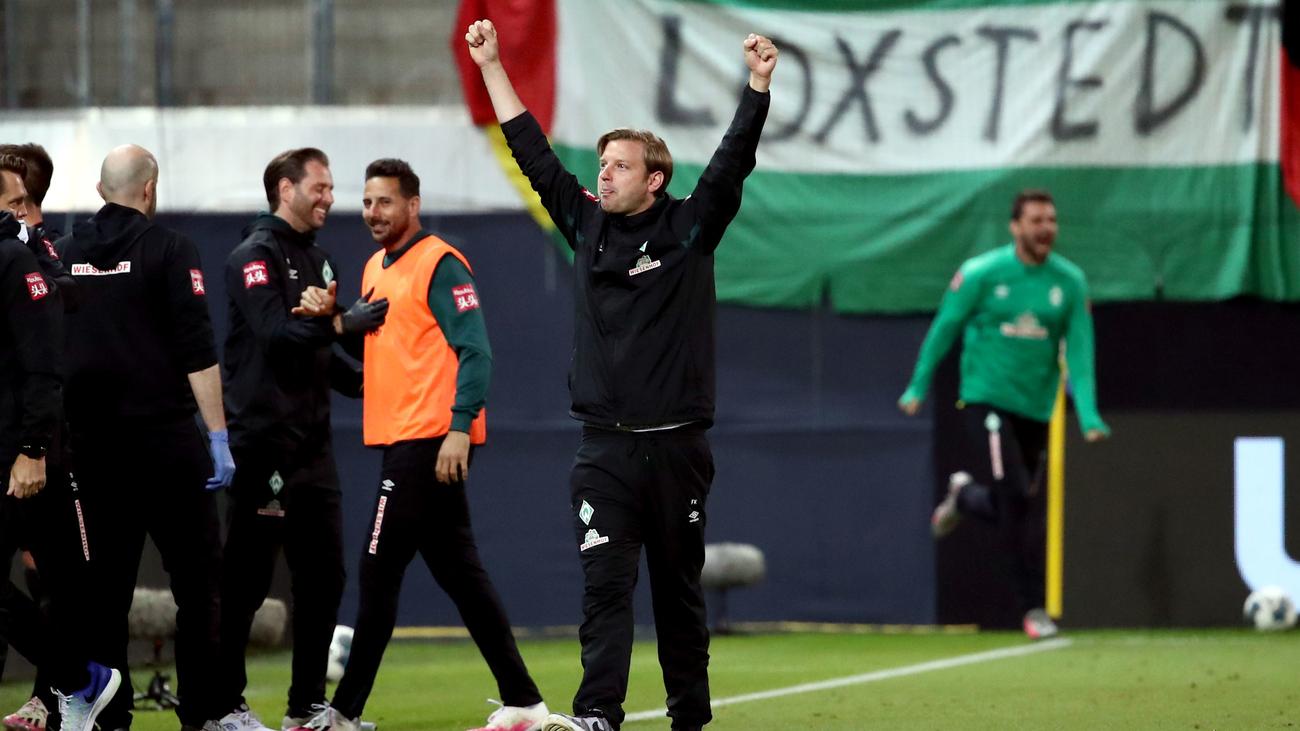