Osaka: "We need to do more against racism than tweet black square"

Just like many other celebrities, a lot of tennis players posted a completely black image on Twitter on Tuesday to draw attention to racial inequality after George Floyd's death. Top tennis player Naomi Osaka thinks those statements are not enough.

Just like many other celebrities, a lot of tennis players posted a completely black image on Twitter on Tuesday to draw attention to racial inequality after George Floyd's death. Top tennis player Naomi Osaka thinks those statements are not enough.

"I'm in doubt whether to burn people down because they just put a black square on their Twitter page this week, or accept that they couldn't have done anything at all. Maybe I should accept that they only have given this breadcrumb, "Osaka wrote on Twitter on Tuesday.

The two-time Grand Slam winner with roots in Japan, the United States and Haiti, also responded to some tennis players. For example, John Isner, who lashed out at rioters in Washington for destroying St. Johns Church.

"I see people say nothing on Twitter for a week, but suddenly they are very quick to express their feelings when they see riots," wrote Osaka, who added some clown emojis to the text. "If you tweet about looting without saying anything about the death of an unarmed black man."

I'm torn between roasting people for only posting the black square this entire week ... Or, accepting that they could've posted nothing at all so I should deal with this bare minimum bread crumb they have given.

The big three in tennis, Novak Djokovic, Rafael Nadal and Roger Federer, also took part in #BlackOutTuesday on Tuesday by posting a black image on Twitter.

Federer posted something on his social media for the first time in a month, but that was not enough for Coco Gauff. Under the tweet from Federer, the top American talent put a link to a website where people can sign a petition or donate to anti-racism organizations.

Just like 22-year-old Osaka, only 16-year-old Gauff is very active on social media during the protests after the death of Floyd, who died because a white agent pressed his knee for more than eight minutes when he was arrested. "People who remain silent side with the oppressor," she wrote on Twitter, among other things.

After Floyd's death, demonstrations against police brutality and racism were demonstrated in many American cities and also in other countries, including the Netherlands. That was usually peaceful, but in some places in the US, the demonstrations culminated in riots and looting. 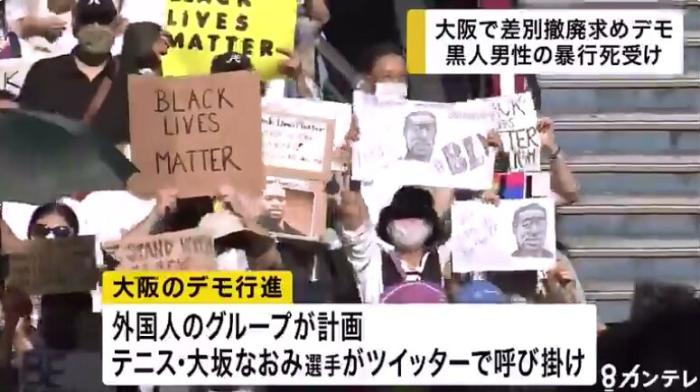 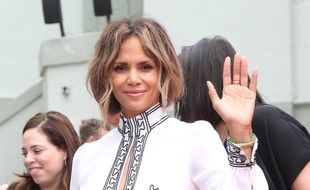 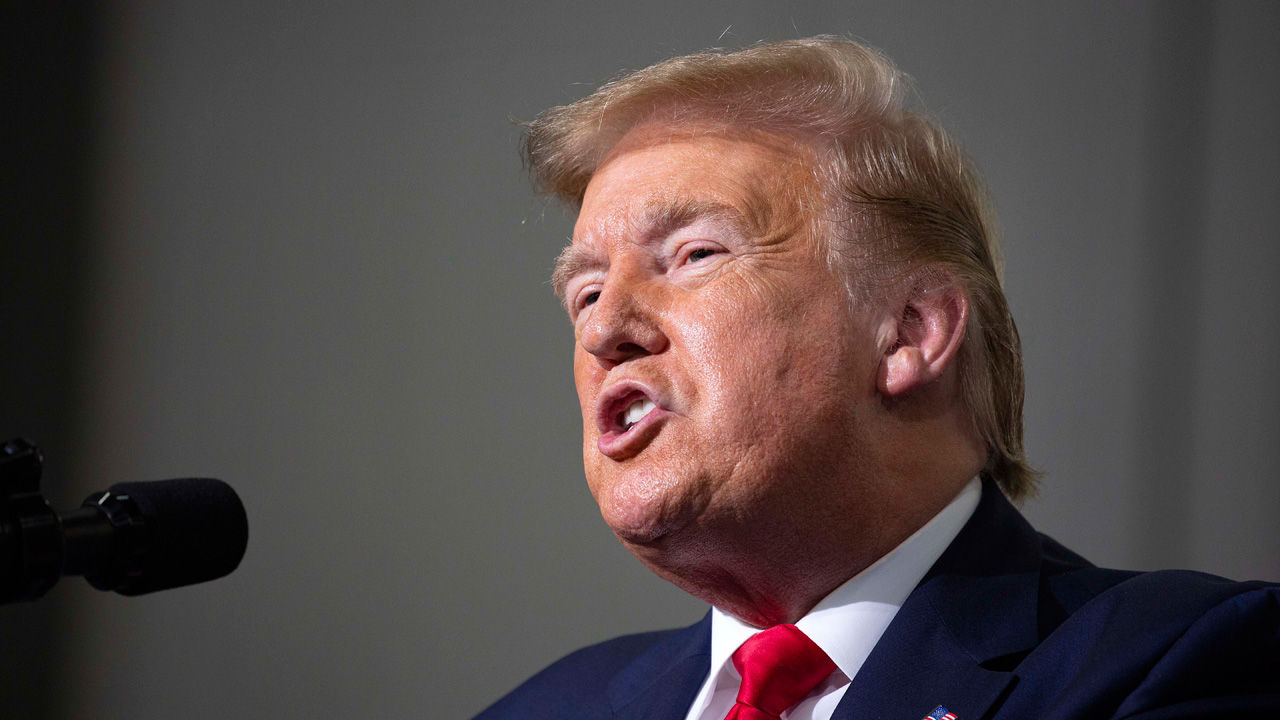 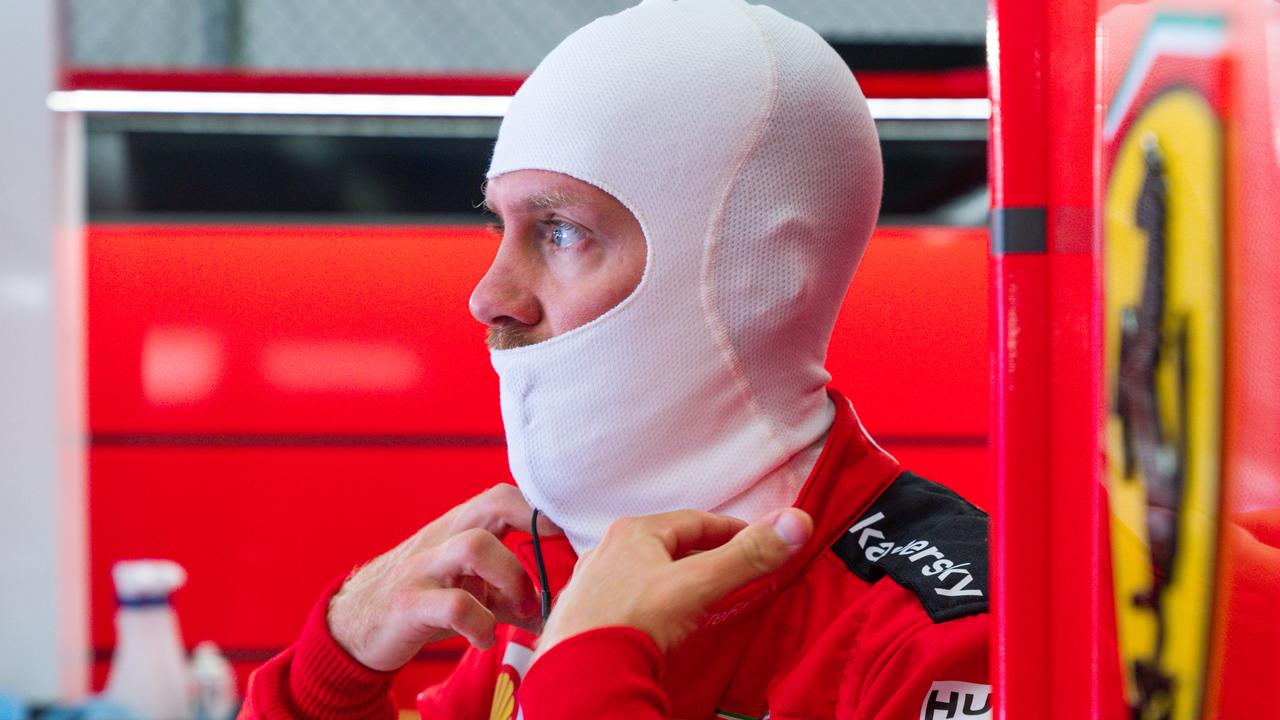 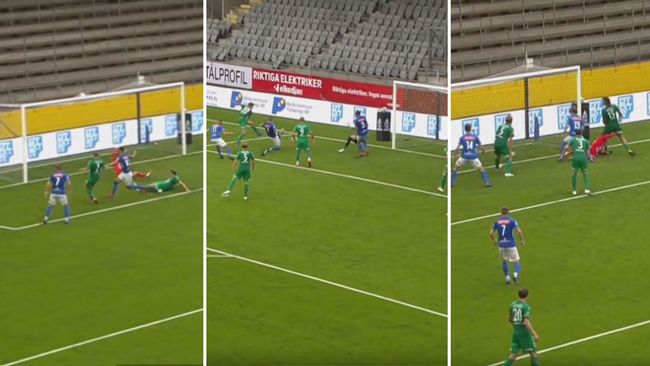 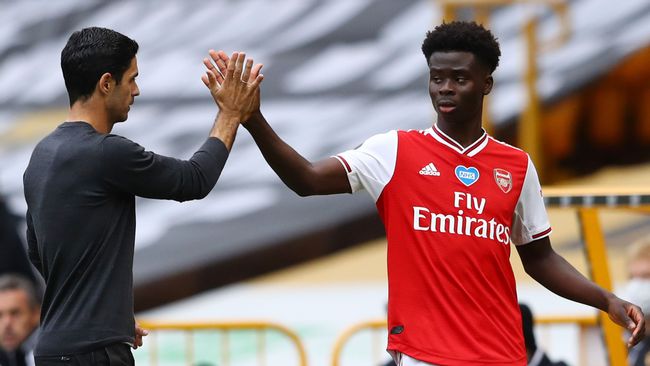