They are among the collateral victims of the cessation of competitions and they are often forgotten while their voices are familiar to us. Speakers, masters or mistresses of ceremonies, are also hard hit by the coronavirus crisis. 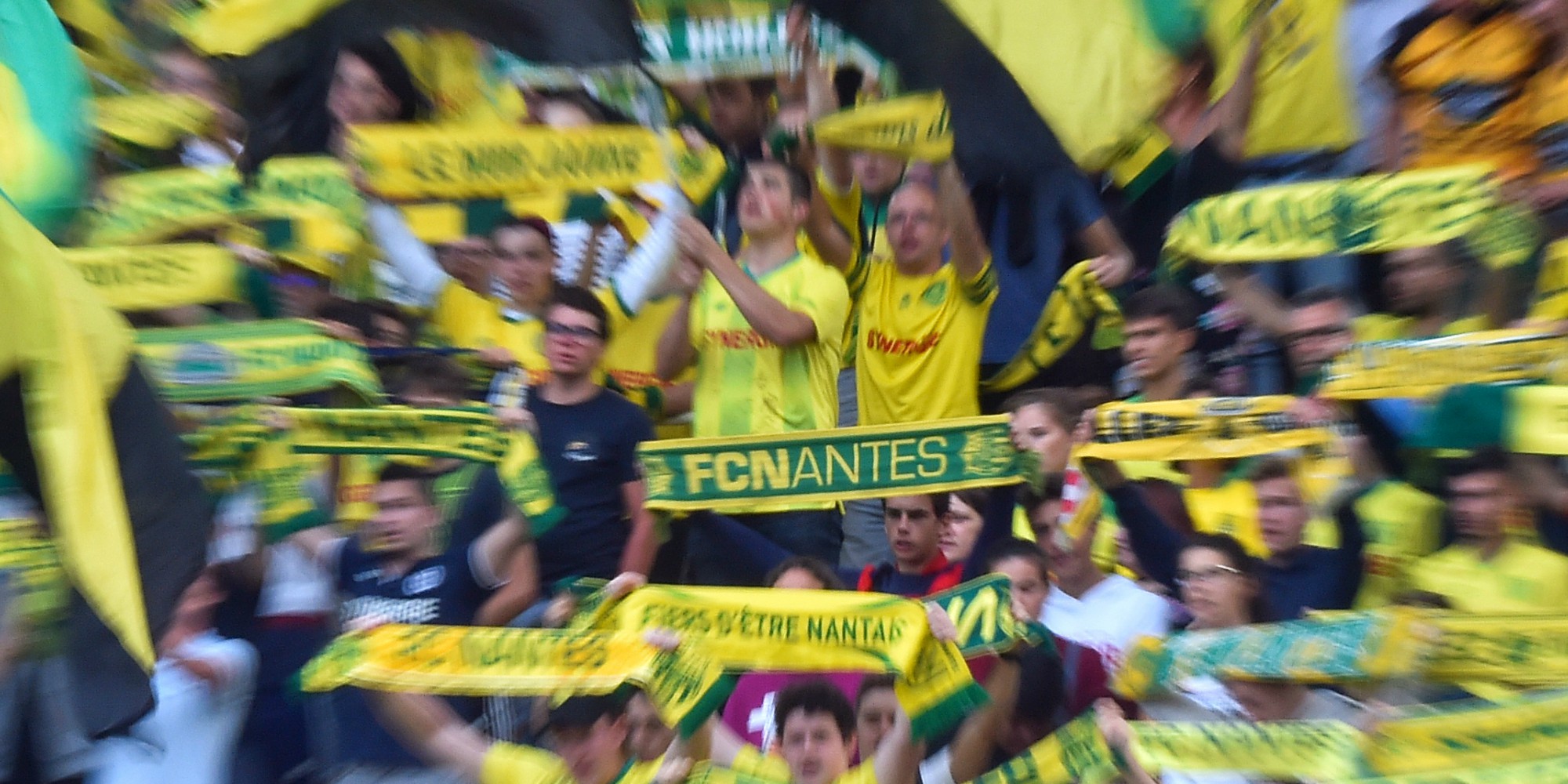 They are among the collateral victims of the cessation of competitions and they are often forgotten while their voices are familiar to us. Speakers, masters or mistresses of ceremonies, are also hard hit by the coronavirus crisis.

Michel Montana, Jean-Charles Verdalle, André Fournelle or Joffrey Dassonville, these names may not tell you anything, but their voices are known to supporters. Respectively speakers of Paris Saint-Germain, Nantes, Marseille and Lyon, they are an integral part of the experience of a match lived at the stadium. A profession that has been under attack in recent months with the Covid-19 crisis. "Since February 29, and a Nantes-Lille, I no longer held the microphone. It's been a very long time, even too long", laments Europe 1 Jean-Charles Verdalle, speaker for FC Nantes who prefers however in smile. "My wife is happy, and my children, because we are spending more time than expected together."

No matches, no benefits

Problem, the speakers are mostly freelancers. "I am at the service, I invoice through my structure. But there has been nothing since February 29. These are pennies that do not come in," explains Jean-Charles Verdalle. On average, the Ligue 1 and Ligue 2 speakers receive a fee of 500 euros excluding tax per match. If the "voice" of Beaujoire has a side activity, this is not the case for all its colleagues. "We fight, because we are not part of the clubs, of the Leagues", recalls Jérôme Gallo, president of the ASMC, the association of speakers and master of ceremonies which represents about sixty professionals. "If, from the end of February 2020 to January 2021, we cannot not work, we will have filed for bankruptcy. We would like the league to decide on the subject."

Beyond the financial aspect, it is also a kind of routine, installed throughout the season, which is broken with this long stop. "We have to, and all the speakers are certainly the same thing, we have rituals. From the lift at the finish to the stadium to the path we will take, the people we will greet, the pre-match briefing, the preparation of the match, the link with the supporters, I have the chance in Nantes to also do on-board interviews with two players, "explains Jean-Charles Verdalle. "I miss all this preparation. But also the team composition is something extraordinary and inevitably the celebration of goals and victories, we watch videos to remember how it was before."

The camera, a thinning for the speakers?

A thinning could however happen with the resumption of competitions this summer. Still it is necessary that the speakers can work in closed chambers. "For the closed session, we are not yet sure that there are speakers", worries Jérome Gallo on Europe1. "It is pending, we are working on it with the LFP. A quota of people will be determined in the closed stadiums, it remains to be seen whether we will be there or not." In camera, however, could be a good way to highlight the profession of speaker, certainly under very specific conditions. "It's going to be weird, the pre-match will be turned upside down, things are happening with the screens, we will have to imagine a new way of connecting with the supporters, will that be via social networks, digital? I apprehend without apprehending ", confides the speaker of FC Nantes. "As a professional, you will have to do your job. Sometimes when we play French Cup matches, the first rounds at the start of the year, it is cold with unusual hours, we are in more empty stadiums than usual We put the same heart, the same will, the same professionalism, whether there are 100, 1000, 4000 people or whether the stadium is full. " 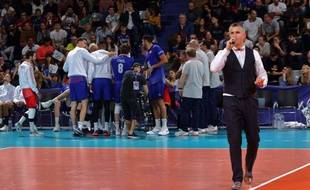 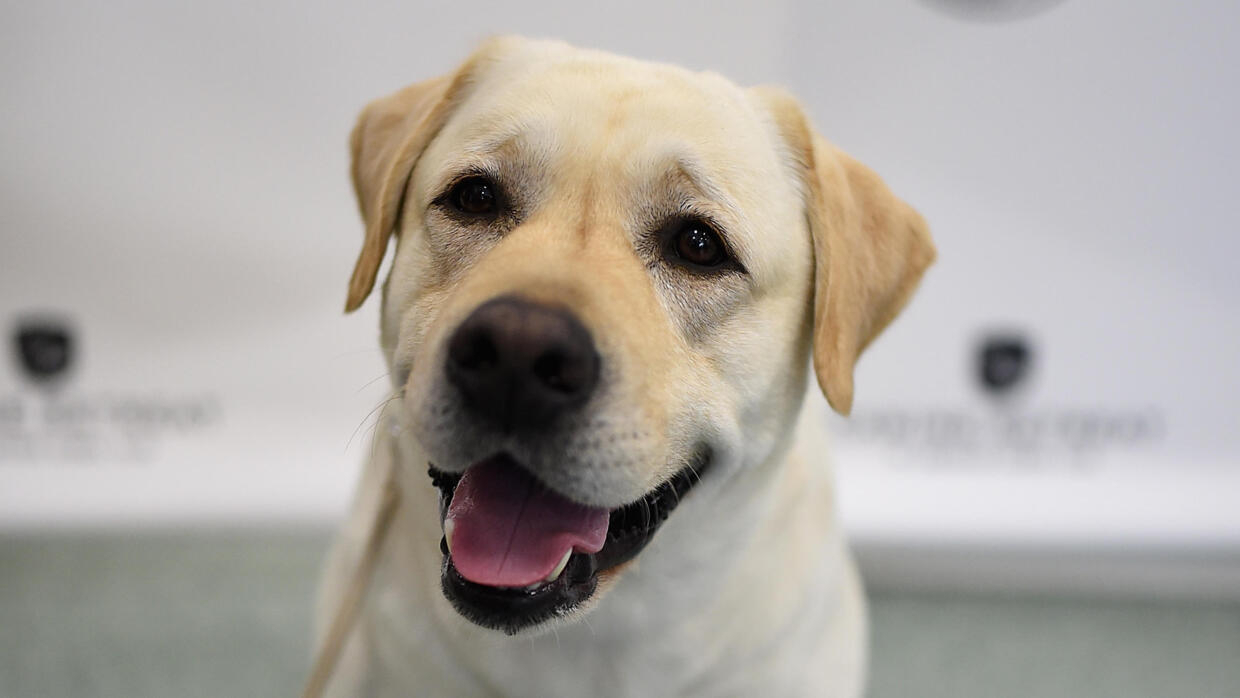 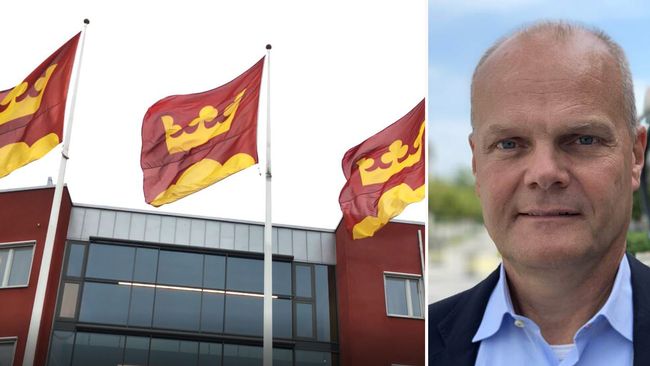 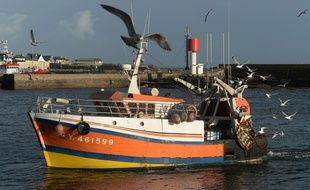