Rijkamp receives a Ferrari as a gift from his wife

Romanian media revealed that the Romanian coach, Al-Wasl, Laurent Rijicampe, received a precious gift from his wife Anna Maria Proudan, after they returned last week to Snagov, 40 km north of the Romanian capital, Bucharest. Pro Sport revealed that Rijekamp was seen, the first

The Pro Sport newspaper indicated that Rijicamp was seen the day before yesterday, as he was attending a meeting with representatives of one of the largest Romanian fashion houses, as the Wasl coach had signed a contract with the company in February, to become a publicity figure (model) for the company's products of men's clothes For 100 thousand euros.

She pointed out that Rijicamp went to the meeting while driving the new Ferrari 488 GTB, which is worth 350 thousand euros, explaining that the Romanian coach owns a fleet of cars exceeding three million euros.

She added: “Rijekamp owns a group of luxury cars in its fleet of vehicles, most notably Mercedes Maybach, Rolls Royce Cars, Mercedes, Bentley, Cadillac Escalade and Jeep Wrangler, as this group of cars needs periodic maintenance monthly, you need a few thousand euros, Which exceeds the salary of a good football player in the Romanian league ».

And it showed that the Romanian coach made a lot of money after moving to the Saudi League, then the Arab Gulf League, explaining that Rijekamp received a compensation of 2.2 million euros, after he broke his contract with Al-Wahda Club, before he signed a new contract with Al-Wasl Club, according to which he obtained Seven million euros in exchange for training the "emperor" for two seasons.

She emphasized that Laurent Regicamp is an ideal model for a successful businessman in Romania, as he has many side sources of income, in addition to his job as a coach, while he is one of the most expensive coaches in Romania in the recent period. 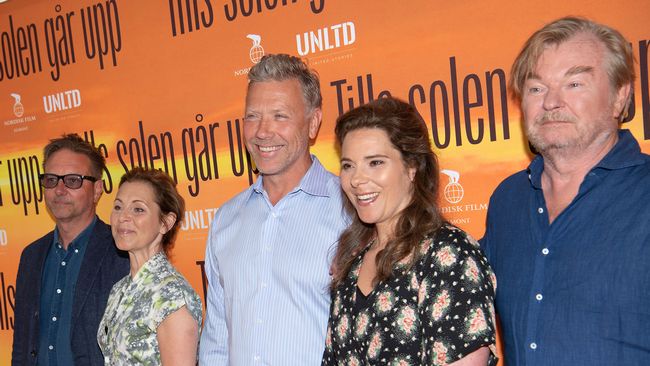 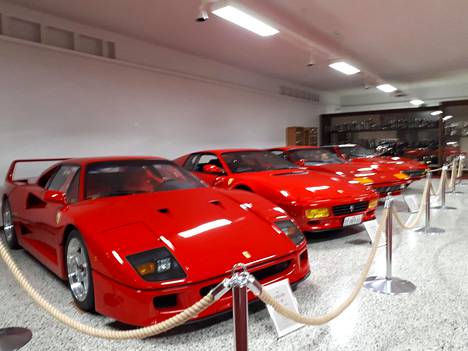 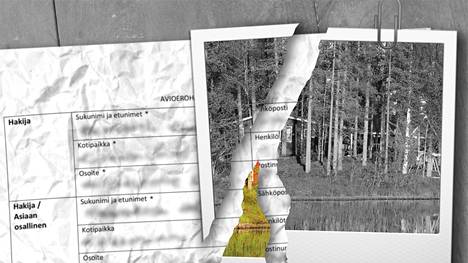 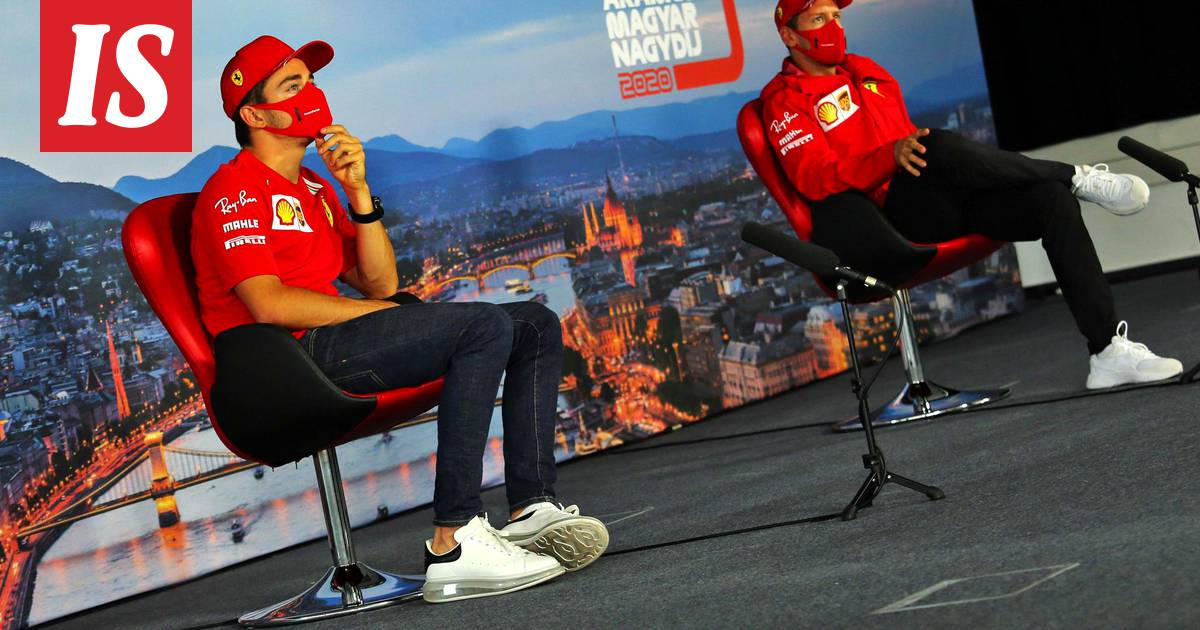 News/Politics 2020-07-21T07:18:05.194Z
Strong statement on Ferrari's situation: This is why the F1 team should have kept quiet about Sebastian Vettel's starting passes 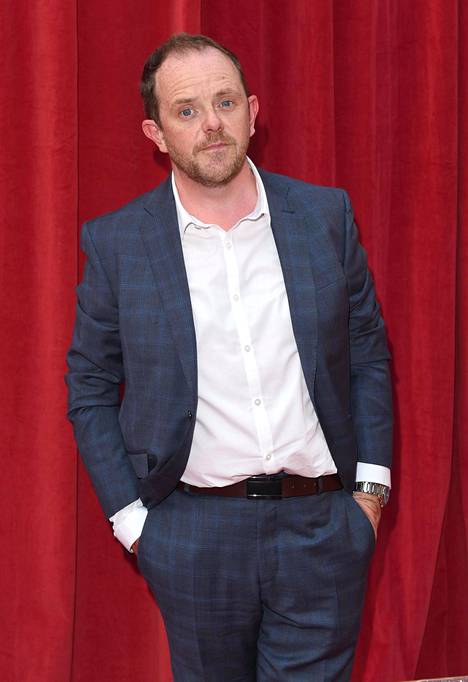 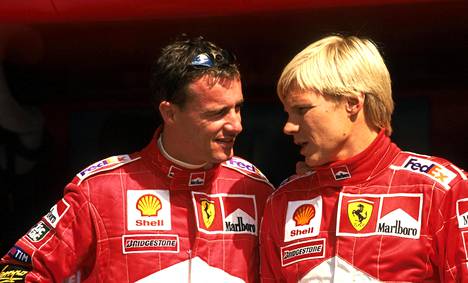 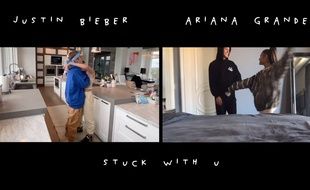 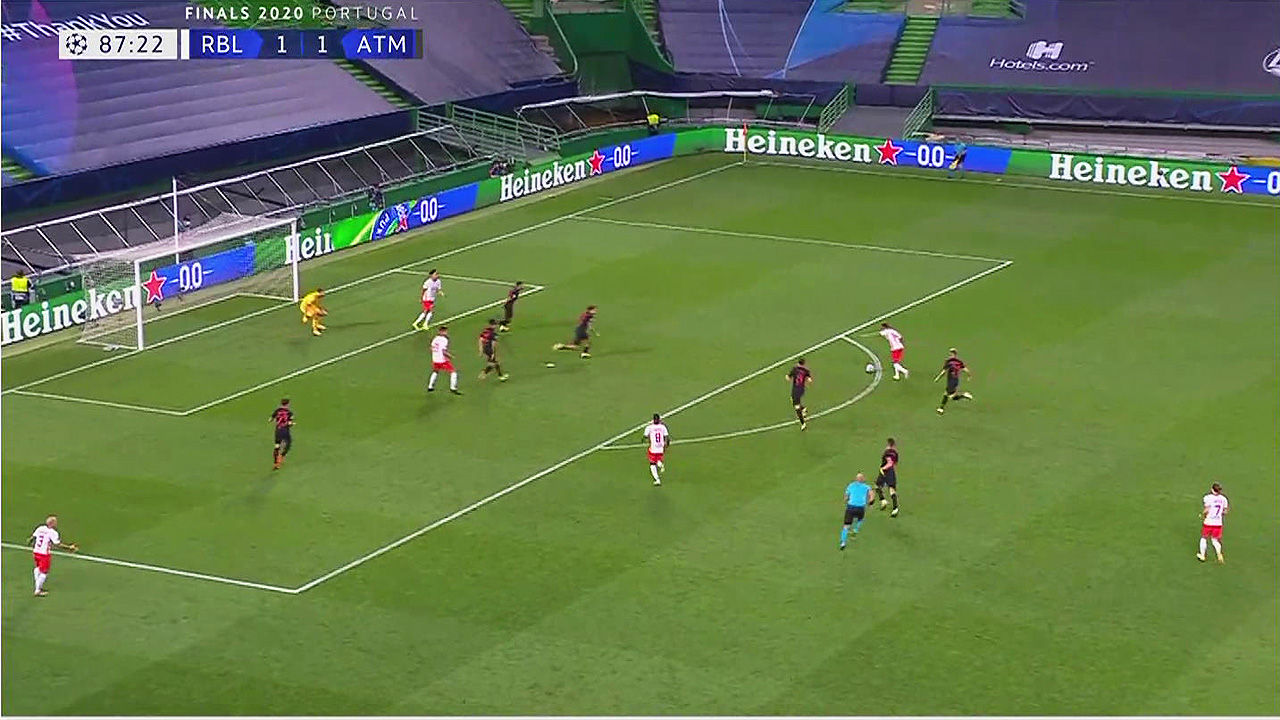