After the break, Leipzig defends a small lead in Cologne

Good evening and welcome to the Bundesliga live blog! My name is Jeroen van Barneveld and I will keep you informed tonight of the last game in round 29, between 1. FC Köln and RB Leipzig. Bundesliga LIVE: 1. FC Köln-RB Leipzig  1-3 Bundesliga2 minutes ago 50 'GOAL RB Leipzig! 1-3 What a great counter from RB Leipzig. Goalkeeper Gulacsi simply picks a corner from 1. FC Köln from the air and s... 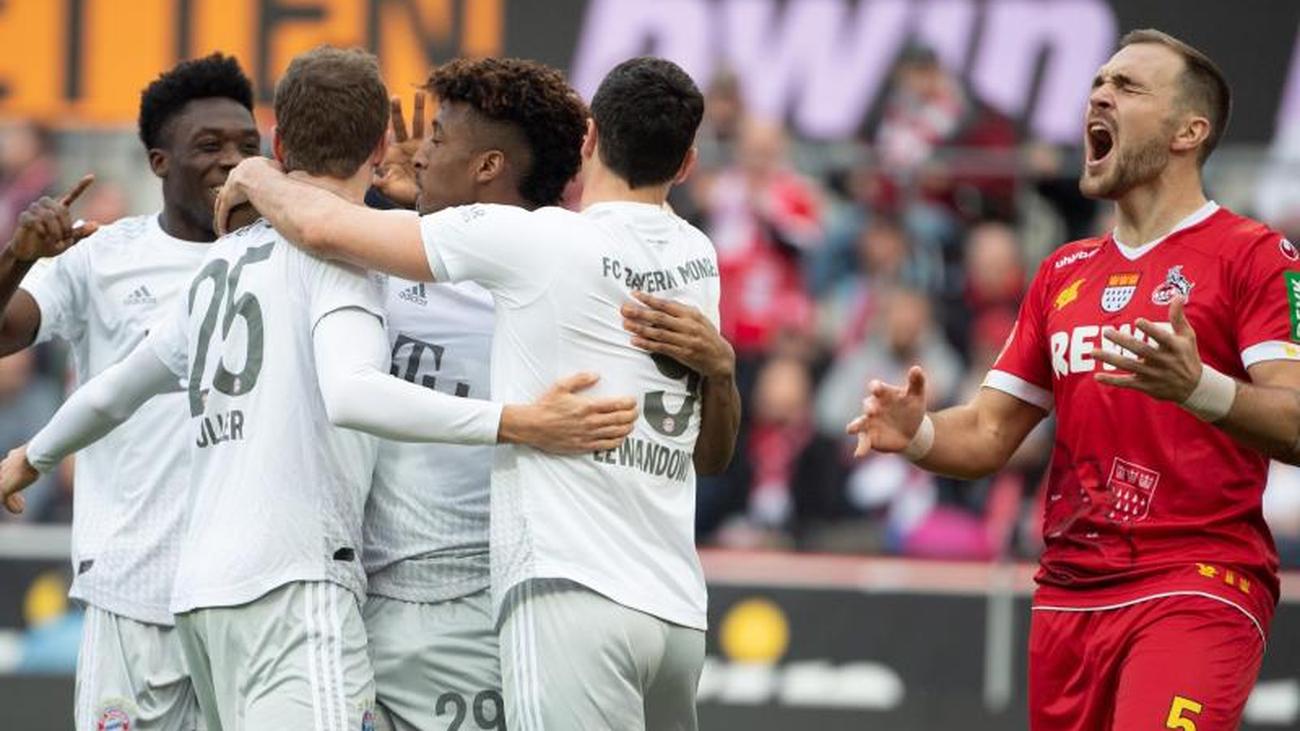 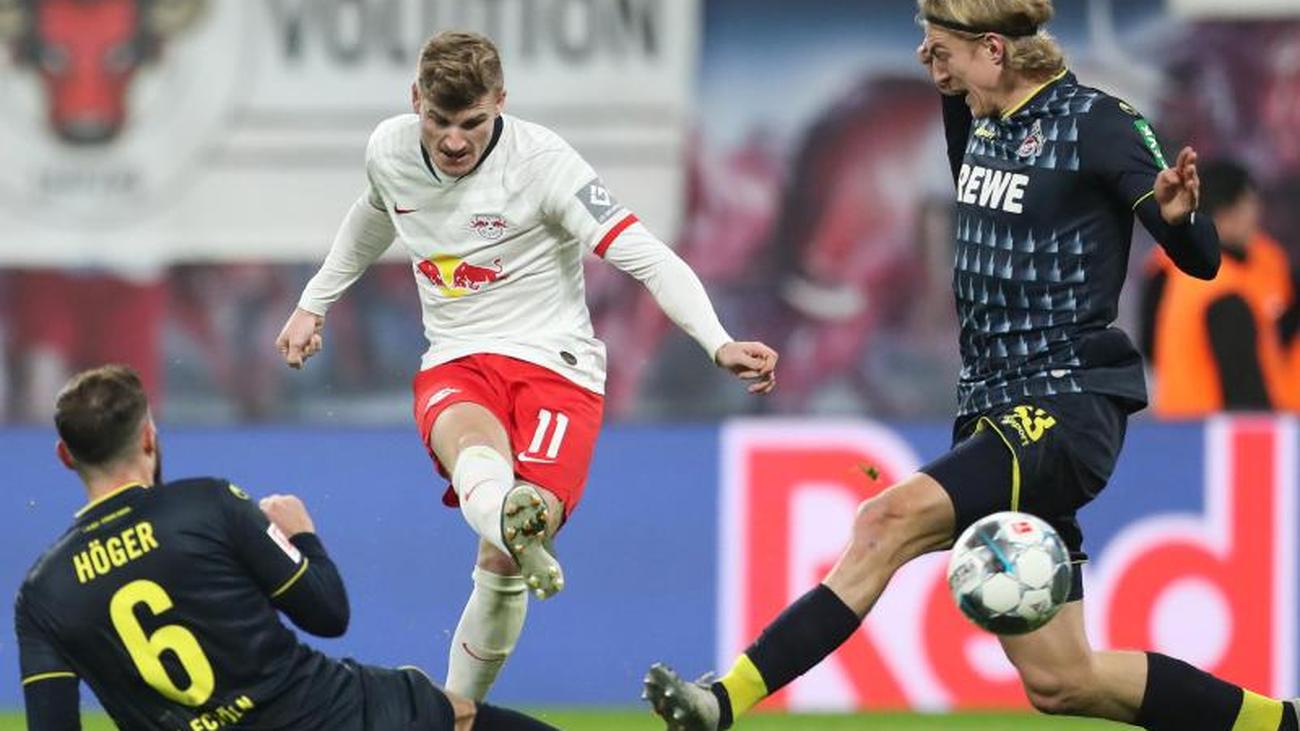 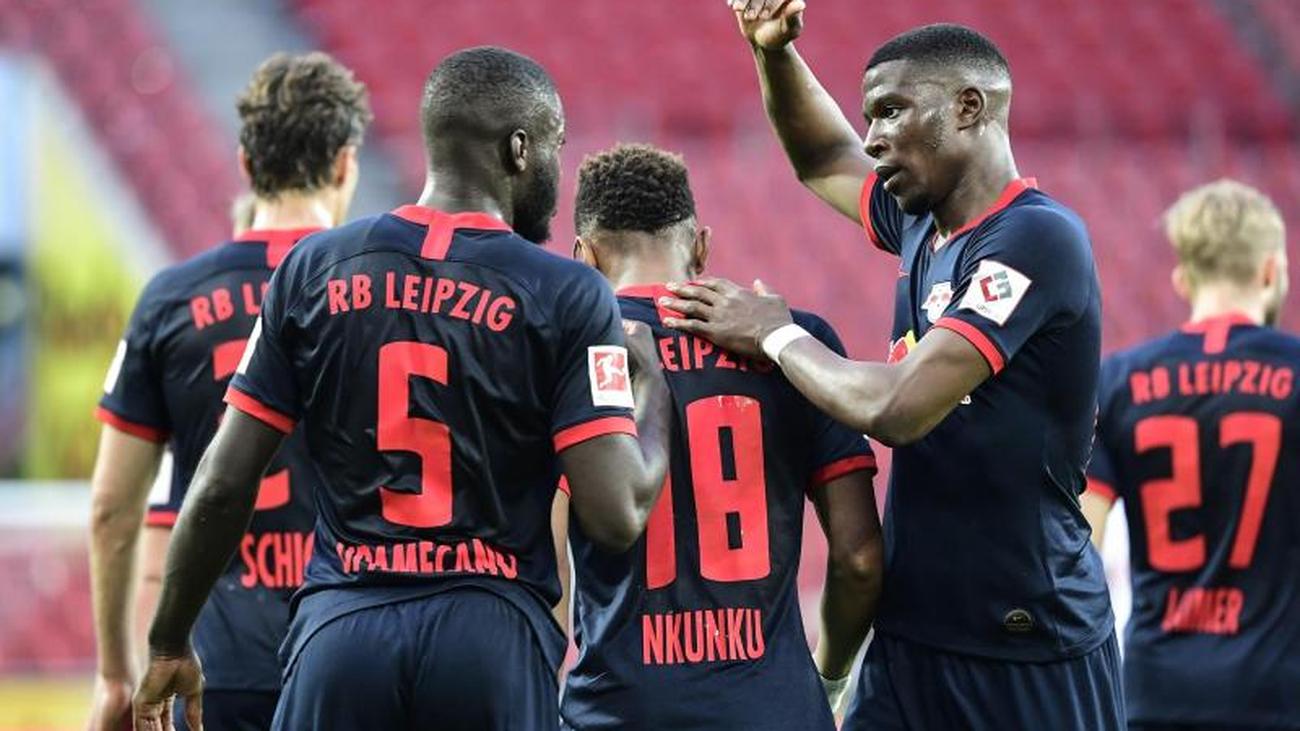 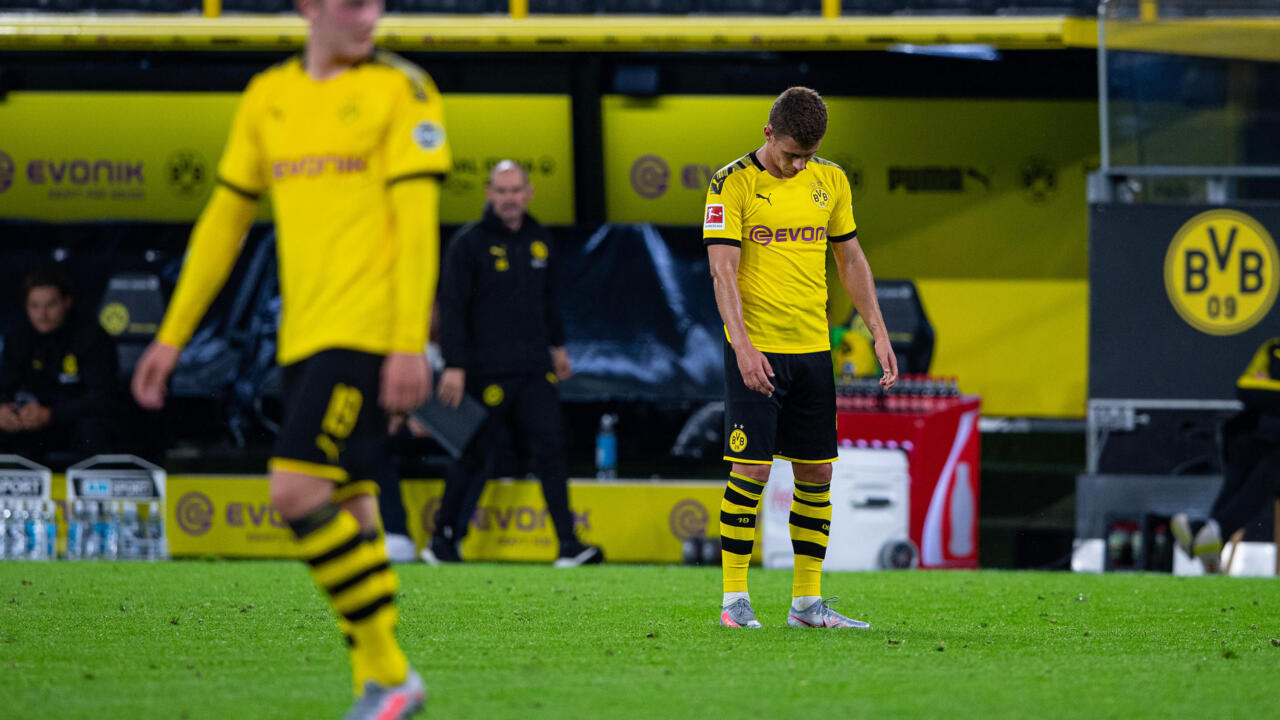 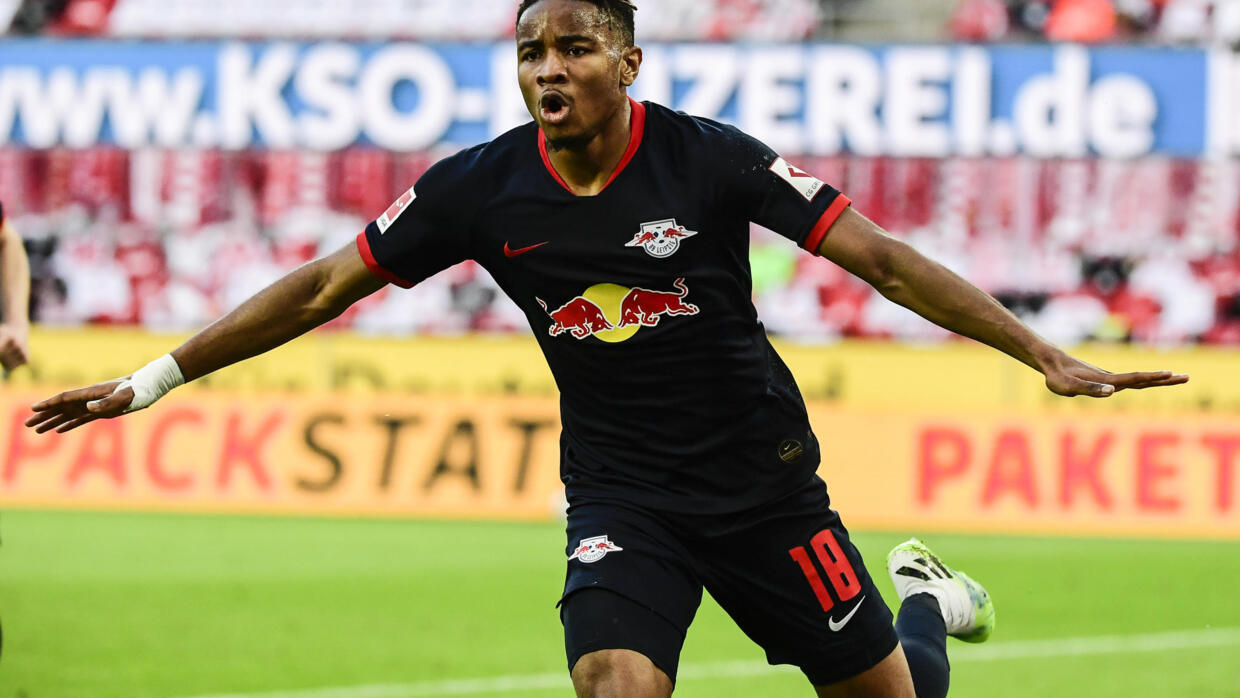 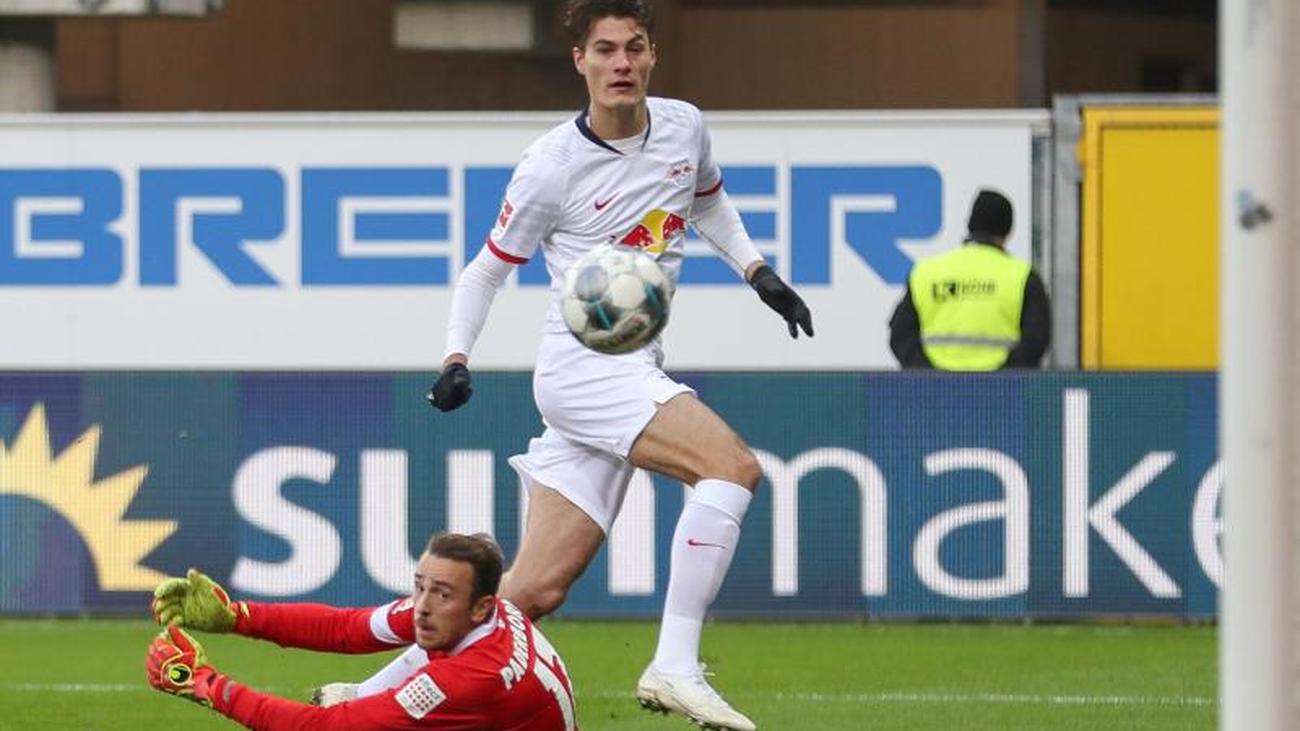 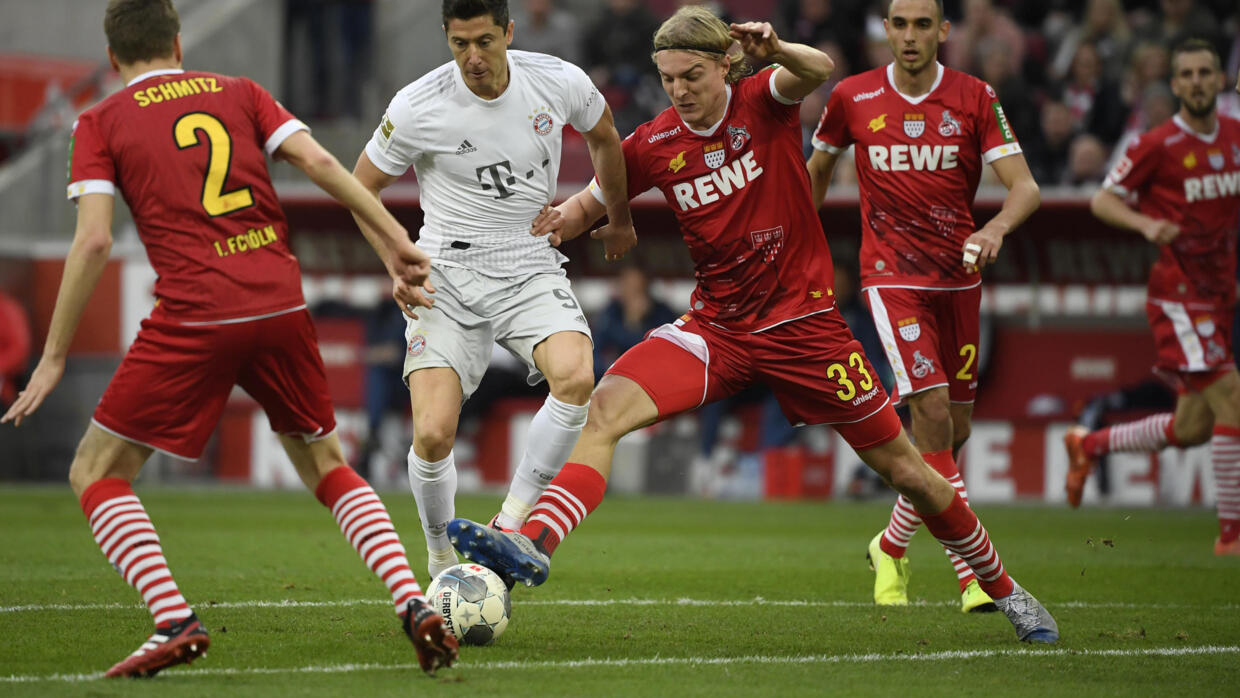 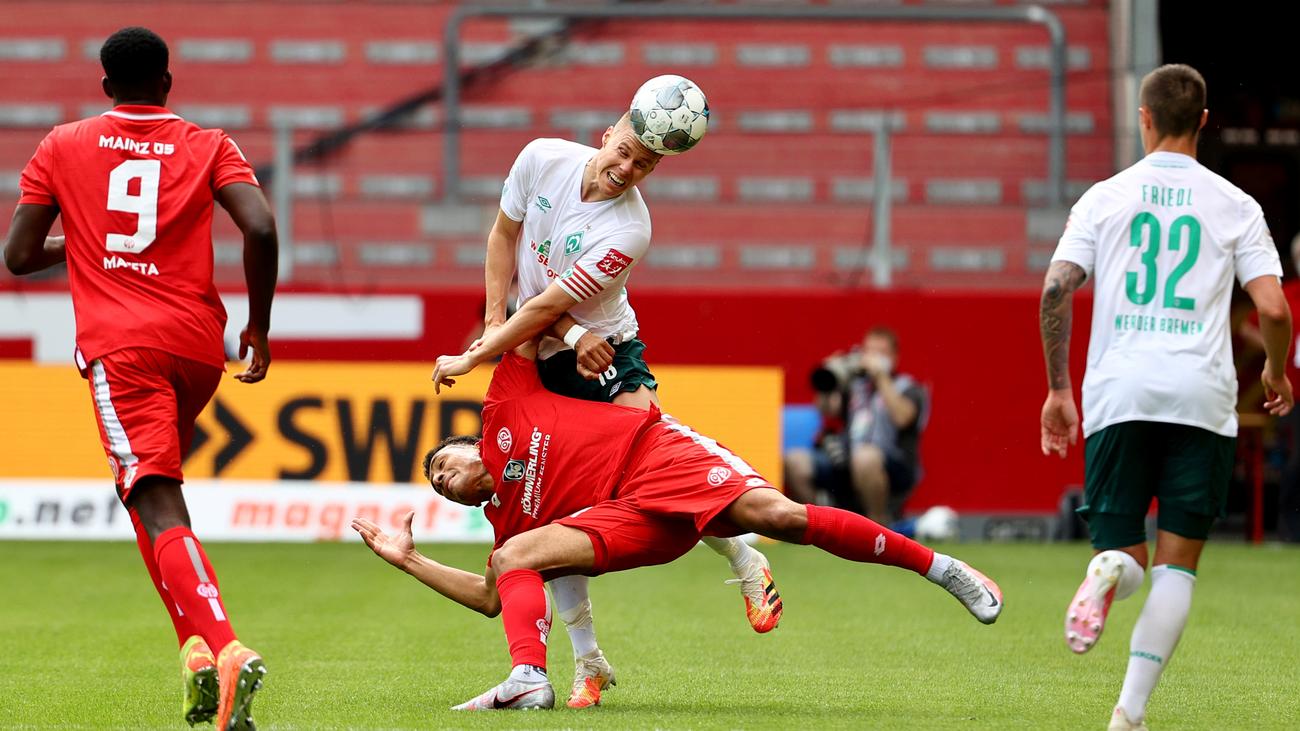 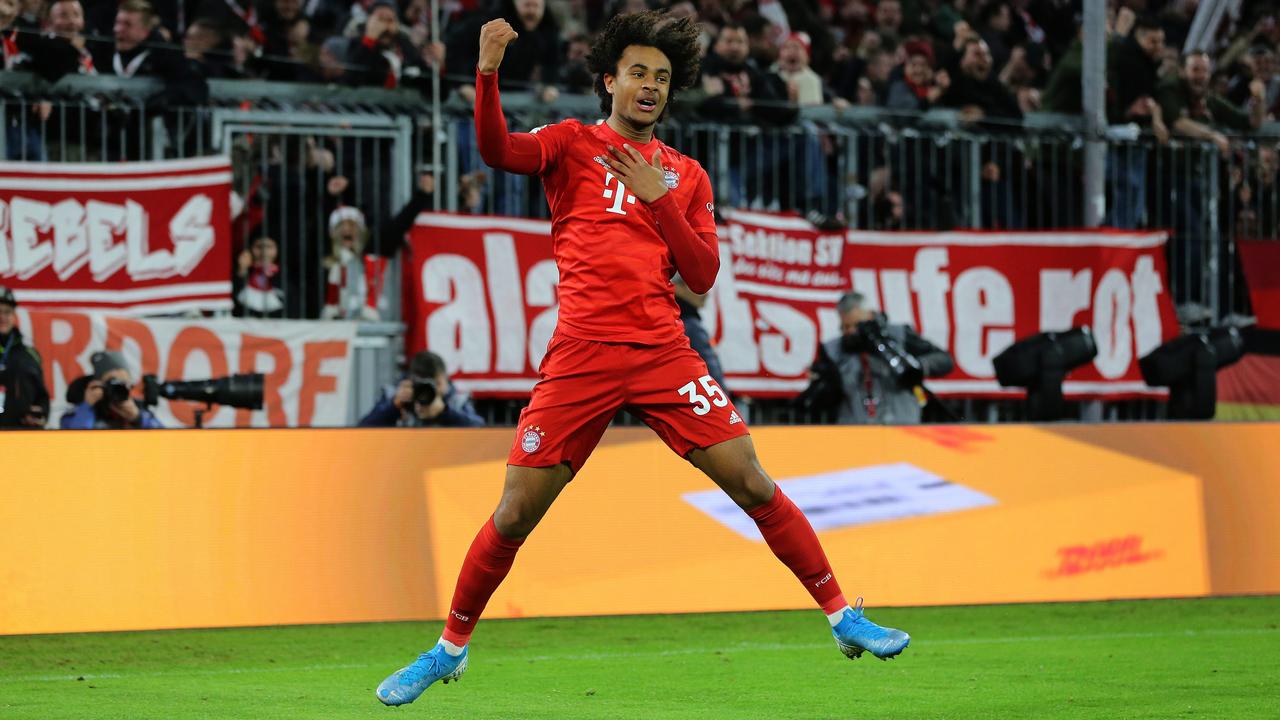