The girls of the chess team outperformed the youth in the AFC U-20 Championship organized by the AFC “Remote” game, and will continue until the third of next June, which is the tournament held for the first time on the World Wide Web, as a precaution against the Corona virus.

The girls of the chess team outperformed the youth in the Asian Under-20 Championship organized by the Asian Federation for the game "remote", and will continue until the third of next June, which is the tournament that is held for the first time on the World Wide Web, as a precaution against the Corona virus.

Hanan Khalil, the national team player and the chess and culture club for girls in Sharjah, ranked fourth in her groups after collecting six out of nine points, one point behind the third-place owner and two points from first place, while her colleague Ryan Mohamed Al-Mazmi came in ninth after she scored five points In nine rounds, then Fatima Saif Al Ali finished tenth with the same points.

On the other hand, the youth team players did not appear as required, as Ammar Al-Sidrani fell to 22nd, while Mohammed Saeed Al-Layli and Saif Ahmed came in late positions.

For his part, Federation President Dr. Sarhan Al-Muaini confirmed in press statements that "participation in any international championship is a positive thing for players and players because it increases their technical level and provides them with friction, in addition to raising the international ranking rate for them by getting any player and his player to participate points."

Al-Muaini said: “Far from the results achieved by all the players in the team in the tournament, and the emergence of Hanan Khalil in an advanced position, the Federation’s policy will not change by continuing to participate in the tournaments, especially those held on the World Wide Web, given that it does not cost the Federation travel tickets, hotels and travel of a mission, That is, the championships come to us. ”

He added, "We have to continue participating in order to raise the level of our players and reach them to international titles, just as Imran Al Hosani won the title of international professor recently, with his participation with the national team in the Arab Championship in Jordan, and his first place." 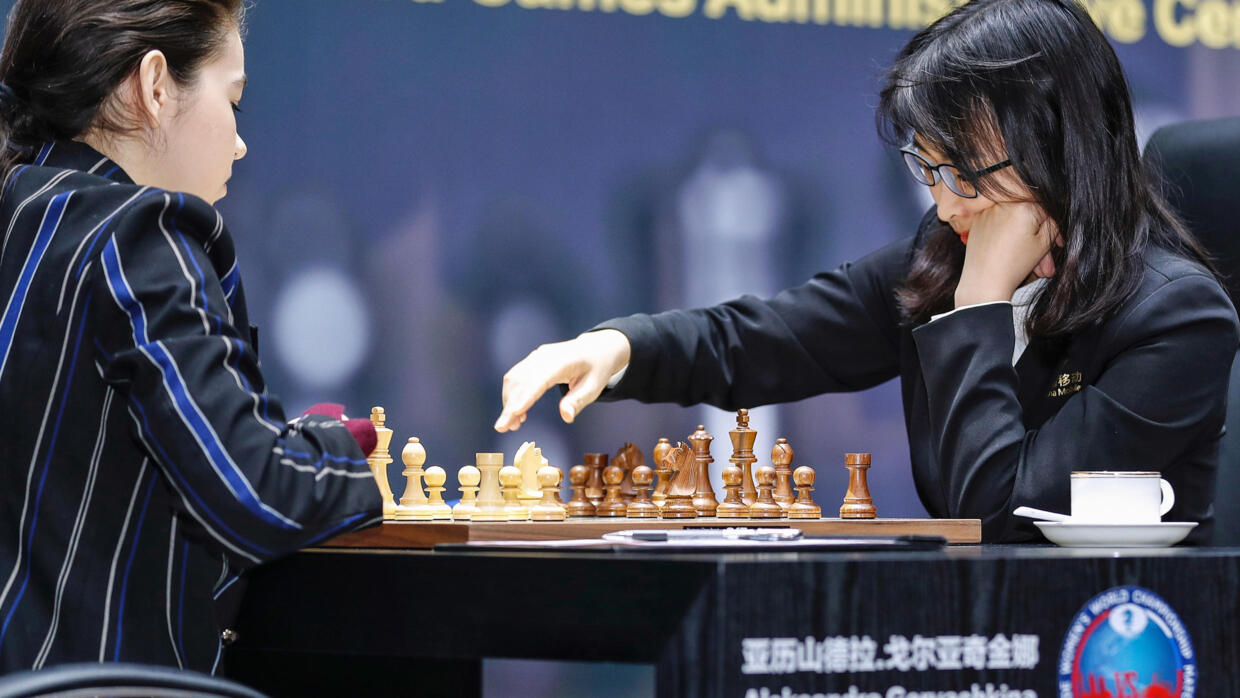 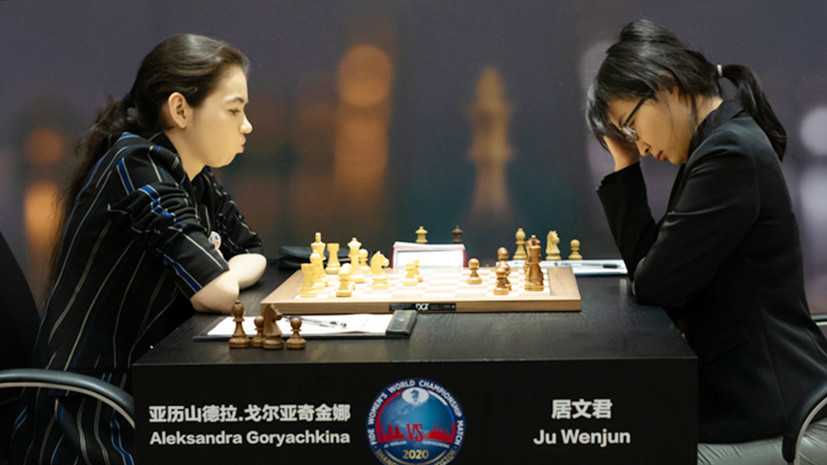 Sports 2020-01-09T14:22:28.741Z
Legkov's triumph, the pursuit of Goryachkina and the removal of Poltoranin: what sporting events went unnoticed during the holidays 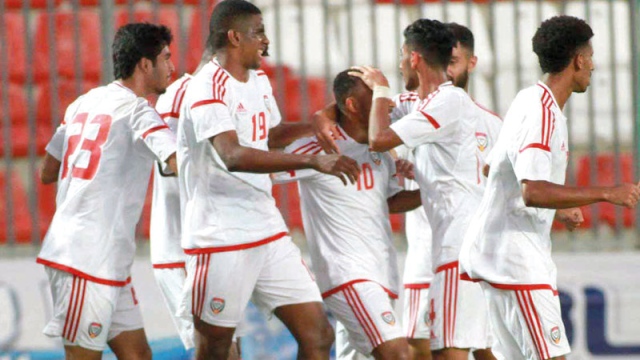 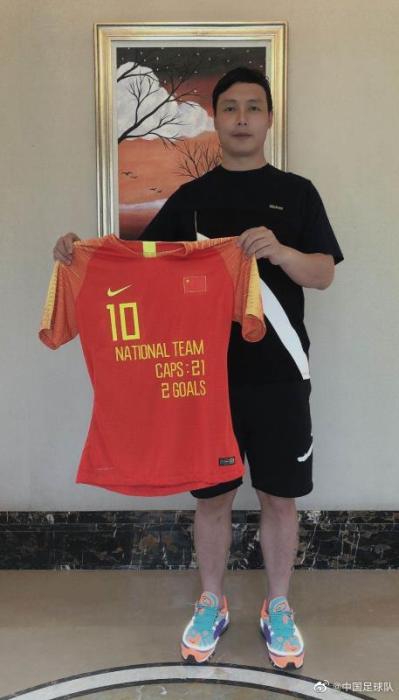 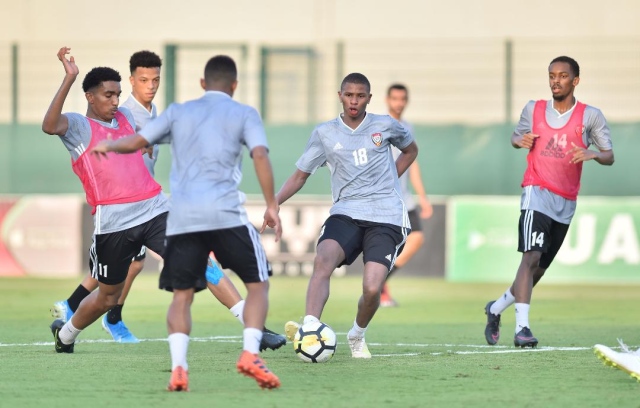 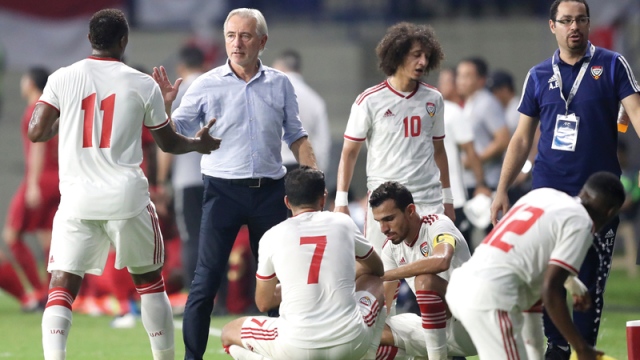 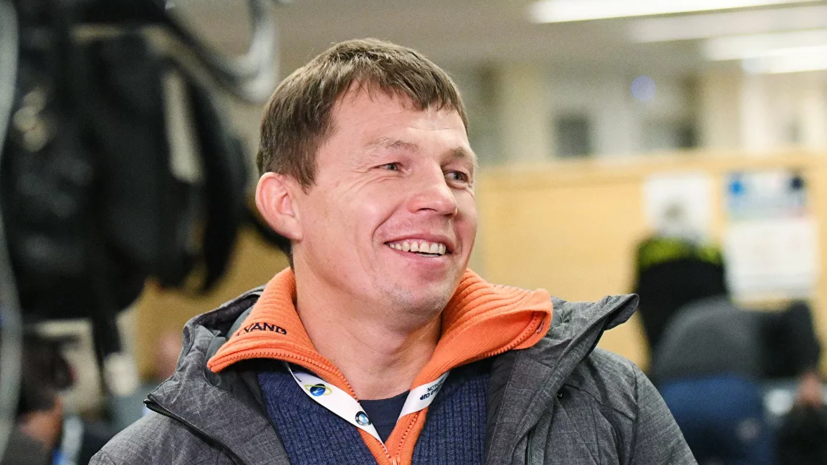