Sports observation 丨 behind the restart of European football: explosive return is a joy or a worry

Serie A will restart on June 20. Foreign media screenshots   Chinanews client Beijing, May 29 (Zhang Yifan) From the evening of 28th to the early morning of 29th in Beijing time, within a few hours, La Liga, Premier League and Serie A have announced that they will restart in June, and the fate of the five major leagues this season Usher in conclusion. In the coming June, the "burst" return of Eur... 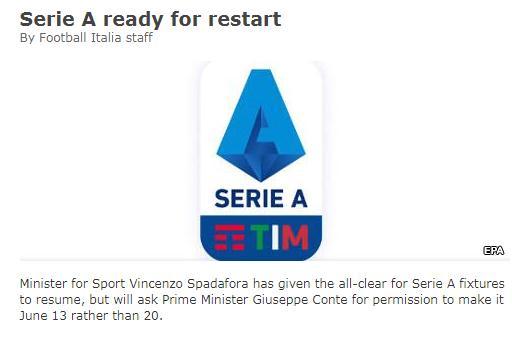 Serie A will restart on June 20. Foreign media screenshots

Chinanews client Beijing, May 29 (Zhang Yifan) From the evening of 28th to the early morning of 29th in Beijing time, within a few hours, La Liga, Premier League and Serie A have announced that they will restart in June, and the fate of the five major leagues this season Usher in conclusion. In the coming June, the "burst" return of European football, fans will be impressed, and for a large number of players who return to the field, the same challenges.

Do you regret the "Liu Miao" Ligue 1 canceled this season?

As early as the Ligue 1 announced the end of the season early, many fans thought it would become the object of other leagues to follow. But only two weeks later, the Bundesliga gave different demonstrations, the Bundesliga and the Bundesliga league officially restarted as early as May 16.

As of the early morning of the 29th, the Premier League, La Liga and Serie A have successively determined the restart date. So far, of the five traditional European leagues, only Ligue 1 has ended early. Imagine that when the hot June arrives, other leagues are fighting fiercely, and the Ligue 1 players can only sit in front of the TV like fans. Will decision makers in Ligue 1 feel regret in their hearts?

The Premier League officially announced that it will return soon.

Interestingly, the final of the French Cup and the final of the French League Cup have not been "one vote rejected" and may start in July. In the finals of these two events, Paris and Lyon have "play". It will be their only warm-up before participating in the Champions League. Of course, whether Sai Weng is at a loss for now, or whether he has been sparsely engaged in battle for a long time, all these need to be announced by the game.

La Liga will rematch on June 11

As for the La Liga, which is also restarting soon, it is reported that there will be two match days a week. Spanish Prime Minister Sanchez has agreed to allow the game every Monday and Friday, in order to be able to successfully complete the remaining events. If you want to quickly end the league in tens of days, more than one week of competition is basically inevitable.

In addition to the leagues that can be enjoyed almost every day, the way Europe returns is worth looking forward to. If completed in accordance with the previous assumptions, similar to the World Cup-style "concentrated cup system", will undoubtedly fill the vacancy left behind by the European Cup delayed to next year.

Since it has entered the knockout, the brilliant level of the UEFA Champions League matchup is self-evident. Such a wonderful situation, without waiting, is one of the few in the history of the Champions League. Football has been stalled for several months, and an "explosive" return has finally allowed fans to be released for a long time.

Harland, who had shined before, suffered an injury in a game against Bayern

In the previous Bundesliga game, several players encountered injuries. This week's German national derby, high-profile rising star Harland ended up with injuries. As early as the first week of the rematch, Leverkusen, Freiburg and other teams have directly lost a number of main players, and injuries are plagued by the Bundesliga team.

In addition to the Bundesliga that has restarted, it is hard to escape the bad luck just to resume the training league. Milan striker Ibrahimovic recently missed a few weeks due to soleus muscle injury. Atletico striker Correa also felt unwell after training this morning and suffered a left leg muscle injury after inspection. The experience of breaking the general before the war is frequent on the European battlefield.

I haven't experienced system training for half a year, and immediately invested in high-intensity games after a short recovery, which is quite challenging for players in the five leagues. Take Schalke 04 as an example. This team, which was at the top of the Bundesliga before the suspension, has now suffered a three-game losing streak and directly fell out of the European theater. In other words, the restarted football may break the original order of the season, and those teams that have worked hard during the epidemic will reap great results.

The results of the preparation for the offseason, the results are only one aspect of the performance. The Bundesliga restart is just the beginning. With the gradual start of other leagues and even the European Wars in June, players may face more and more challenges. The return of football has become an established fact, but in a hurry, the road ahead does not look so good. (Finish) 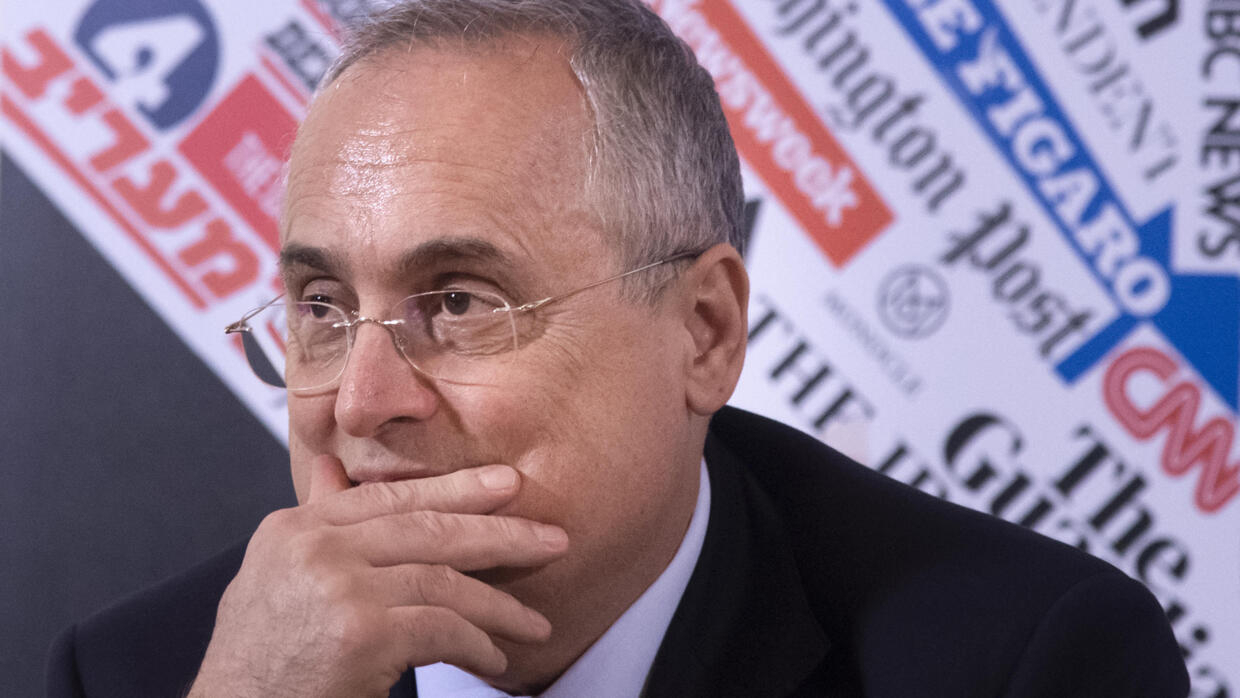 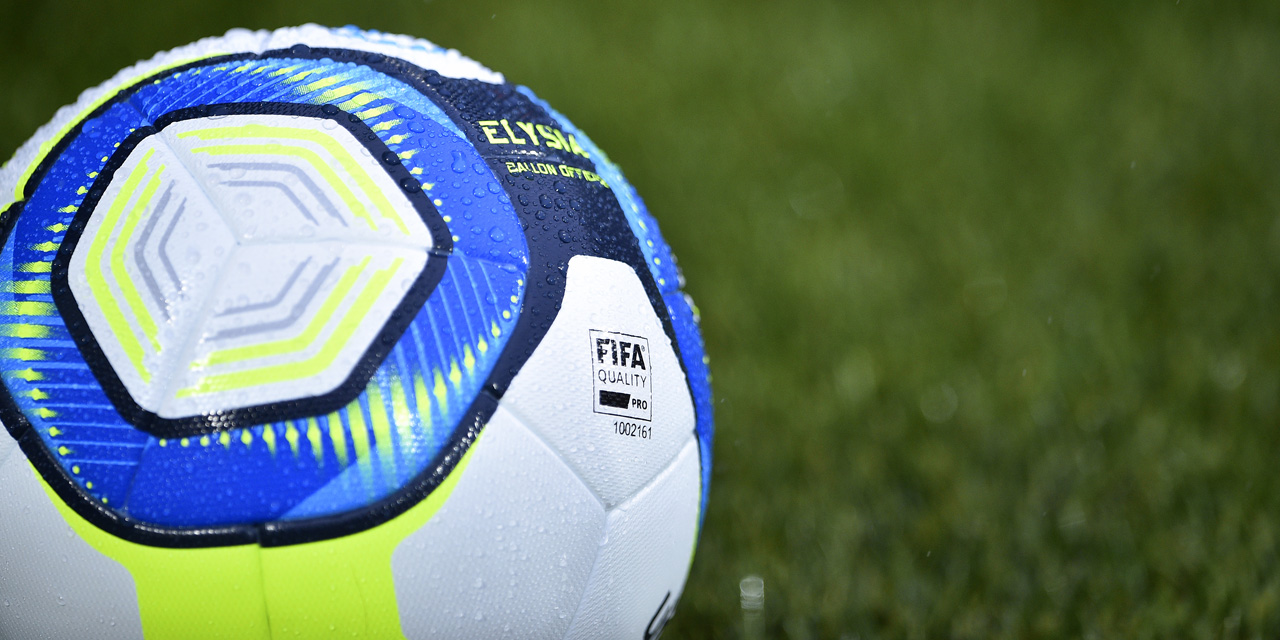 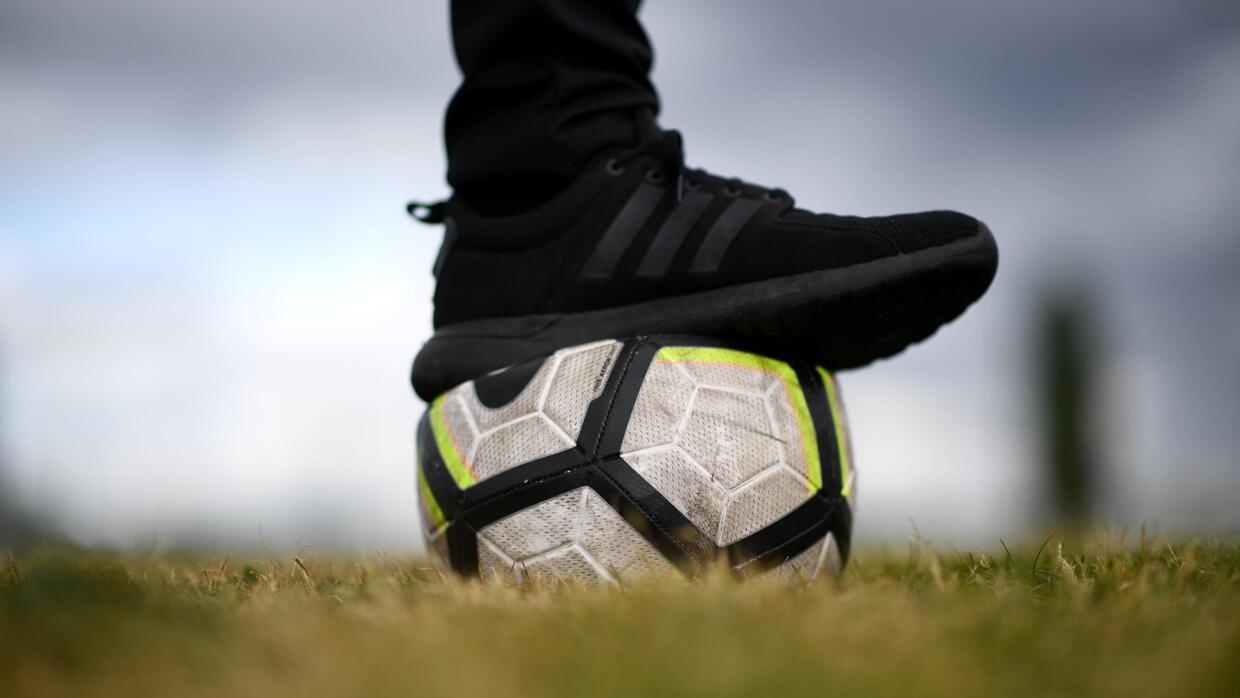 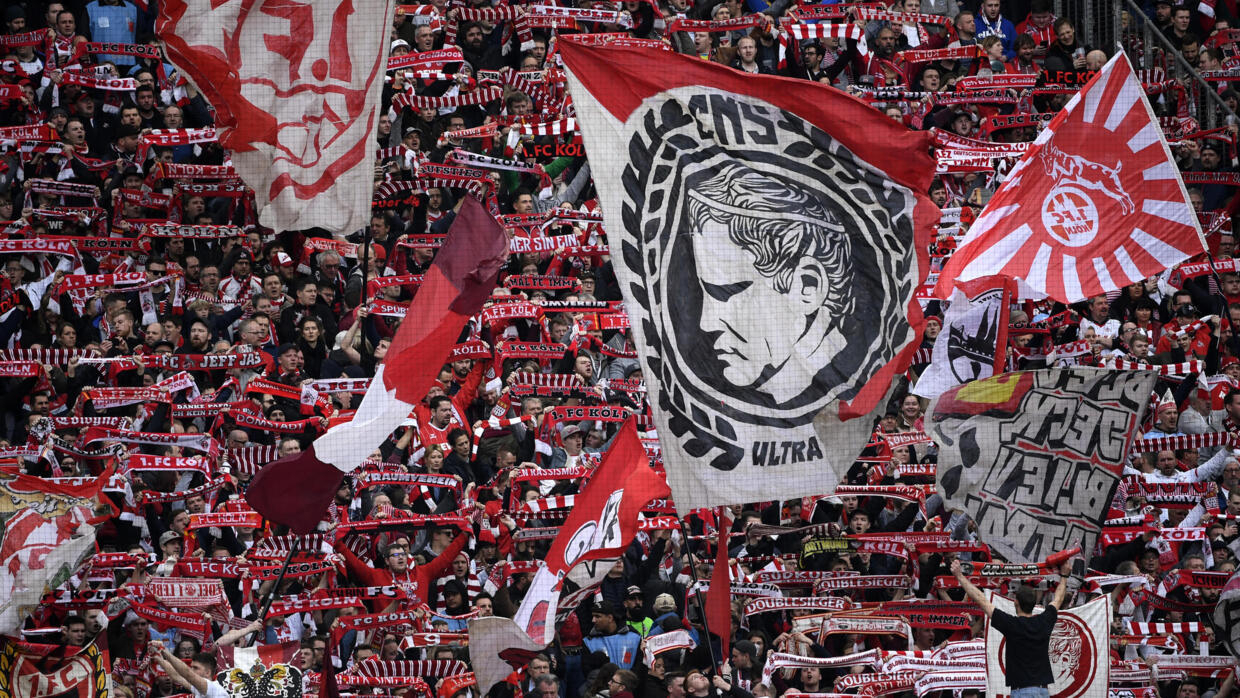 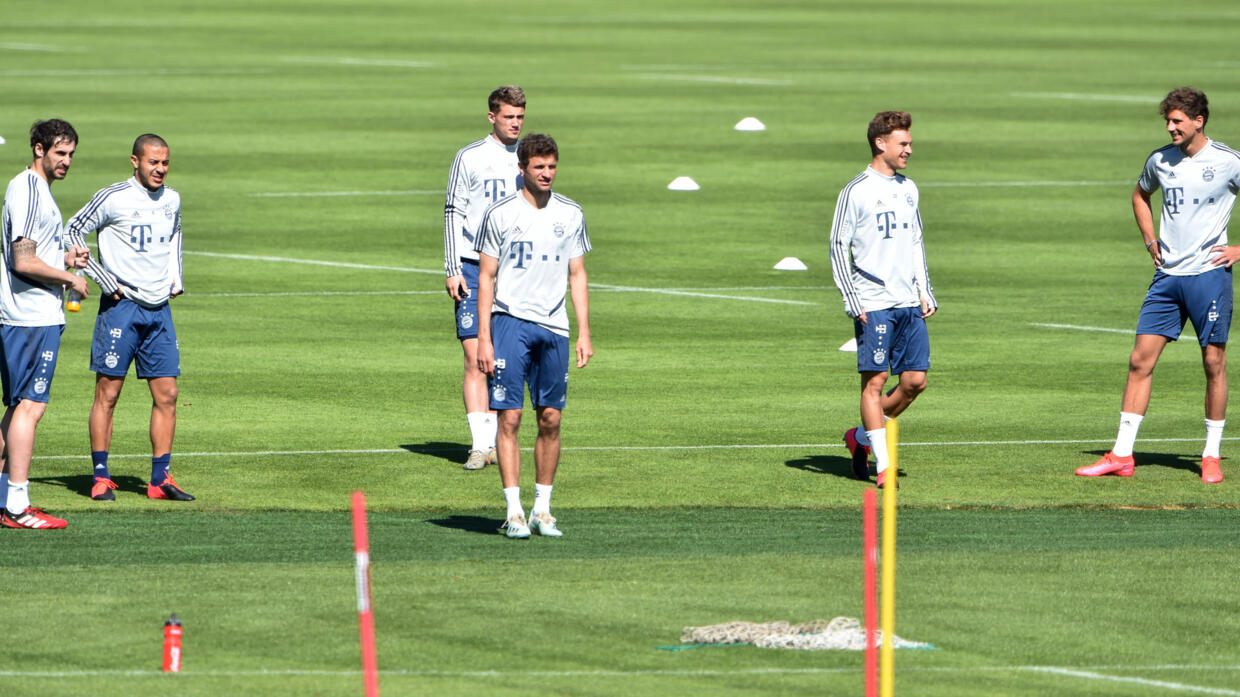 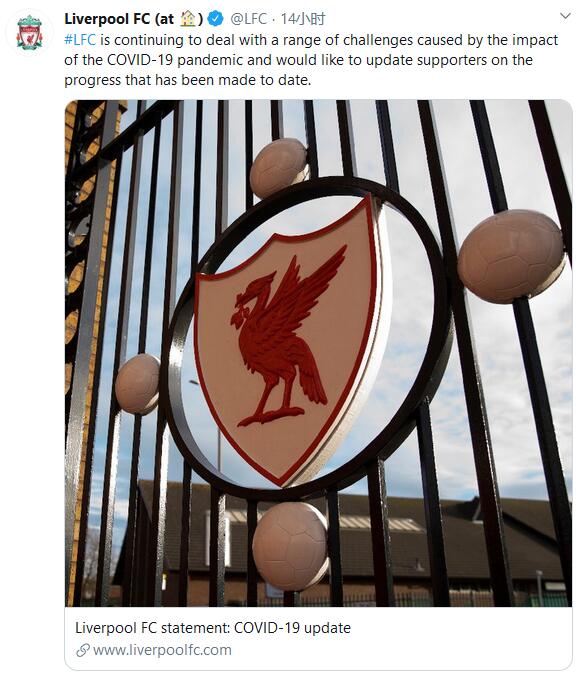 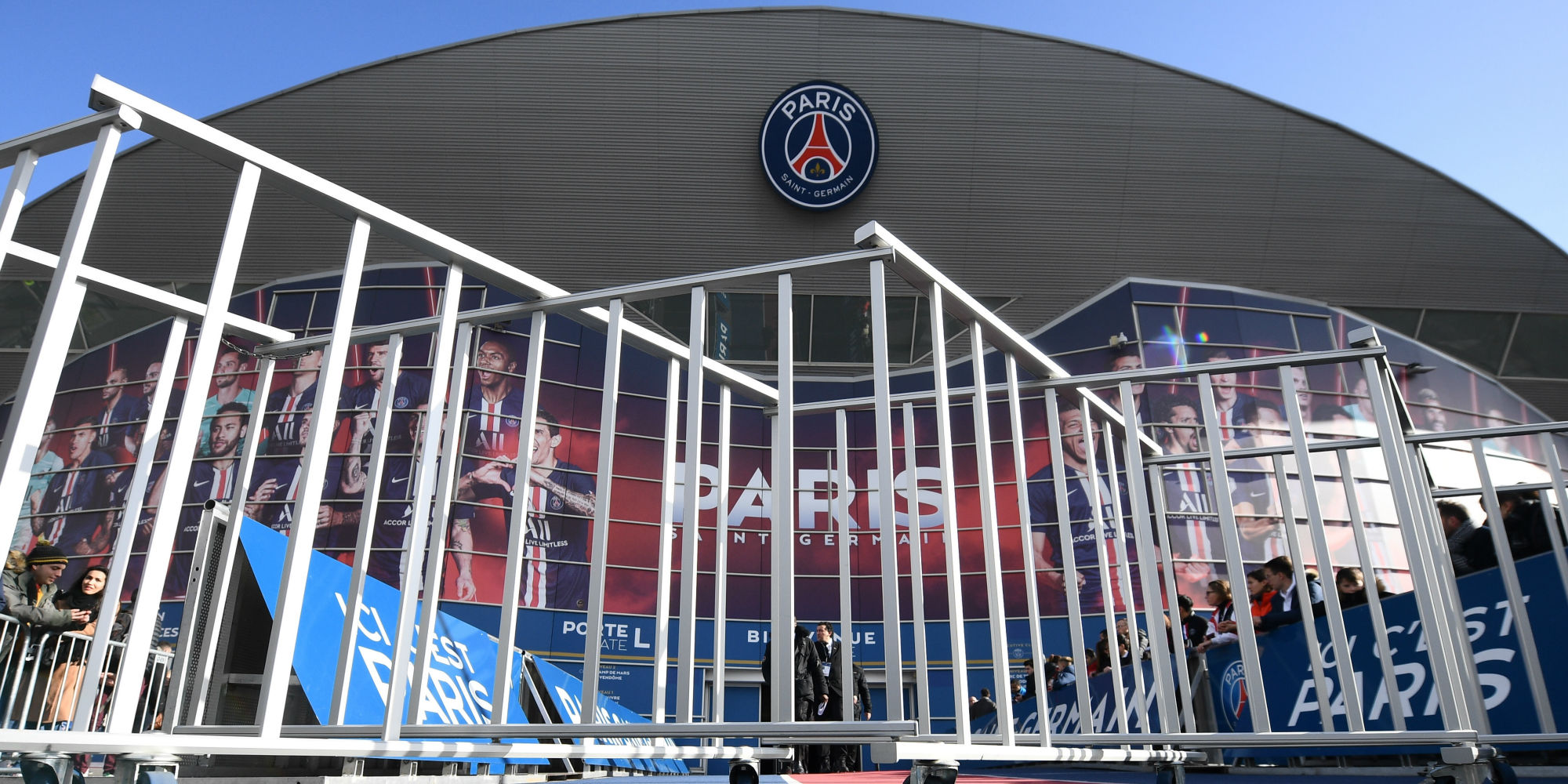 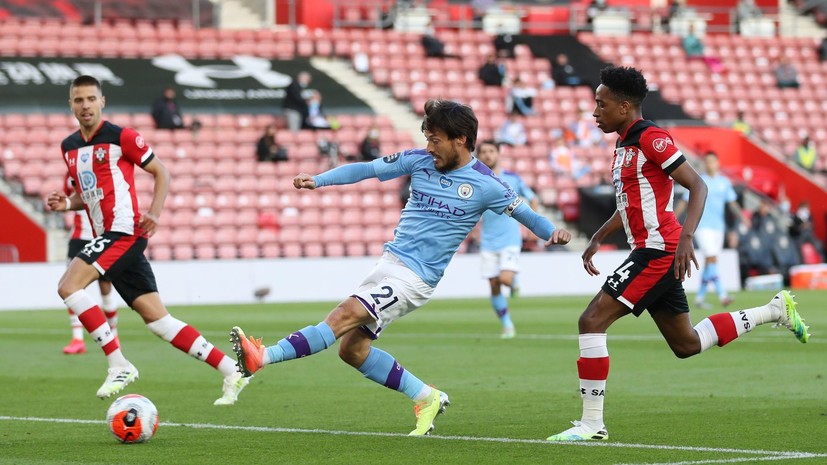