From heaven to earth: 19 years ago, a man first descended from Everest on a snowboard

On May 23, 2001, the Frenchman Marco Siffredi entered the history of mountaineering. On this day, the 22-year-old extreme was the first to descend from Everest on a snowboard. After a year and a half, he tried to repeat his achievement, following a more difficult route, but was missing. RT talks about the short life of one of the most desperate conquerors of the greatest peaks of the world. 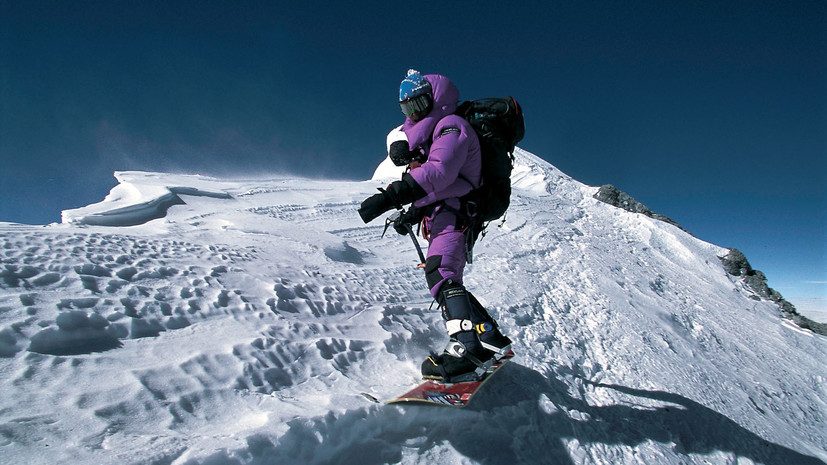 Exactly 19 years ago, the first descent from Everest on a snowboard took place. It was made by the Frenchman Marco Siffredi.

He was born on May 22, 1979 in the French city of Chamonix, located at the foot of Mont Blanc - the highest point in Europe. His father was a guide in the mountains, and his older brother died during an avalanche.

Marco himself was fond of mountaineering since childhood. At 16, he first got on a snowboard, and a year later made his first extreme descent. He raced along the northern slope of the Aiguille du Midi mountain, the angle of which reaches 55 degrees. Soon, along with his friend Philip Fort, he became the first snowboarder to descend from another Aiguille du Chardonnay mountain, popular with climbers. A year later, the Fort died from an avalanche.

Siffredi continued to conquer the most impregnable peaks. The descent to the French extreme was brought down by the Aiguille-Vert mountain from the Nan Blanc glacier, where the angle of inclination reaches 65 degrees. Before Siffredi, who at that time was only 20 years old, this was decided only by the skier Jean-Marc Boisin. Having conquered almost all the most difficult mountains in the Alps and even descending from the Peruvian six-thousander Tokyarahu, the young snowboarder turned his eyes to the Himalayas. In the fall of 1999, he went down on a snowboard from Mount Dorje Lhakpa, whose height is almost seven kilometers.

Even then, Siffredi began to dream that he would submit to the highest mountain in the world. Before him no one had ever descended from Everest on a snowboard. But before realizing his plans, he decided to try himself on the other eight-thousanders to understand how his body adapts to extreme heights.

The Frenchman’s first test was the sixth highest mountain in the world, Cho Oyu. Both the ascent and descent were successful. This was another step towards the main goal of Marco. Marco also managed to partially subdue Shishabangma, which occupies the 14th place among the greatest peaks of the Earth - because of the strong wind he overcame part of the way down on foot.

In the spring of 2001, Siffredi set off for Everest. Right on the mountain, he celebrated his 22nd birthday and a day later he was at the top. Marco planned to go down the Hornbein corridor - the most direct of all possible Everest routes. However, in May there was already too little snow there. The snowboarder had to take a fallback and go down the sidelines of Norton.

At the very beginning of the descent, Siffredi was in trouble. Due to too cold weather (air temperature dropped to –35 degrees), fasteners broke on his board. Fortunately, the Sherpa conductor accompanying the Frenchman managed to fix everything. Siffredi went down 1800 meters down a steep slope of 45 degrees. After that, he rested for an hour and continued on his way. In total, Siffredi spent four hours to get from the top to the base camp.

It soon became clear that the Frenchman might not be the first to go down Everest on a snowboard. The day before, a similar attempt was made by Austrian Stefan Gatt. However, he walked part of the path due to too deep snow, so Siffredi is usually recognized as the first to descend from the highest peak in the world.

The extreme himself was not satisfied with his success, because he wanted to go through the more complex sidelines of Hornbein. He began to plan a new ascent, deciding to wait until autumn, when there should have been enough snow. Climbing Mount Everest is much more difficult this time of year, and Siffredi had to spend more time than the first time. Along the way, he complained to the Sherpas who accompanied the headaches and to perform the simplest actions in the campaign was a great difficulty for him, but Marco did not deviate from his plan.

September 8, 2002 Siffredi climbed to the top of Everest. Weather conditions did not favor the descent, and the Sherpas tried to dissuade the Frenchman from becoming completely insane antics, but he was adamant. At three in the afternoon, Marco went downstairs, and from that moment no one else saw him. He never reached the camp. It is still unknown what happened to him during the descent along the sidelines, his body was not found.

Since that time, Everest has been adorned with a plaque with the years of Siffredi's life and the date of his descent, which became his main business. 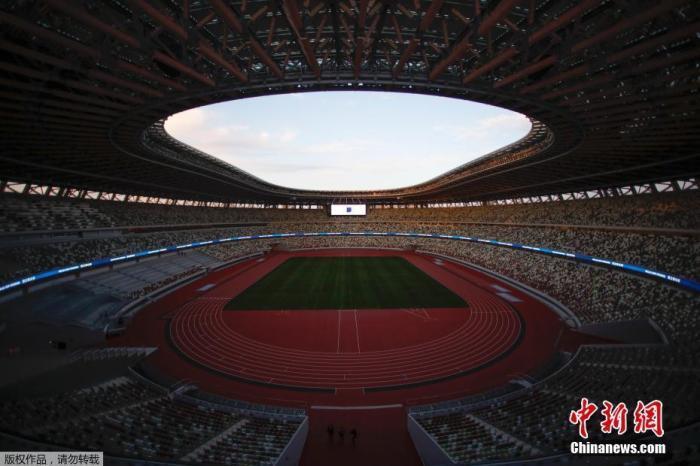 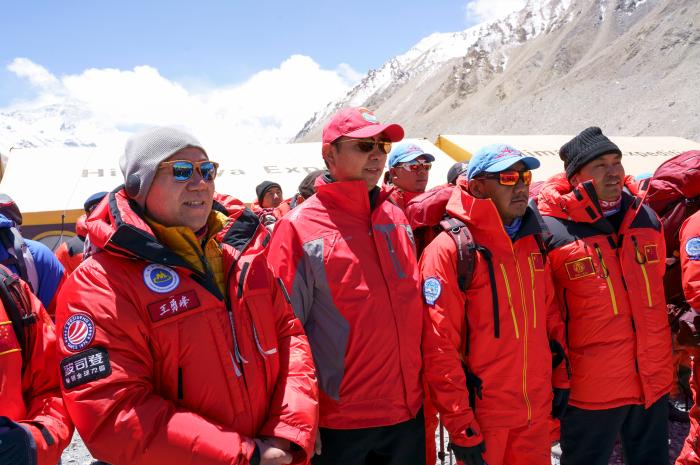 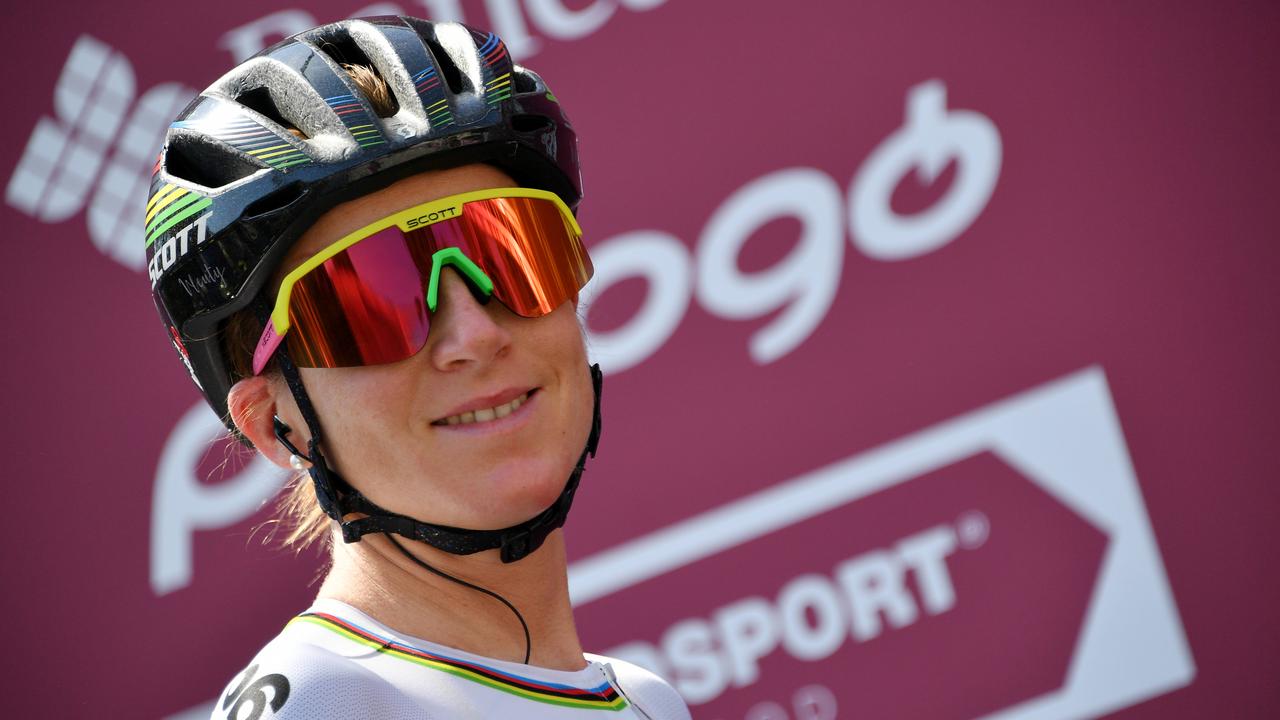 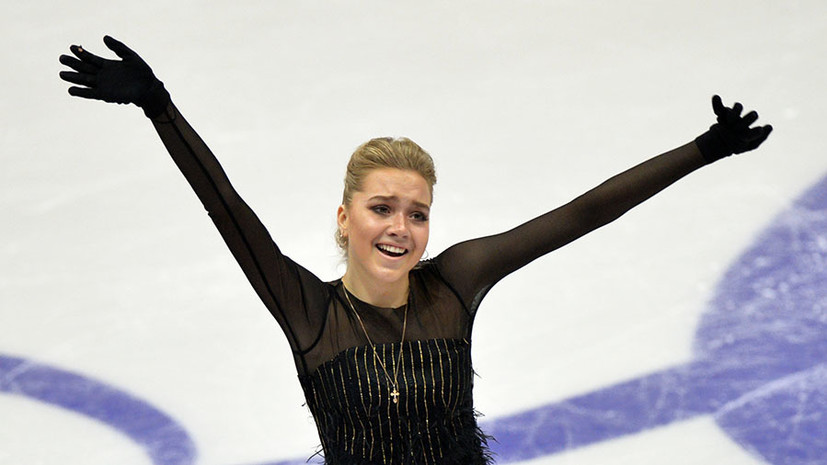 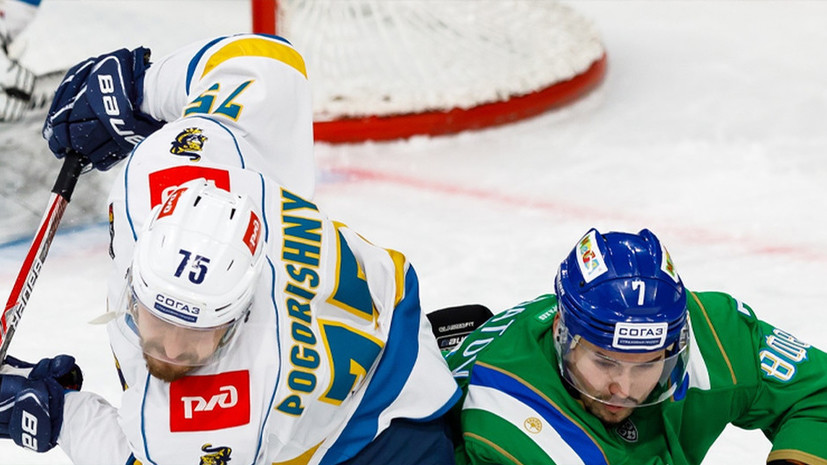 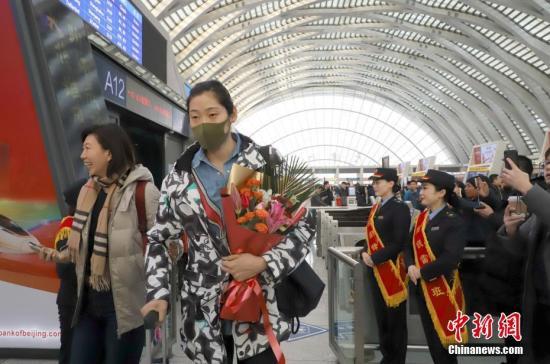