Queues that surrounded Mestalla to get an entrance, collapsed flights, Paris taken by an orange tide that wanted to cover the team that, for the first time in its history, dispu Queues that surrounded Mestalla to get a ticket, collapsed flights, Paris taken by an orange tide that wanted to wrap up the team that, for the first time in its history, was playing in a Champions League final. A cheeky Valencia, an almost perfect mix of seniority and youth, had brought Bayern and Manchester to their knees in the group stage and humiliated Lazio and Barça de Van Gaal. Two goals from Miguel Ángel Angulo (Oviedo, 1977), now the coach of Juvenil del Valencia, approached a final in which he expected Real Madrid, wandering around in the League, but who threw gallons at just the right time.

What is your best memory of that final? The journey through midfield to get to the dressing room and when we went out on the pitch an hour and a half before the game. We saw the bottom full of Valencianists. It was incredible. How many tickets did they ask for? The club gave us 25 and I needed 150. Family, friends, my supporters, people who had not seen for a long time and suddenly appeared ... No one wanted to miss it. Lazio and Barça's thrashing gave them false confidence? We were coming from less to more and when Lazio, the fashion team of the moment, touched us, we thought that our journey in Europe had come that far. But in the 180 minutes we were superior, much more effective and with a very vertical football that I really liked. Something similar happened against Barça. But in the final we lacked maturity to know how to play it. Was it fear that erased Valencia and was not even its shadow? It was a bit of everything. The feeling is that we did not know what a final was and Real Madrid had gone through that many times. He knew how to play the final from start to finish. We lacked experience to know how to handle the important moments of the game. Madrid was much superior and we had no option or to fight the result. Already with the goal of Morientes they were unable? Fitting a goal always complicates it, but we already saw that we could not find how to harm them and we hardly stepped on the area. The goal only reflected our difficulties in having the ball and the ease with which they played their game. What did Héctor Cúper tell them in the dressing room? That we play the way that had led us there and take advantage of the few occasions we had. Now that you are a coach, do you think the coach could have changed the game? It would have been difficult, because there was one of the best teams in the world in front of us and we were a growing group. The environment could not. Carboni did not play, sanctioned, and Kily González and Farinós did it with discomfort ... Mentally we were not prepared, but physically neither. It was not the day to have doubts. You had to be 110% in all aspects. The game started to get lost there. Were they too young? There was a mix of veterans and youth, but none of us had played in a Champions League final. We went to Saint Denis without knowing what we were up against, and I saw that Real Madrid had everything under control, but that rookie condition did not weigh against Manchester, Bayern or Lazio, it only affected the final, it is curious, yes. In the previous phases, Valencia was cheeky, daring, ambitious ... We knew what we were playing, but we reached the most important game of the season and that idea of ​​play disappeared. Defeated, on the same pitch as Saint Denis, Cúper said that he would give everything to play the game again ... It was that another Valencia had been seen. Maybe if we had played again a minute later, things would have been different. What did they learn? We all thought that we would not return to a final, but the following year we played it against Bayern. There we already knew how to face the game, that we had to fight it until the end. We were close. Too bad the penalty shootout. Do the years erase the bitter taste? We made history playing two consecutive Champions League finals. It is something that is only available to Real Madrid, Barça and perhaps Atlético de Madrid. For the rest of Spanish teams it is complicated. We did not get the title, but the way is to be proud. Was it the seed of the great Valencia that came later? Without a doubt. It was key. It made us get up, reconsider, fight to be better ... And the Milan final came, the two Leagues, the UEFA Cup, the Super Cup ... If Valencia returned to a European final, what recipe would you give to The players? That they keep their style, that this is one more game, but long and you have to know how to handle it. And whatever happens, people will be proud.

SoccerWho will be champion and play the Champions League if the League is not disputed? 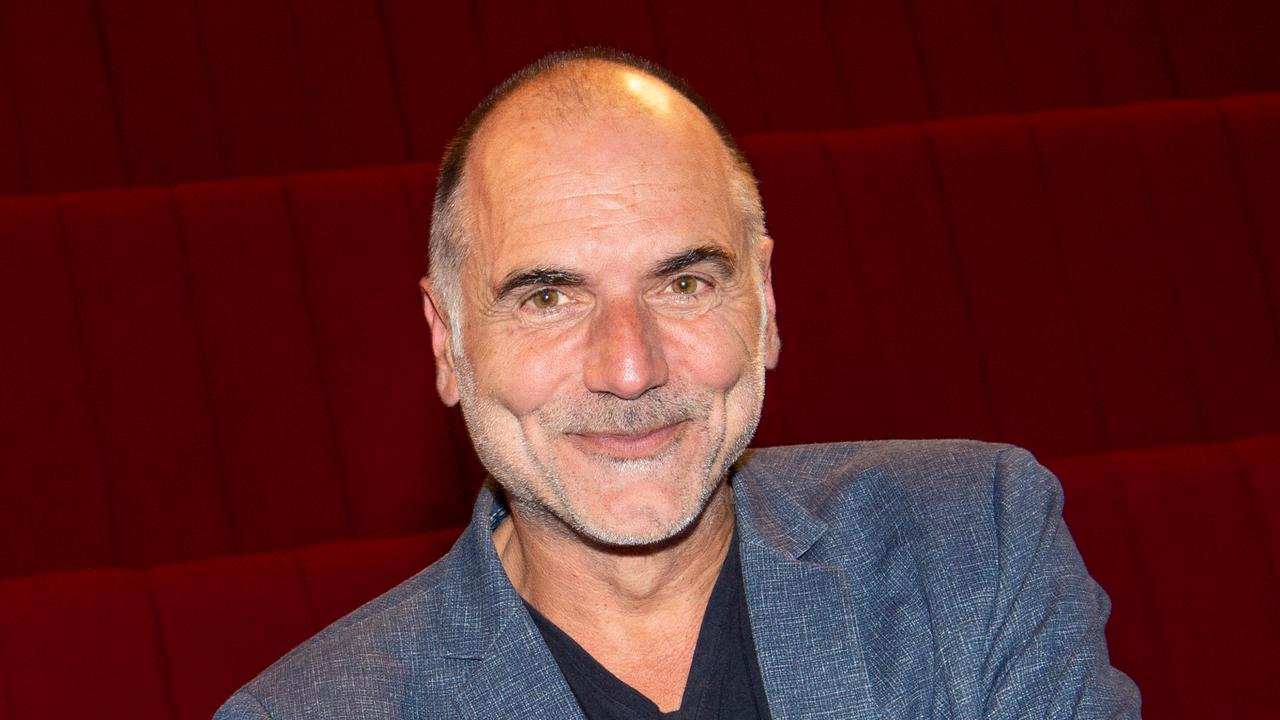 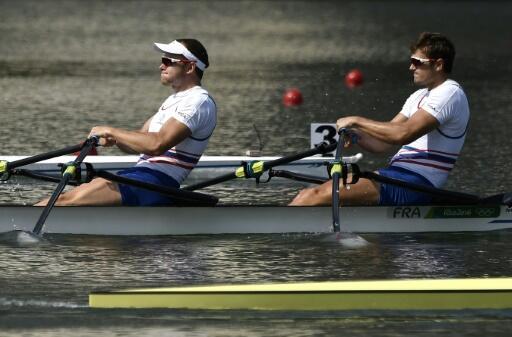 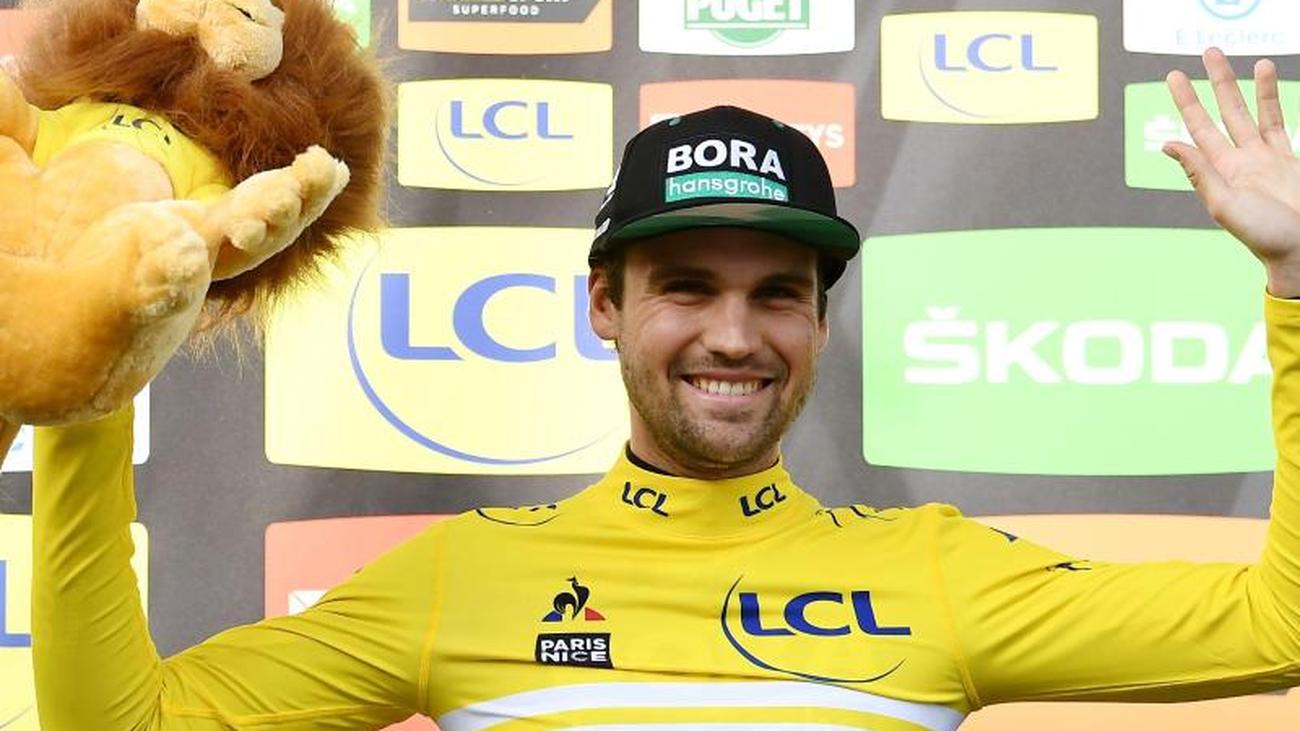 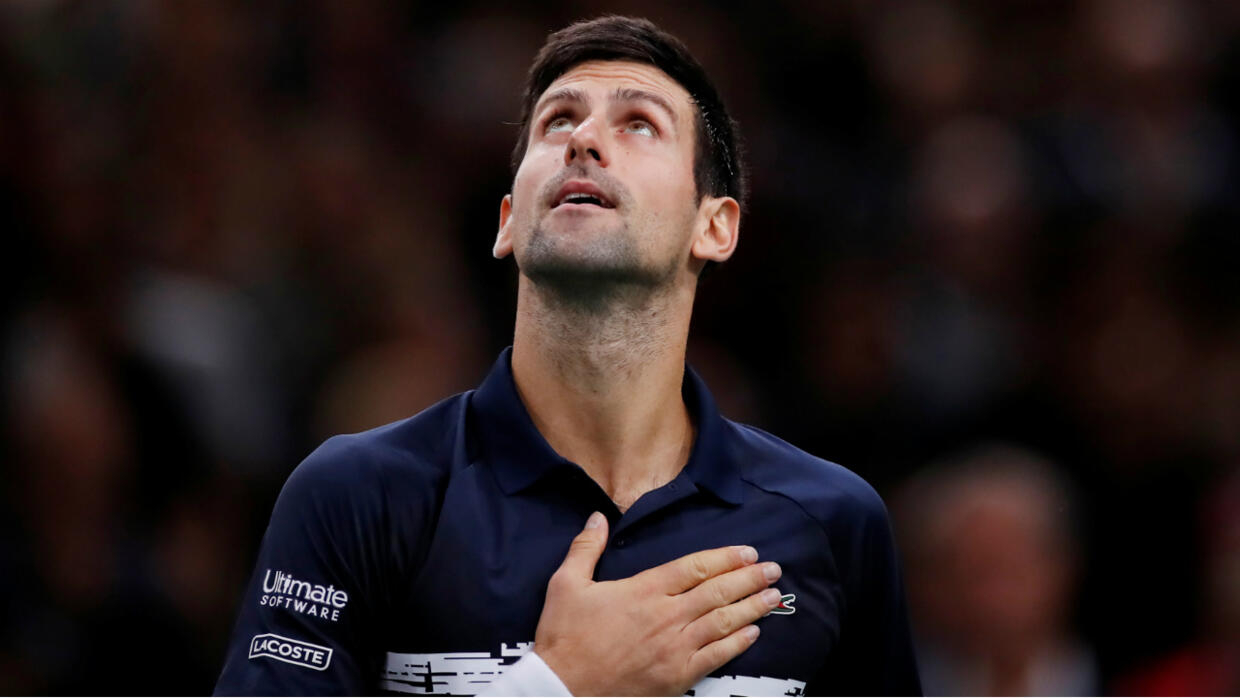