[NHK] Professional boxing where players can fist under the gorgeous spotlight. Now, the new coronavirus is in a difficult situation. …

“It's been 45 years since the gym started, but this is the first time for us to do this,”
said Hitoshi Watanabe, chairman of Watanabe Gym in Shinagawa Ward, Tokyo.

Following the declaration of emergency in April, the Japan Professional Boxing Association requested gyms all over the country to refrain from using "regular members" for purposes such as fitness.
Major Watanabe Jim, who produced eight world champions, also refrained from selling to general members upon request. Only professional voluntary training has been continued while thoroughly ventilating and disinfecting. However, it means that the membership fee, which covered most of the operating funds, will not be paid.

“It will stop for more than 3 million yen a month. That is the basis of management, which is a big pain,” said Mr.
Watanabe with a tough look.

"I can't suppress myself" out of my painful chest

On the other hand, some gyms have decided to continue business.
A small gym in Tokyo shortened the time to accept the practice of general members, and two men were sweating in shadow boxing on the day when they visited for coverage. Jim's chairman said, "I'm a little lost, but if I refrain from self-financing, it's a difficult cash flow. I can't think of it as a major gym."

The monthly membership fee of about 2 million yen accounts for almost all of the income, and even if the self-restraint continues for a long time, it will be at risk. At this gym, we take thorough measures to prevent infection, such as opening windows and disinfecting the room frequently, but I feel a sense of crisis that "if an infected person comes out, it's over."
Even so, he said, "I have no choice but to continue to carry out infection control."

The Japan Professional Boxing Association supports 100,000 yen across 280 gyms nationwide. We are planning to provide another 300,000 yen to the self-restraining gym, but the difficult situation of many gyms remains the same.
"I'm grateful to be honest, but to be honest, it's tough if you can't reopen," said Jim, another self-restraining chairman.

"In principle, I want you to comply with the request for refraining from self-restraint," said Takeshi Yasukochi, Executive Director of JBC = Japan Boxing Commission, a general body of professional boxing. We have to stop everything coming out in the industry. We would like to continue to consider support depending on the situation. ”

To secure funds “Do not turn off the boxing lights”

Under these circumstances, Watanabe Jim started “crowd funding” in April to secure operating funds.
As a reward, we prepared gloves with autographs of players, and as of May 21, approximately 5.7 million yen was raised.

Mr. Watanabe said, "I feel grateful for the fans as the number of people who support me is growing, and I think that it will be necessary to devise various things from now on." "Of course, the boxing lights do not go out, and we will make an effort not to put them out," he made a strong determination.
While fighting against infections and aiming to restart the game from July, the battle of critical moments will continue to protect the lights of professional boxing.
(Sports News Department reporter Shingo Ono / Ryohei Shimizu) 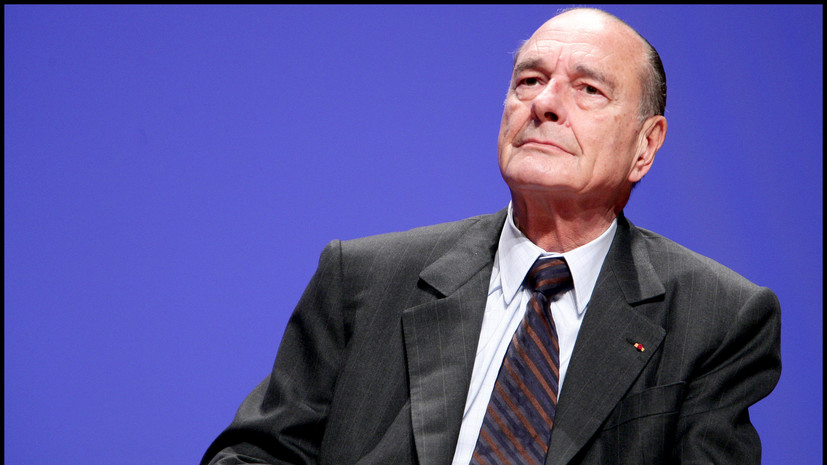 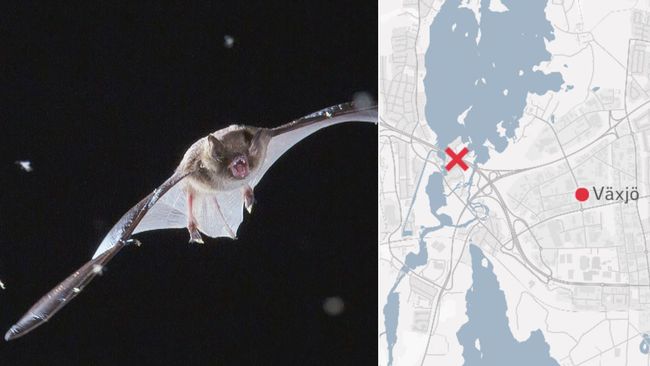