David Aganzo has reaffirmed himself this Friday as president of the Association of Spanish Soccer Players (AFE) and has taken advantage of the board of directors to accuse, without naming them, Javier David Aganzo has reaffirmed himself this Friday as president of the Association of Spanish Soccer Players (AFE) and has taken advantage of the board of directors to accuse, without naming them, Javier Tebas and Luis Rubiales of being behind what he calls a campaign of "harassment and demolition ". "We are suffering harassment that not only affects me, but this institution. But no one can imagine a union that pretends to be led by the employers," he has denounced.

Aganzo arrived at the appointment cornered by the confession of the former AFE employee of Antonio Saiz Checa , in which he acknowledges having bribed a public official on Aganzo's initiative, and by the complaint of four of his managers for bribery and unfair administration. These events resulted in a letter signed by First and Second captains, published by 'Marca', in which they demanded his resignation. Far from intimidating and resigning, Aganzo remains in office and shoots with bullets at those he considers guilty of this alleged campaign against him.

In his initial address to the board, broadcast by the AFE itself, Aganzo links the accusations received this past week with the union's action during the health crisis and warns that AFE "cannot allow any other interference by any other institution . " "In order to understand why our actions are generating this action of harassment and demolition that transcends normal negotiation between workers and employers, I am going to refer to the facts of what we have defended during these difficult days," he continues.

From there, Aganzo explains the position defended by AFE in different matters, such as ERTEs, salary reductions, the extension of contracts beyond June 30 and the concentrations. During his story, Aganzo describes what he considers victories against the different positions defended by LaLiga and the RFEF in each of these issues and defends that this is the cause of the events that occurred during the last week. "I ask for your support to continue maintaining the unity of the union and to avoid interference in our management. Are we going to accept that there are boycott attempts to lead us?"

Regarding Morientes , whose candidacy is being promoted by critics of Aganzo's management, the president of AFE has expressed that "it is absolutely legitimate [that he wants to enter the presidency] and of course I welcome him to this competition. But Please, a healthy, democratic and fair competition. "

Apart from this speech, Aganzo has taken advantage of the meeting to reinforce his power on the board of directors, appointing soccer players Juanma Marrero (Fuenlabrada) and Javier López (Villarrobledo) as new vice-presidents , who fill the vacancies left by the resignation a month ago David de Gea and Juan Mata. In addition, until now vocal Fe Robles becomes the first woman to hold a vice presidency of the union. 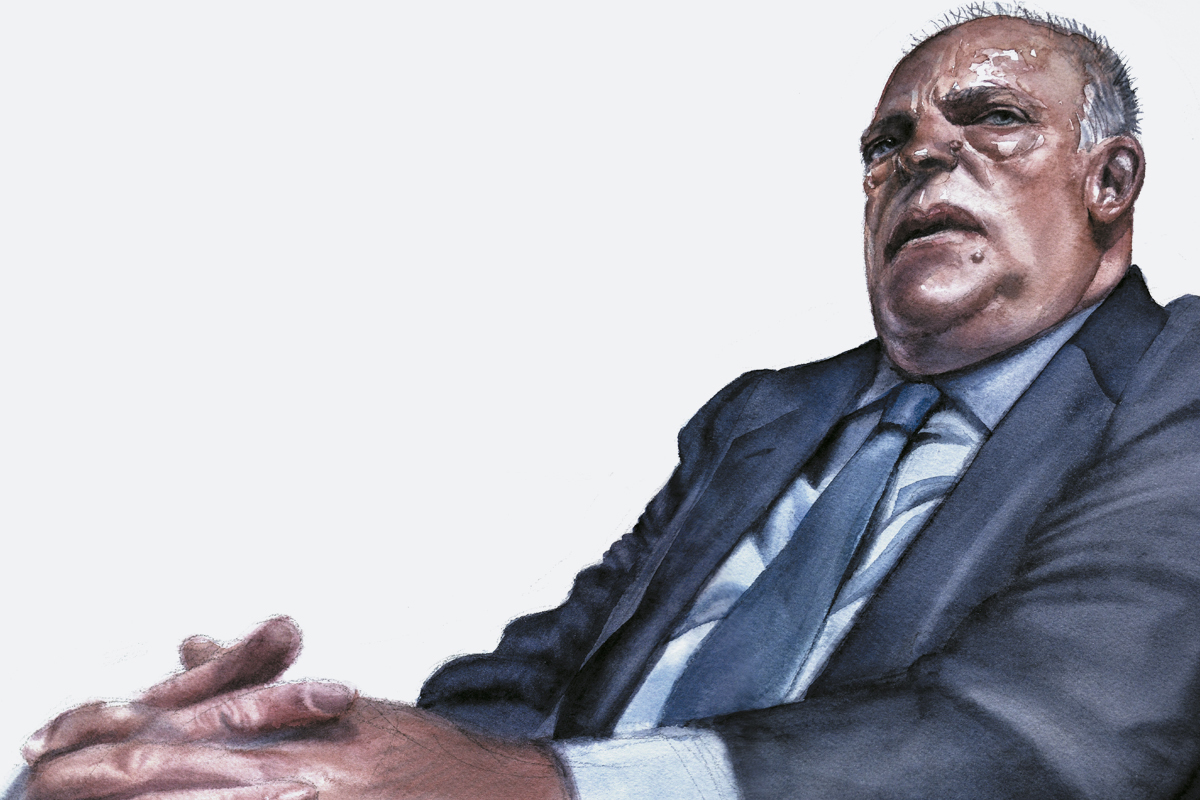 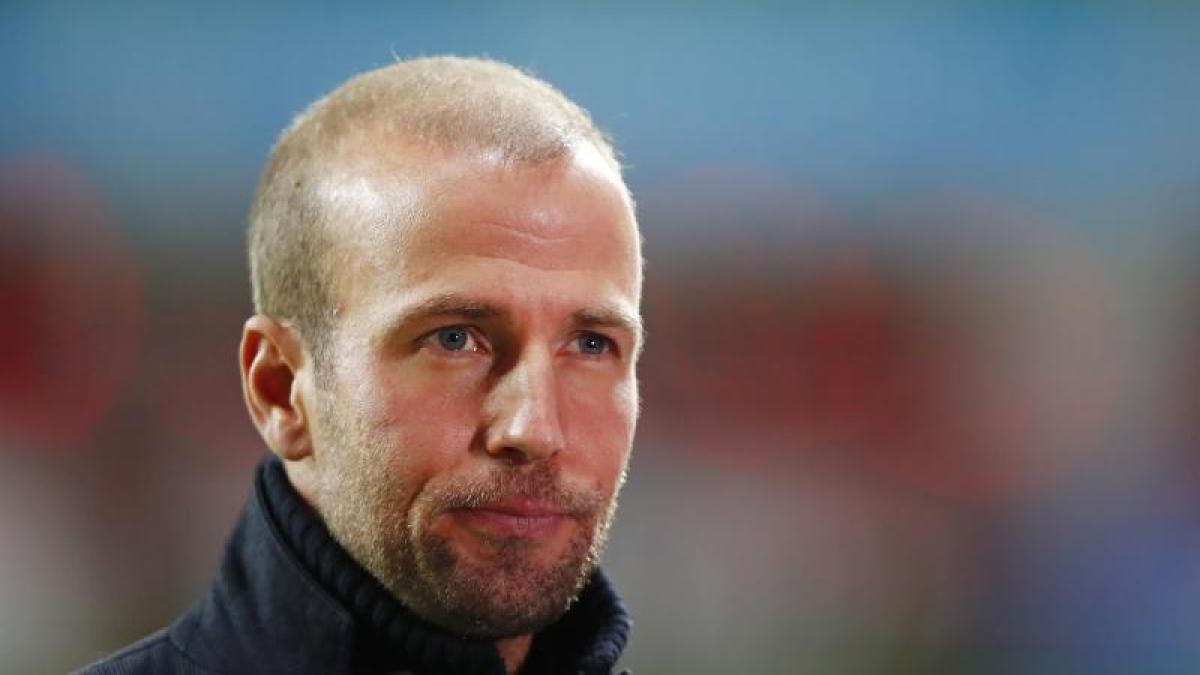 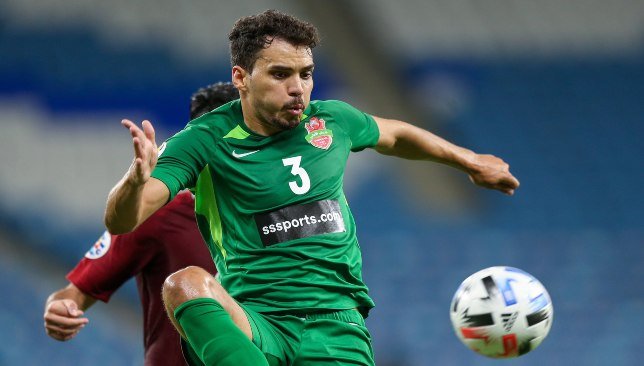