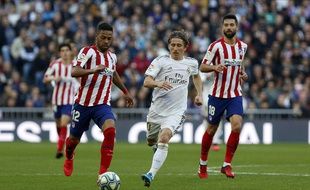 The Spanish Football League (LaLiga) reported eight positive coronavirus cases on Sunday, including five players from the first two divisions, but president Javier Tebas hopes to return to the championship on June 12. "Five positive cases have been diagnosed in players, all asymptomatic and in the last phase of the disease," LaLiga said in a statement.

The players, whose LaLiga did not reveal the identity or the club, will be quarantined and tested again "in the coming days," said the institution. "There are also three positive cases in other people who are not players," said Javier Tebas on Movistar on Sunday evening.

“It's less than what we expected. We expected 25 or 30, given the figures observed in the Bundesliga and the power of the virus in Spain. It is good news that these are the only positives, ”he added. Spain is one of the countries most affected by the pandemic with more than 26,000 deaths. The five players who tested positive, including Atlético Madrid's Brazilian Renan Lodi, will have to continue training in quarantine and will only be able to return to the pitch after two negative tests.

A recovery expected on June 12

For LaLiga, this diagnosis, which comes just a few days after the resumption of training for footballers in the first two divisions, following a strict health protocol, is part of its plan to gradually return to training. "One of the objectives (...) was precisely to detect declared or asymptomatic cases," explains LaLiga, who hopes to resume in mid-June.

"I would like it to be June 12, it will depend on what happens," said Javier Tebas, who has so far ruled out any cancellations of the season in the men's first division. "There may or may not be a resumption of contagions and it no longer depends on football, it depends on Spanish society," added Tebas, adding that competitions will resume "when (the ministry of) health says."

Coronavirus: Eibar players and staff confide in their “fear” of resuming the championship 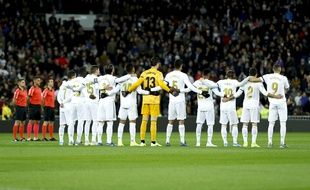 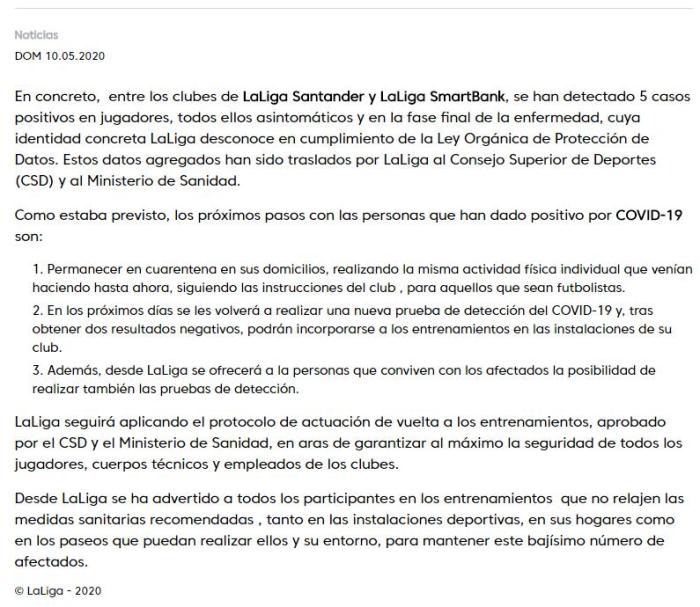 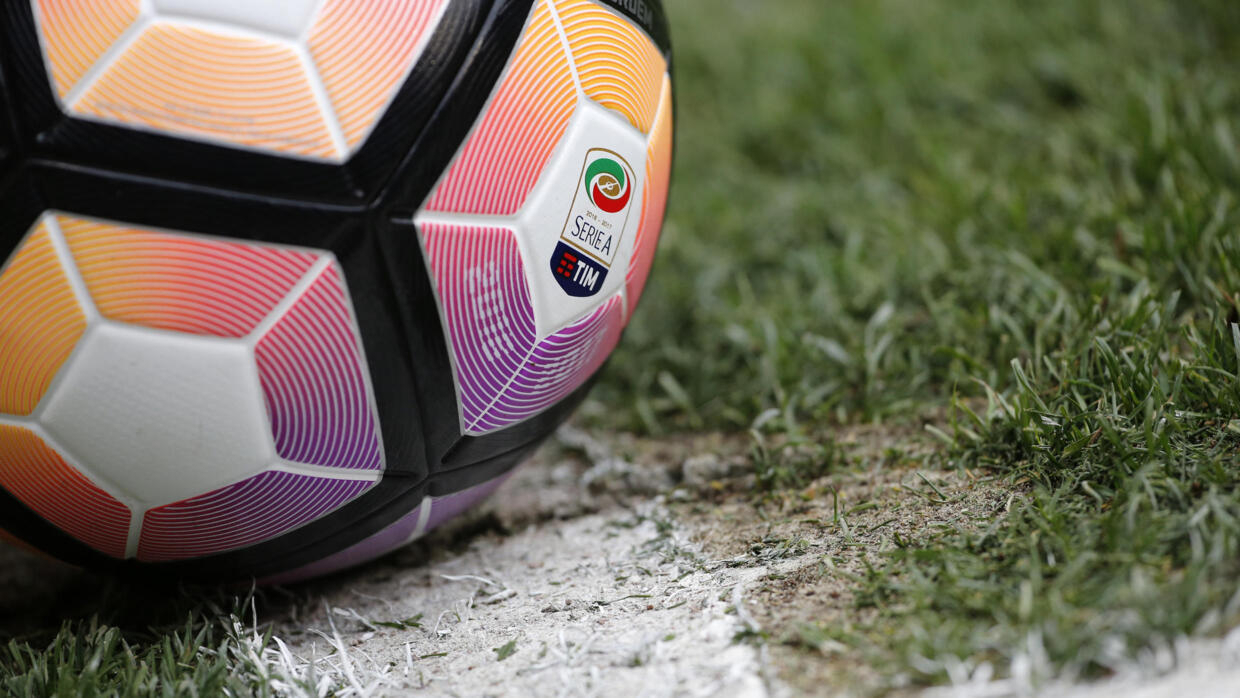 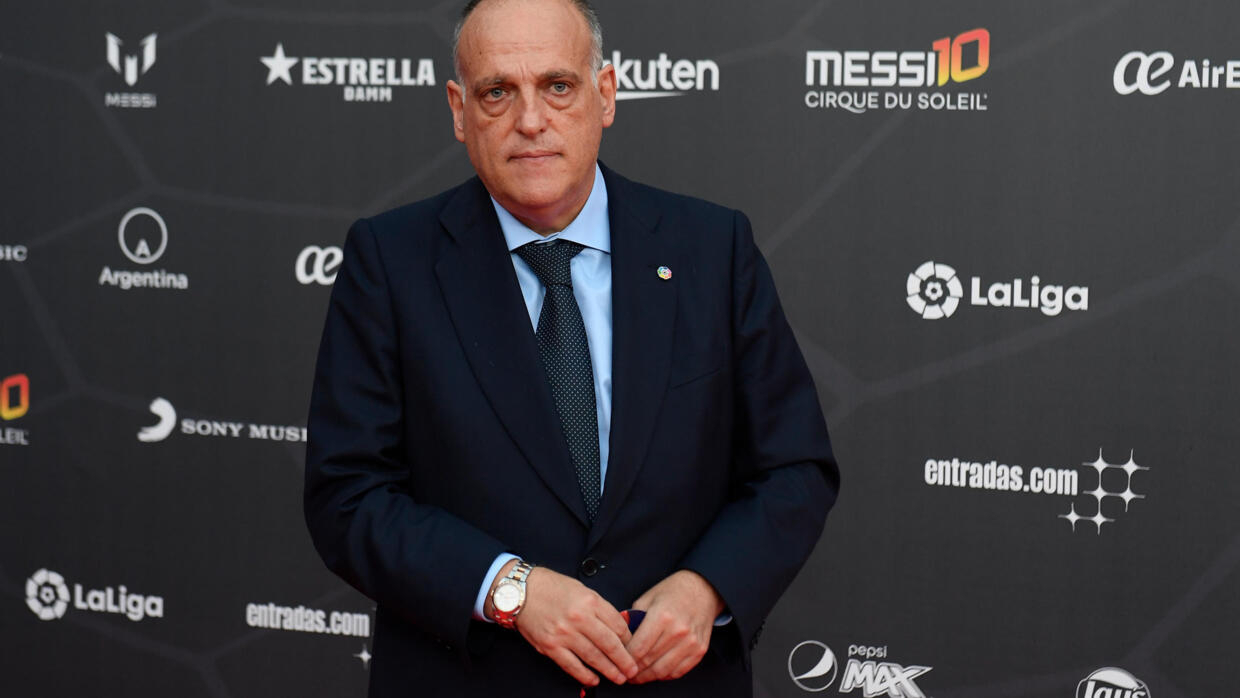 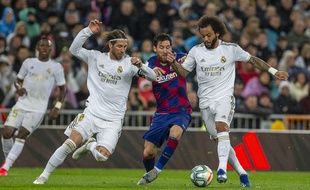 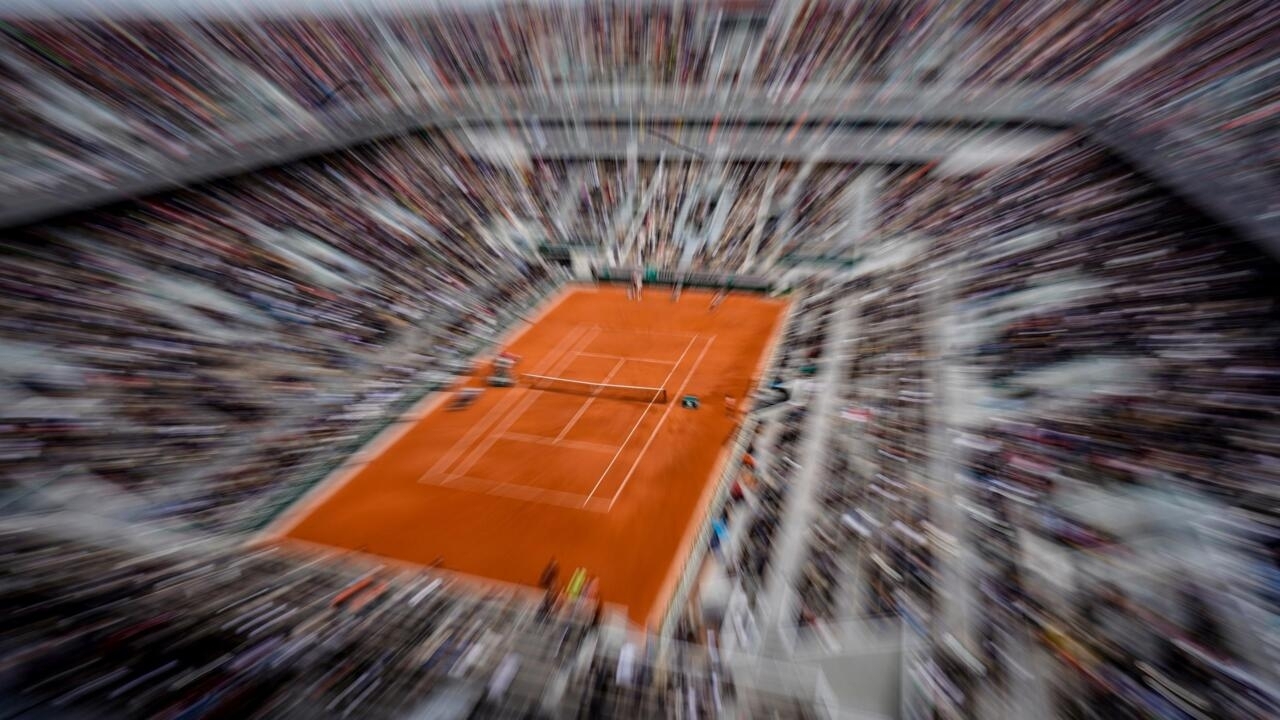 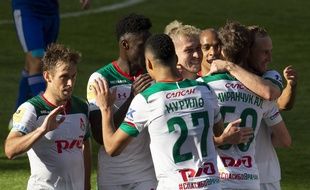 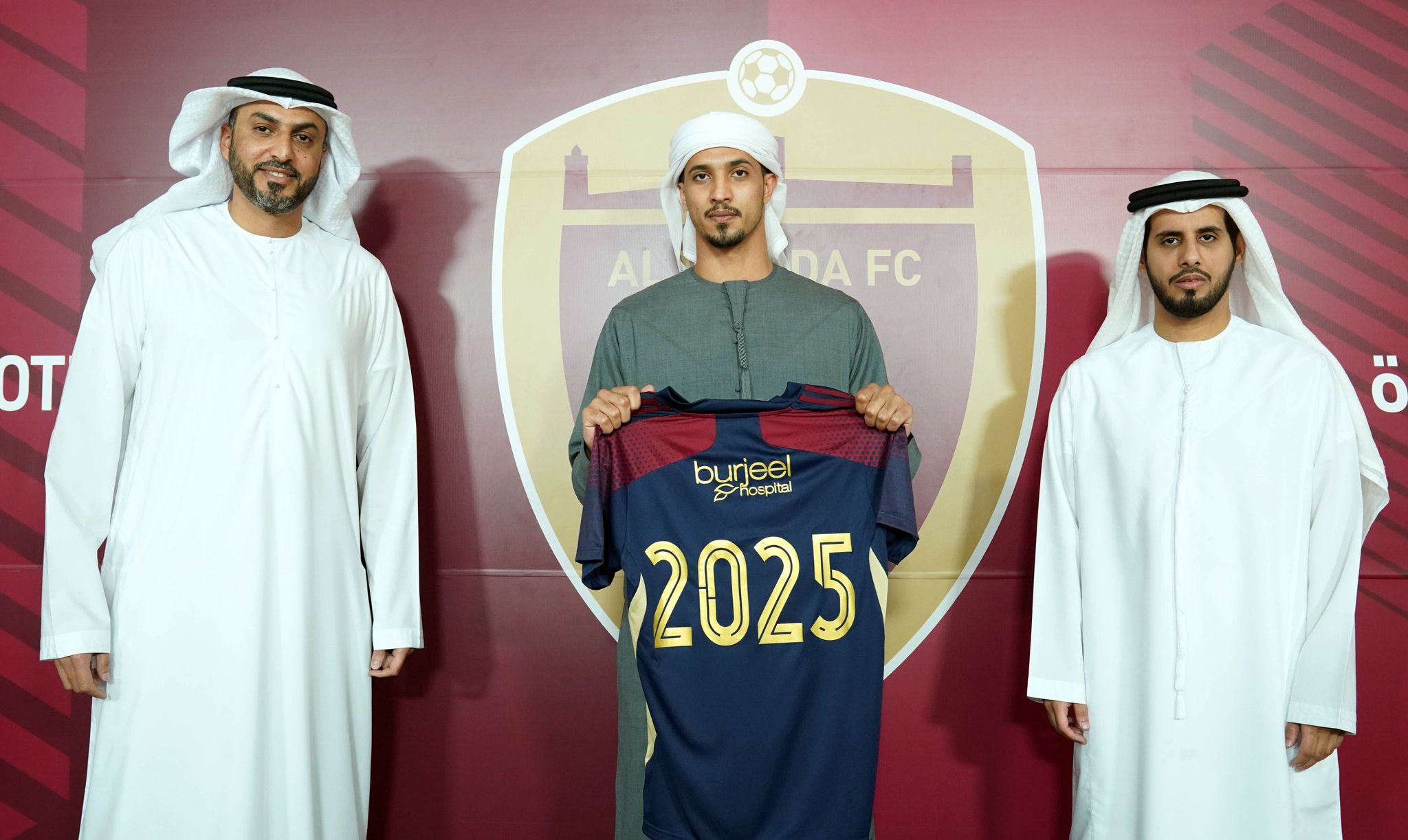 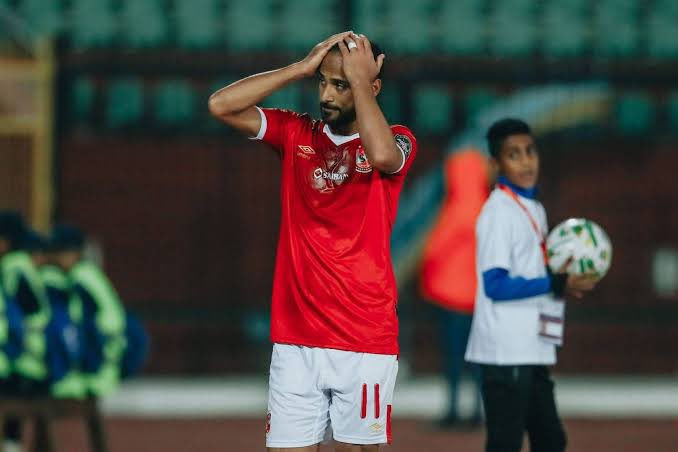 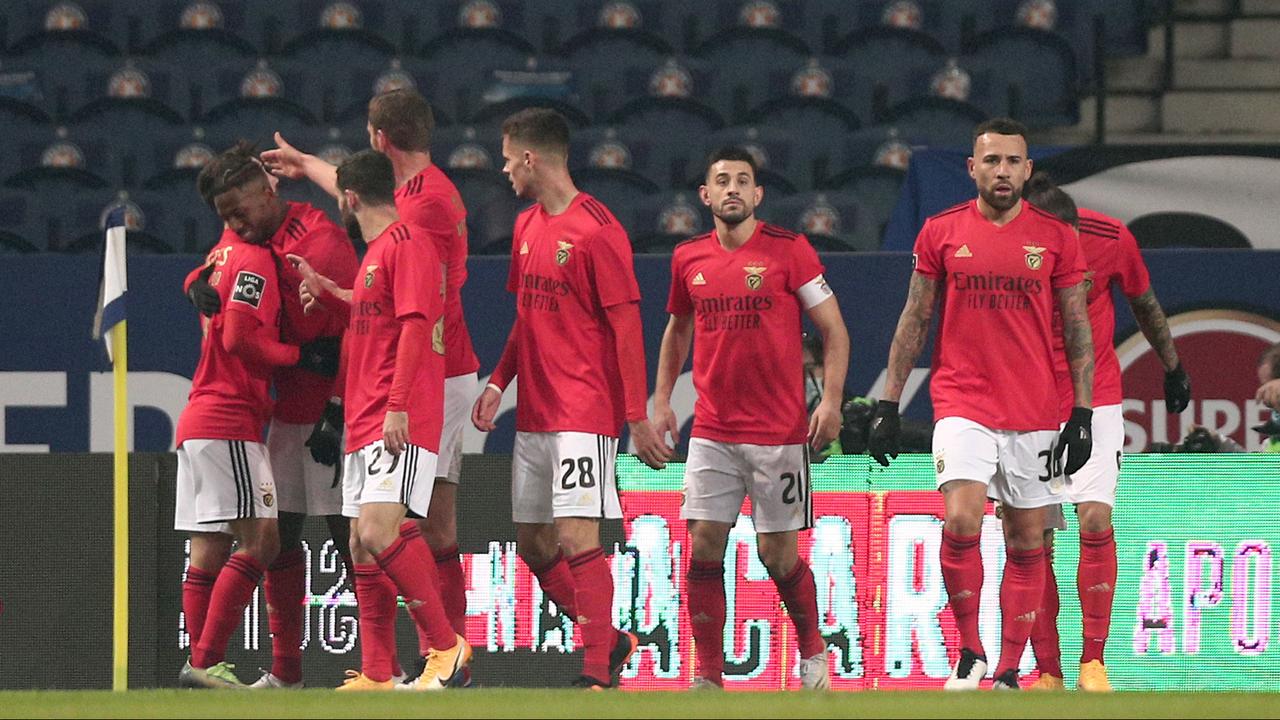