Opinions differed between a supporter and an opponent of Mohamed Salah’s new announcement that appeared recently with 10 stars of Egyptian artists in an advertisement for the Egyptian Vodafone Telecom Company, after some websites revealed the fictional numbers that artists charged for this announcement in the time of Corona, and after

Opinions differed between a supporter and an opponent of Mohamed Salah’s new announcement that appeared recently with 10 stars of Egyptian artists in an advertisement for the Egyptian Telecom Company, Vodafone, after some websites revealed the fictional numbers that artists received for this advertisement in the time of Corona, and after a period of attack on these sums Fictional and that it is first to go to the first line of defense of doctors and nurses in the face of the Corona epidemic.

During the advertisement, which singer Sherine Abdel Wahab sang, a long list of celebrities led by the Egyptian team and Liverpool player Mohamed Salah and his daughter Makkah, and artist Abdel Rahman Abu Zahra and his grandson, artist Hisham Majed, artist Chicco, and artist Ahmed Fahmy And the artist, Easaad Younis, the artist Mohamed Heneidy, the amina Khalil, the artist Amir Eid, and Bahaa Ahmed, and he won a high view rate through the popular video site "YouTube".

The Egyptian press revealed what Mohamed Salah and a number of representatives received during the announcement, according to the following arrangement:

Where the player Mohamed Salah topped the list of wages for the artists participating in the advertisement, as he received 2 million and 300 thousand dollars, or about 45 million Egyptian pounds.

While the share of the actress Sherine, who provided the song for the advertisement, was 4 million pounds.

In spite of the idea of ​​advertising and photographing remotely in line with the Khalik initiative at home and public safety, at the same time provoked the followers on social media and asked: "How much will 11 stars receive"? Of course, the answer is astronomical numbers that provoke the feelings and minds of customers.

One of the followers said: "The most provocative is Ramiz Jalal, the money that Vodafone cashed in one ad, eh the amount of the stars, Mohamed Salah."

Another follow-up said: “Mohamed Salah, Take Kam, Mona Zaki, Henedy, Easaad Younes, Shekou, Hisham and Fahmy, and the production of the same song and Sherine, and they also have a little bit of trouble. They answered them, Amir Eid and Bataa Sharmers. The money could have done 20 branches and 20 strengthening stations in The network places are tired. ”

Another follower added:“ A provocative declaration in the full sense of the word. They took into account the conditions and conditions of the people. Every actor who lives in a villa and Arab women is not Arab.

And another followed: "You did not donate the money of advertising to the people whose work stood because of Corona, imagine you would open as the house of God knows their condition."

Another said: "I would have done very well if I saw in Vodafone's announcement the stars very hard. A doctor communicates with his family from the isolation hospital, a closed officer on whom the palms speak to his children from an ambush in the desert. In a construction site working in the dirt among the workers, I learned from the crisis of Corona Maine Jadaan, and from the time of leisure. 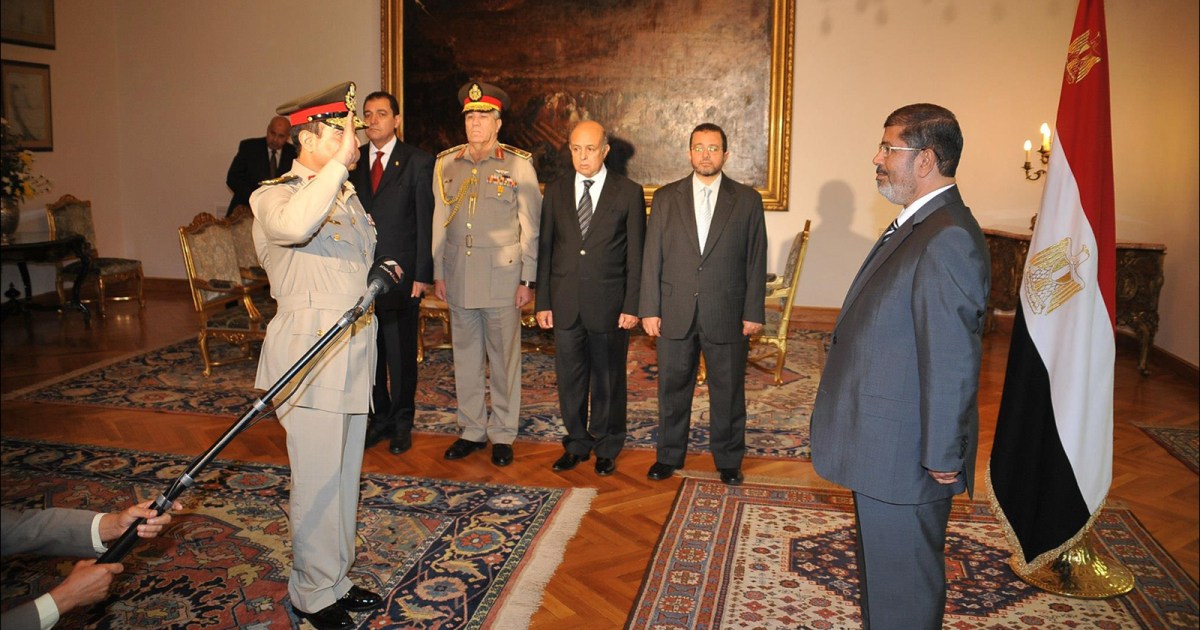 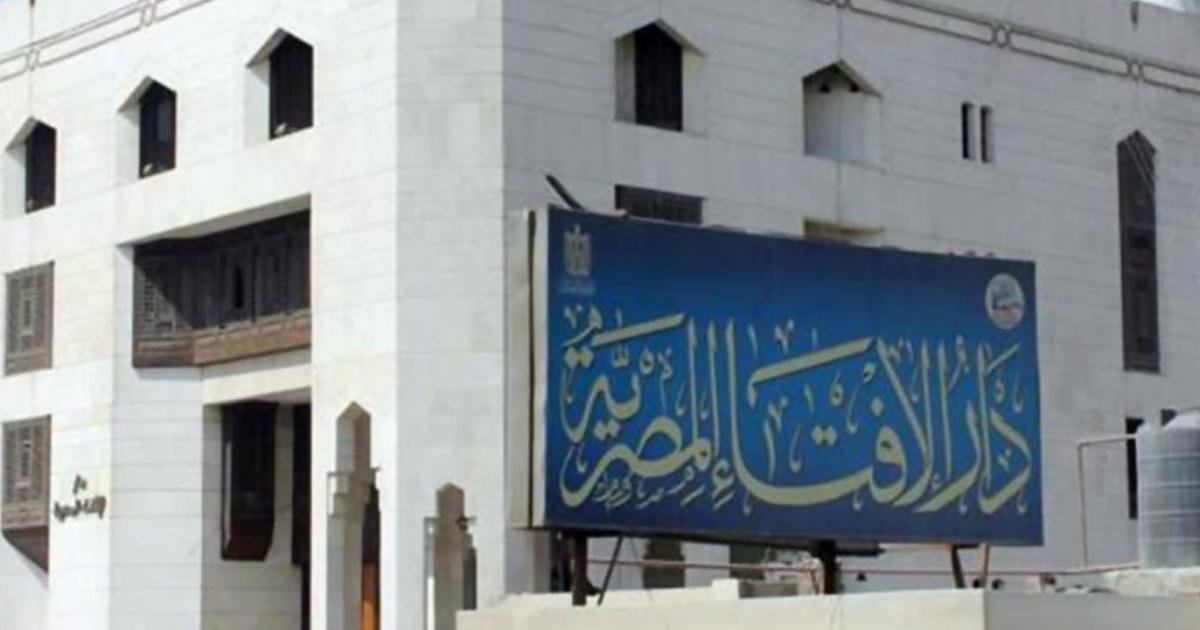 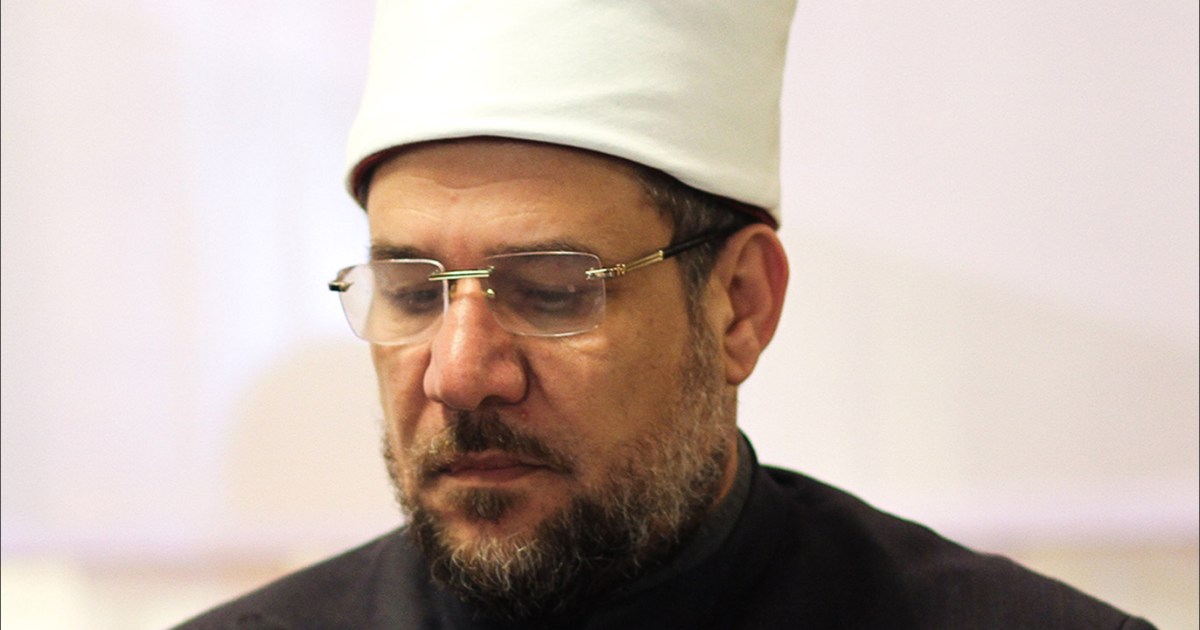 News/Politics 2020-08-17T17:31:13.128Z
Communication sites are calling for the dismissal of the Minister of Endowments ... Egypt is finally studying the return of Friday prayers 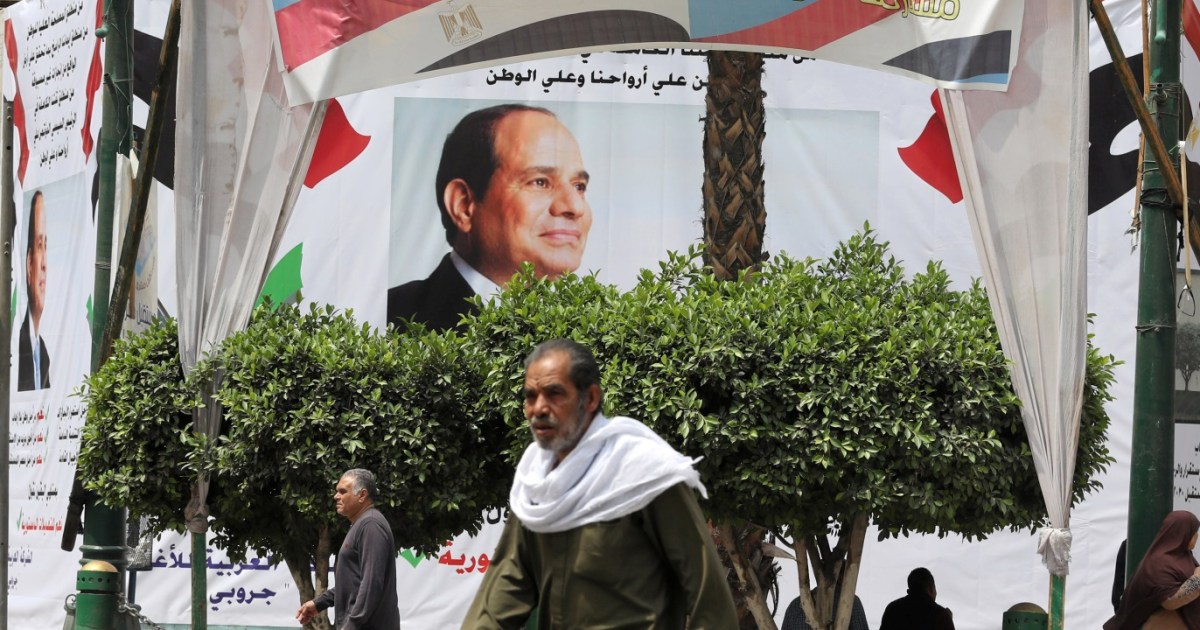 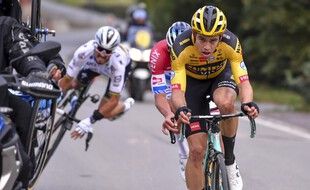 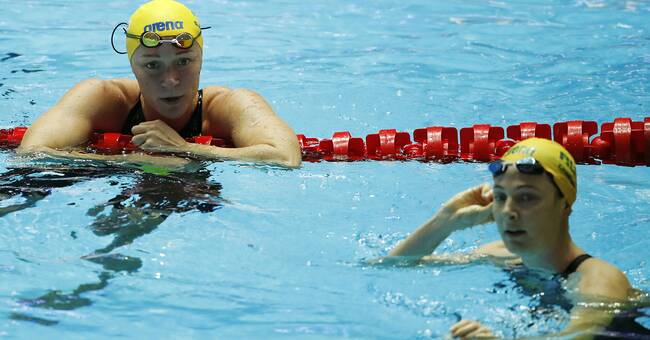 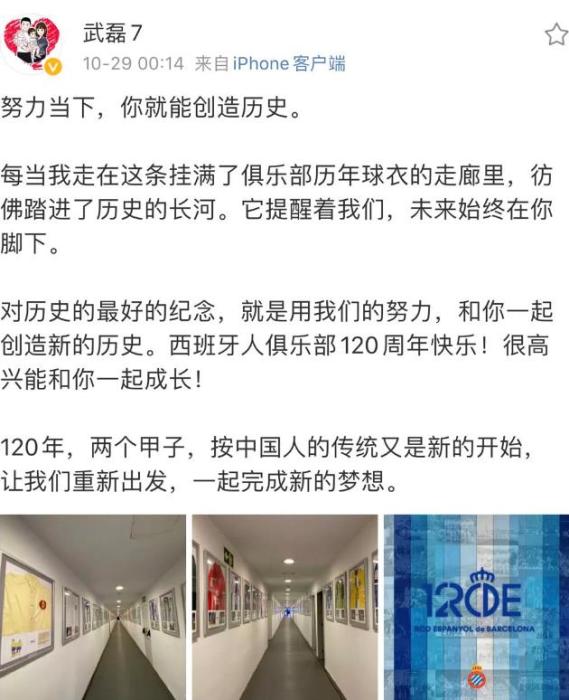 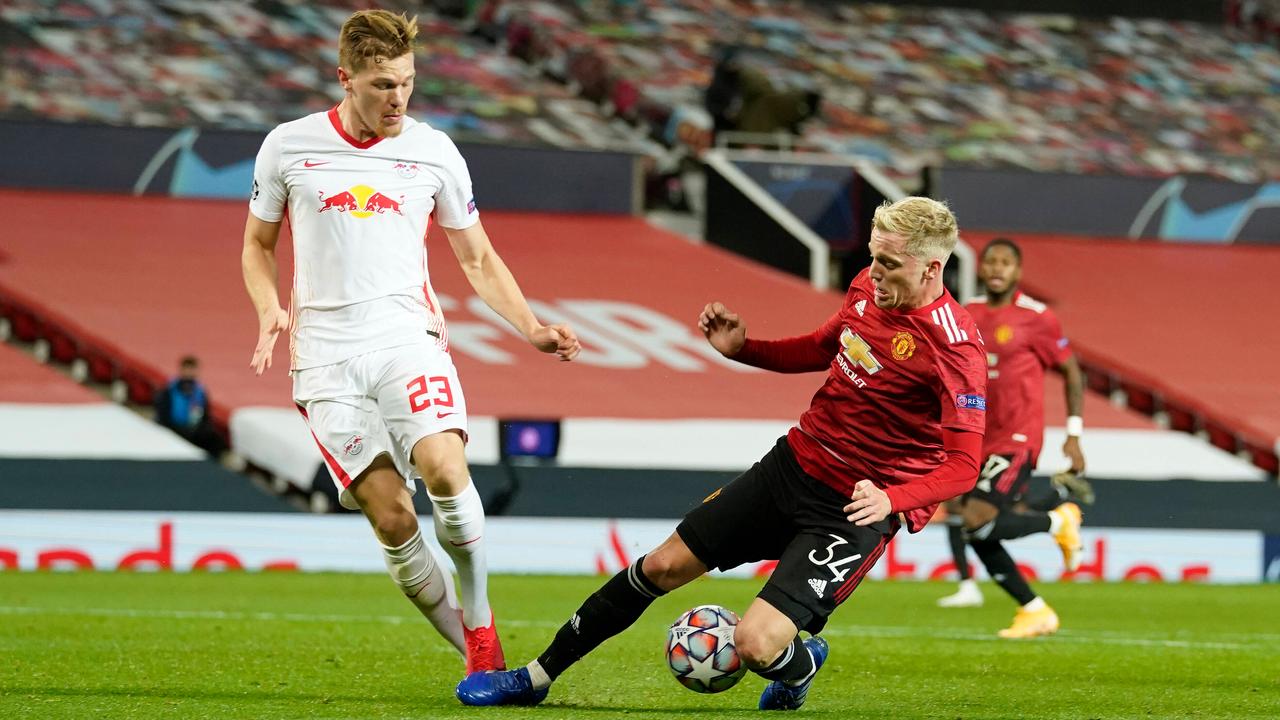