Rousaud: "Someone has reached into Barcelona's box"

Such is the chaos in which Barcelona is trapped that there is not a day when Josep Maria Bartomeu gets even closer to the precipice. On Maundy Thursday six of the 19 resigned in block Such is the chaos in which Barcelona is trapped that there is not a day when Josep Maria Bartomeu gets even closer to the precipice. On Maundy Thursday, six of the 19 directors of its board of directors resigned in bulk after the president pushed four of them out because of disloyalty. Emili Rousaud, former institutional vice president and who had been appointed heir to the easy chair, has suddenly become the great scourge of Bartomeu. To the point that this Friday, during an interview with the RAC1 station, he reported that someone from the club could benefit financially from the contracts signed by the company I3 Ventures in the so-called Barçagate.

"I honestly think that, in this case, someone has reached into the box. I don't know at what level or if the president knew it. But it seems clear to me. I don't know who it could have been. When you pay a million euros for something It is worth 100,000 euros, white and bottled. I don't know who it was, but you can get an idea. " Rousaud, in his accusation, did not offer further details or names.

Rousaud was part of the club's Award Committee, through which the contracts with I3 Ventures had to pass if they had not been "cut into 200,000 euro bills to bypass the club's controls."

Barcelona, ​​after a turbulent meeting of the board of directors at a restaurant in Sant Joan Despí - where critics demanded an electoral advance - commissioned the company PwC for an audit. "It is practically finished and the president knows what he is saying. That is one of the factors why he ignores us," Rousaud lashed out.

Barcelona, ​​meanwhile, continues without moving a tab. Rousaud himself maintains that three other managers are considering his resignation. Bartomeu continues his exercise of survival, already extreme. 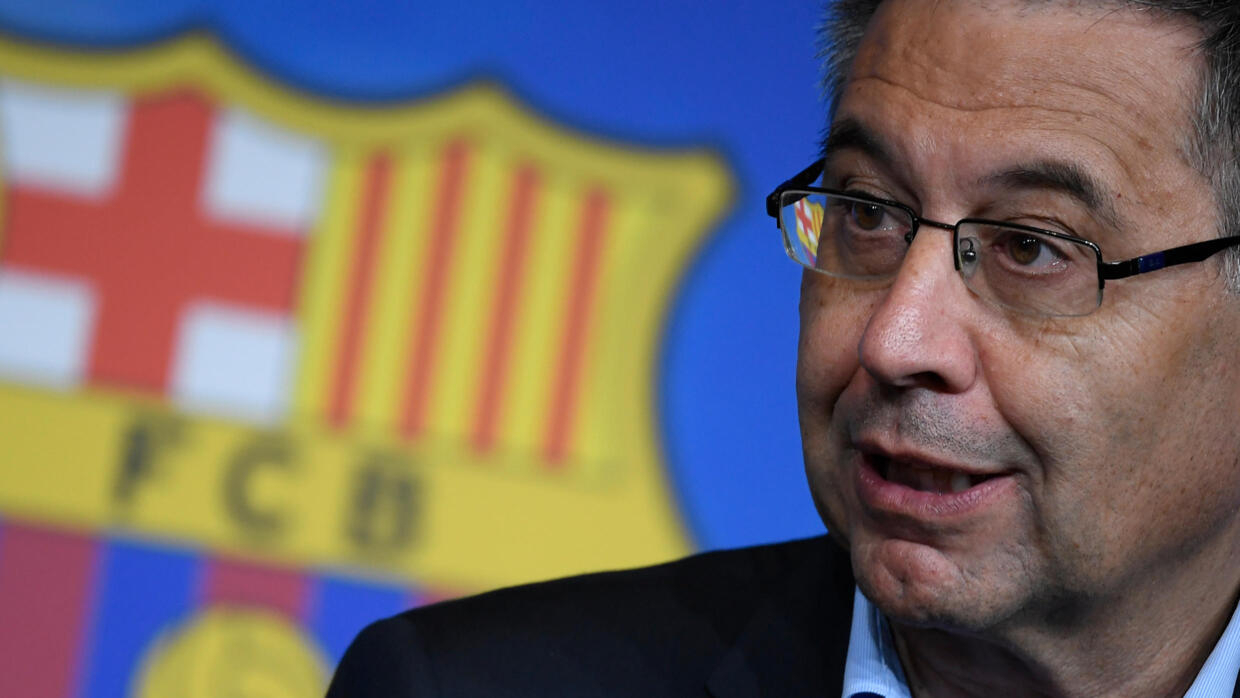 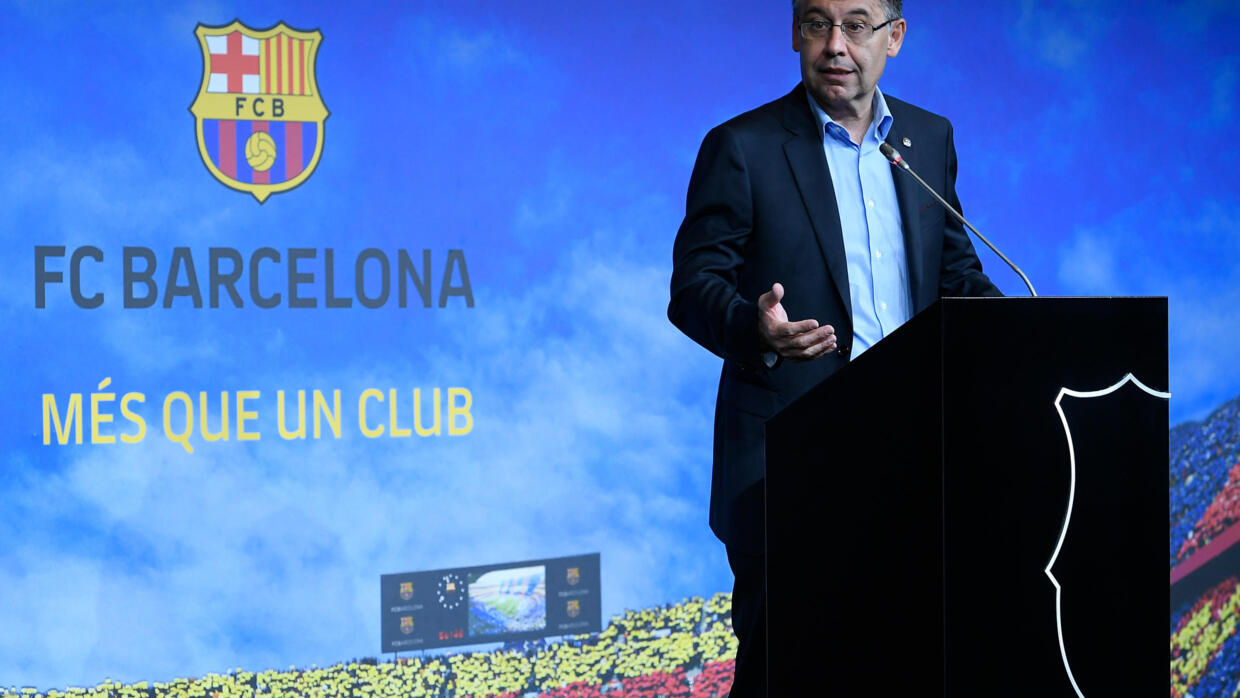 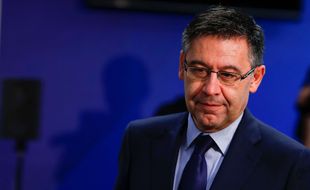 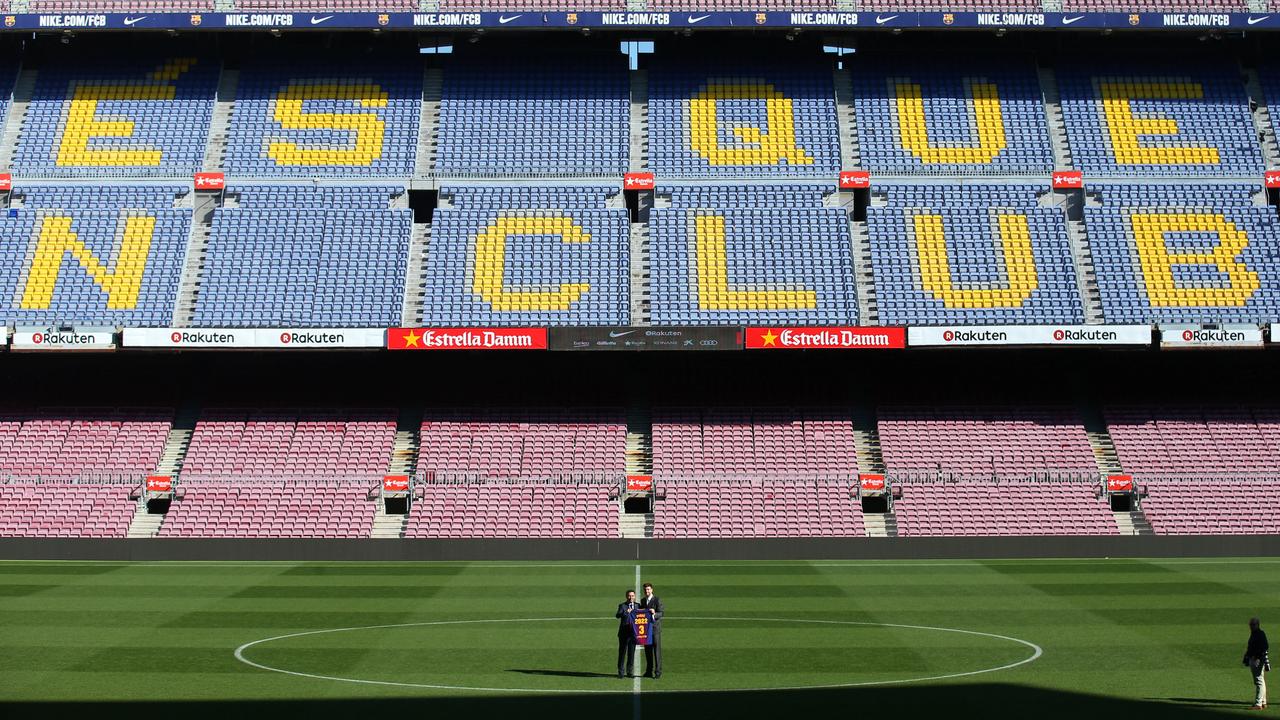