Former Student player Nacho Azofra, base and benchmark for the team between 1989 and 1993 and 1995 and 2006, is admitted to the Gregorio Marañón Hospital in Madrid because of u

Former Student player Nacho Azofra , base and benchmark for the team between 1989 and 1993 and 1995 and 2006, is admitted to the Gregorio Marañón Hospital in Madrid due to pneumonia, as EL MUNDO has confirmed. Still pending the coronavirus test, sources close to the former player assure that he is stable within the disease.

Azofra, 50, has been away from the slopes since his retirement in 2007 and his brief subsequent step on the bench. A student at the Ramiro de Maeztu school, the point guard made his debut for the Estudiantes in 1989 against Drazen Petrovic's Real Madrid in one of his first games. In 1992 he won the second Copa del Rey in the history of the club with John Pinone as his main ally and took the team to the Final Four in Istanbul, but the following year he left for Caja San Fernando.

Two years he lasted in Seville before returning to his usual team where he won another Copa del Rey in 2000, reached the Korac Cup final in 1999 and the ACB final in 2004. He is the fourth ACB player in games played (only behind Felipe Reyes, Rafael Jofresa and Nacho Rodríguez) and the second in assists. With the Spanish team he played 39 games.

PoliticsThe mother and father-in-law of Pedro Sánchez, admitted to the hospital after testing positive for coronavirus

The Spanish virologist of Mount Sinai: "In the US we will be the same as Spain in a couple of weeks" 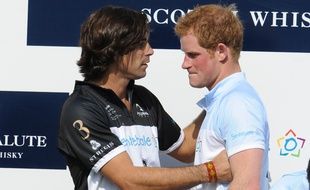 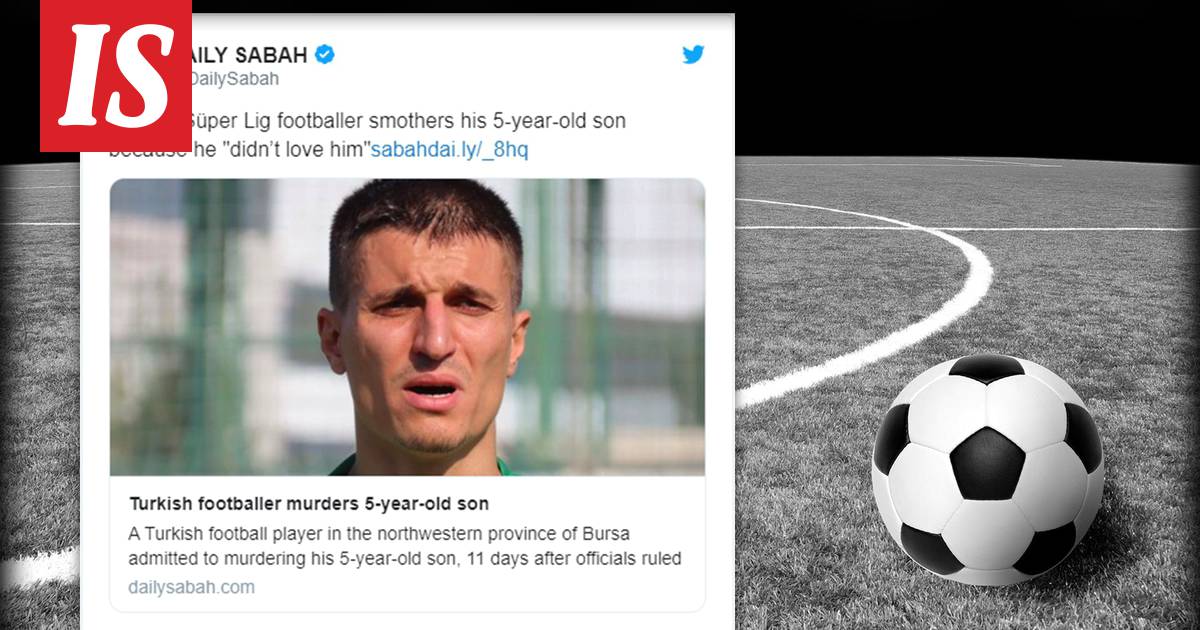 News/Politics 2020-05-13T07:36:06.746Z
The five-year-old boy was thought to have died of a coronary virus - then the father walked to the police station to report a gruesome crime 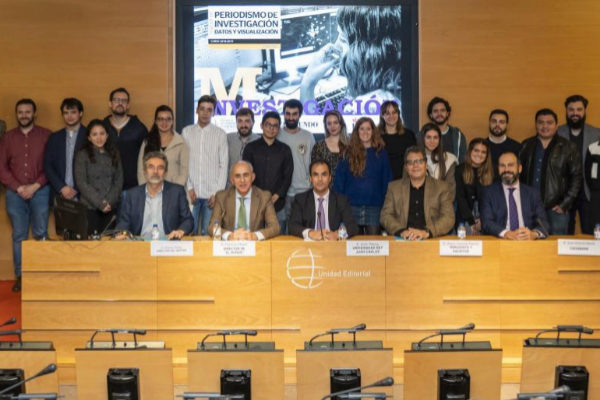 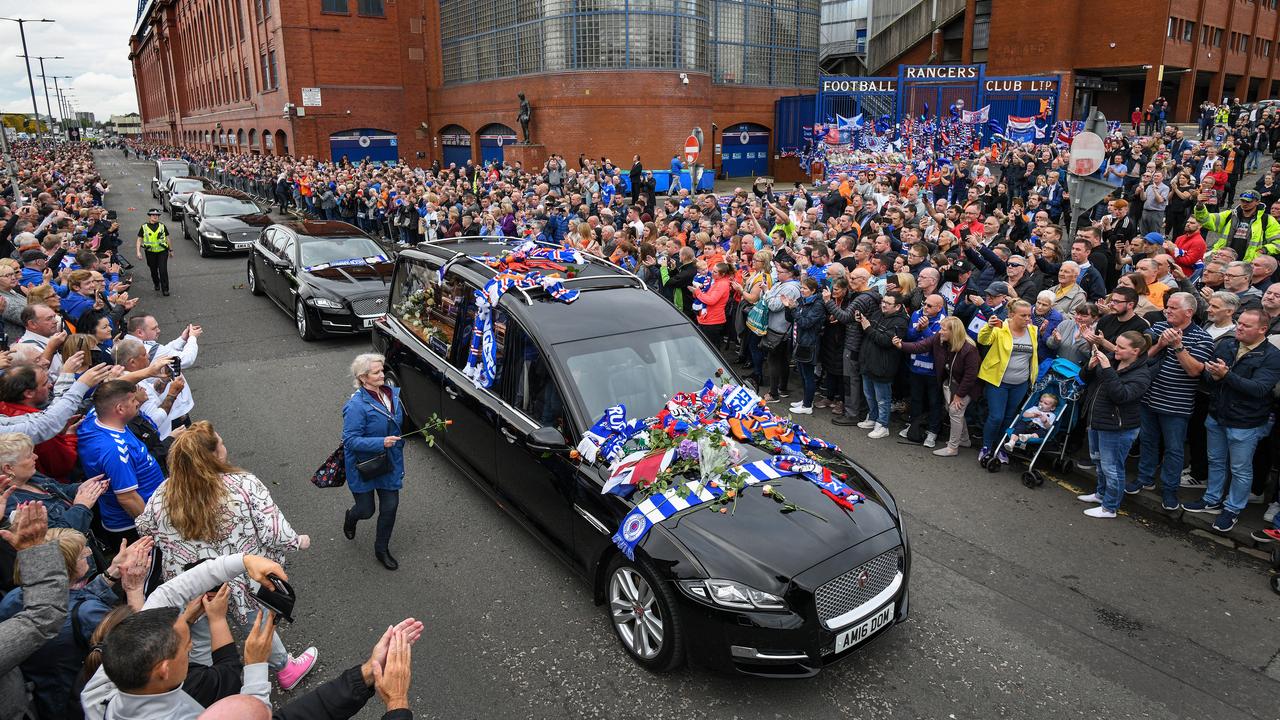 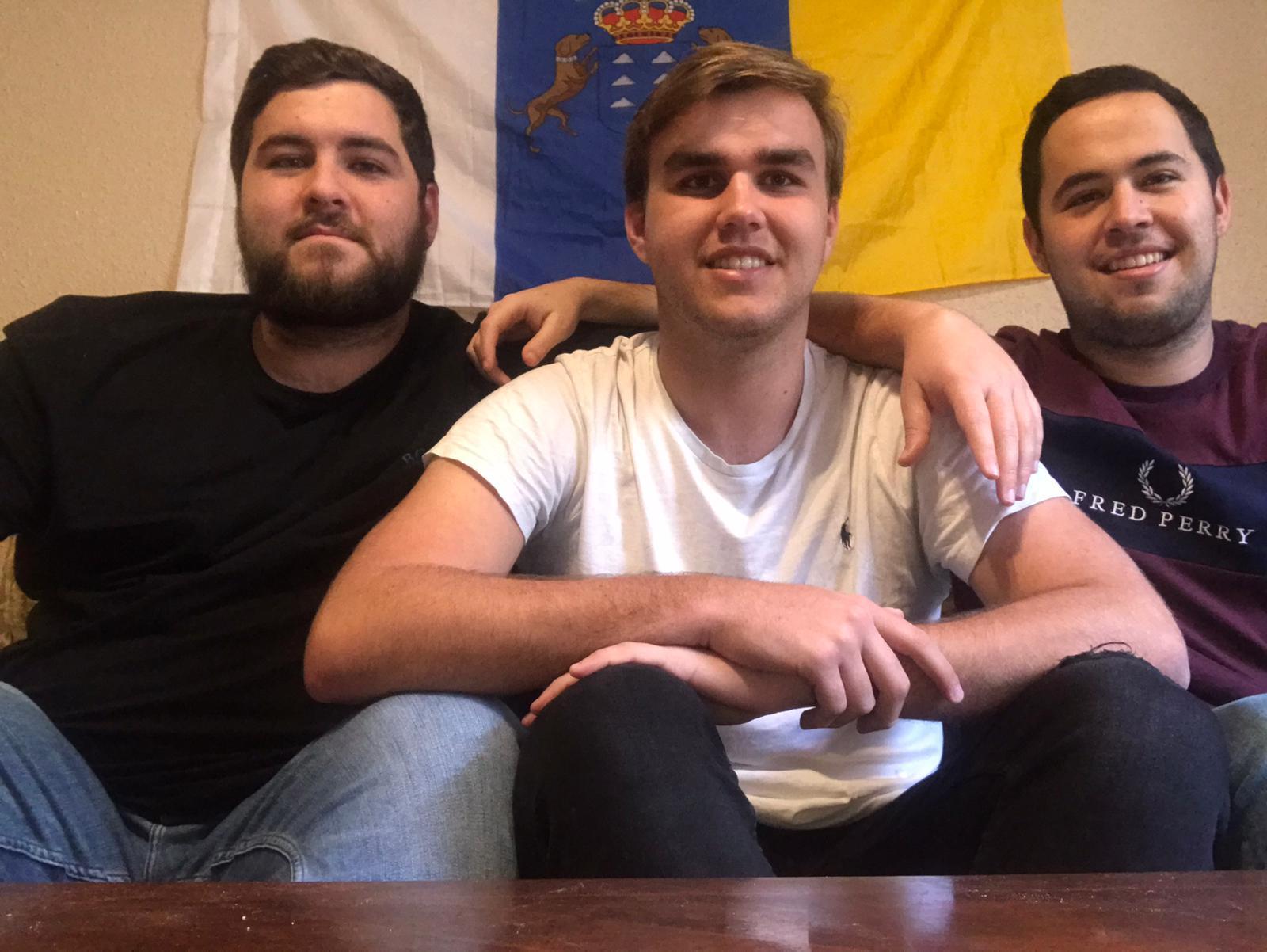