China News Service, Hangzhou, April 10 (Reporter Zhang Bin, intern Hu Dingyu) "Hangzhou Asian Games mascot 'Jiang Nanyi' is a refinement of our best memories in Hangzhou, which is the original intention of the design." Hangzhou Asian Games The mascot designer Zhang Wen and his wife Yang Yihong said in an interview with a reporter from China News.

In April of this year, Zhang Wen and Yang Yihong, both young teachers of the China Academy of Art, co-designed the "Asian Games" mascot "Jiang Nan Yi"-"Chong Chong", "Lian Lian" and "Chen Chen" officially launched. The mascots represent the three world heritages owned by Hangzhou-the Liangzhu ancient city ruins, the West Lake and the Beijing-Hangzhou Grand Canal. "Jiangnan Remembrance" stood out from 4633 pieces of applied works. It has been revised more than 20 times in total, and was finally officially approved by the Asian Olympic Council.

The mascot comes from the three expressions of the daughter

In April 2019, the Asian Games mascots were officially solicited for the world. Zhang Wen and Yang Yihong, who have lived together in Hangzhou since the university, began to think about mascot design. At that time, their daughter was more than two years old.

"The expression and action of 'Jiang Nanyi' is what our babies usually look like. The three of them are the same." Zhang Wen said that during the design process, she refined her daughter's every move and smile and merged into the three. In the posture and smile of each mascot.

"'Chenchen' is a state of running forward, and 'Chongzheng' is opening her arms and embracing everything. 'Lianlian' is the closest to our daughter's temperament. Her posture is running shyly to you, asking for a hug . "Zhang Wen introduced.

According to the official introduction of the Hangzhou Asian Organizing Committee, the name "Cong Cong" is derived from the cultural relic unearthed in Liangzhu, the main body is yellow, and the head decoration is taken from Liangzhu culture's iconic symbol "Gourmet"; "Lian The name of "Lian" originates from the lotus leaves in the West Lake, and the whole body is covered with fresh and natural green. The head ornaments of the lotus leaves are topped with the three pools and the moon; Technological blue is the main color, with Qianjiang Chao on the head and the pattern of the forehead arched Chenchen Bridge.

The name of the mascot "Jiangnan Yi" is derived from the famous phrase "Jiangnan Yi, the most memorable name is Hangzhou" from the Tang Dynasty poet Bai Juyi.

"The earliest inspiration of 'Jiangnanyi' was our impression of this city. And this impression is based on the beautiful memories of us and our baby in this city, such as Liangzhu Museum, Canal Square, West Lake ..." Zhang Wen Say, "We want to share the beauty and love of ourselves and our babies with everyone through mascots. Do our best to show them the most exciting, joyous, and happiest side, This is our original intention. "

Comparison of the first version (top left) and the final version (right) of the mascot. Photo by Zhang Bin

"Jiangnanyi" appeared in the image of a robot, which is closely related to the attributes of Hangzhou, a mobile and connected smart city.

"The limbs of the three mascots have a texture similar to magnetic levitation, and even the hands of the mascots can be separated." Yang Yihong introduced that the lotus leaves above the "Lianlian" head are connected to each other, symbolizing the interconnection of all things. "Including the name Lianlian, there is also a homonym for taking the interconnection of all things."

Zhang Wen and Yang Yihong believe that the most prominent attributes of Hangzhou are digital cities and smart cities. The mascot should show this unique "flag" of Hangzhou. "'Technology starts, civilization sits', which also represents the city's attitude towards technology."

At the "Cloud" conference of "Jiangnan Remembrance", there was also an animated short film with the mascot. In the film, the "Jiang Nan Yi" group sings and dances, showing an active and naughty personality.

As the creators of the short film, Zhang Wen and Yang Hongyi explained that they want to present “Jiangnan Remembrance” in all directions and give them a unique personality. "This kind of personality stems from the deep technology, humanities, and natural ecology behind them, and it also stems from Hangzhou's longing for poetic, technological, romantic, and emotional life."

Different versions of the mascot before finalization. Photo by Zhang Bin

I hope the three new "babies" are higher, faster and stronger

After the release of the mascot, Chen Weiqiang, deputy secretary general of the Hangzhou Asian Organizing Committee and deputy mayor of Hangzhou, said that the mascot of the Asian Games in Hangzhou traveled through time and space, dreaming, expressing the joy of sports, bright culture, setting the benchmark of economy, and Hangzhou The qualities of the cities match, and they echo the emblem and theme slogan of the Hangzhou Asian Games.

The President of the Asian Olympic Council, Prince Ahmed Fahad Sabah, also said in the congratulatory letter that the mascot of the Hangzhou Asian Games is vivid and rich in content, integrating Chinese culture, Hangzhou characteristics, Asian Games and the spirit of Asia. The easy-to-understand intelligent meaning is unique among the previous mascots and promotes the power of our times.

As the designers of the mascots, Zhang Wen and Yang Yihong believe that the mascots are like their three new “babies”.

"Our attitude towards children is always to hope that he can go out to experience more wind and rain, accumulate his wealth, and get better exercise." Zhang Wen said that after the mascot is released, he will also face the external evaluation calmly, " I hope everyone has lovely, imaginative comments that will bring joy to everyone, which is also part of the work. " 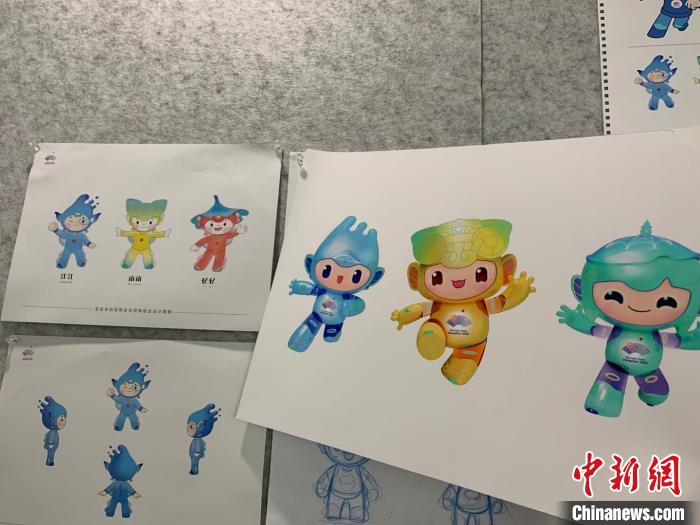 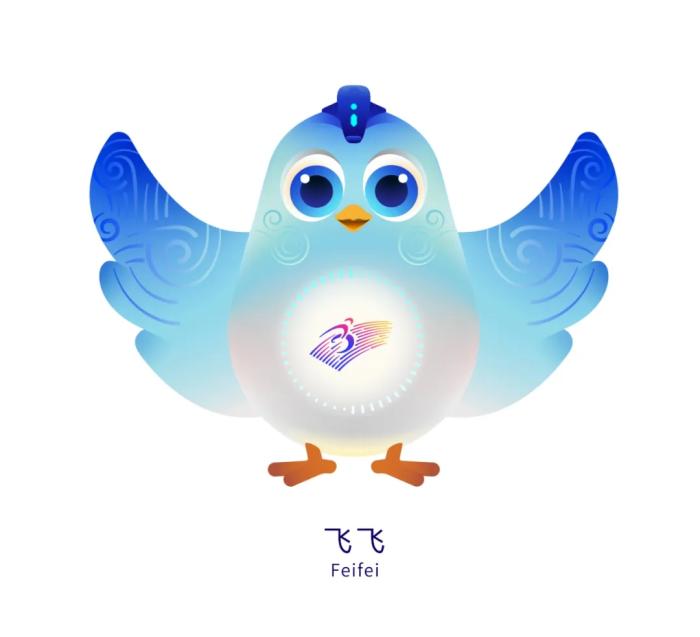 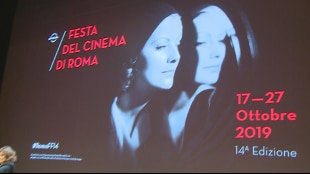