On the 5th, Chinese high jumper Zhang Guowei announced his retirement. He wrote on his personal social platform: "Sorry, I really can't jump, I decided to retire."

The 29-year-old had the opportunity to impact the Tokyo Olympics, but he eventually chose to leave the stadium with regret.

Zhang Guowei, born in 1991, was regarded as a new hope for China's high jump. In 2011, he began to emerge in domestic competitions, constantly refreshing his best results.

But Zhang Guowei is well known to the audience, and it still originated from the 2015 Beijing World Championships. At that time, Zhang Guowei not only skipped the height of 2 meters and 33 in the bird's nest, but also surpassed the achievements of Zhu Jianhua's Shijin season runner-up and won a precious silver medal.

Data map: Zhang Guowei is in the game. Photograph by China News Service

As his performance improved, Zhang Guowei also suffered from injuries. At the Rio Olympics, due to injuries, Zhang Guowei, who had planned to hit the medals, failed to enter the finals.

Zhang Guowei is known as the "mudslide" of the track and field, and his naughty and funny celebration action comes with a sense of joy. Outside the arena, Zhang Guowei also participated in many variety shows, and the popularity on the Internet is quite high.

In March 2019, a field management center penalty decision was circulated on the Internet: Zhang Guowei was verified to have fabricated reasons to participate in business activities in private at the end of February and early March, "seriously violated the national track and field training team management regulations and interfered Normal preparations for war have caused adverse effects. " Therefore, the Track and Field Management Center imposed a series of punishments on Zhang Guowei, including "give expulsion and stay with the team to check".

Although Zhang Guowei later responded through personal social media that his behavioral leaders showed understanding and tolerance, he still fought on the front line of the national team, but he did disappear after a period of time.

On August 3, 2019, Zhang Guowei appeared in the World Championships in Shenyang. This is his first time to participate in a domestic competition after a suspension and a comeback. It is also the first time he has truly returned to the public's vision. However, the result of 2 meters 20 is obviously not the same as his peak state, let alone participate in the World Series.

"Do n’t worry about me. I have developed the iron-bearing capacity in the days of healing. It is doomed to climb up from the bottom of the valley. I have been crawling in the dark for several years. Will I be afraid of seeing the dawn now? The feeling of the game, to find the game rhythm belongs to Zhang Guowei. "He said.

At that time, Zhang Guowei stated that his goal was to impact the Olympic qualifications. "The next goal is still 2 meters 30, which is the standard of the World Championships. The Olympic standard is 2 meters 33, that is, to achieve both standards."

It is worth mentioning that in the Italian Siena High Jump Challenge held in March this year, Zhang Guowei jumped 2 meters 28 and won the runner-up. This is the best result of his personal indoor high jump in four years.

After the game, Zhang Guowei said that in the past few years, he once wanted to give up because of injuries. This result is just the beginning, and he can be better.

On the evening of March 24, Beijing time, the 2020 Tokyo Olympics was confirmed to be postponed to 2021.

Such a change will undoubtedly be a huge challenge for a veteran like Zhang Guowei. However, he said confidently through his personal social media that the Olympics extension has given him time to become stronger.

As a "net celebrity", Zhang Guowei often publishes videos of his training and life through the Internet. It can be seen from this that before the news of his retirement, he still maintained a normal training rhythm and a positive attitude.

Now that the news of Zhang Guowei's retirement came suddenly, many netizens were very surprised. Some people even commented below: "Brother, April Fool's Day is over."

However, more netizens expressed their blessings and regrets to him "Don't be sorry, don't put too much pressure on yourself" "We have to go to the Tokyo Olympics for how to say, you have to win glory for the country ~"

Whether it was because of the invasion of the enemy, or if he had to bow his head to the years, Zhang Guowei finally made the decision to retire. He once said that he would be the first yellow man to skip 2.40 meters, but now he can only carry his unfinished dream and leave his beloved track and field.

Unfortunately, there are often regrets, free and easy. At the peak, Zhang Guowei used the results to refresh the new height of Chinese high jump, and his free and unrestrained personality also brought a different color to the arena. This may be Zhang Guowei's more vivid label besides high jump.

From the young boy to the veteran of his career, Zhang Guowei does not seem to have been cornered by time. Although he was in a state of decline, fighting against injuries and ages, and attracting much attention on the Internet, it also attracted controversy, but Zhang Guowei was still Zhang Guowei and had not changed.

Just as he suddenly announced his retirement at an ordinary time, this is very casual and very Zhang Guowei. 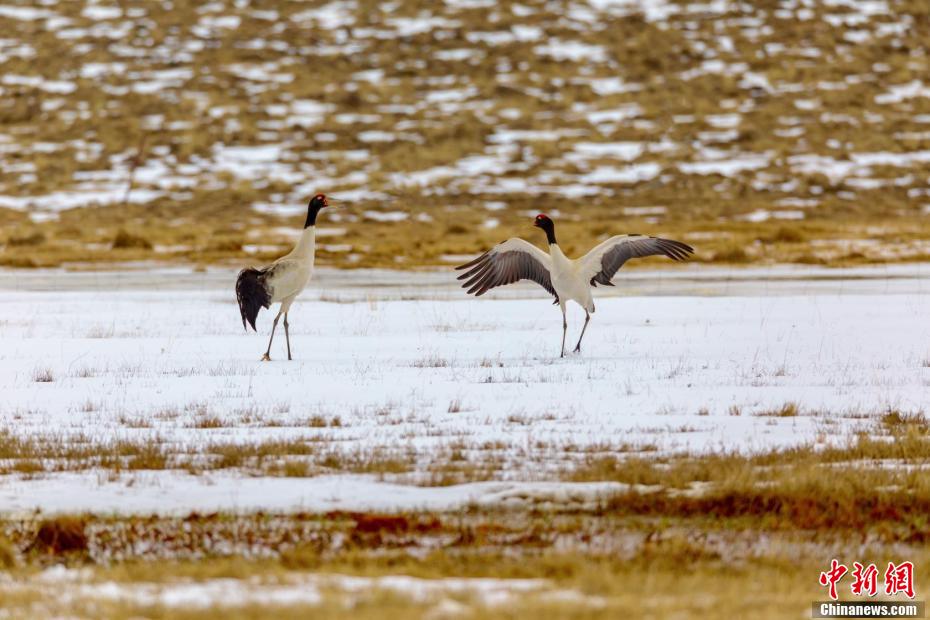 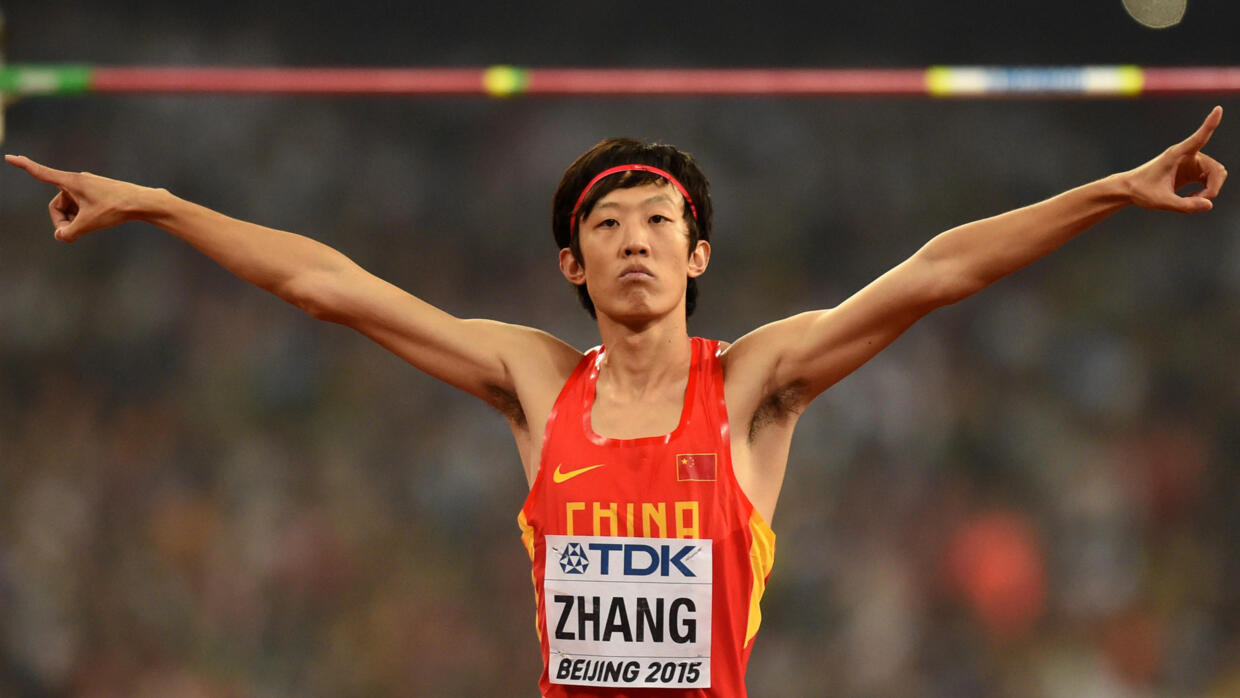 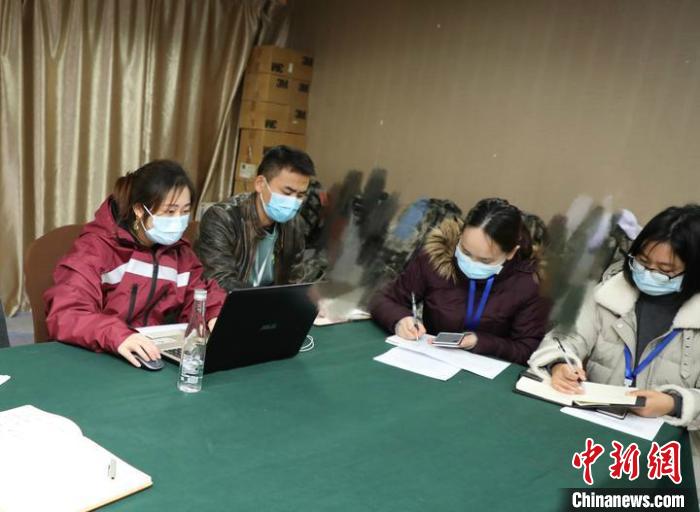