The former great Formula 1 financier already has three daughters aged 69, 35 and 31 and believes "there is no difference between becoming a father at 29 and being a father at 89 &amp; raquo

Bernie Ecclestone and his wife Fabiana Flosi are expecting a child, the 4th for the 89-year-old former F1 financier. - Thomas Pakusch / SIPA

“With my wife, we do not understand why everyone is surprised by what we are going to live. Bernie Ecclestone, 89, will become a father for the fourth time. "For me, there is no difference between becoming a father at 29 and being at 89," said the former Formula 1 financier, whose wife since 2012, Fabiana Flosi, 43 years.

The information was confirmed Friday to the British daily newspaper The Daily Mail by Bernie Ecclestone who had this "flashy" of the most classy: "The fact is that I have not been working for some time already, so I have a lot of time for m 'train. "

It would be his first son

“Yes, [my wife] is delighted […]. I am very happy for myself, but especially for her, because she has been waiting for this for some time. She'll have someone with her once I'm gone, ”he said. Ecclestone is already the father of three daughters, Deborah (65), Tamara and Petra (35 and 31). According to the German press, he will become the father of a boy for the first time.

Ecclestone reigned supreme over F1, the premier category of motorsport, from the 1980s to the 2016 season. In 2016, he ceded control of F1 for eight billion dollars to the American group Liberty Media, which gave it the honorary title of President Emeritus of F1.

Ecclestone? F1 can't continue to be run "like a dictatorship," says new boss 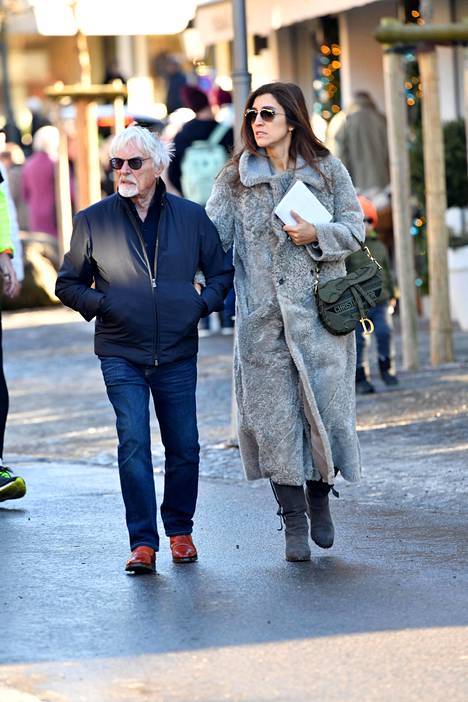 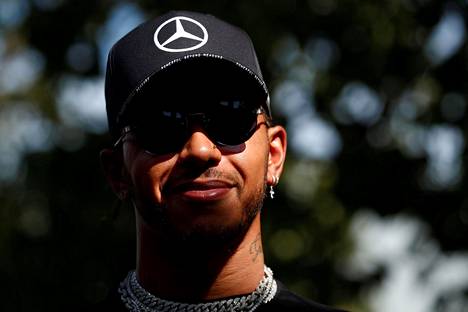 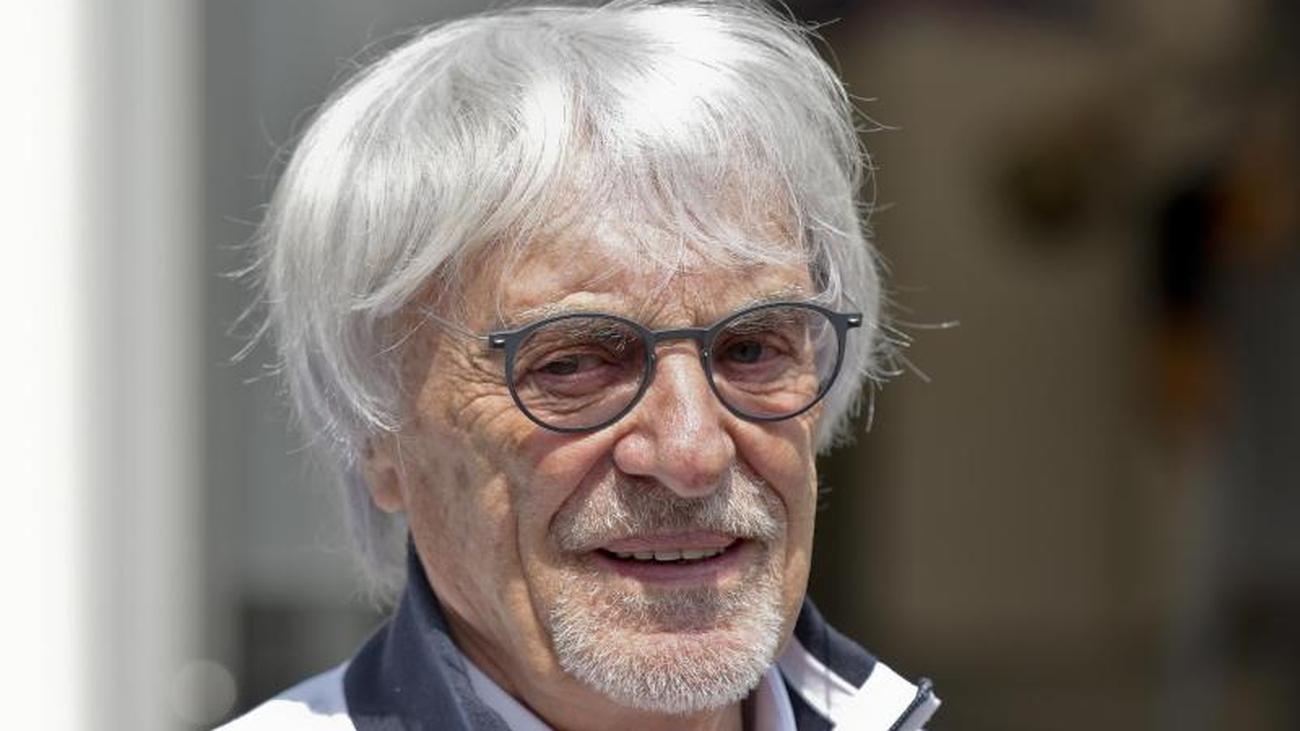 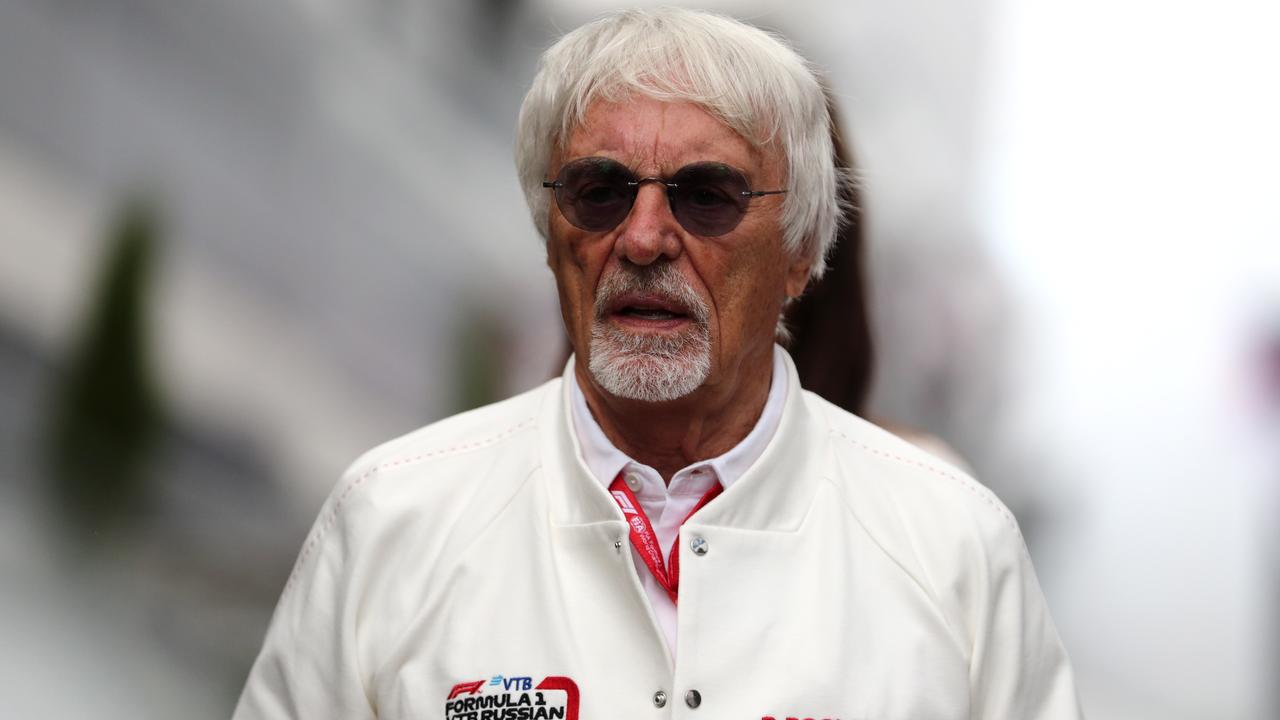 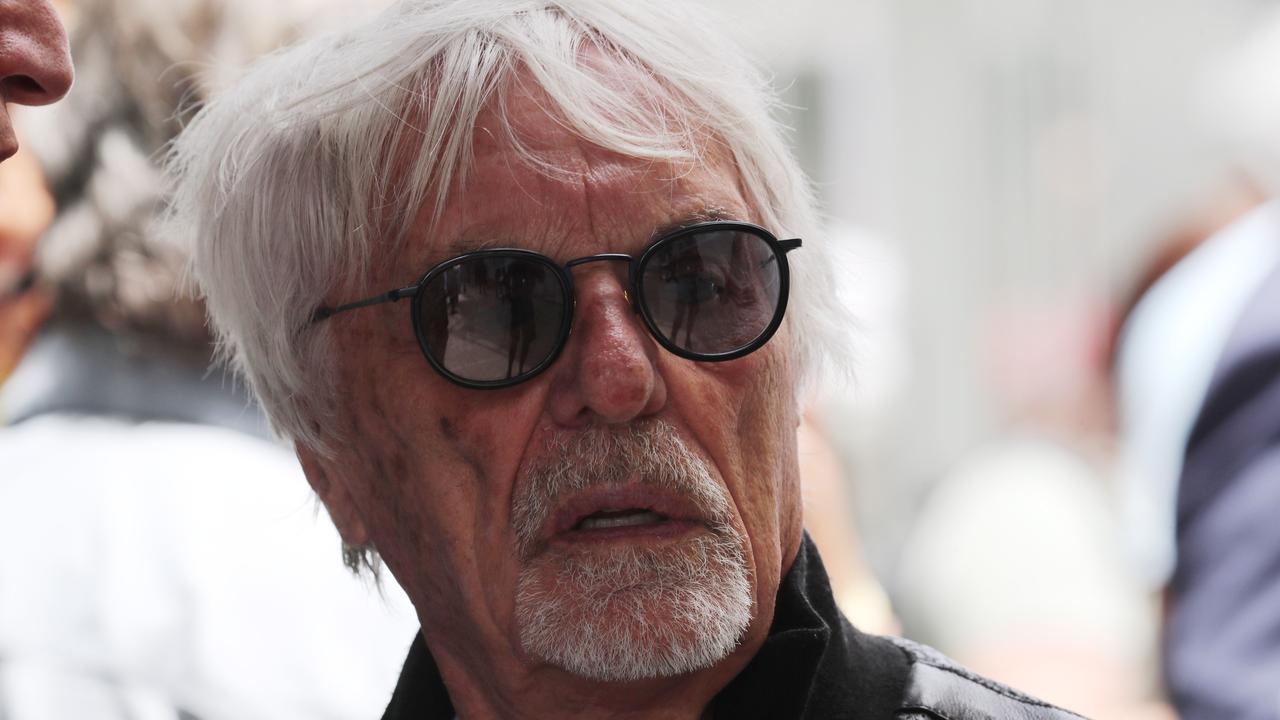 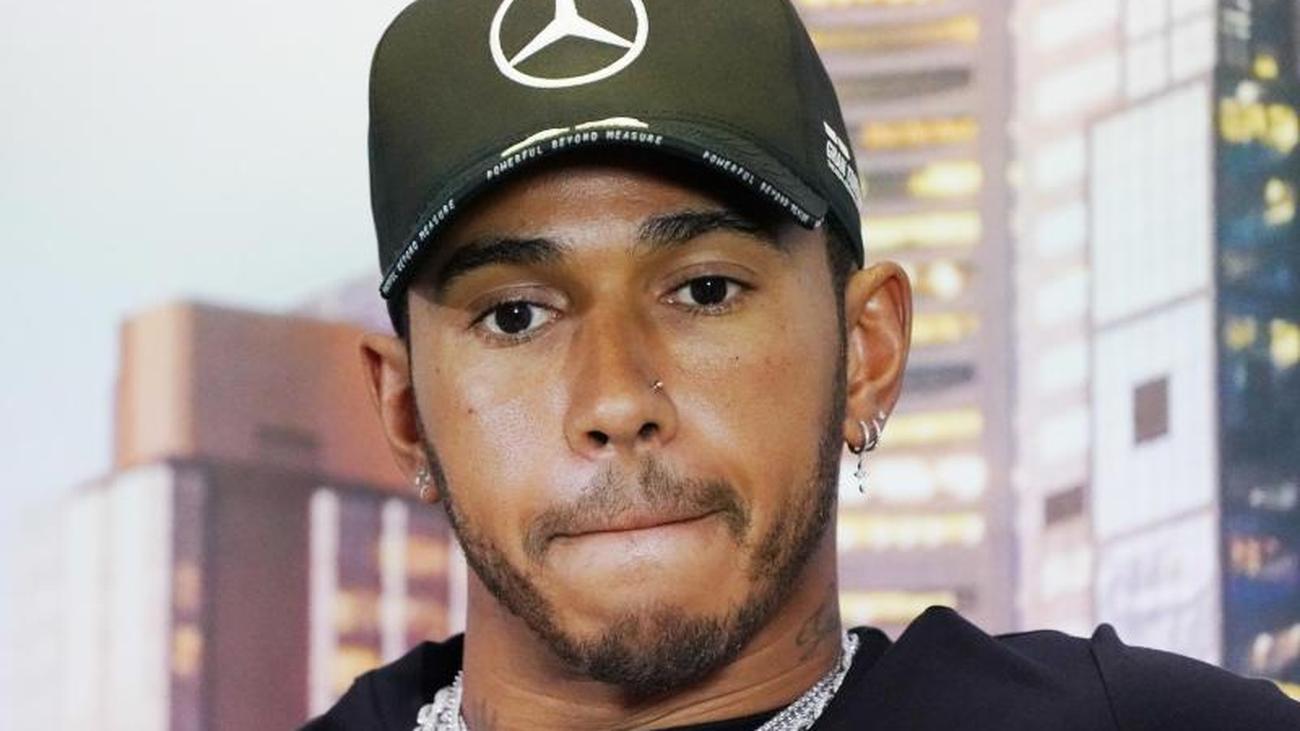 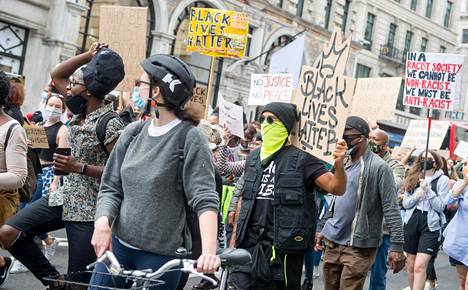 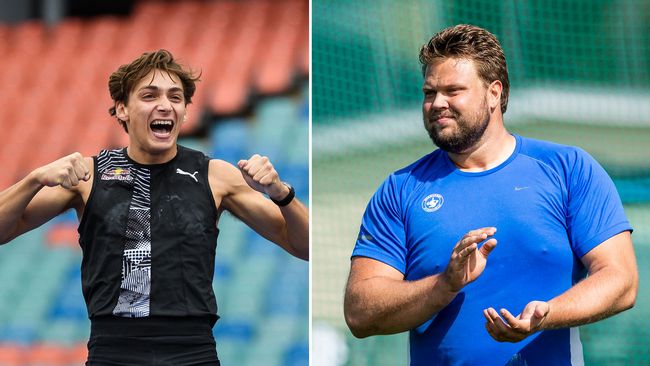 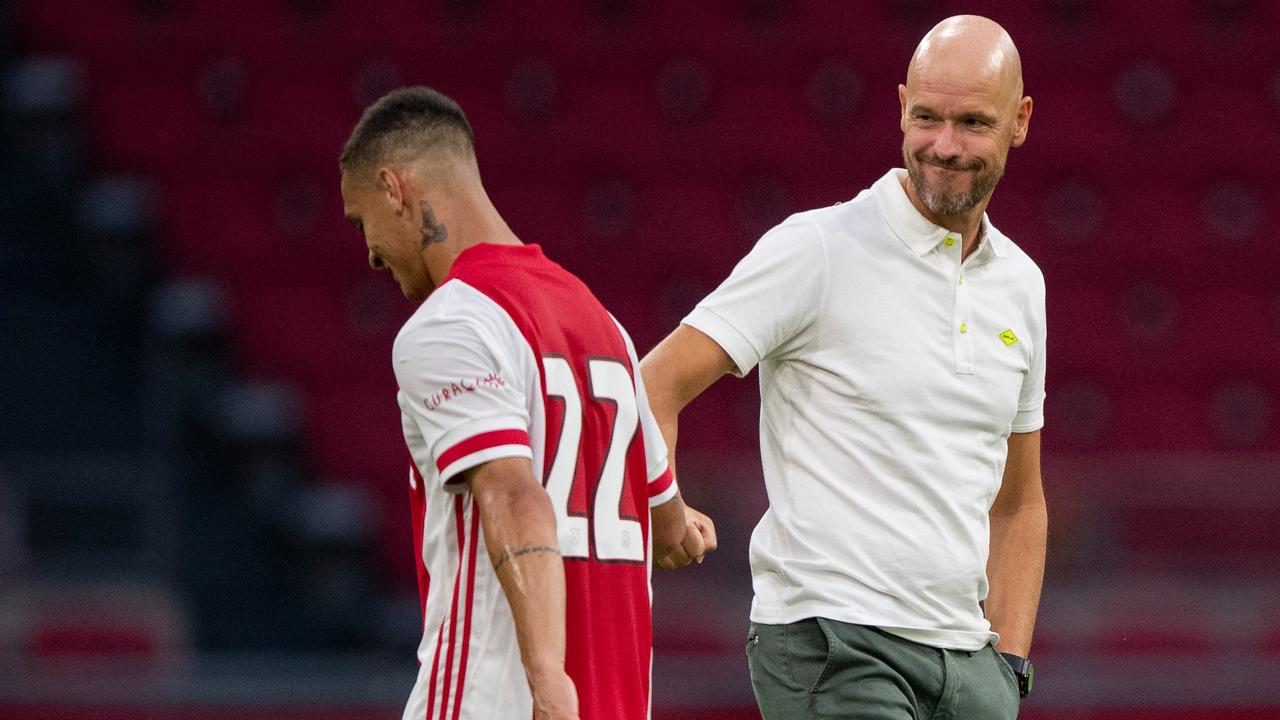