IOC member Pound: 'May or June is too early for the 2021 Olympics'

IOC member Dick Pound does not expect the Spring Olympics to be held in 2021. According to the Canadian, it is too early to organize the event in Tokyo. 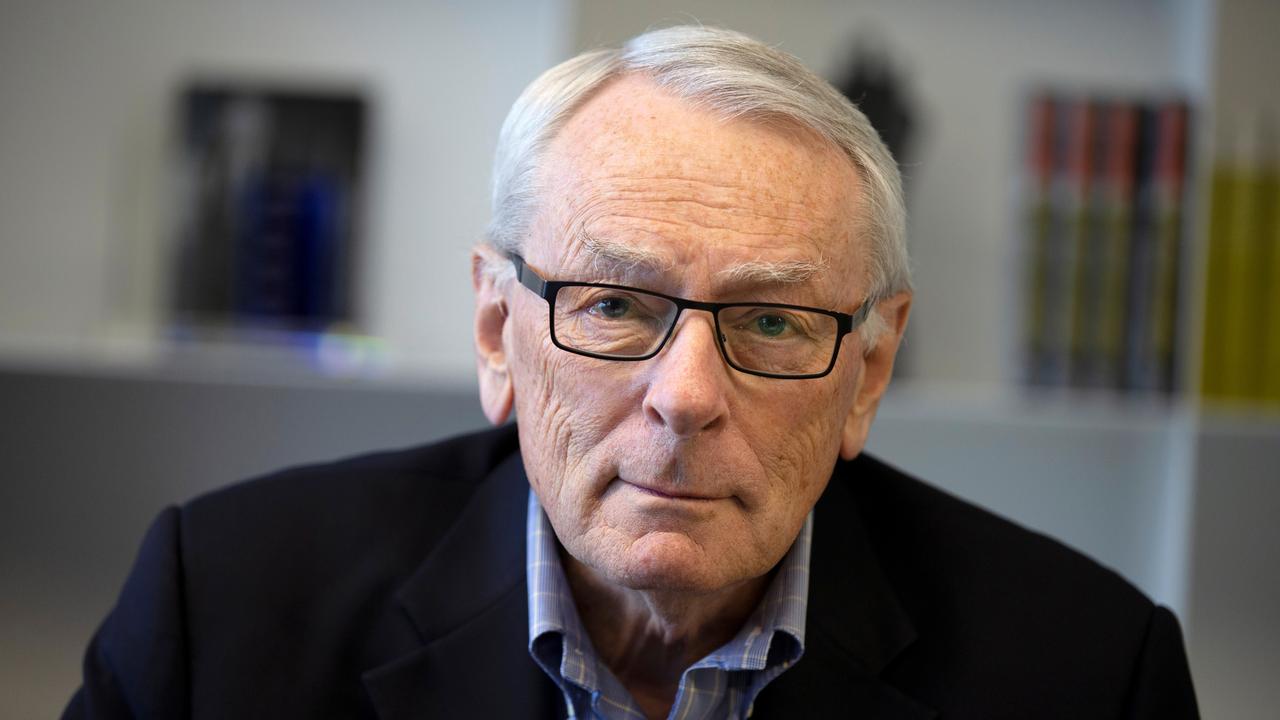 IOC member Dick Pound does not expect the Spring Olympics to be held in 2021. According to the Canadian, it is too early to organize the event in Tokyo.

"May or June is too early, I think," Pound said in conversation with the NOS on Sunday. "So much has to be done. We don't normally give organizing cities seven years to prepare for nothing."

"Furthermore, the schedule is probably more attractive to athletes in the summer," he continued. "They are used to peaking for the Games in July and August and I suspect that is also more in line with television broadcast schedules in Europe, America and Asia."

Earlier in the day, Japanese media released that the date of the opening ceremony of the Games in 2021 with Friday, July 23, is already set. That is almost exactly a year later than the tournament originally started.

Pound, one of the most influential members of the International Olympic Committee (IOC), thinks of that date. "It is a logical start date. That is the date that I would have chosen."

See also: These bottlenecks entail a postponement of the Games to summer 2021

Last week, Pound was the first to announce the unconfirmed news that the Olympics would be delayed by a year due to the coronavirus outbreak. He also lights up the shutter on the new date. "There may be an explanation very soon."

The Organizing Committee of the Games in Tokyo will meet at least Monday to see when preparations for the four-yearly event can be restarted. It is expected that no new date will be published yet.

In any case, the IOC will decide on new data for the Games within a month. Earlier this week, Chairman Thomas Bach said he would keep all options open, including spring. 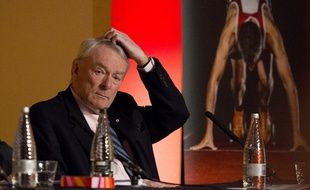 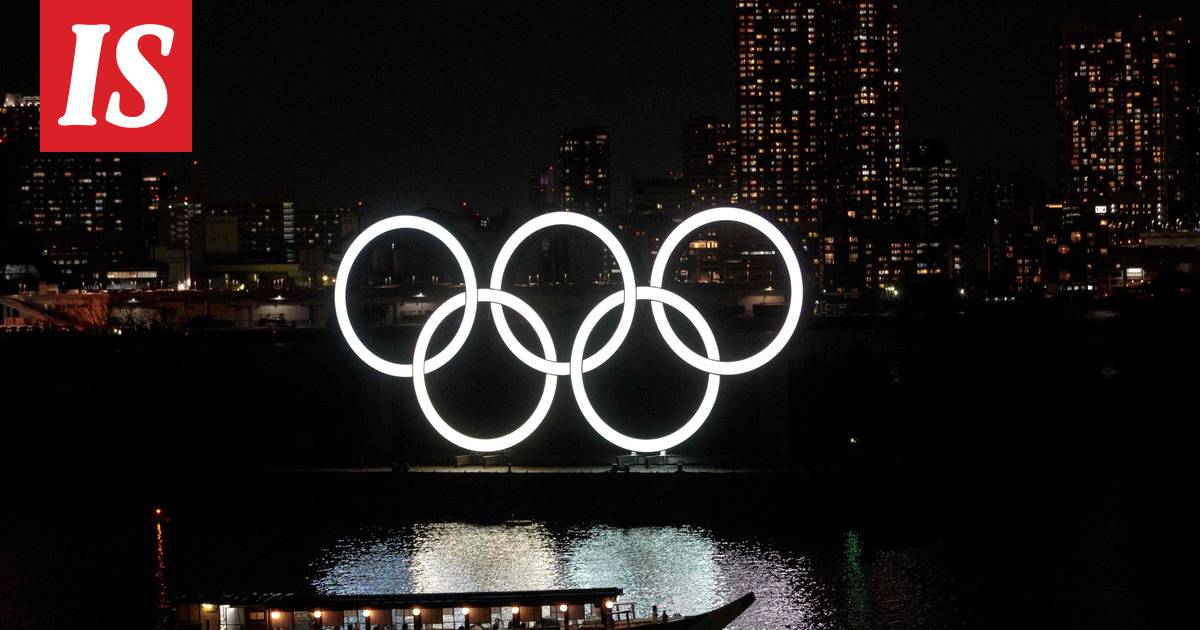 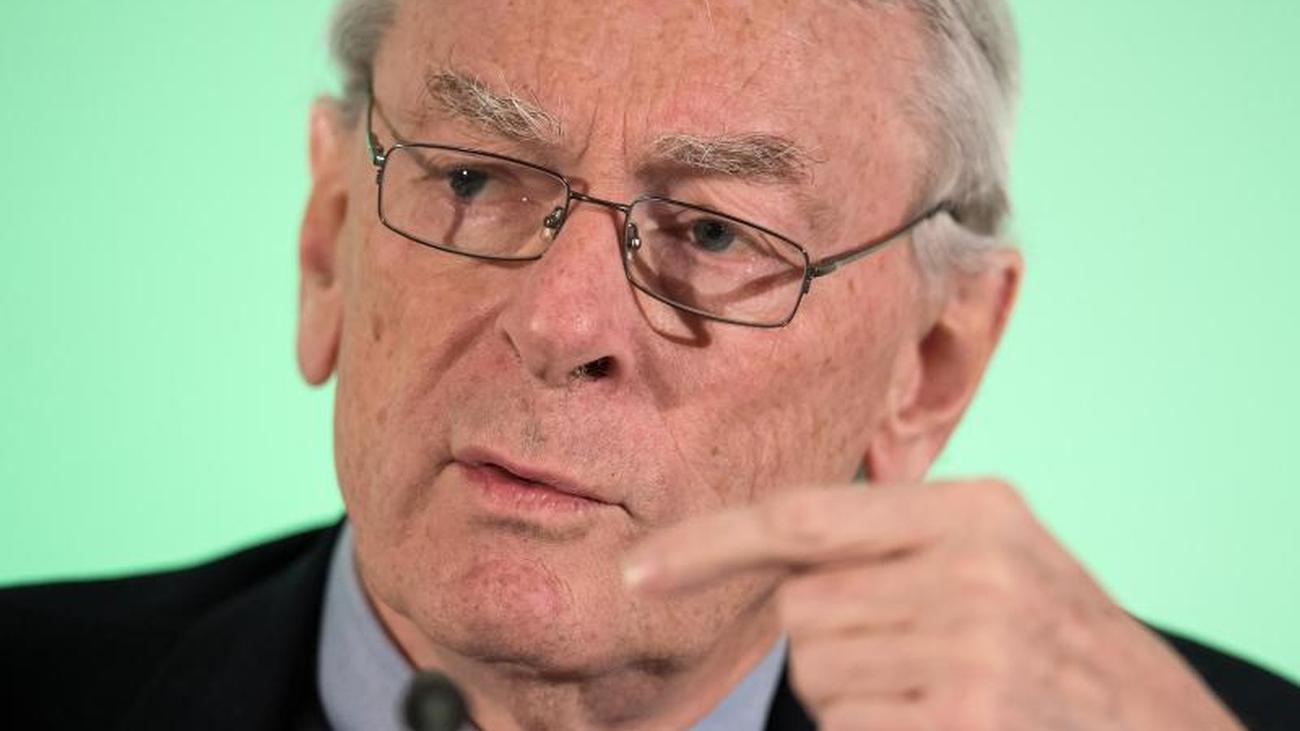 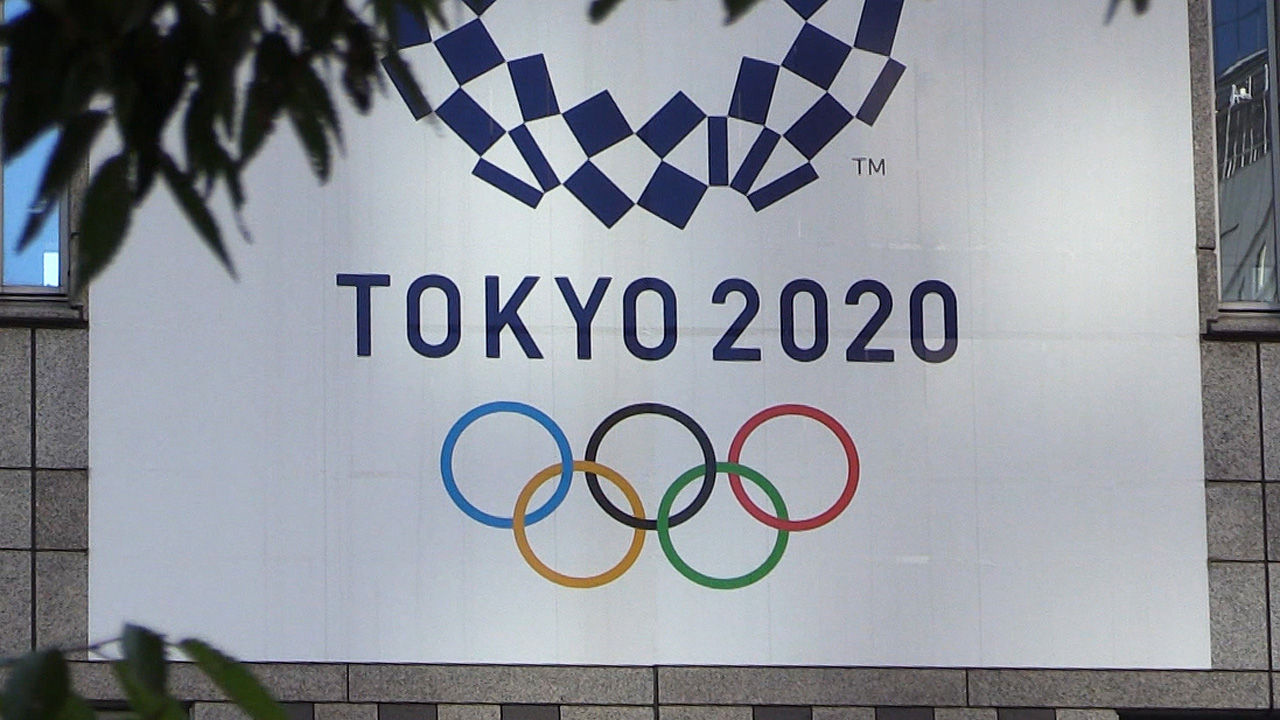 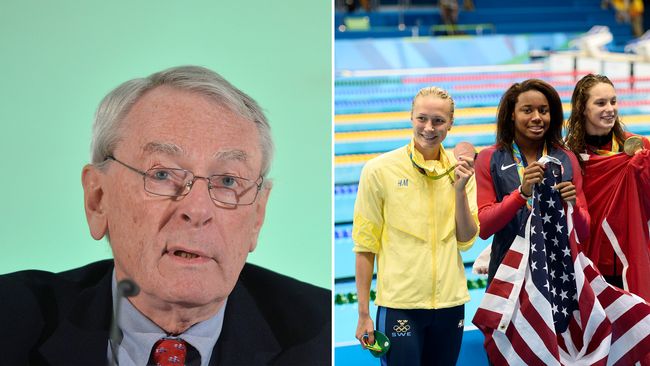