Three graves have been vandalized at Almby cemetery in Örebro. One of them belongs to Formula 1 legend Ronnie Peterson. "It is truly disgraceful," the ward shepherd Brita Wennsten tells Nerikes Allehanda.

The vandalism is believed to have happened sometime during the night until Sunday. The stones on the three tombs have been knocked over, NA writes.

- The stones are really down. It doesn't look funny at all, really not, Brita Wennsten tells the magazine.

The ward shepherd of the Almby ward does not believe that Ronnie Peterson's grave was chosen at random.

Ronnie Peterson is Sweden's most successful Formula One driver ever and died at the age of 34 after a serious crash in a 1978 race in Monza, Italy.

The funeral service, which included F1 stars such as Niki Lauda and James Hunt, was then held at the Nikolaik Church in Örebro before the coffin was taken to Almby cemetery.

Brita Wennsten is saddened by the vandalization of the place where also Ronnie Peterson's wife Barbro and her parents Bengt and May-Britt are buried.

- It's just to complain that it looks this way. It's so unnecessary. I think above all about the relatives. You can think of yourself if you came to a relative's grave, and so it looks like this with overturned stones. It's really disgraceful, ”says Brita Wennsten. 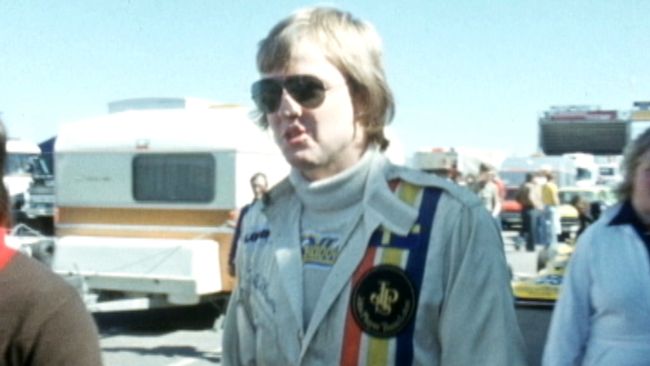 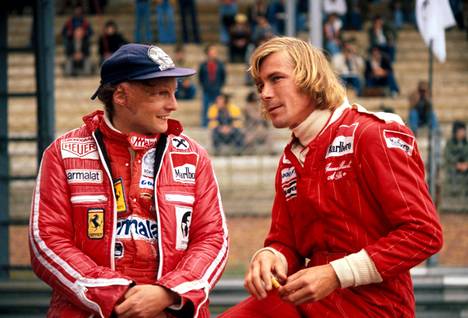 News/Politics 2020-02-23T10:32:16.761Z
Did you know what Kimi Räikkönen's karaoke bar got its name from? The Finnish star is no longer involved in the restaurant itself 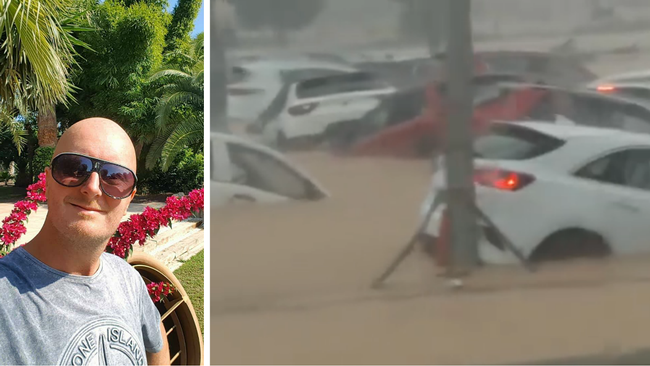 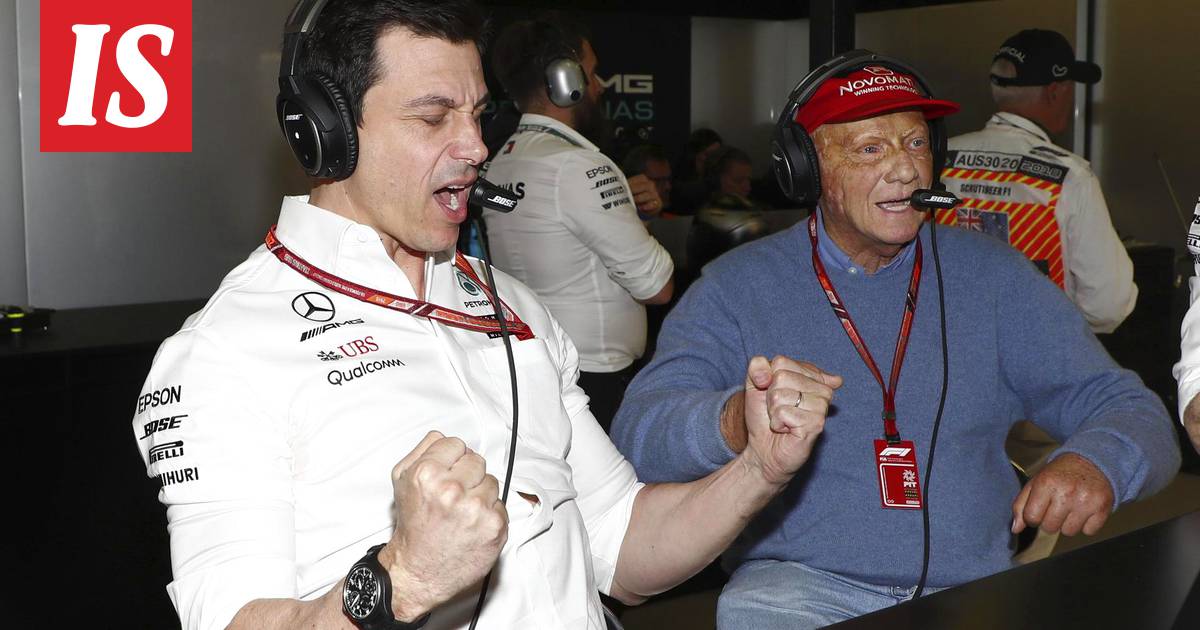