The UAE Professionals Association participated in the extraordinary meeting of the World Leagues Forum, which was held electronically on Friday evening, to discuss the latest developments that will be submitted to the International Football Association "FIFA" during its expected meeting on the first of next April. The meeting witnessed the participation of 17AD 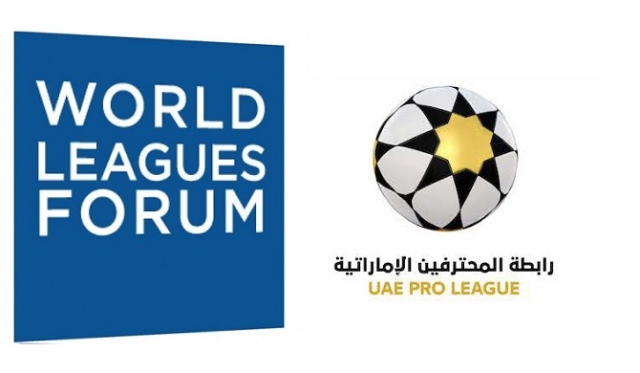 The UAE Professionals Association participated in the extraordinary meeting of the World Leagues Forum, which was held electronically on Friday evening, to discuss the latest developments that will be submitted to the International Football Association "FIFA" during its expected meeting on the first of next April.

Representatives of the international leagues discussed the current status of the competitions, the various possible scenarios for completing or canceling the competitions, and stressed the importance of completing the league competition if possible, especially since the decision to cancel the competition is the last possible scenario that can be talked about because of its effects on the leagues in the financial, legal and technical aspects Especially since the matter is related to the health status of each country, and the FIFA decision confirmed that completing the leagues or not is an internal matter and concerns local ties and laws, as FIFA does not interfere in the internal affairs of countries according to the competition regulations. Of links, local laws and health procedures that affect the safety of players and the footballing system.

Discussions of this item continued with many proposals in the event that the league was resumed or canceled in each country separately, taking into account the specific circumstances of each country and the dates associated with the continental federations calendar such as the Champions League and World Cup Qualifiers.

As for players ’contracts in terms of extending them or reducing salaries, it was agreed that it is an internal matter that also pertains to each country according to the local laws and the labor law. It was decided to make special recommendations on this subject to be discussed during the meeting of the International Federation, specifically a proposal to extend the contracts of players that ended until the end of the competitions of the current season.

The last item on the agenda of the meeting discussed rescheduling the international agenda, where the representatives of the associations demanded the World Leagues Forum the need to coordinate with the continental federations and the International Federation to reschedule the international agenda for the Champions League matches in each continent and the FIFA days specified in September and October and the calendar not to pressure the links so that the leagues can Completion of all competitions for the current year, as well as the development of a mechanism and proposals for the agenda for the next season. This proposal was unanimously approved by the representatives of the world leagues to submit it to the International Football Association, taking into account the continental participation in the Champions League and the air temperature in some countries, and to unify the cancellation of FIFA days in all continents if it is decided to cancel it in a continent due to the presence of professional players from Various continents and difficult to complete matches without them. 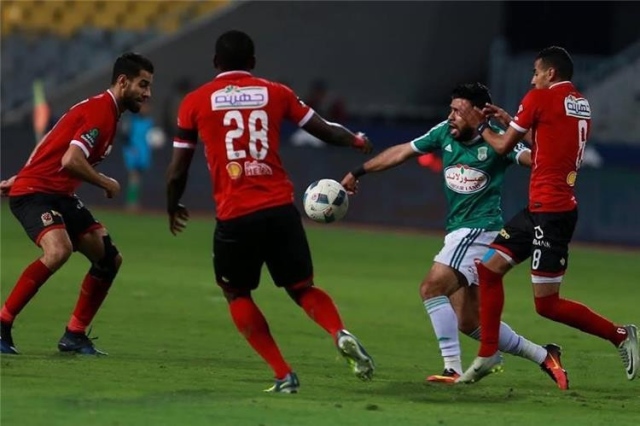