Sports events have been delayed due to the spread of the new coronavirus, and postponement of games has been spreading.

Sports events have been delayed due to the spread of the new coronavirus, and postponement of games has been spreading.

The professional baseball giant has announced that it will hold an open match with Yakult on February 29 and March 1 at its home base Tokyo Dome with no spectators.

In addition, five open matches will be held from March 3 to 8, but we are discussing whether or not a match can be held for each team with no spectators.

Procedures such as refunds for admission tickets will be announced again.

Japan Rugby Association
▼ Eight games of the seventh section scheduled for February 29 and March 1 on March 21 and 22,
▼ We have decided to postpone the eight matches scheduled for March 7 and 8 on May 8 and May 3 respectively.

Each match will be refunded for tickets and will be announced as soon as the method is decided.

According to the Japan Rugby Association, in addition to selecting venues for holding postponed matches, we will consider how to respond to matches from Section 9 onwards.

The International Table Tennis Federation has announced that it will postpone the World Championships for the team competition scheduled for March 22-29 in Busan, South Korea.

The postponement time will be adjusted from June 21 to 28, and it will be decided based on the status of infection in the future.

At the World Championship, which has been attracting attention as an Olympic preparatory battle, players who have been decided to be representatives of the Tokyo Olympics, such as Mitsuyoshi Ito and Tomokazu Harimoto, will participate.

The opening tournament for women's golf in Okinawa from March 5 to 8 will be held without any audience for four days.

The opening season of this season will be top players, including Hinako Shibuno, who won the British Women's Open last year, and Ai Suzuki, queen of the prize money.

All tickets already sold will be refunded.

Tennis Davis Cup is no spectator

The Davis Cup match between Japan and Ecuador, held in Miki City, Hyogo Prefecture on March 6 and 7, will be held without any audience.

A refund will be given for tickets that are already sold out for both days.

The size of the Tokyo Marathon, which will be held on March 1, has been greatly reduced, and ordinary runners will not participate, and will be held only for invited players.

At the Tokyo Marathon, more than 170 athletes from Japan and abroad have already been announced, including men and women such as Joo Osako and Yuta Shitara, who will also be representing the Olympics in the Olympics. You.

The Nagoya Women's Marathon Executive Committee, scheduled for March 8, has announced that it will cease races in the "general" section where citizen runners and others will participate. It means that the “elite” section, where the top runners participate, will be represented by the women's marathon representative of the Tokyo Olympics.

The Executive Committee has called for self-restraint on support along the road.

The Japan Sumo Association will hold an extraordinary meeting on the day before the first day in Osaka City on March 8 for the grand sumo spring one week before and hold the event without any audience. Among the options for the three proposals, we clarified our policy for making a final decision.

The Sumo Association instructs wrestlers not only to wash their hands, gargle, use disinfectants, but also to avoid unnecessary and urgent outings and to minimize fan services such as shaking hands and signing. 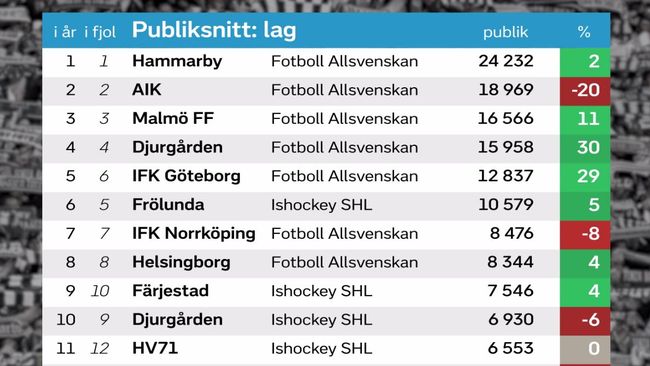 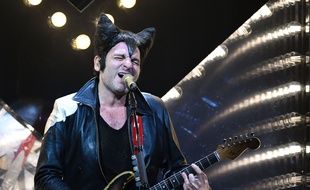 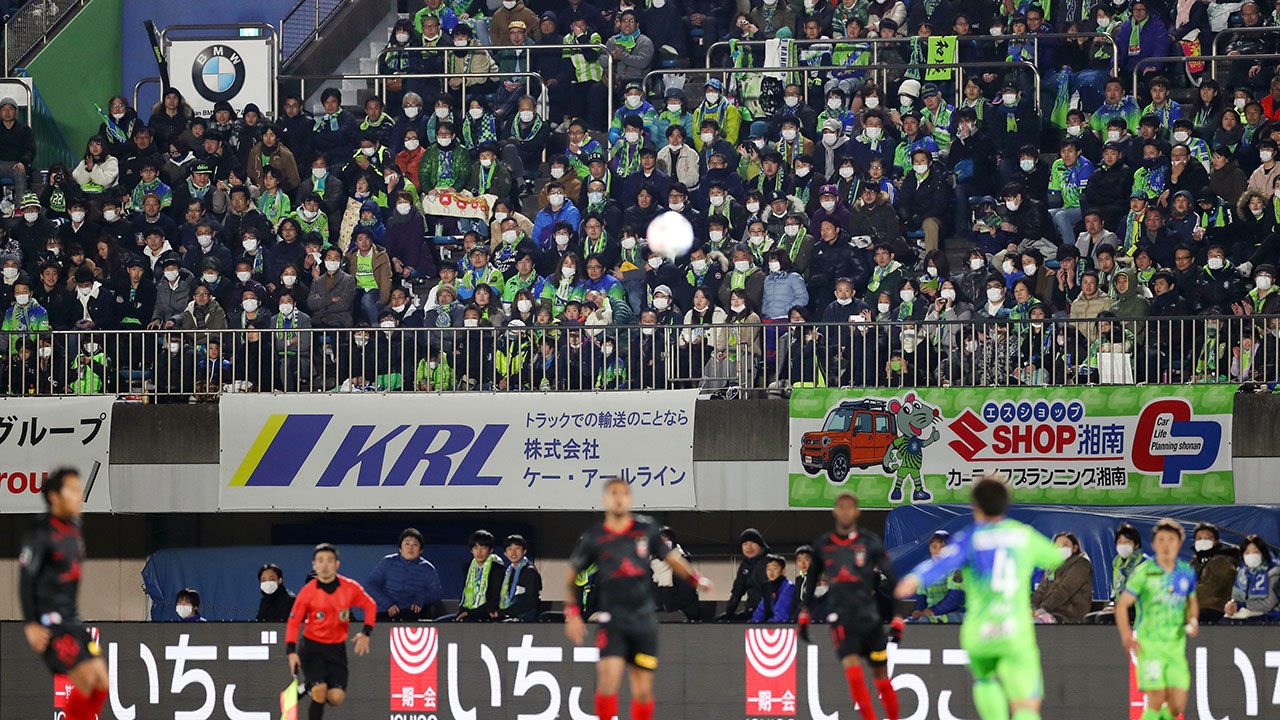 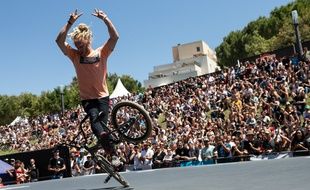