The official presentation of the sportswear worn by the Japanese athletes participating in the Tokyo Olympics and Paralympics at the award ceremony and the athlete's village was held.

Official athletes to wear at the awards ceremony and the athletes' village will be held by Japanese athletes participating in the Tokyo Olympics and Paralympics, and athletes expected to be active in both events will emphasize heat measures and diversity We showed off wear that we did.

The official sportswear has a design common to the Olympic and Paralympic Games, just like the clothing worn at the opening ceremony, etc., and the main color is bright red called "Sunrise Red".

Jersey is made of recycled yarn from approximately 4 tons of sportswear provided from all over the country with the theme of "sustainability". Large and small meshes are used in areas where sweat is increased, such as the back and underarms, as a measure against heat. Means that the air permeability has been increased.

Also, T-shirts and polo shirts take multiple patterns from a single piece of fabric, so the design is one by one and the arrangement of the patterns is different, emphasizing "diversity".

Mr. Yamamoto said about the clothing that was born from recycling, "Because the clothing is full of everyone's thoughts, I want to do my best to wear it and stand on the podium."

In addition, Yuma Hattori, a male marathon player, said, "I was sweating with tension until now, but I immediately dried out with this wear" and invited a laugh, and Sone said, "The fabric is good and comfortable. I'd like to make the best preparations and go up to the highest point on the podium. " 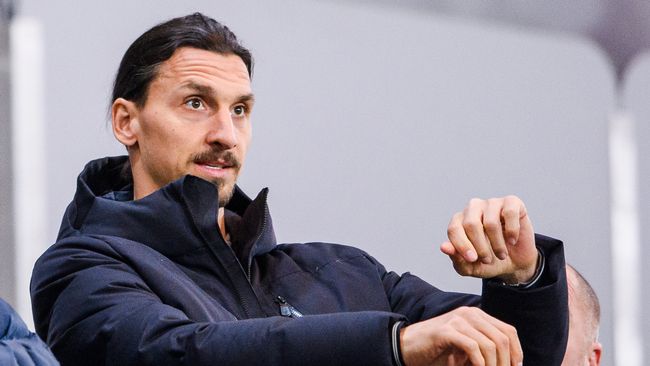 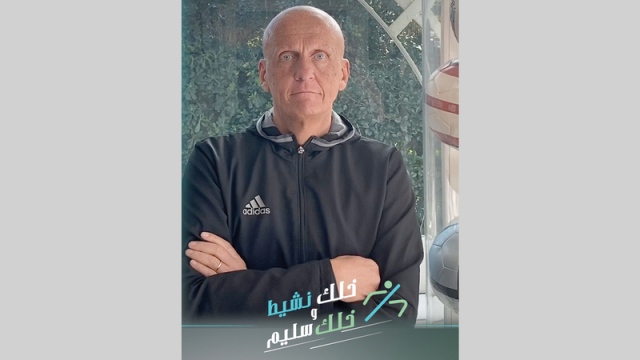 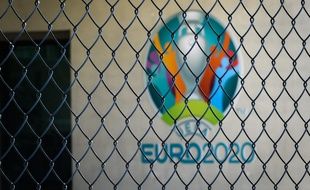 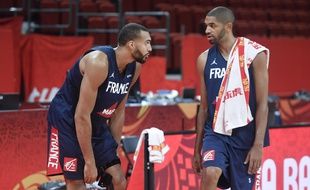 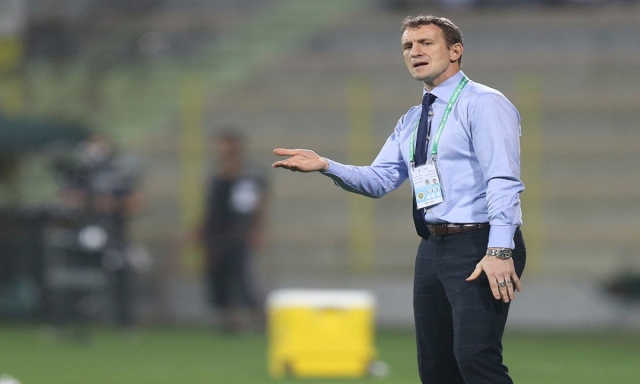 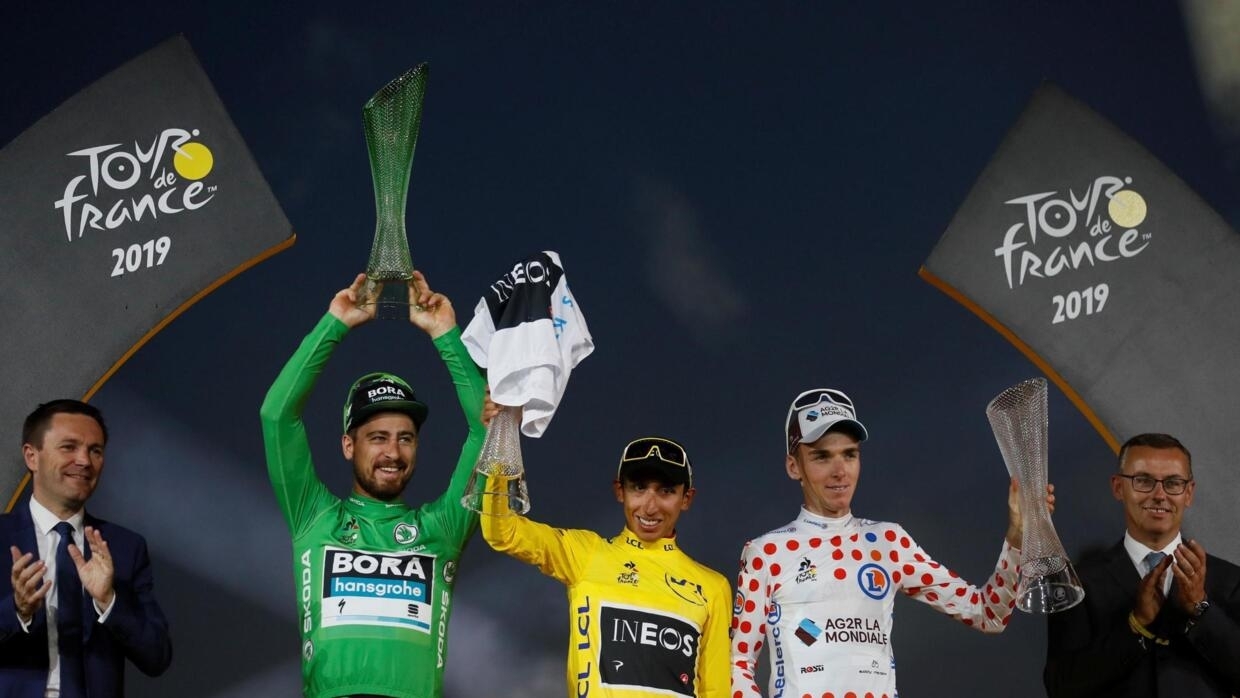 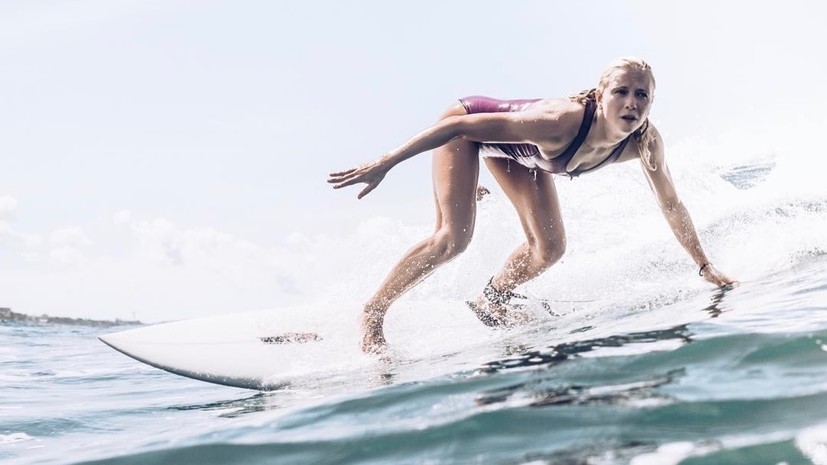 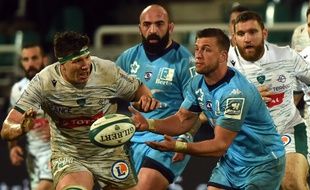 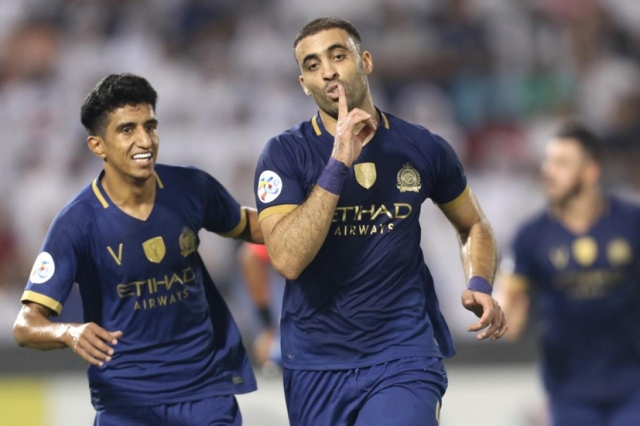 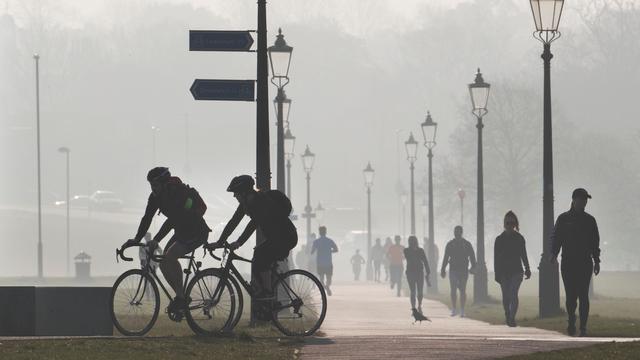 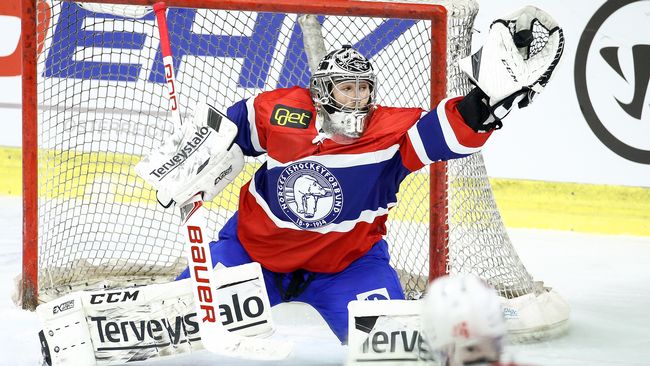 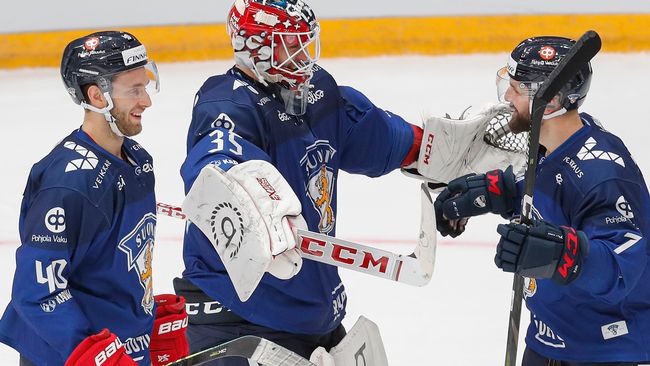 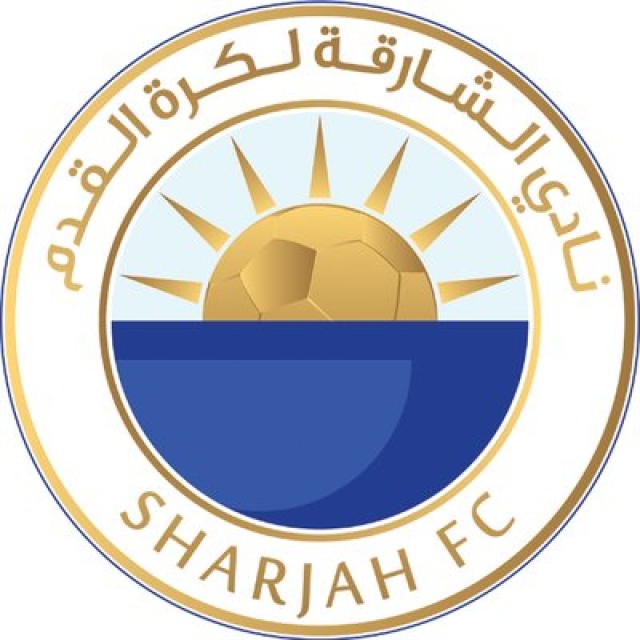