Major League coach Joe Maddon is following Shohei Otani, who is aiming to return this season as a pitcher after surgery on his right elbow ...

Angels Otani bullpen entry is expected in mid-March 14:57 on February 14

Major League coach Joe Maddon has said that Shohei Otani, who is aiming to return this season as a pitcher from right elbow surgery, will be in the middle of next month to enter a full-fledged pitch in a bullpen .

Otani, who has played an active role in the two-sword style of pitching, has undergone rehabilitation without pitching in the official game last year because he underwent surgery on his right elbow, and aims to return as a pitcher in mid-May. .

Angels coach Joe Maddon told reporters Tuesday that Otani will resume full-fledged pitching with a bullpen from the middle of next month.

Maddon said, "Everything is going according to plan. There is no information that would be disturbing about Otani, and it's on schedule." 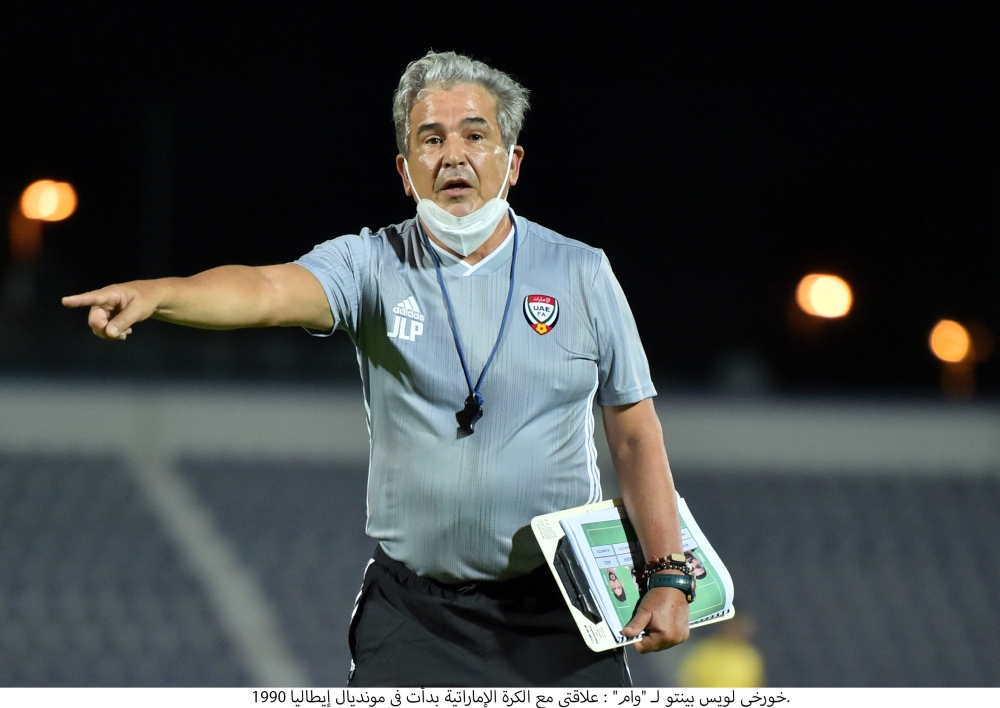 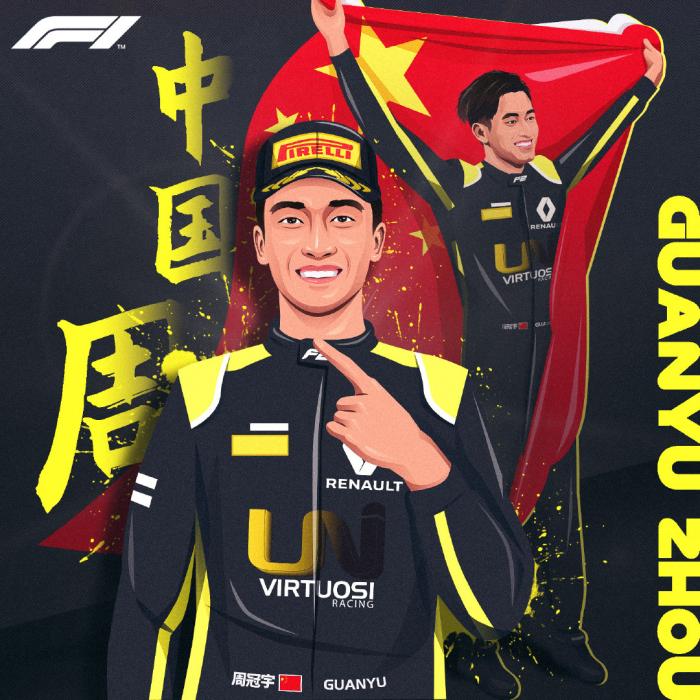