151 km fastest in the Cubs of Darvish Bulpen

Major League Baseball Cubs pitcher Darvish has been practicing pitching with a bullpen for the first time since entering the camp on the 13th, and has been making good adjustments by throwing a fastball over 150 km.

Darvish pitched for the first time in a camp in Mesa, Arizona on the 13th, and practiced pitching while his coach and pitcher coach watched.

Darvish pitched a total of 44 balls in addition to fastballs, including five types of changing balls such as curves, sliders, and change-ups.

In particular, the fastball marked 151 km at the fastest speed, indicating that the adjustment is progressing smoothly because the ball speed is faster than usual at this time.

In the latter half of the season, Darvish pitcher had a good score of 2 points in the ERA, and he will continue to make adjustments with the same pitch form this season.

Darvish pitcher said, "The ball speed was very high. The ball was running rather than trying hard. Since I am 34 years old, I am still speeding up or I am worried every year, but I can clear it I think it's good to be there. " 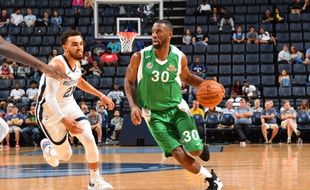 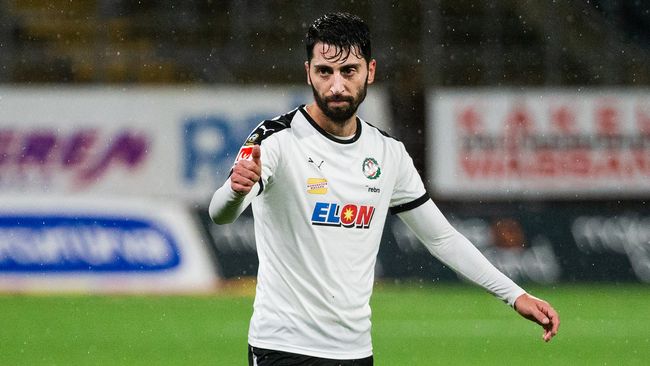 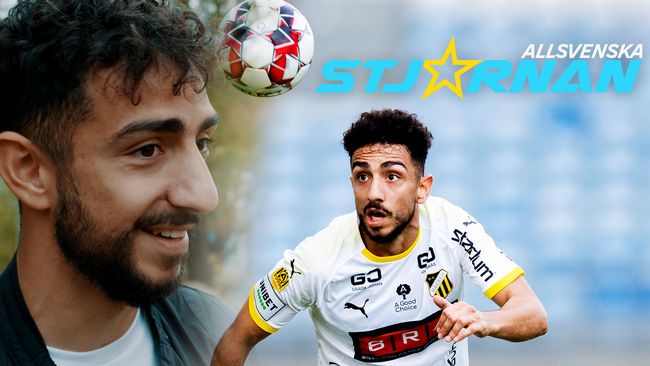 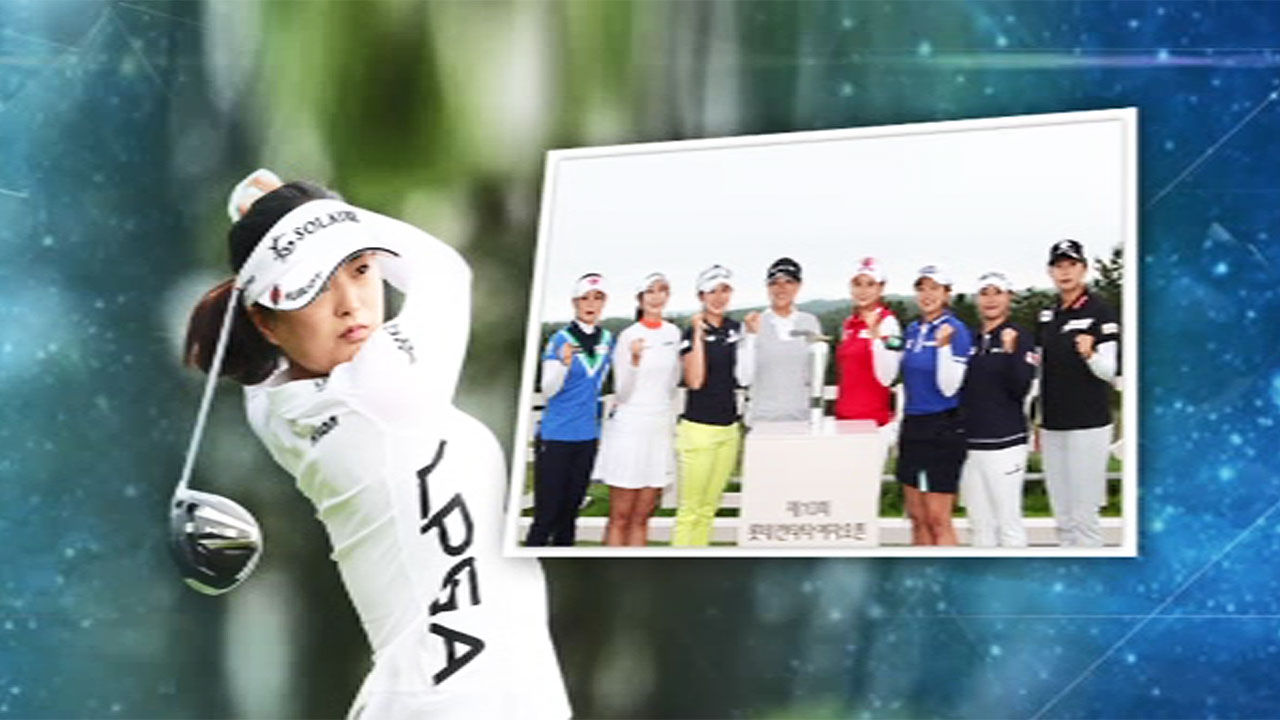 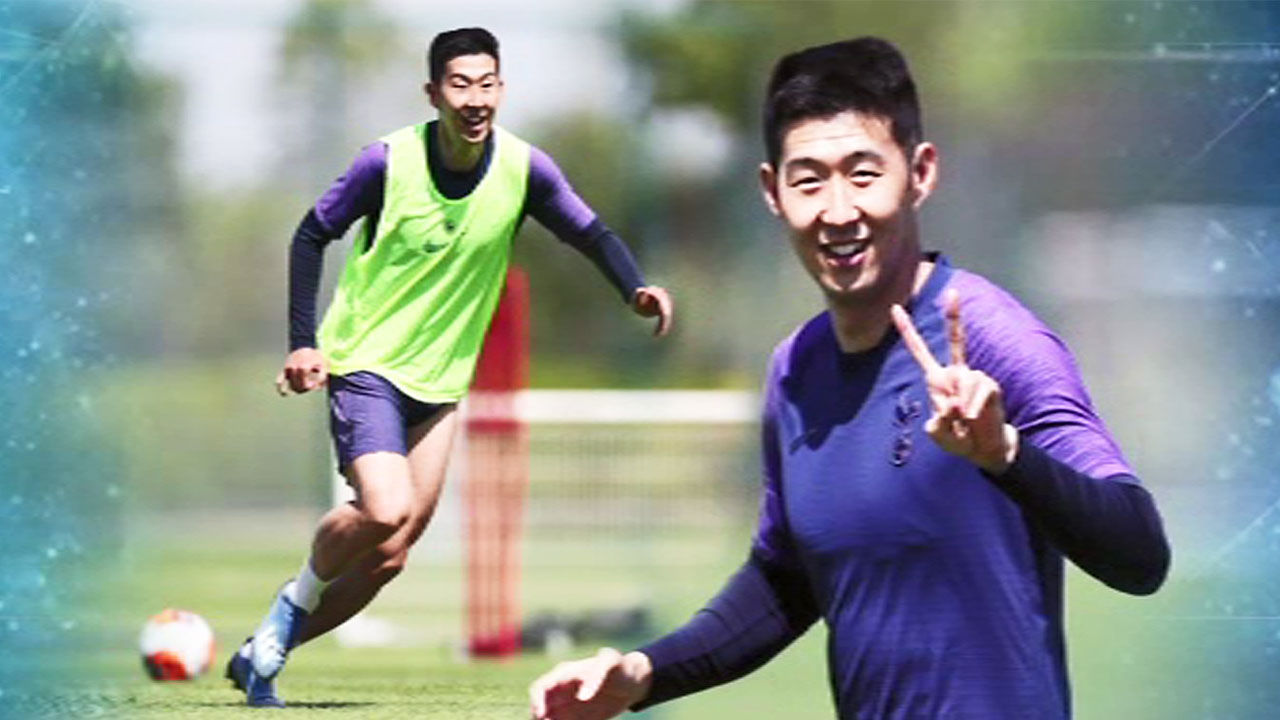 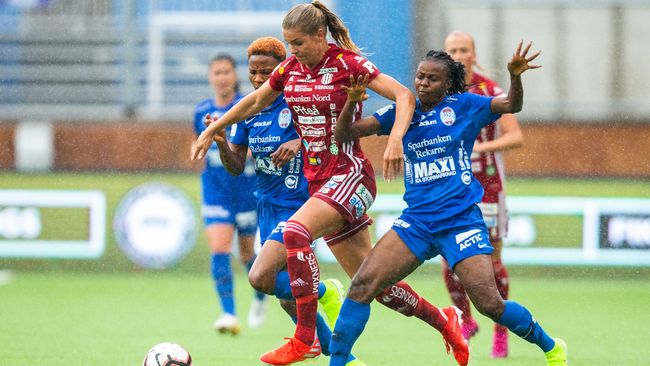 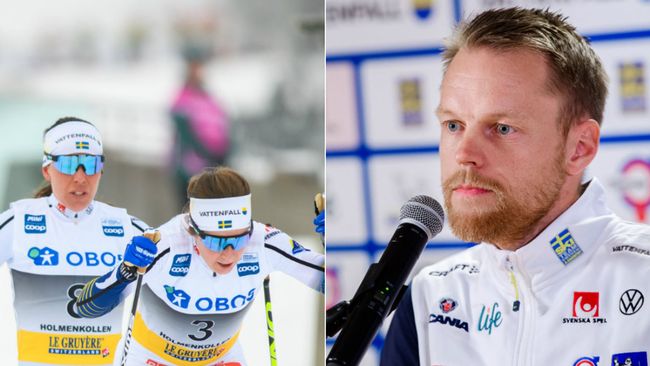