From serial leader to crisis team. Färjestad now has five straight losses after being overtaken by 4-8 away against HV71 - the team's worst suite since 2017. - It's embarrassing, says team captain Linus Johansson to C More. 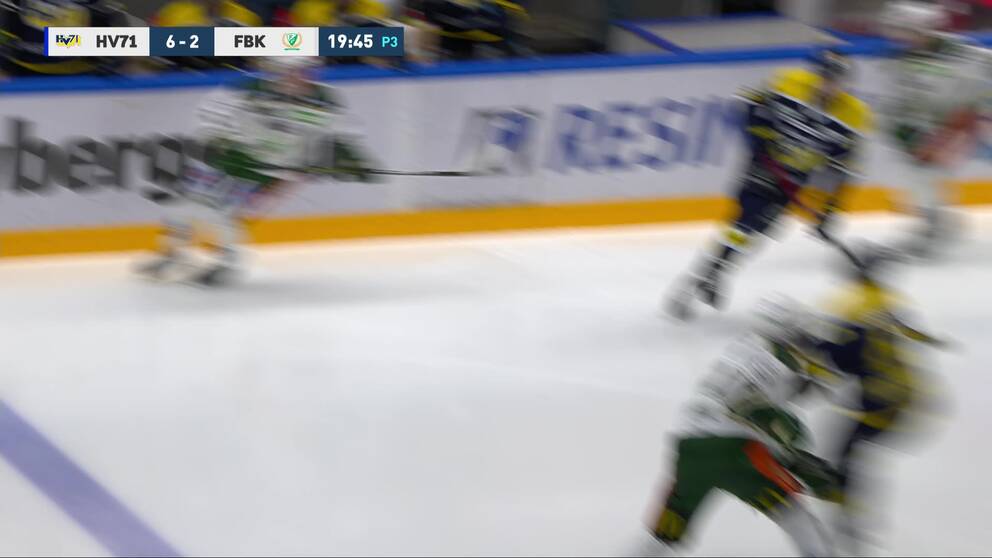 The home team tear-started and cleared up chances during the first two minutes of the match, but the game turned and Oskar Bäck put 1-0 on FBK's first goal chance.

If the start disturbed the HV players then at least nothing was marked outward.

Within minutes, the Jönköpings team had turned 2-1, and halfway into the match the score was 5-1. HV71 had 6-2 ahead of the final period and three of the goals were scored numerically.

- It's embarrassing to play when it gets like this. I think we had great energy in the first period and do not actually know what happens next. It's something very, very strange. I'm disappointed and very damned right now, said Färjestad's team captain Linus Johansson during the period break.

The away team approached a little goal-wise in the final period and reduced to 4-6 with three and a half minutes left, but the final forced failure and HV71 punctured the match with two goals in an empty cage.

Prior to Tuesday's meeting, Färjestad had won both season's meetings with HV71. This was the heat loss's fifth straight loss - the club's longest loss suite since December 2017. It was also the sixth straight loss on away ice.

Christoffer Törngren got a match penalty against Färjestad 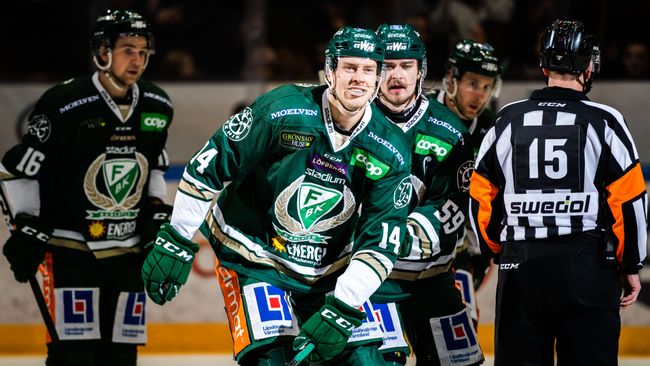 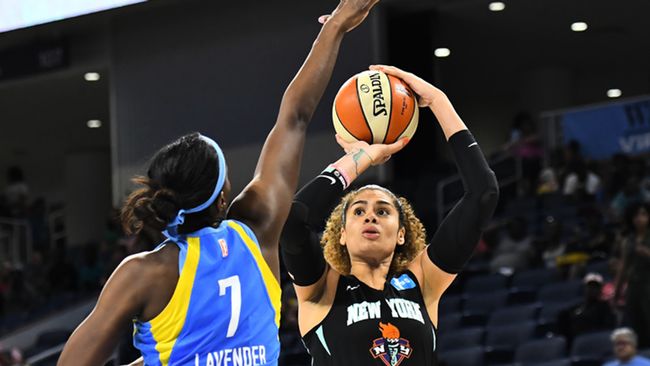 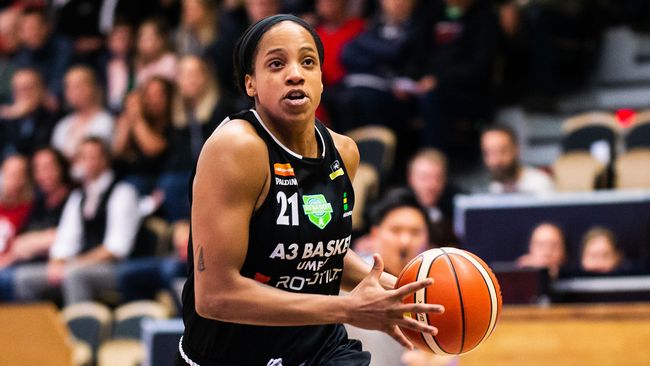 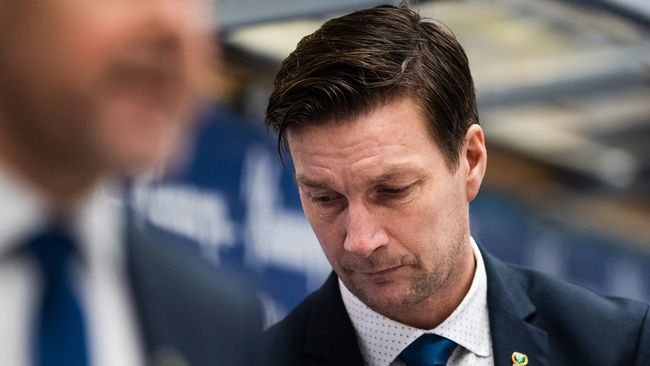 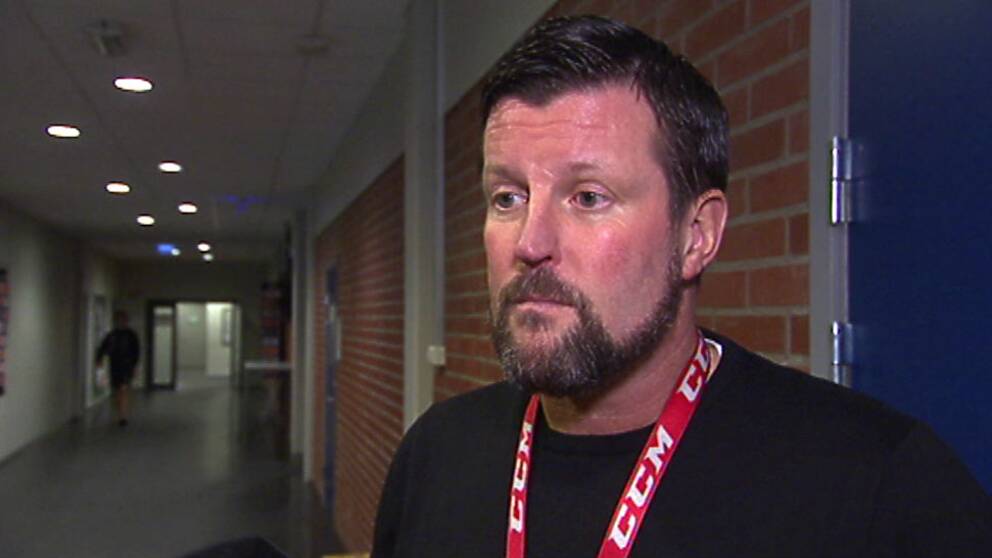 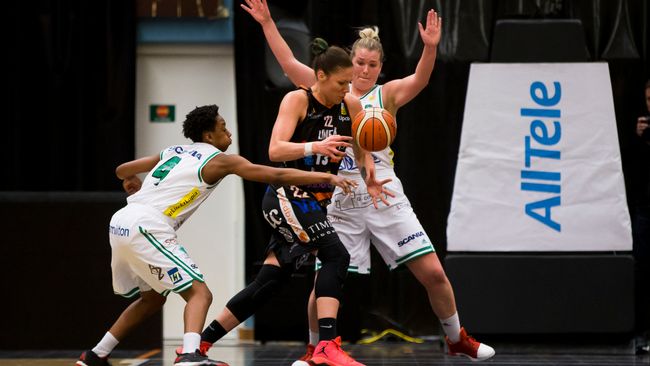 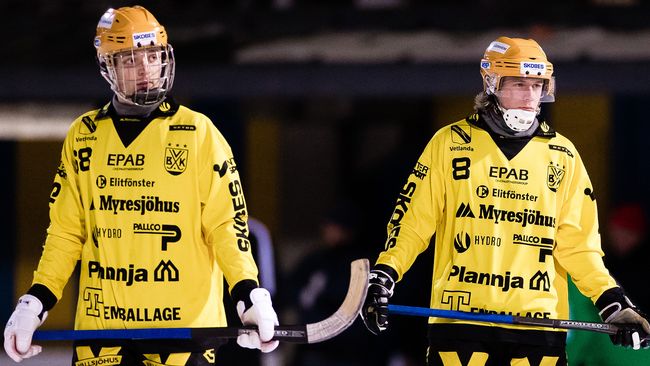 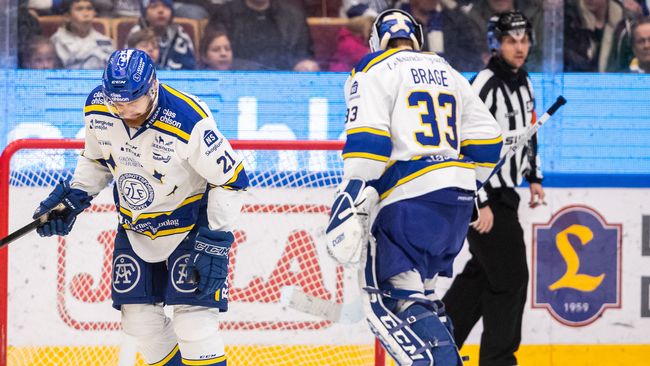 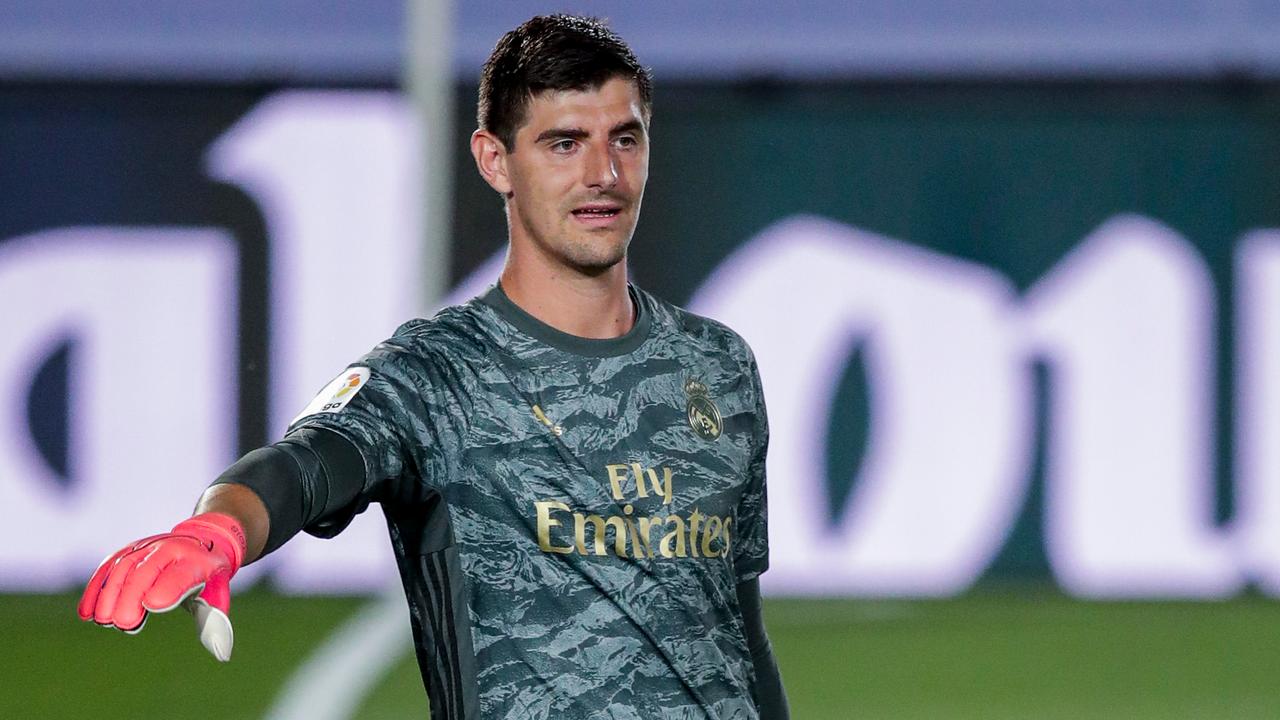