To replace Rassie Erasmus, world champion last November with the Springboks, the South African federation has chosen to appoint its great friend and eternal assistant. The two men are working ...

Rassie Erasmus hands over but keeps control. The coach of the first team in South Africa intends to keep a leading role with the Springboks after the appointment, Friday, January 24, of Jacques Nienaber to succeed him for an unspecified period. Director of rugby for the male and female teams, Erasmus will take charge of the strategy, and above all, he will closely monitor Nienaber and his assistants, details the federation in a press release.

"Jacques will be responsible for the preparation of matches and day-to-day operations, but as director of rugby, I will be with the team most of the time and in the coaching box with Jacques during matches", Erasmus confirmed on Friday .

Aged 47, Nienaber has a very unique journey to preside over the destinies of world champions. Assistant for almost 20 years to Rassie Erasmus, he has never played in a professional XV, nor been a head coach. He started as a physiotherapist with Erasmus when he was still a player, and ended up as a defense coach for the World Cup in Japan, a key sector in the conquest of the title won 32-12 in the final against the English.

A striking gap with his predecessor, who had already conquered, as player, a third place at the 1999 World Cup and led the prestigious Irish Munster when he was appointed in 2018 at the head of the Springboks.

Springboks at the top

The federation highlights very much the "continuity" represented by this passing of the baton. She is also on the side of the assistants, since two of the three assistants to the new director of rugby are offered a new contract. Only Matthew Proudfoot, the South African forwards coach in Japan, left to occupy the same function in the English selection. He was replaced by Daan Human, who notably passed through the Stade Toulouse, and Deon Davis.

"I met Rassie in the army when we were conscripted," said Nienaber. "Our rugby relationship started at university: he was the team captain, and I was a physiotherapist." The charm operates on both sides, and the accomplices embark on a collaboration that will lead them from the Free State Cheetahs to the Springboks, via the South African Stormers and the Irish Munster.

"His passion, knowledge and work ethic in defense were evident from the start," said Erasmus. "Jacques manages people perfectly and sends his messages clearly". "Our complicity is not limited to rugby: sometimes we share a meal or a drink," added Nienaber to AFP.

How will the duo share the responsibilities? There is all the stake between the two men who sometimes have "tactical disagreements", according to the former physiotherapist. Especially since Erasmus himself recognized that he was "very interventionist" even before we officially knew the identity of his successor. The task is all the more difficult for Nienaber as he takes the Springboks to the top, world champions and defending champions in Rugby Championship, the competition which brings together each year New Zealand, Australia, Argentina and the 'South Africa. 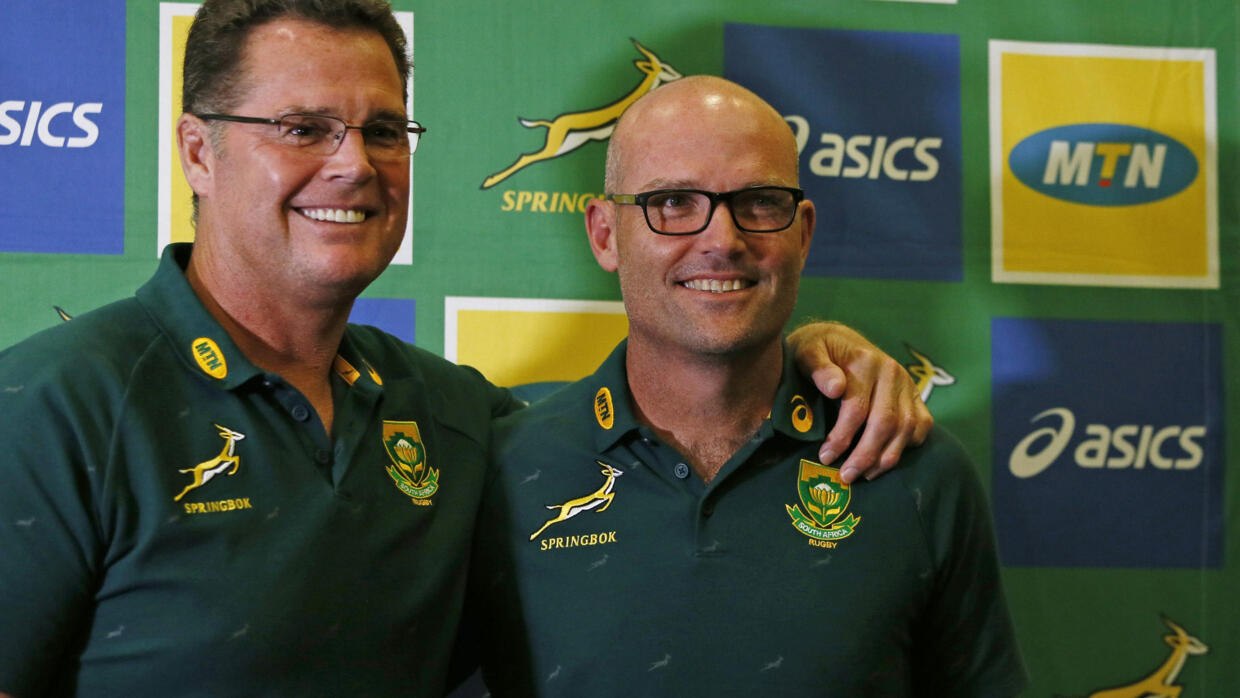 Rugby: Nienaber, totem of continuity for the Springboks - France 24 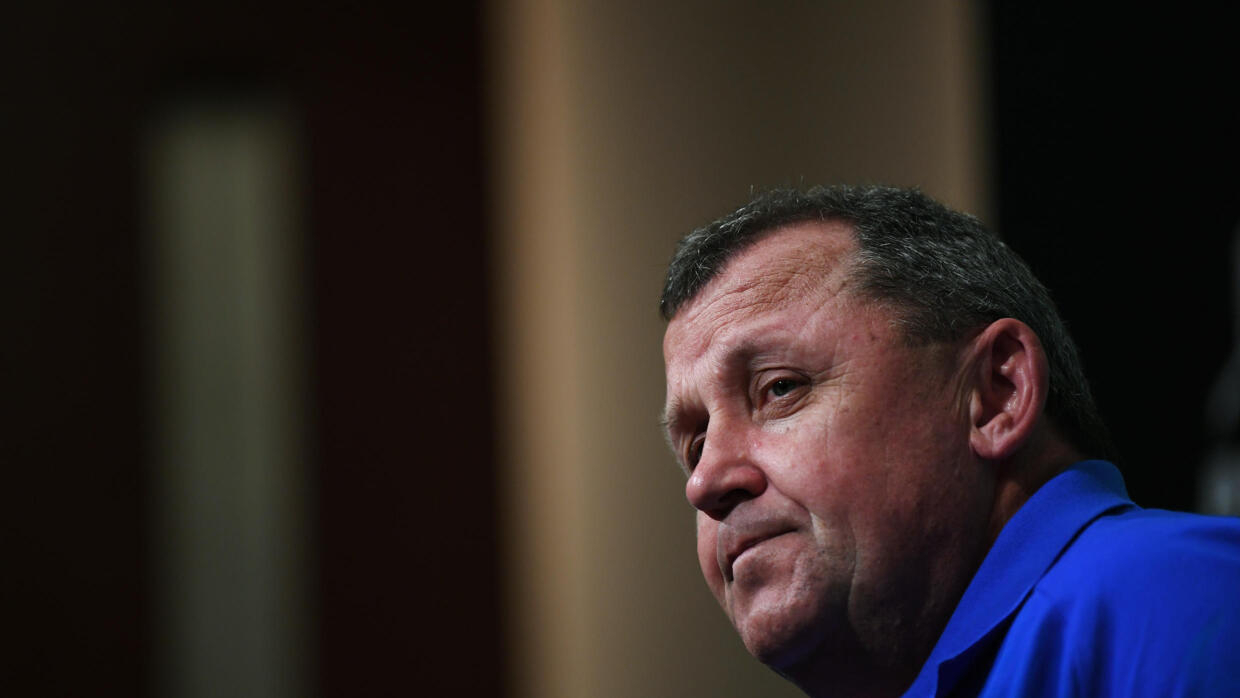 The All Blacks choose continuity with Foster 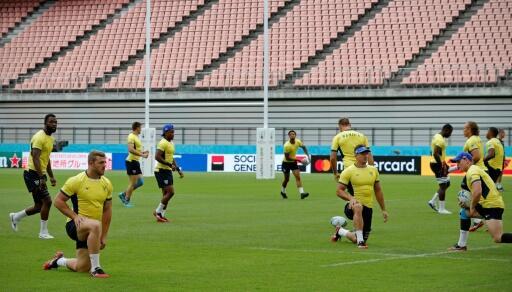 Rugby World: Attention to the addition for Namibia against South Africa 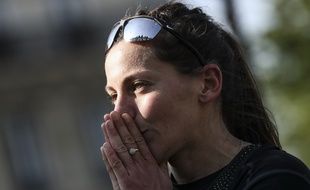 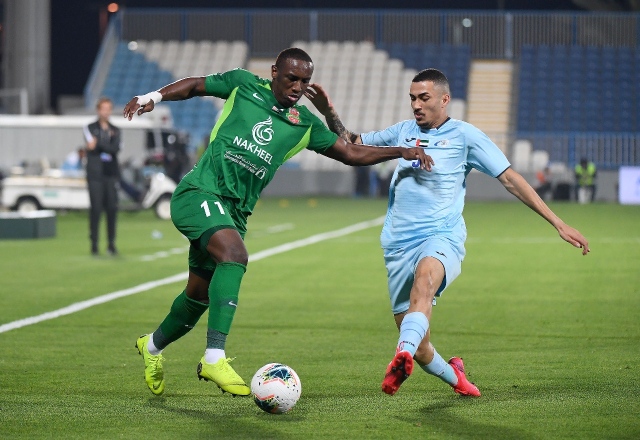 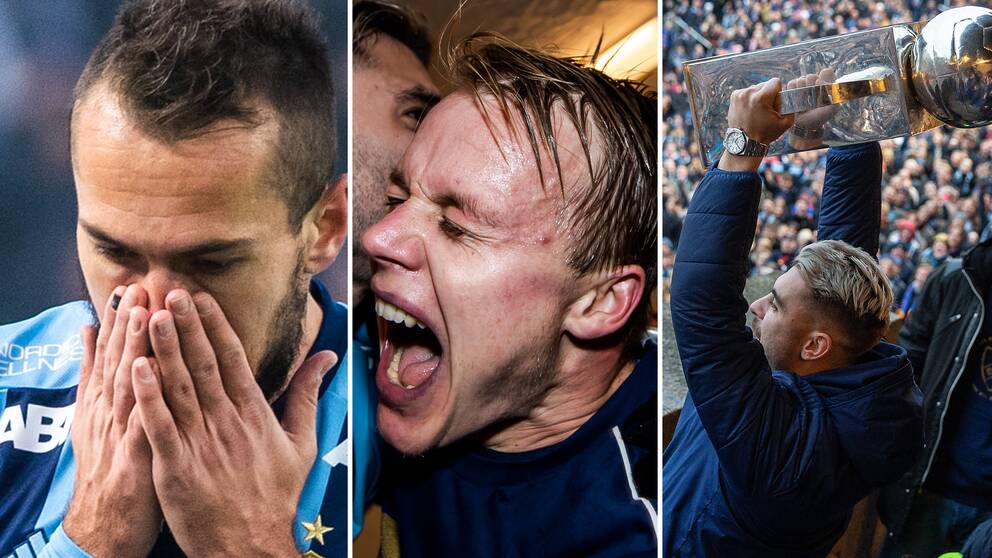 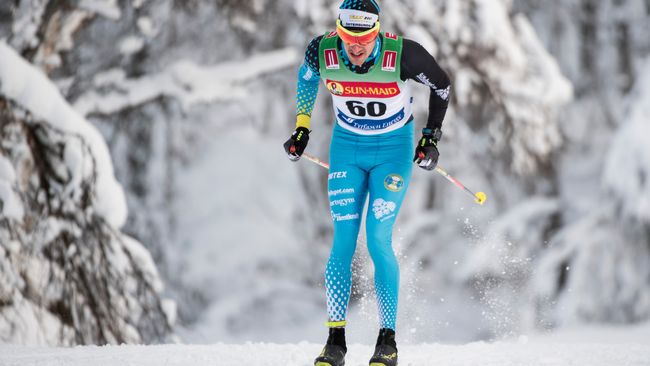 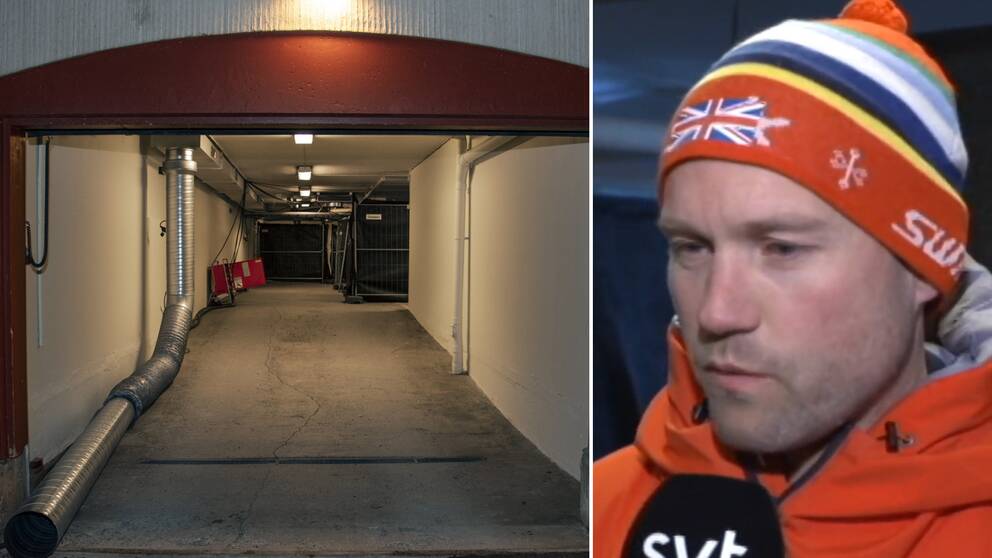 International Paralympic Committee stresses that preparations will be made as scheduled in Tokyo
2020-02-28T16:09:08.207Z 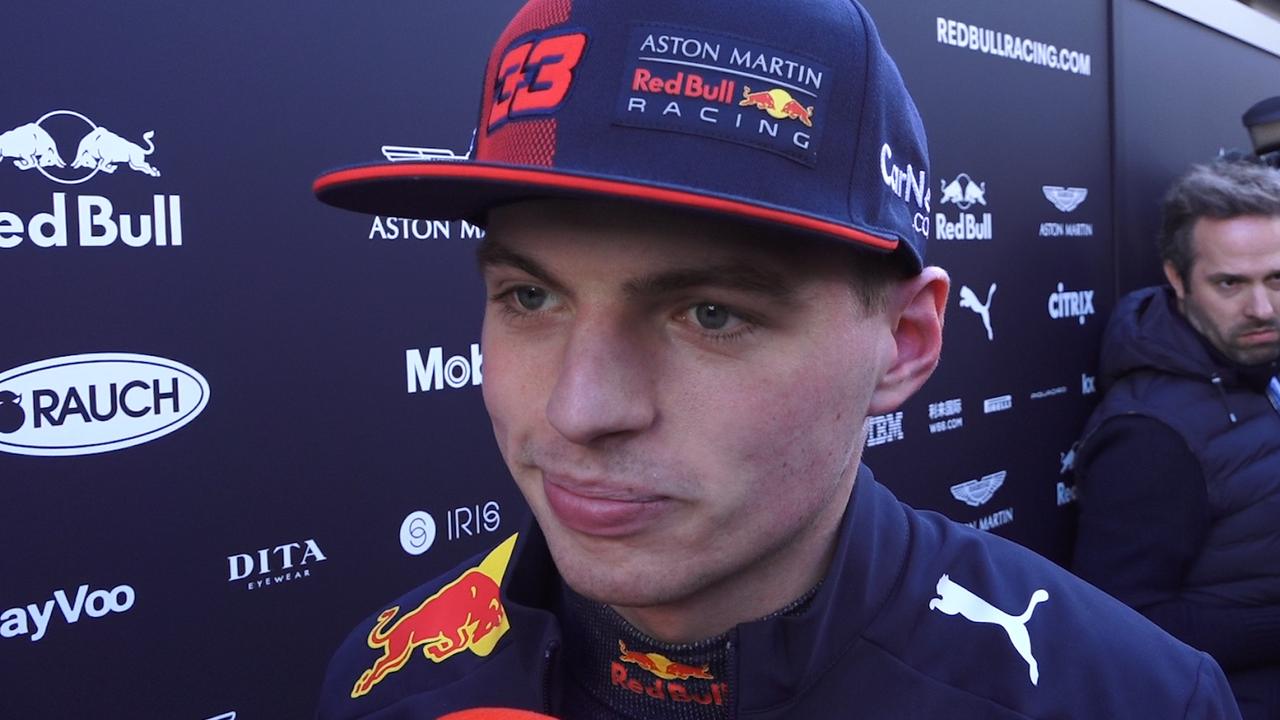