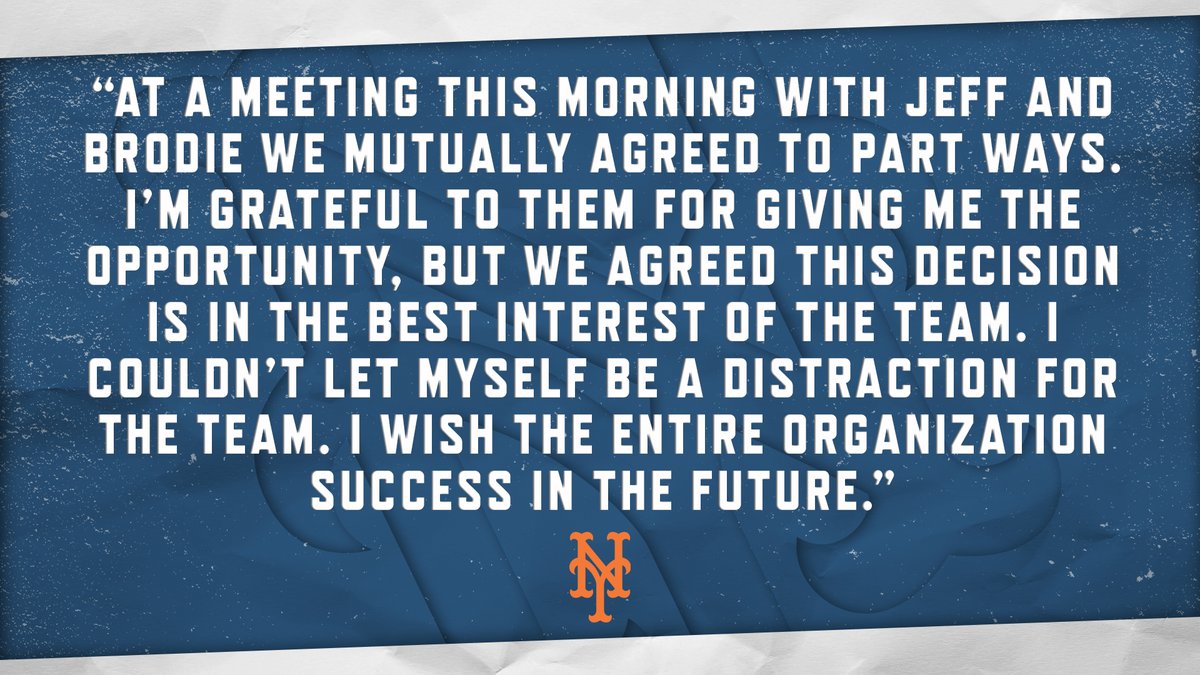 Beltrán ended his long and successful active career in 2017 by winning the title with Houston Astros. That club was severely punished by the MLB on Monday for spying on opponents during the champion year.

The now 42-year-old Beltrán is the only player named by name in the bulky report. "After about two months of the 2017 season, a group of players, including Carlos Beltrán, discussed how they could better decipher the characters of the opponents and transfer them to the batters," writes MLB boss Rob Manfred.

The MLB suspended Astros coach AJ Hinch and Astros director Jeff Luhnow for a year for their role in the scandal, but did not issue penalties to (former) players. Nevertheless, Beltrán decided on Thursday, in consultation with the Mets, that he could no longer be the manager of the club from New York.

"After a meeting with Jeff (Mets owner Jeff Wilpon, ed.) And Brodie (Mets director Brodie Van Wagenen, ed.), We jointly decided to separate," Beltrán said in a statement. "This is the best for the club. I didn't want to cause unnecessary distractions."

Earlier this week, Hinch, Luhnow and Boston Red Sox coach Alex Cora lost all their jobs due to the espionage case. Cora was Hinch's most important assistant at the Astros in 2017.

Meulen's assistant to Beltrán at Mets

Beltrán was only appointed as the new manager of the Mets on 1 November last year. It was his first job as a coach in the MLB. He had a three-year contract with an option for another season.

The nine-time All-Star, who was a player for the club from New York between 2005 and 2011, chose Hensley Meulens as his 'bench coach', his most important assistant. It is still unclear whether Meulens is now a candidate to become the new head coach.

In recent years, the 52-year-old Curacao resident has been put forward at major tournaments outside the MLB season as the national coach of the Dutch Kingdom Team. 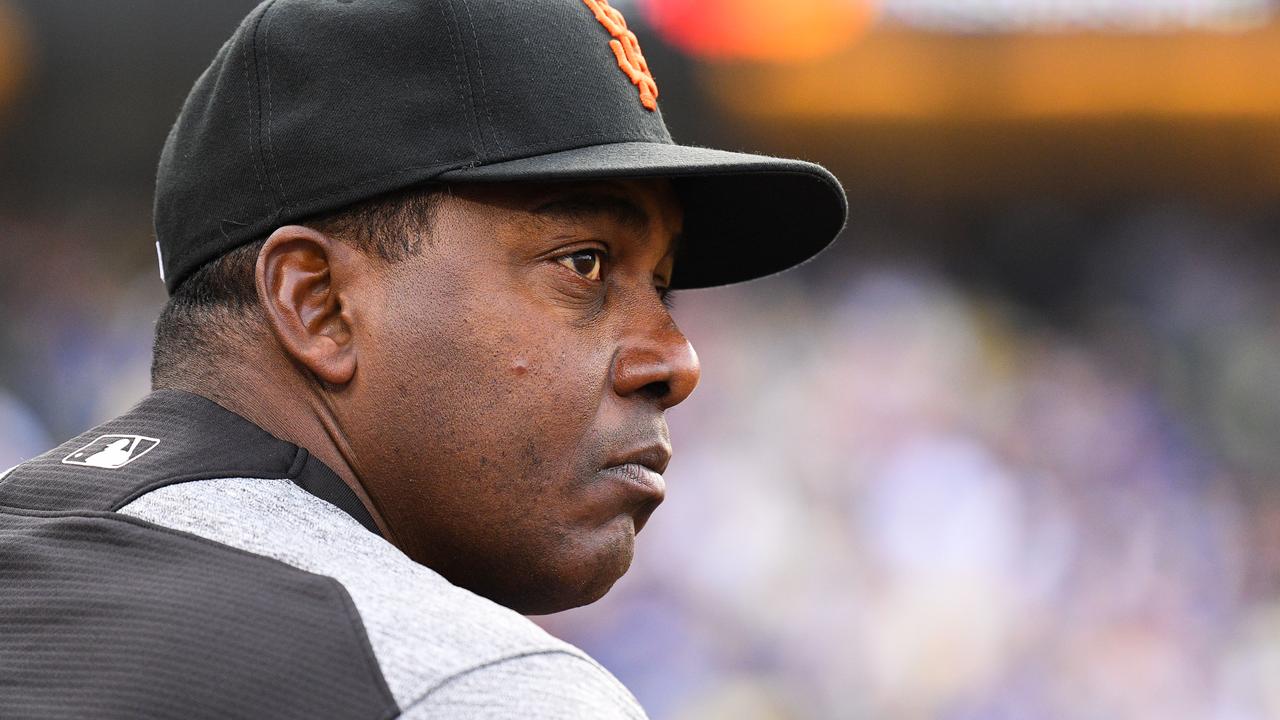 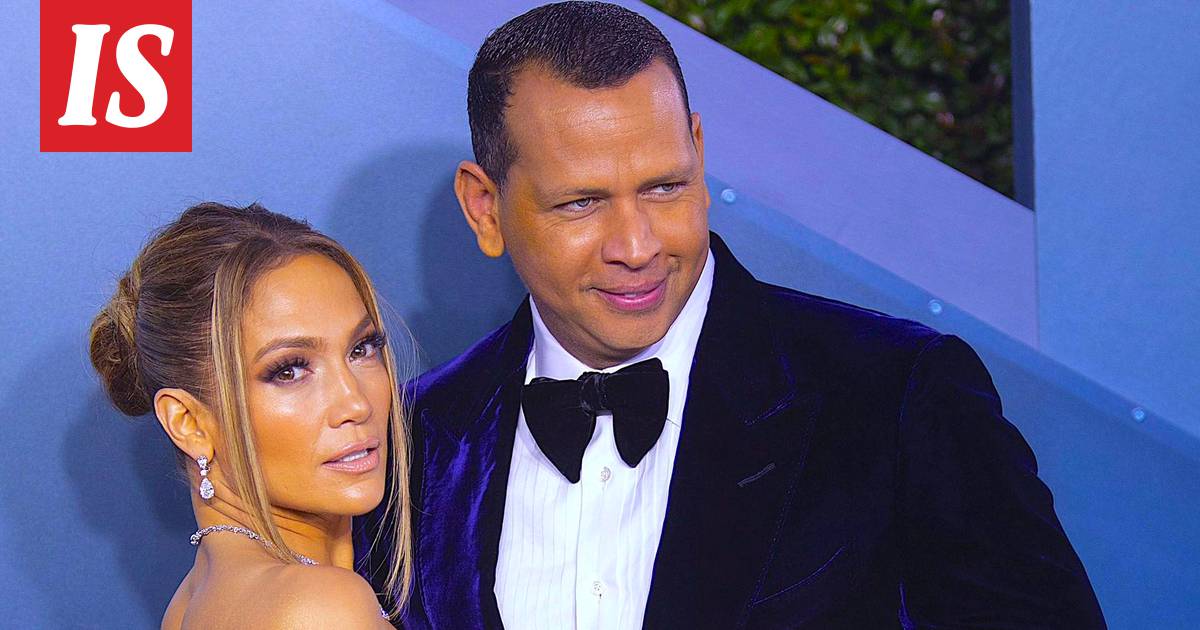 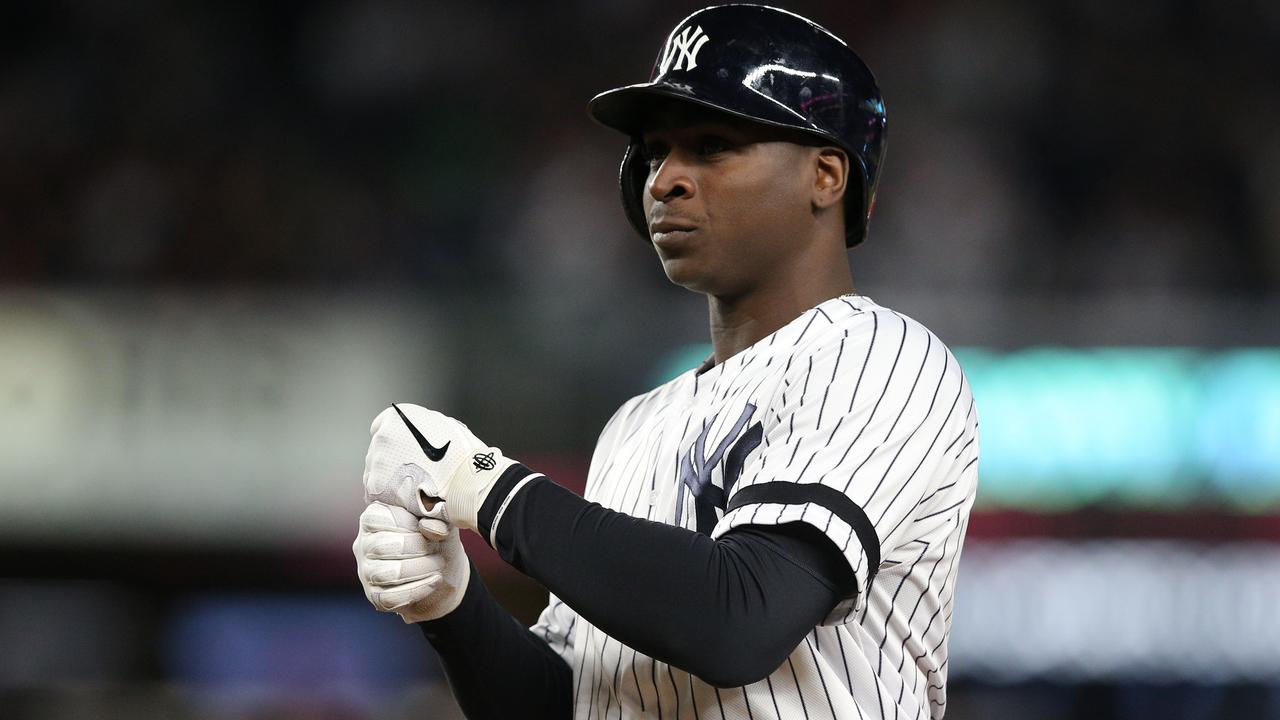