This is the new Barcelona coach: a fan of beach soccer, chess and Cruijff

With Quique Setién, FC Barcelona puts the fate of the club in the hands of a relatively unknown coach. A profile of the man who is a big fan of beach soccer and chess and works according to the philosophy of Johan Cruijff.

With Quique Setién, FC Barcelona puts the fate of the club in the hands of a relatively unknown coach. A profile of the man who is a big fan of beach soccer and chess and works according to the philosophy of Johan Cruijff.

"Cruijff has shown how you can make it difficult for an opponent by combining a lot. I wanted to play that way when I was a child," Setién said in an interview in September 2017. "I only passed the ball to those I knew I got back. If someone didn't, he wouldn't get the ball from me either."

When Cruijff died on March 24, 2016 at the age of 68, Setién wrote about the same on Twitter. "I am sad today because I have lost a friend," he added in a second message.

Setién started his trainer career at the beginning of this century with Racing Santander. After periods at smaller Spanish clubs and several months as national coach of Equatorial Guinea, he moved to Real Betis in 2017, where he really impressed with his vision.

The coach led the club from southern Spain in his first season with attractive football to a handsome sixth place in La Liga, which resulted in participation in the Europa League. In his second season he impressed - in the spirit of Cruijff - by winning with 3-4 with Barcelona at Betis.

The tweet of Quique Setién after the death of Johan Cruijff.

His thinking as a trainer earned Setién the nickname 'El Maestro' at Betis. He left there in the summer of 2019 and after six months of rest can now apply the Cruijff philosophy to the Barcelona of Lionel Messi and Frenkie de Jong.

The arrival of the 61-year-old Setién to Camp Nou will most likely be welcomed by midfielder Sergio Busquets. The competitor of De Jong stated more than a year ago that he was impressed by the coach in a special way.

After the 3-4 loss against Betis in November 2018, Busquets donated his shirt to Setién. The Spanish international wrote a message in which he expressed his admiration for the football that Betis played.

For the app users: tap the tweet above for a photo of the shirt that Quique Setién received from Sergio Busquets.

Setién was international on the beach

As a player, Setién had a fairly modest career, although he played for Spain three times and - without taking action - he was present at the 1986 World Cup. .

Sétien made more minutes as an international player on the beach than on the field. He grew up in the province of Cantabria in northern Spain, played a lot of beach football there from an early age and became part of the Spanish team in the fall of his playing career, for which he played for seven years.

In his time as a player, Setién also liked to play chess and after his career, he devoted more time to it. The Spaniard turned out to be talented; he competed against former world champions Garri Kasparov and Anatoly Karpov, among others.

"In both chess and football, it is important to keep control and overview," he said a few years ago. "The current position of the pawns is not important, it is about where they are a few moments later." Words that could just have been his great example Cruijff. 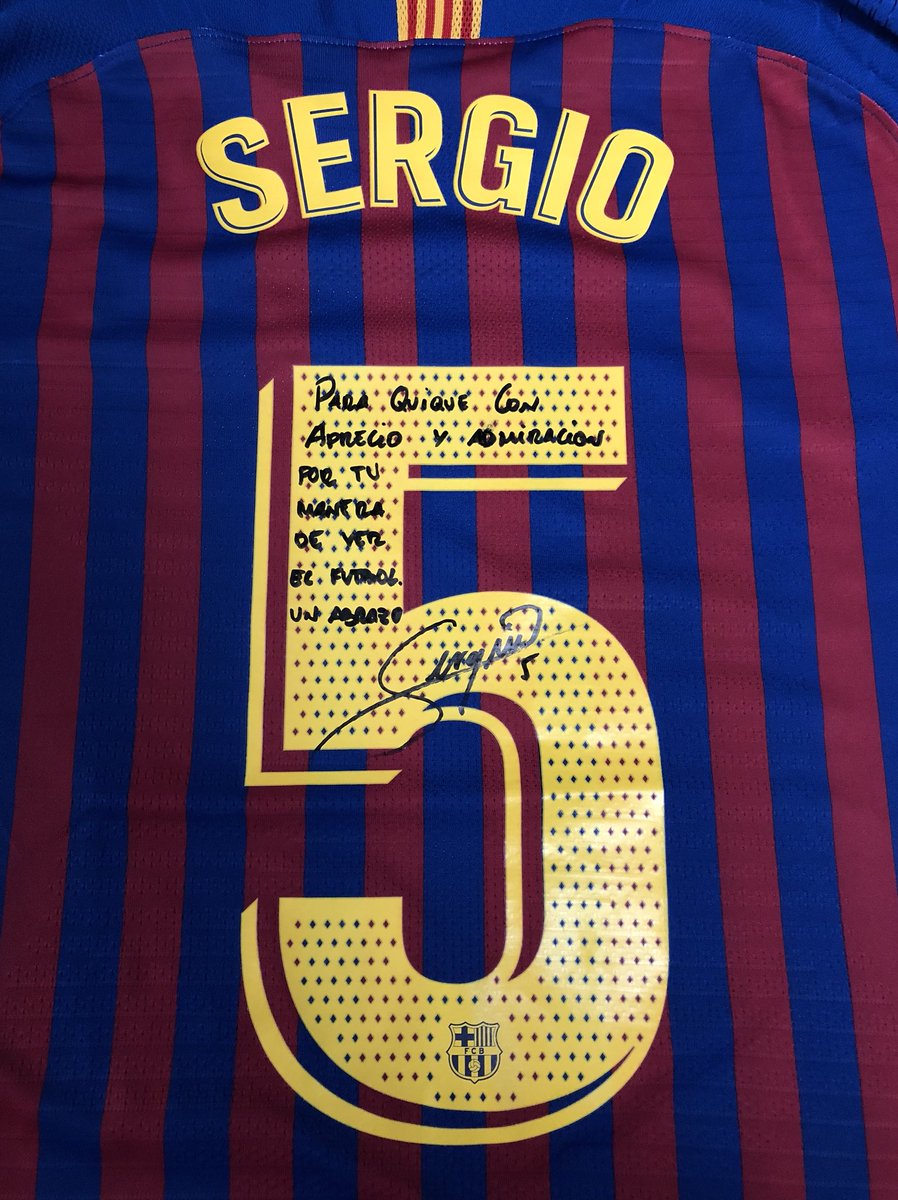 This is the new Barcelona coach: a fan of beach soccer, chess and Cruijff 'Dream job' at FC Barcelona came too early for Xavi 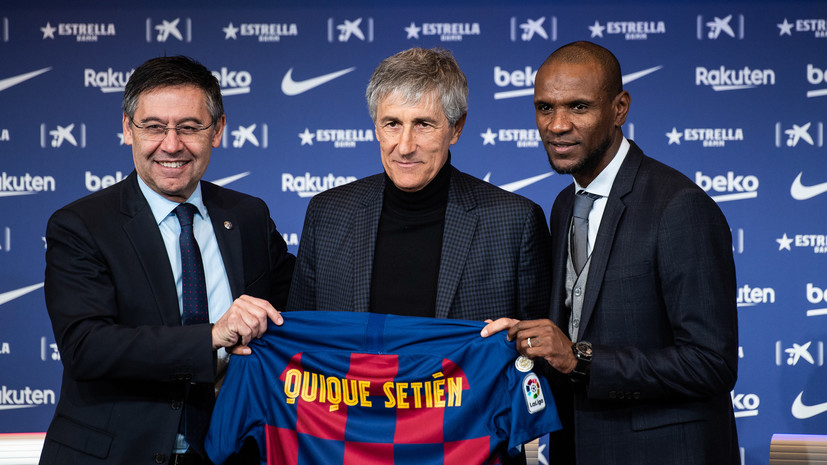 Ex-coach of the Russian national team, a fan of Messi and a chess lover: Seten replaced Valverde as coach of Barcelona

10 things you didn't know about the new Barcelona coach 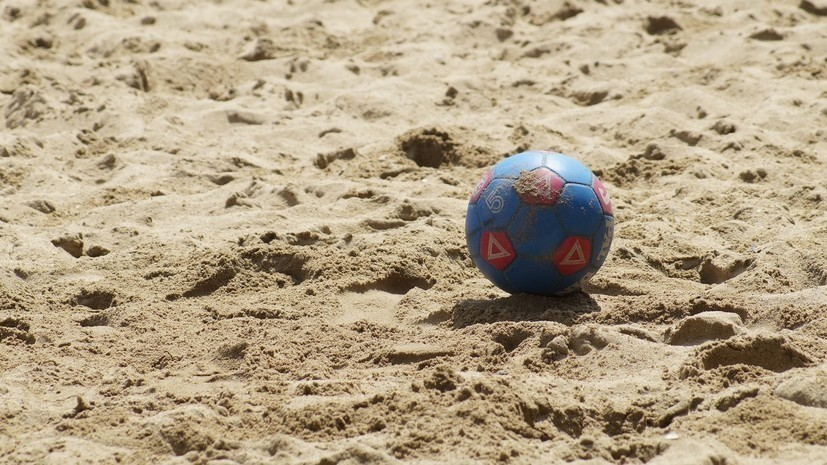 2020 beach soccer championship among clubs to be held in Moscow 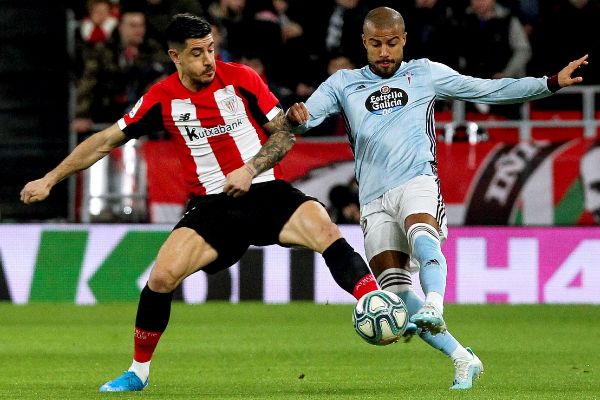 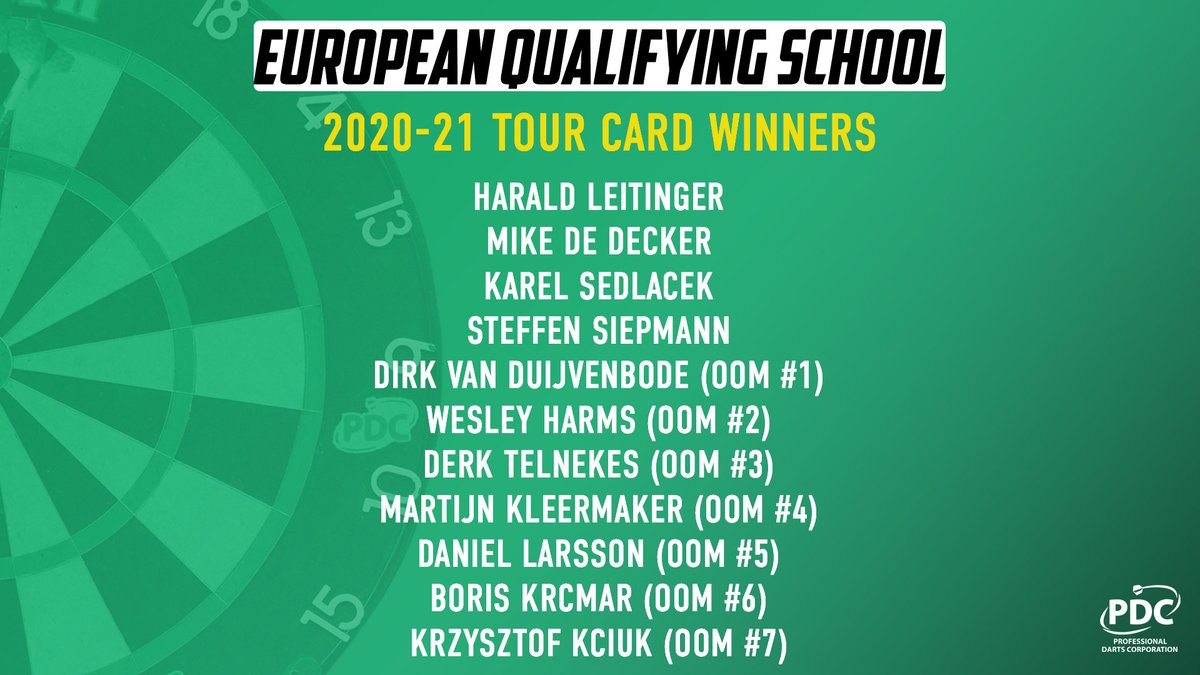 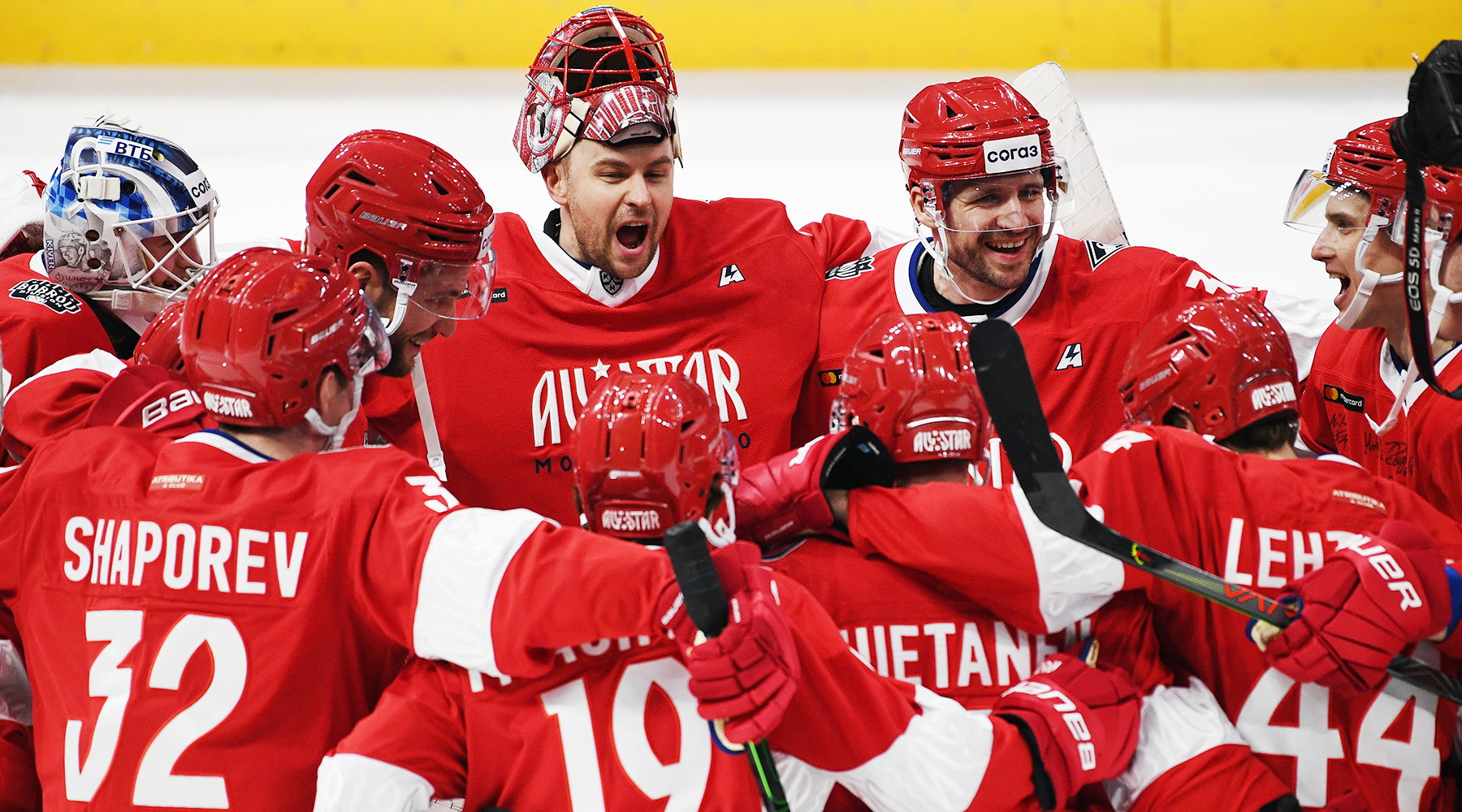 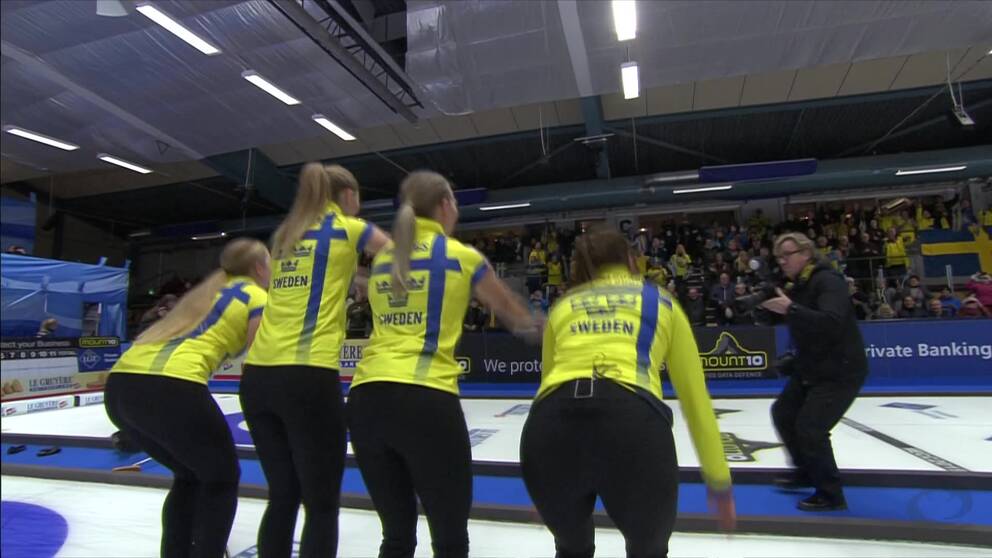 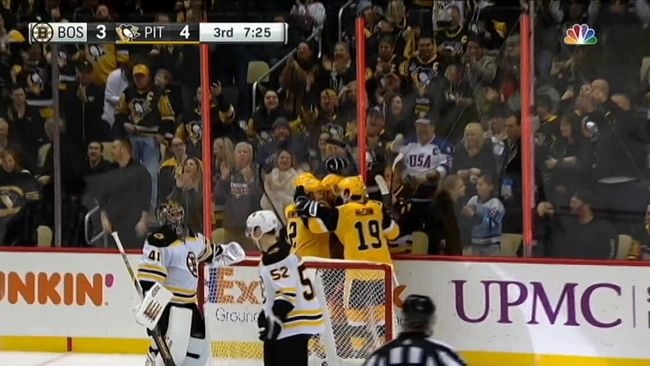 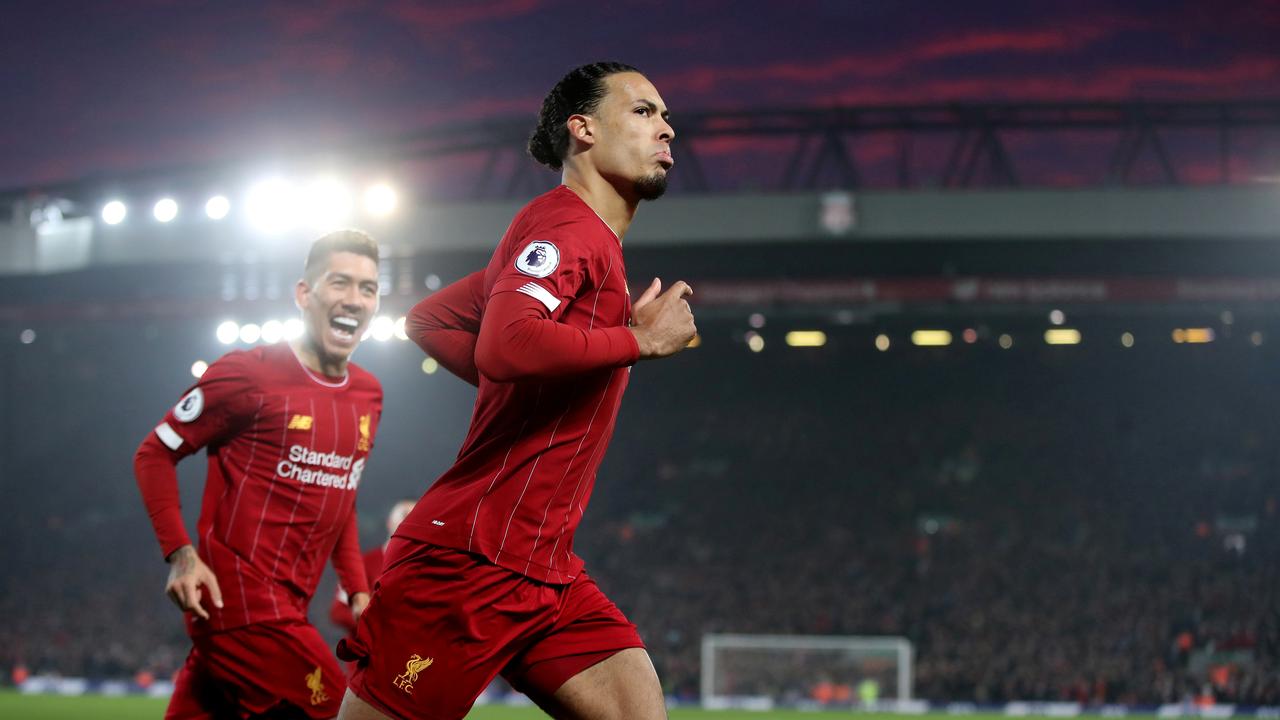