Again, it was close that there was a collision between the rider and the official in the slalom hill. During the women's competition in Austrian Flachau, a new incident occurred after Slovakian Meta Hrovat departed. 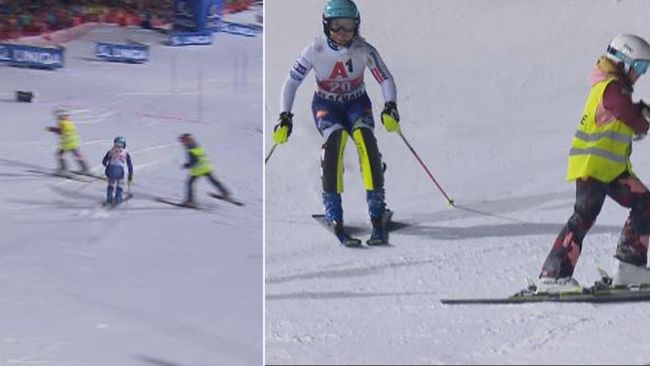 - Oh oh oh! There it could have ended really badly, Johan Ejeborg exclaims when Meta Hrovat runs straight between the two officials.

- A little disappointed and then she just drops straight down the back there. But that's where the reel patrol is heading in, so it is important to stop, says Expert Tobias Hellmann.

See the incident in the player above. 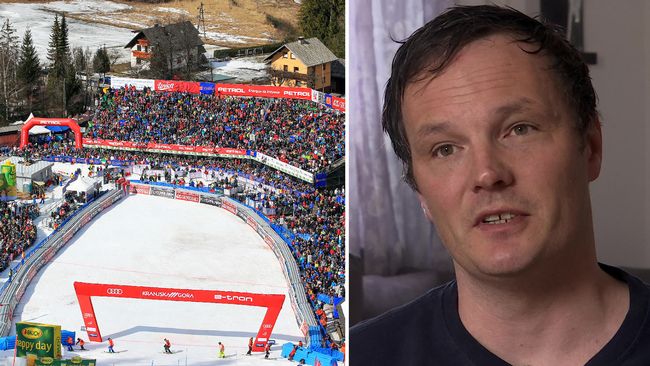 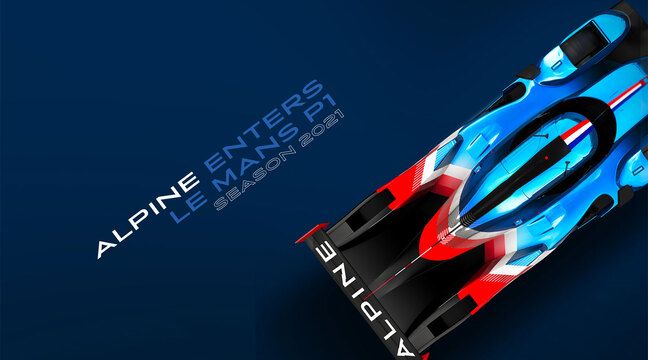 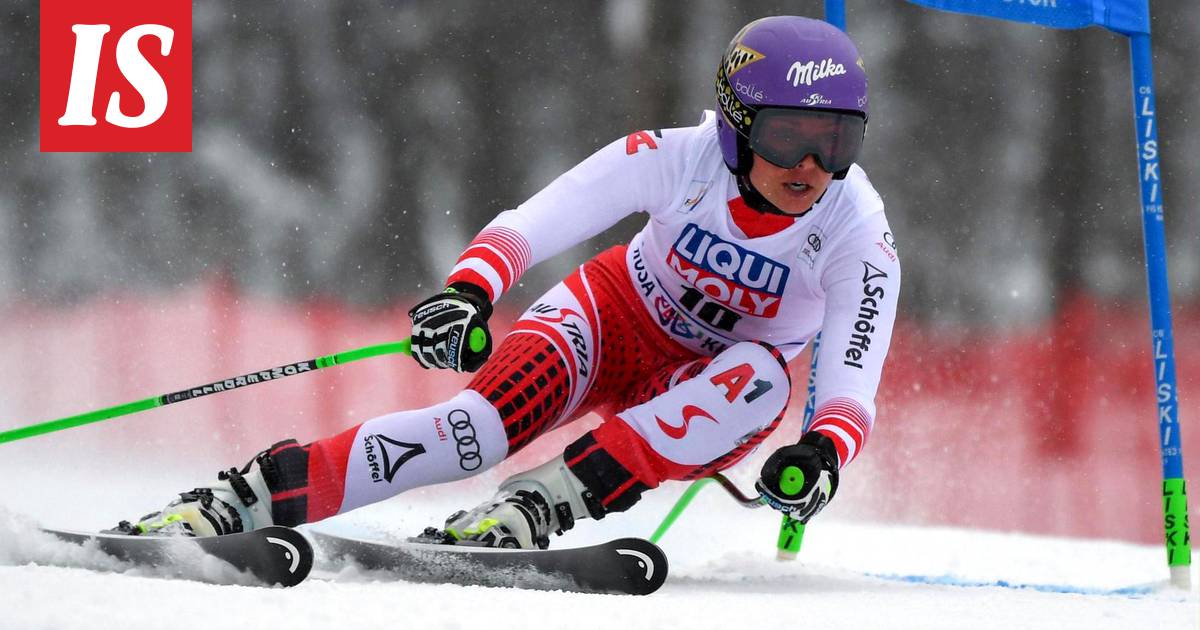 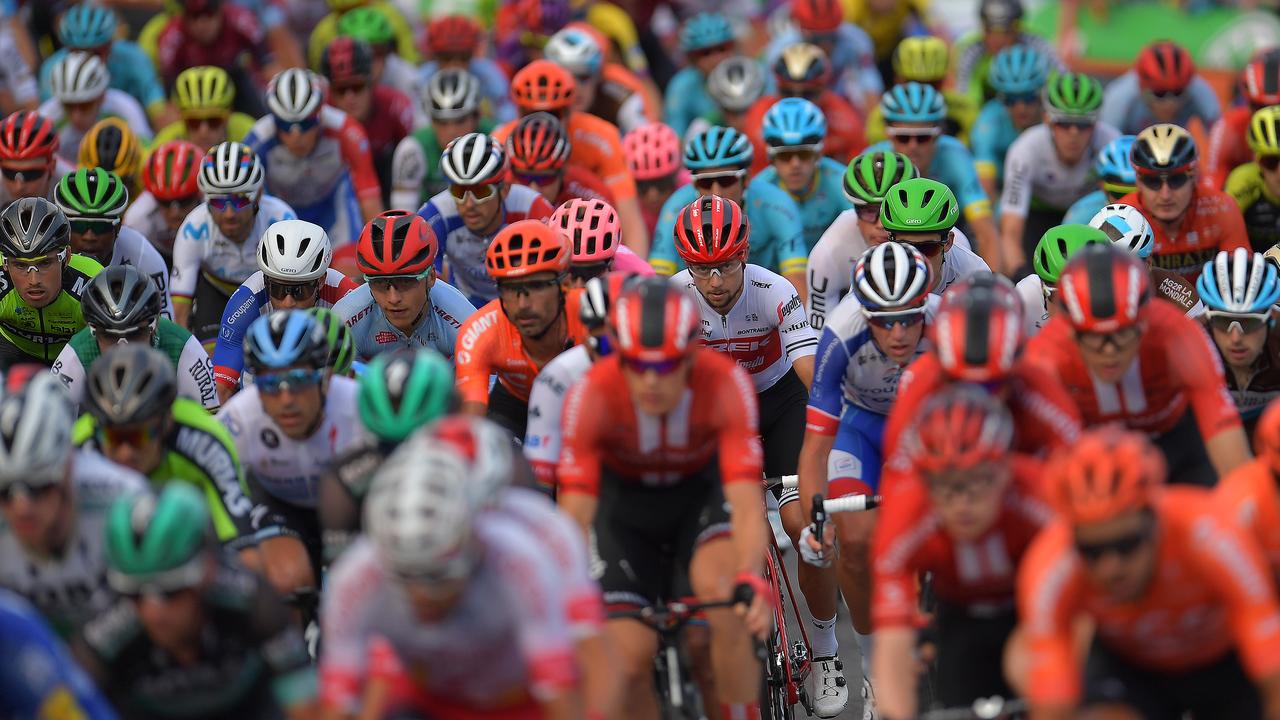 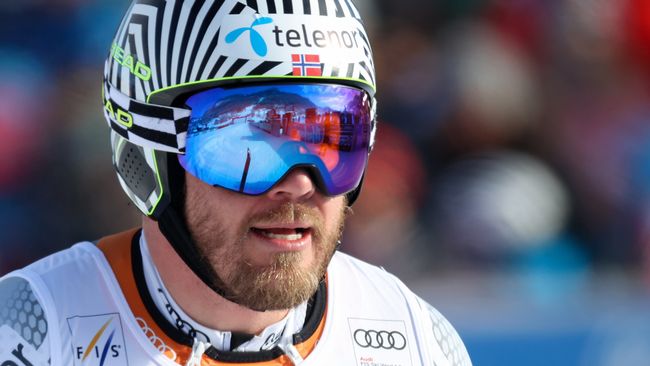 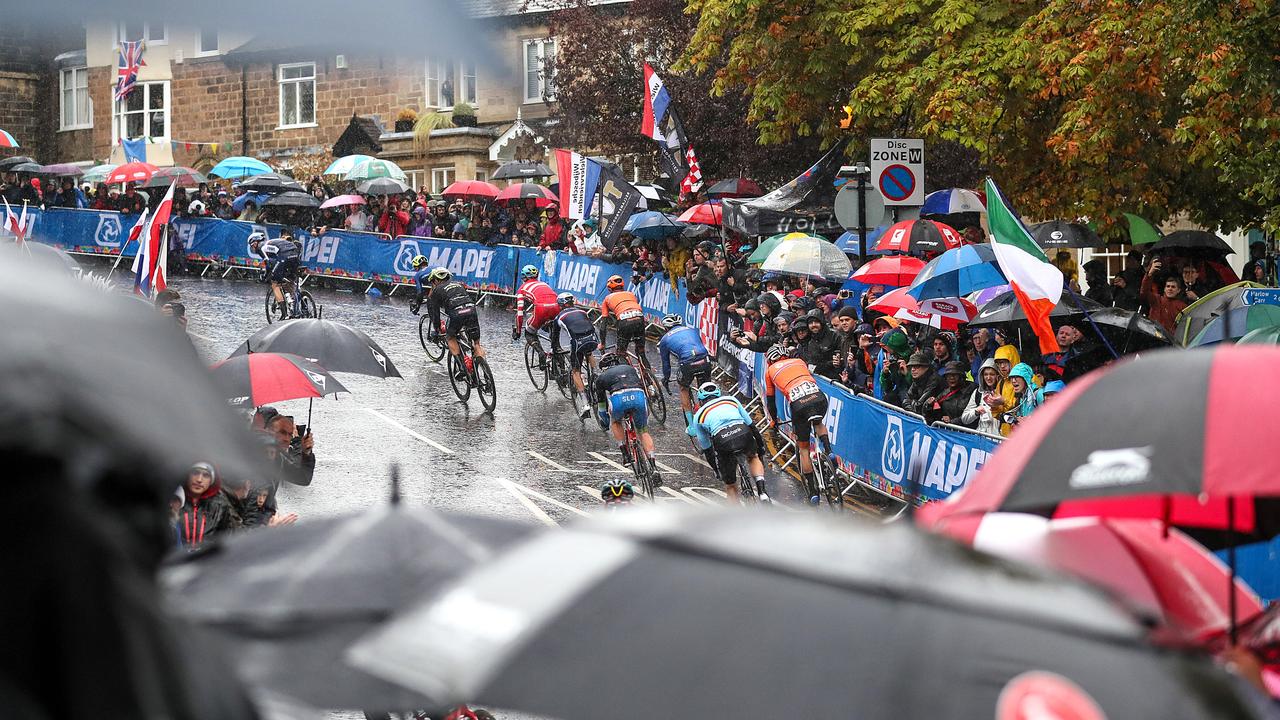 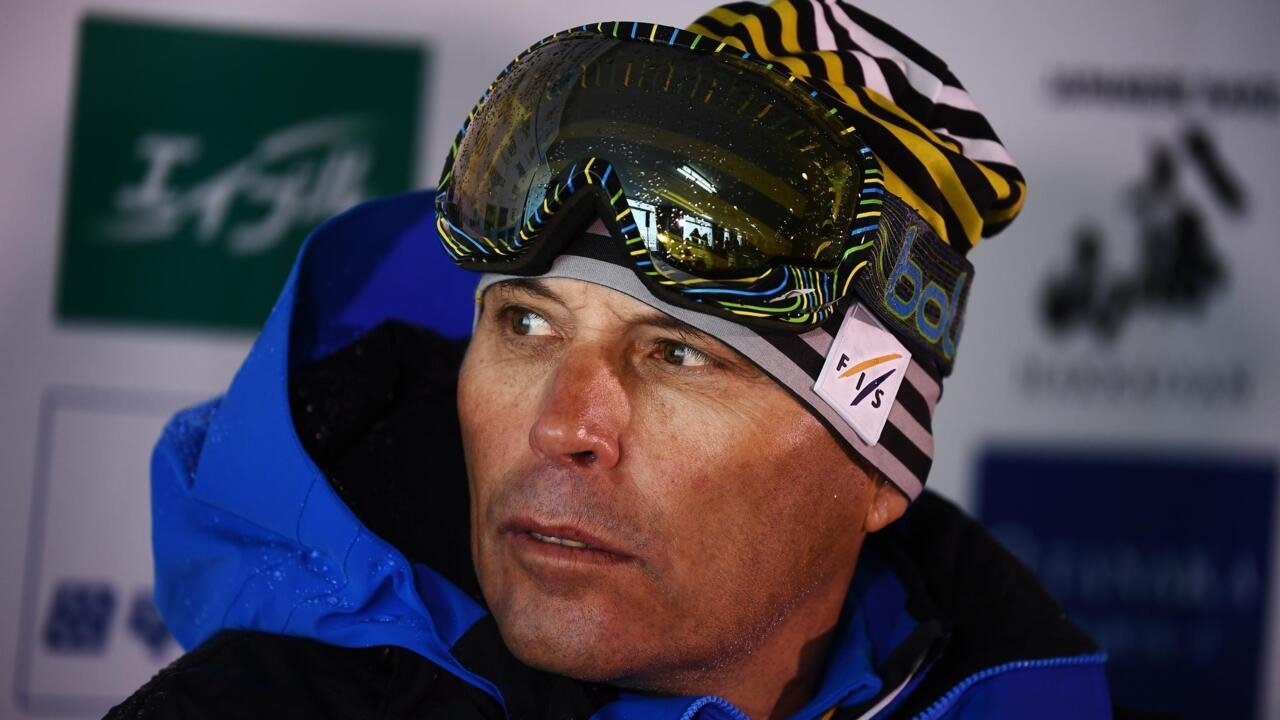 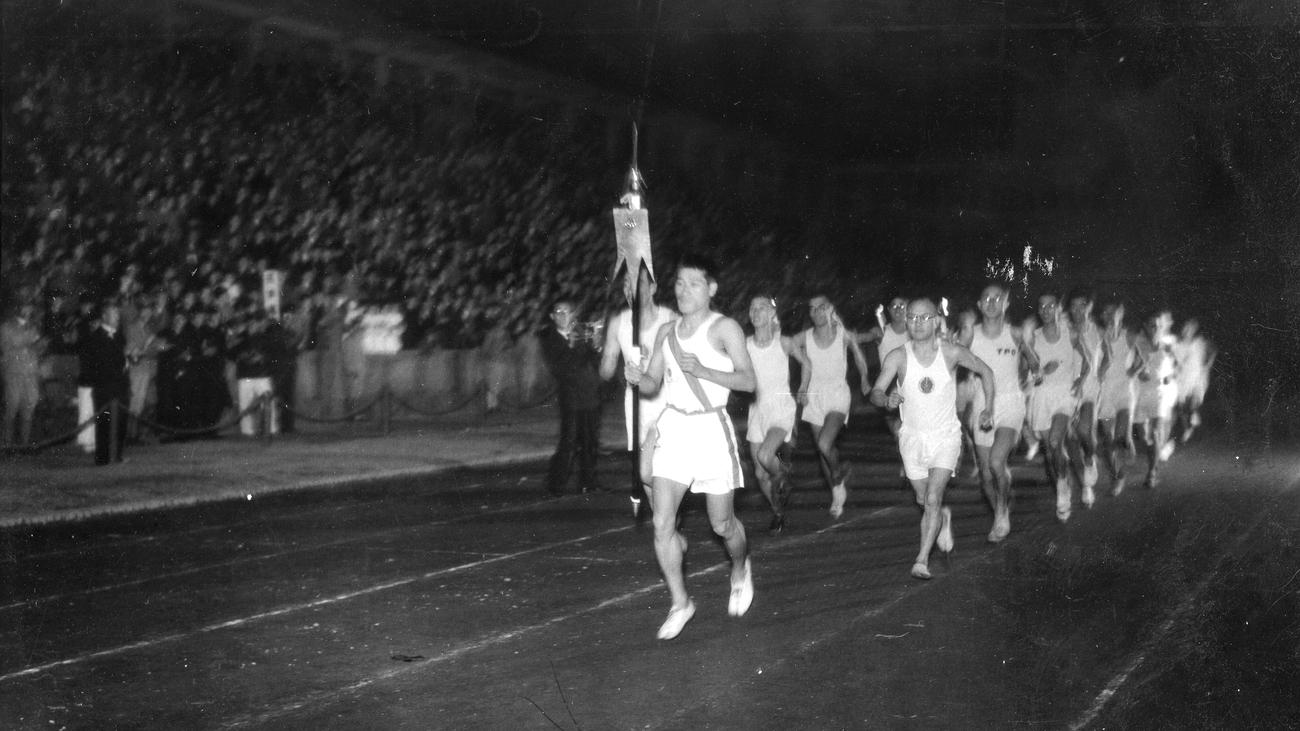 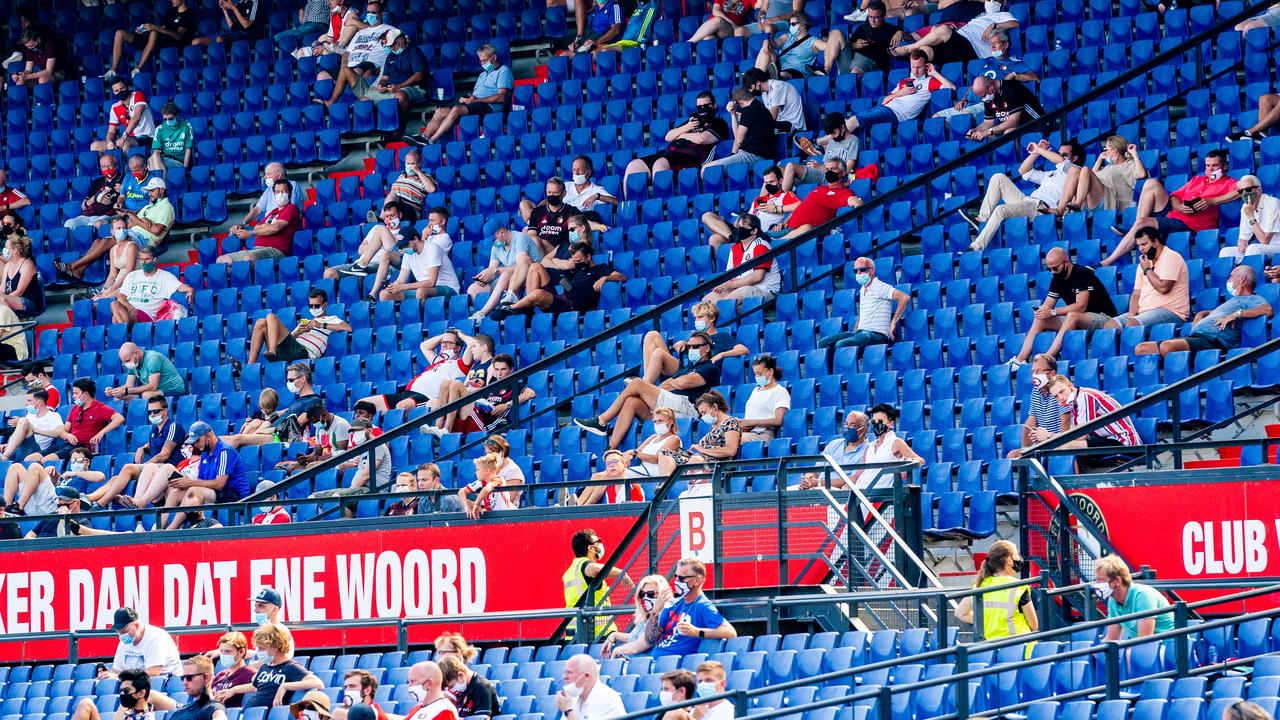 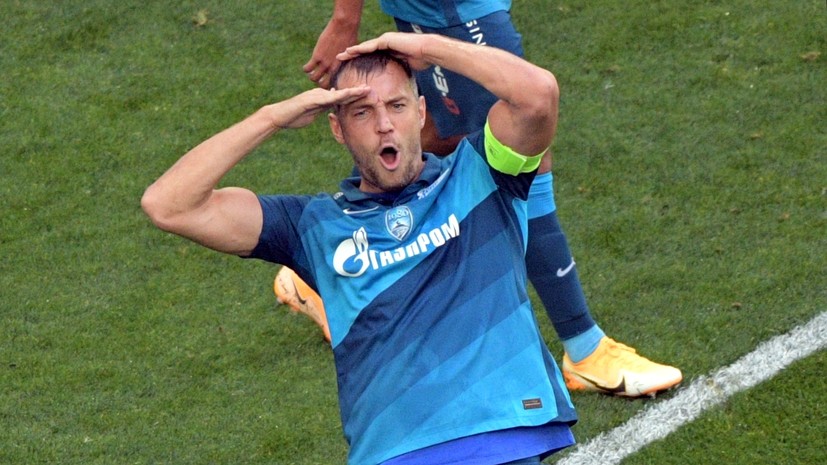