Winner of Amiens, Lille goes to the semi-finals

Apathetic in the first period, the Lille club finally gained the upper hand over Amiens reduced to ten just before half-time 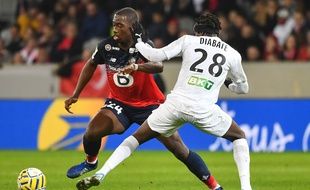 The Losc purred for a long time this Wednesday evening in its Pierre-Mauroy stadium. His first period was poor, with far more clumsiness than dangerous situations. It was not better for Amiens players, certainly, but almost harmless. Result: a few strikes blocked and not a goalkeeper save before half time. The highlight of these first 45 minutes? The deserved exclusion of the middle of Amiens, Bongani Zungu, for a second warning and yet another gross foul.

Araujo's jewel lit up the evening

We do not know if it is this fact of play that has given a boost to Losc. Anyway, he came back from the locker room with better intentions, quickly validated by a clear 20-meter strike from Luiz Araujo streaking into the skylight of Matthieu Dreyer (50th). Eight minutes later, the inevitable Victor Osimhen took advantage of the spaces to go for the break in solo (2-0), before his team did not control the pace of the end of the game to ensure their qualification in the last four of the Cup of the League.

The Lille club joins three other Ligue 1 clubs, Reims, Lyon and Paris. He will know the name of his next opponent and the location of his semi-final - played on January 21 or 22 - this Thursday evening during the draw (8:45 pm). The 2016 finalist is only two victories from the only national competition missing from his prize list, and this is the last edition. 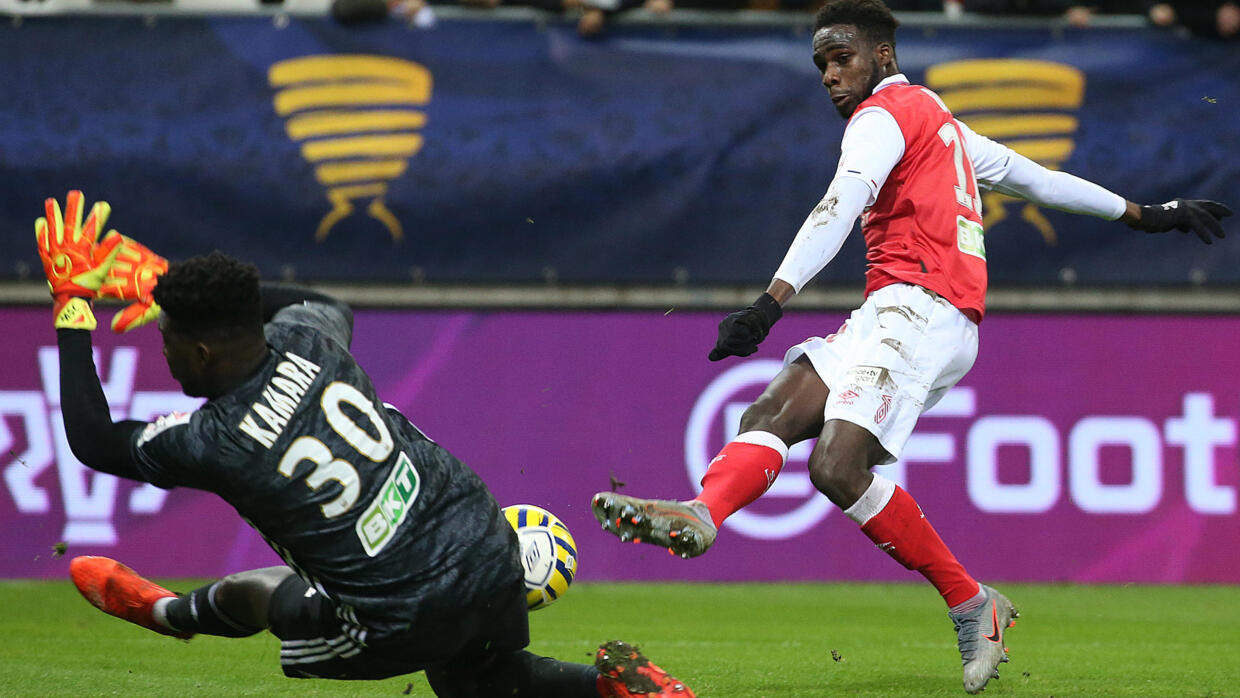 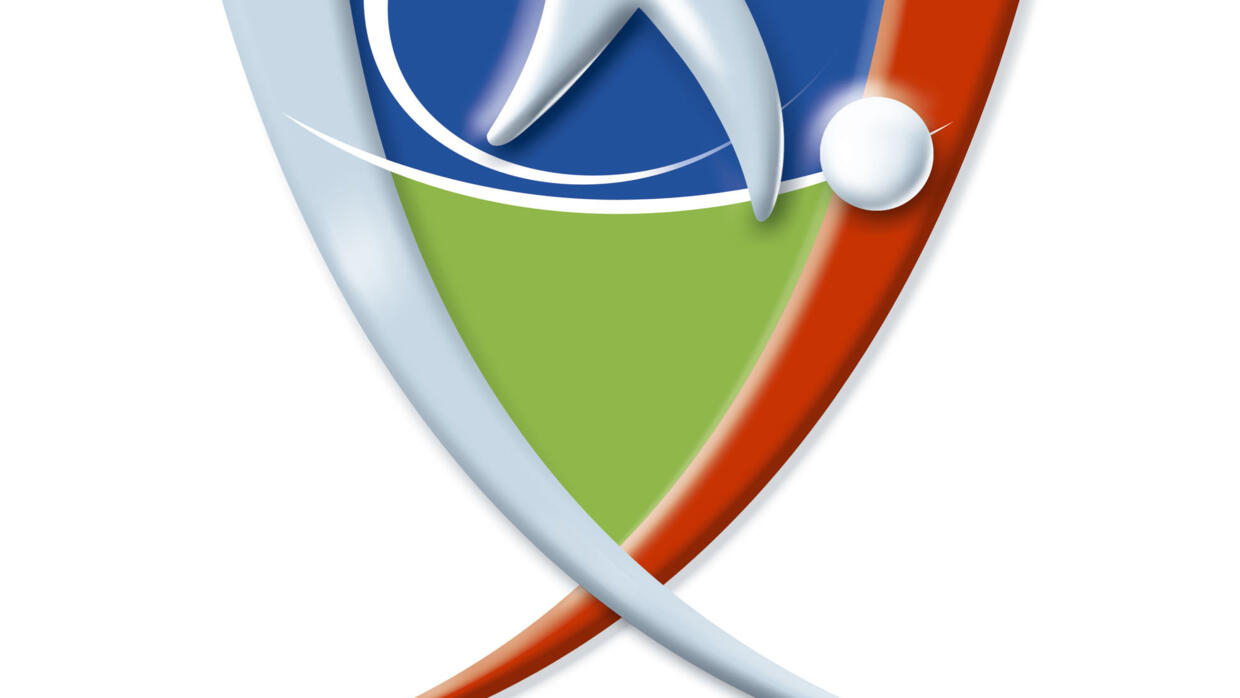 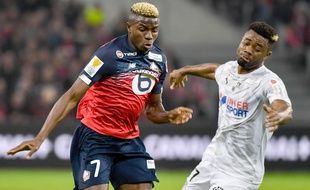 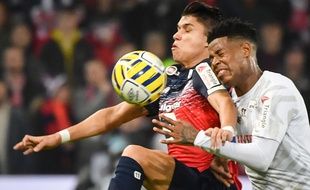 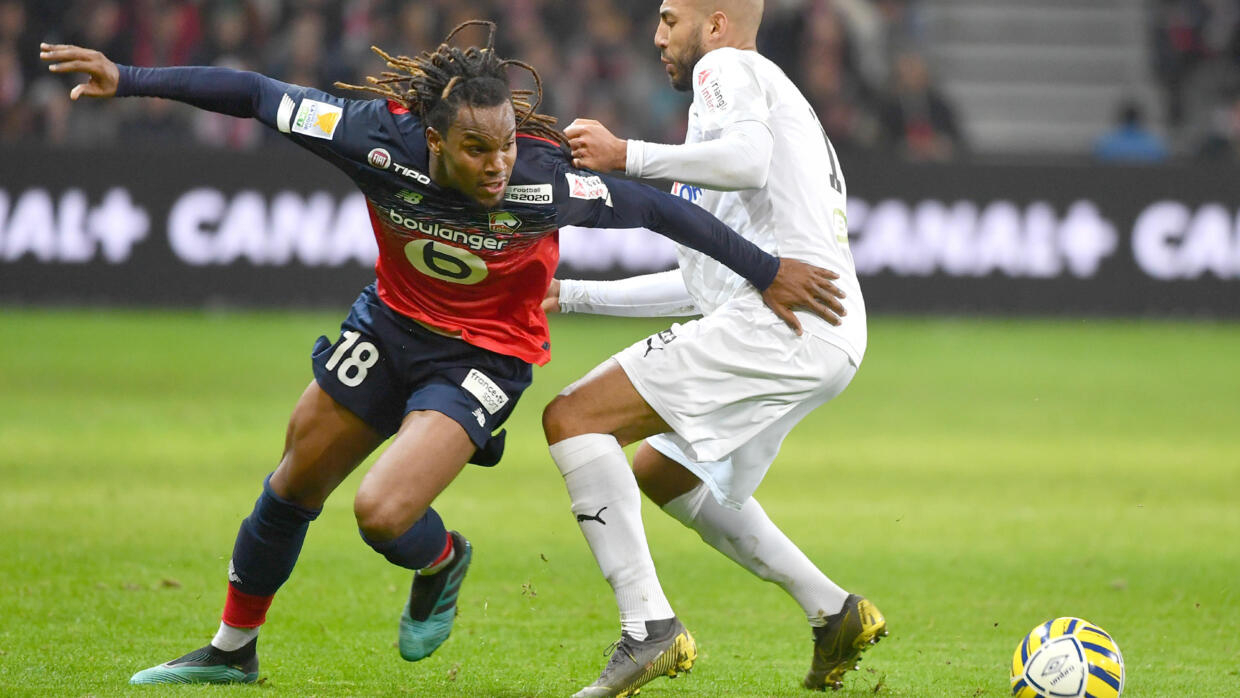 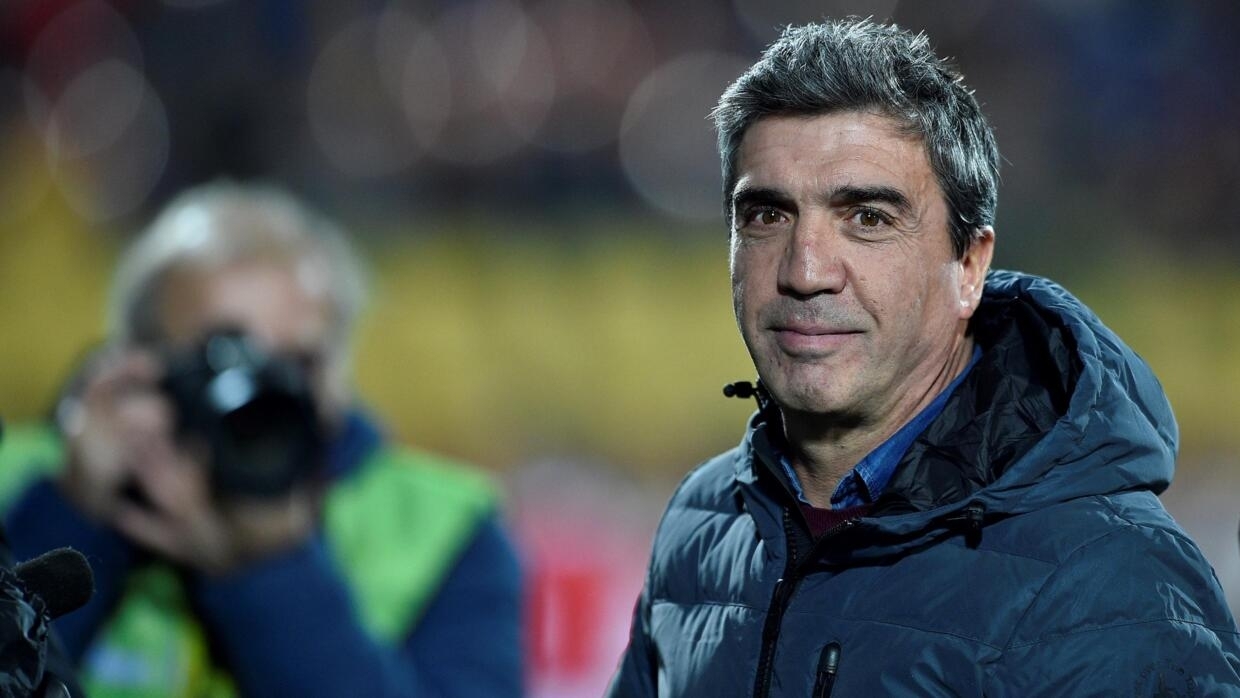 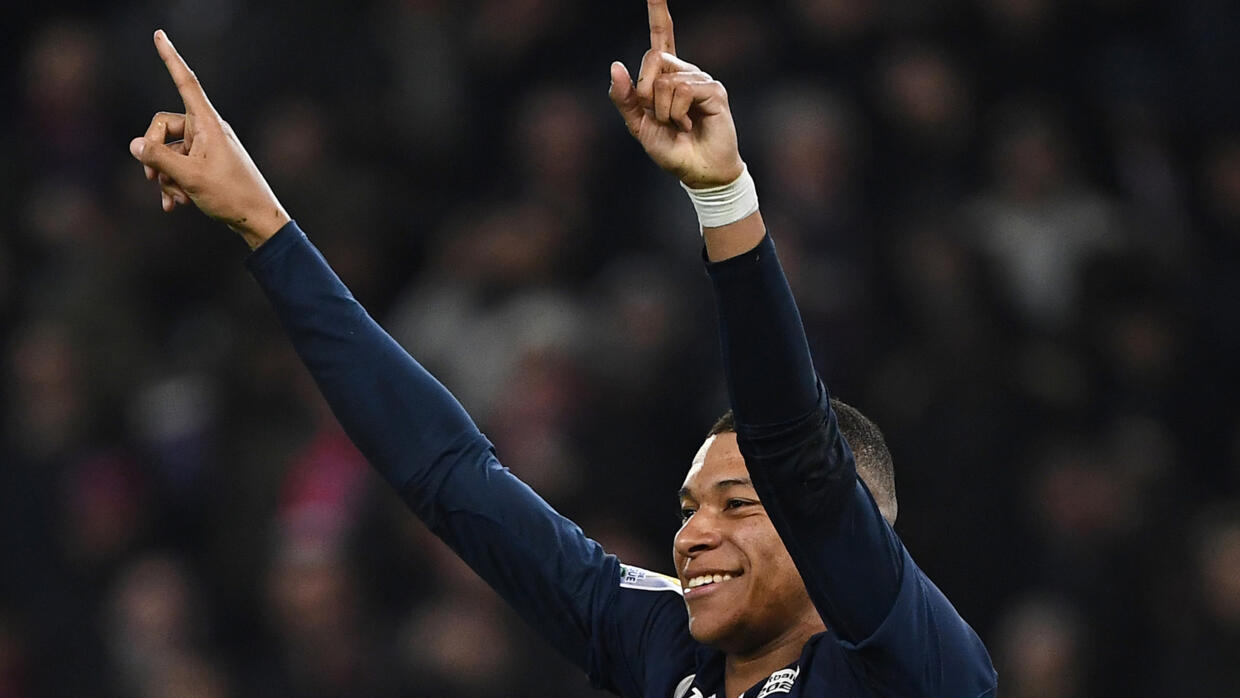